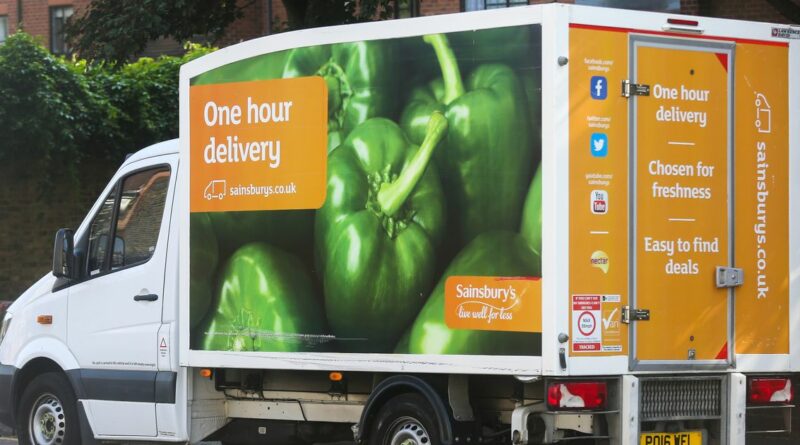 A Sainsbury’s delivery driver has allegedly been caught urinating in an empty bottle while delivering groceries.

The incident took place in one of the supermarket giant’s Grimsby-based delivery vans.

Grimsby Live reports that the van was full of customer’s shopping at the time, waiting to be delivered to their homes.

But the driver allegedly got caught short and decided to relieve himself in the back of the van with the aid of an empty bottle.

After he finished urinating it is alleged he put the bottle in an empty shopping container.

The other containers were packed with foods, some of which was fresh and loose, it is claimed.

The act was only allegedly discovered when another driver took over the van and found the bottle.

The Grimsby store supplies deliveries to households throughout North East Lincolnshire and northern Lincolnshire, including towns and villages stretching from Louth and Mablethorpe.

Most of the rural communities are served by public toilets and coffee shops, restaurants or bars, all of which have toilet facilities.

The supermarket has since taken action following the discovery of the incident.

A Sainsbury’s spokesperson said: “All our colleagues are trained to meet strict hygiene standards.

"The incident took place earlier this year and immediate action was taken at the time.”

This comes after a Hermes driver was sacked after CCTV caught him urinating loudly outside a family’s home.

Another incident saw an Amazon driver urinate in the street before handling parcel without washing his hands.