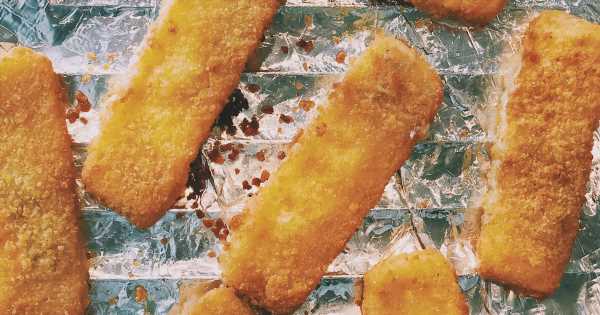 Shocked consumer Danielle saw the packet of Birds Eye 30 Cod Fish Fingers (840g) reportedly being sold for £7 at a chain of the popular supermarket.

Sharing the news on Twitter, she said: “Nearly fell to my knees in de people food establishment.”

READ MORE: Iceland is bringing back a retro kids dinner favourite and shoppers are divided

And Danielle wasn't alone as other social media users rushed into the comments to share their disbelief, MyLondon reports.

AnibabeBeans said: "I remember when this was £3.50. wow," while ScholarPriest said: "Hol up Hol up Hol up SEVEN [redacted] pounds?!" [sic]

Nicka said: "Me friend told me this was the price & I called her a liar", while Zainabg said: "I bought these yday and was mad how expensive they are now lol."

While many have been taken aback by the price, Sainsbury's is actually selling the item for less than some of its rivals.

Tesco, ASDA, Iceland and Waitrose sell the same pack of fish fingers for £7.50, while Morrisons sell it for ever so slightly cheaper at £7.49.

The website Compare Grocery Prices noted Sainsbury’s were initially selling the same product for £6.75 as of March 3, 2022.

The same data revealed back in February 2022 that the fish fingers were being sold for £6.50 a packet, but didn’t specify if the price was across various supermarkets or one specific store.

Earlier this month Sainsbury’s shoppers shared their furore over the price of Lurpak butter, reaching as high as £7.25 in some grocery stores.

The Mirrorreported that Iceland shoppers were left stunned after spotting a 500g tub of Lurpak selling for an eye-watering £5 – the same product that was £3.65 just a short while ago.