We must bring an end to knife hell

So far this year at least 95 people have been stabbed to death across the country — 44 of them in London alone. 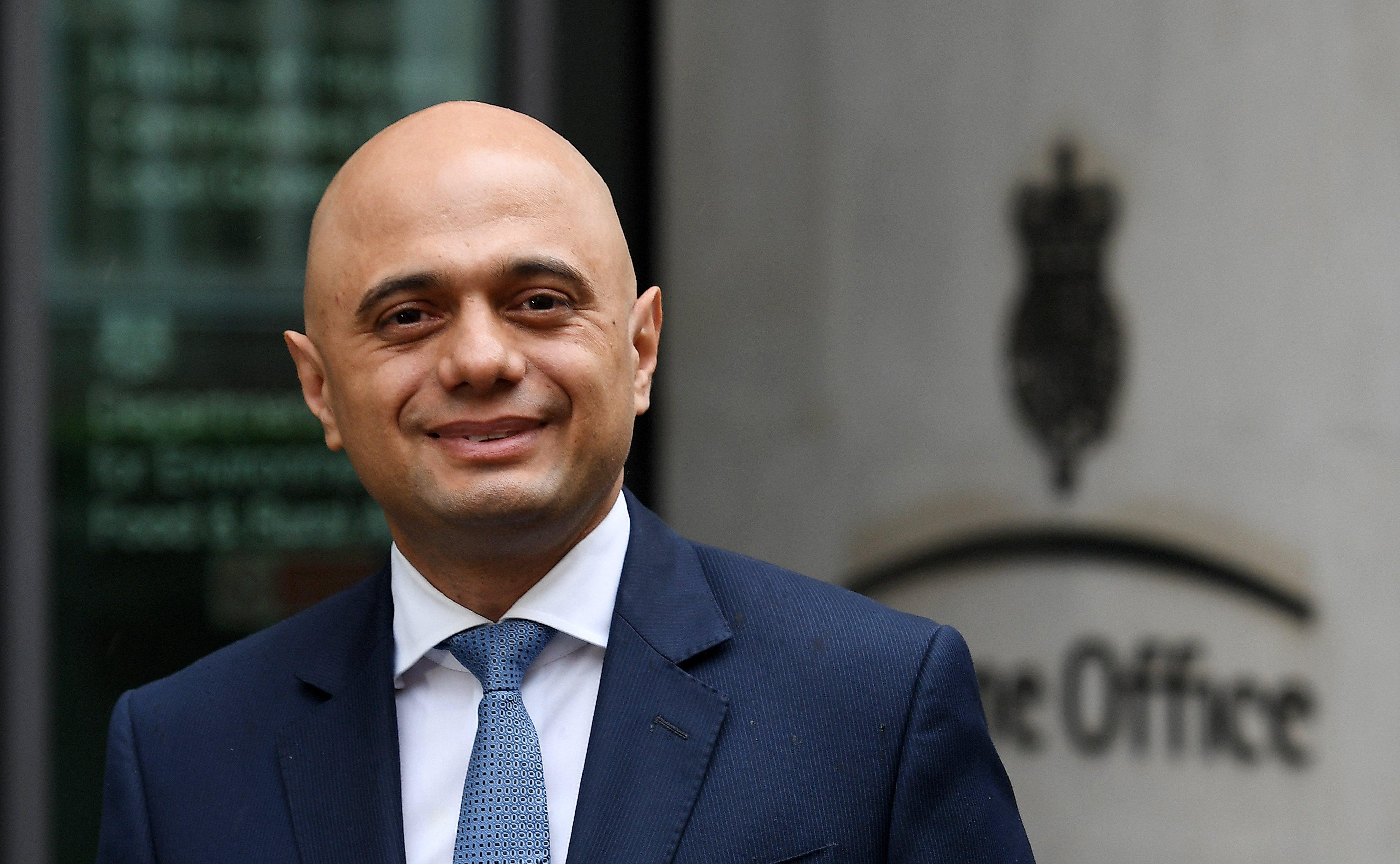 It represents an enormous tragedy for the families mourning in the wake of this murderous onslaught.

He may find some quick fixes, but there is much more to be done than just getting knives off the streets.

For too long politicians and the authorities have turned a blind eye to decay and degeneration on our poorest estates. 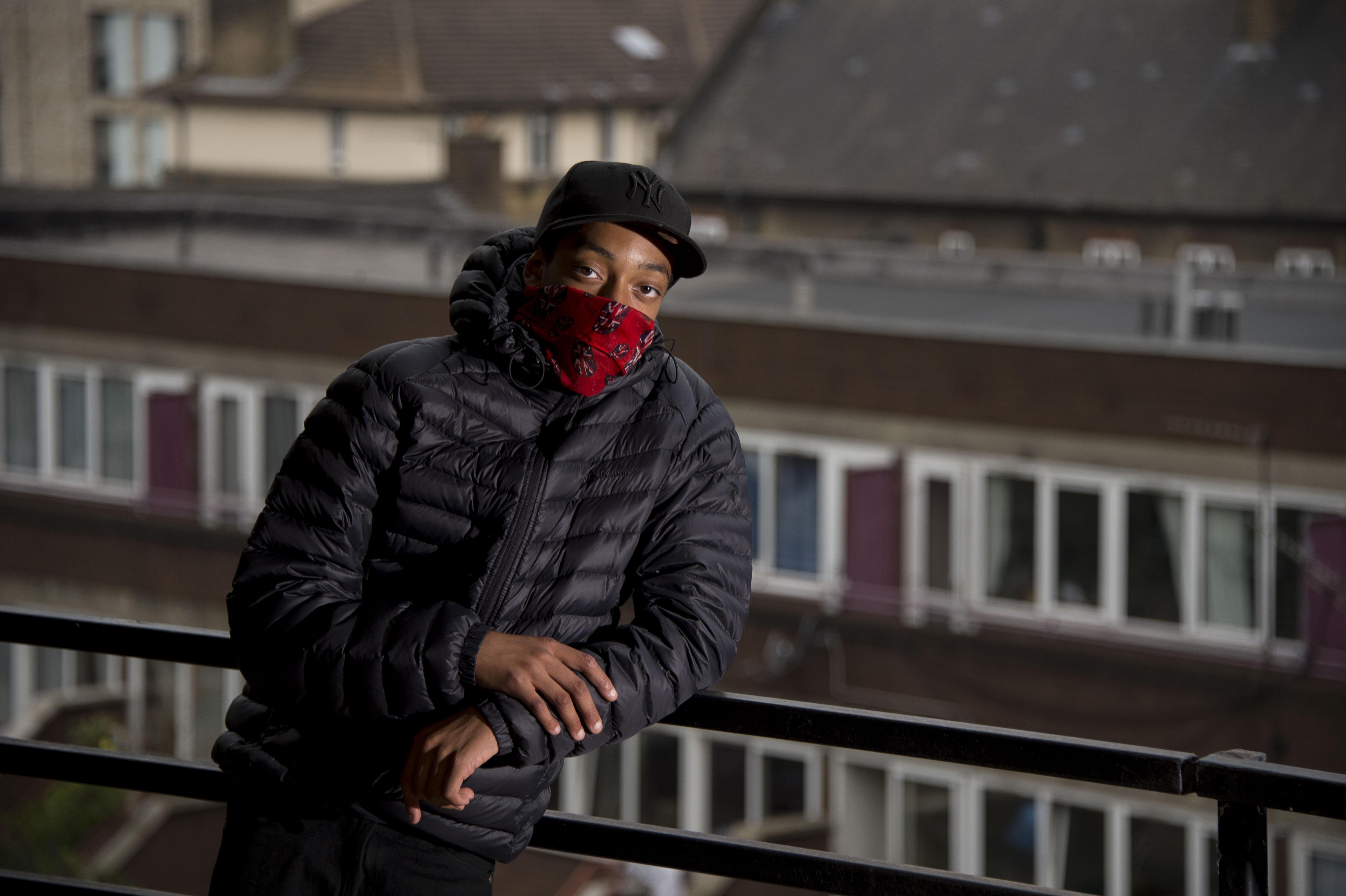 And while the capital has received most of the attention, this is far from just a London problem.

It also affects young people of all ages, as today’s interview with a 12-year-old drug dealer shows. So far the Government’s strategy has been nothing more than a sticking plaster. It doesn’t work for the victims, the police or those dragged into the escalating violence.

Our Beat The Blades campaign intends to keep the pressure on those in power to come up with a better solution.

We don’t pretend this will be easy, but it is crucial the right answers are found — and quickly.

Too many innocent lives depend on it.

They’ve got it to a T

TECHNICAL training has been wrongly judged inferior to A-levels for far too long. 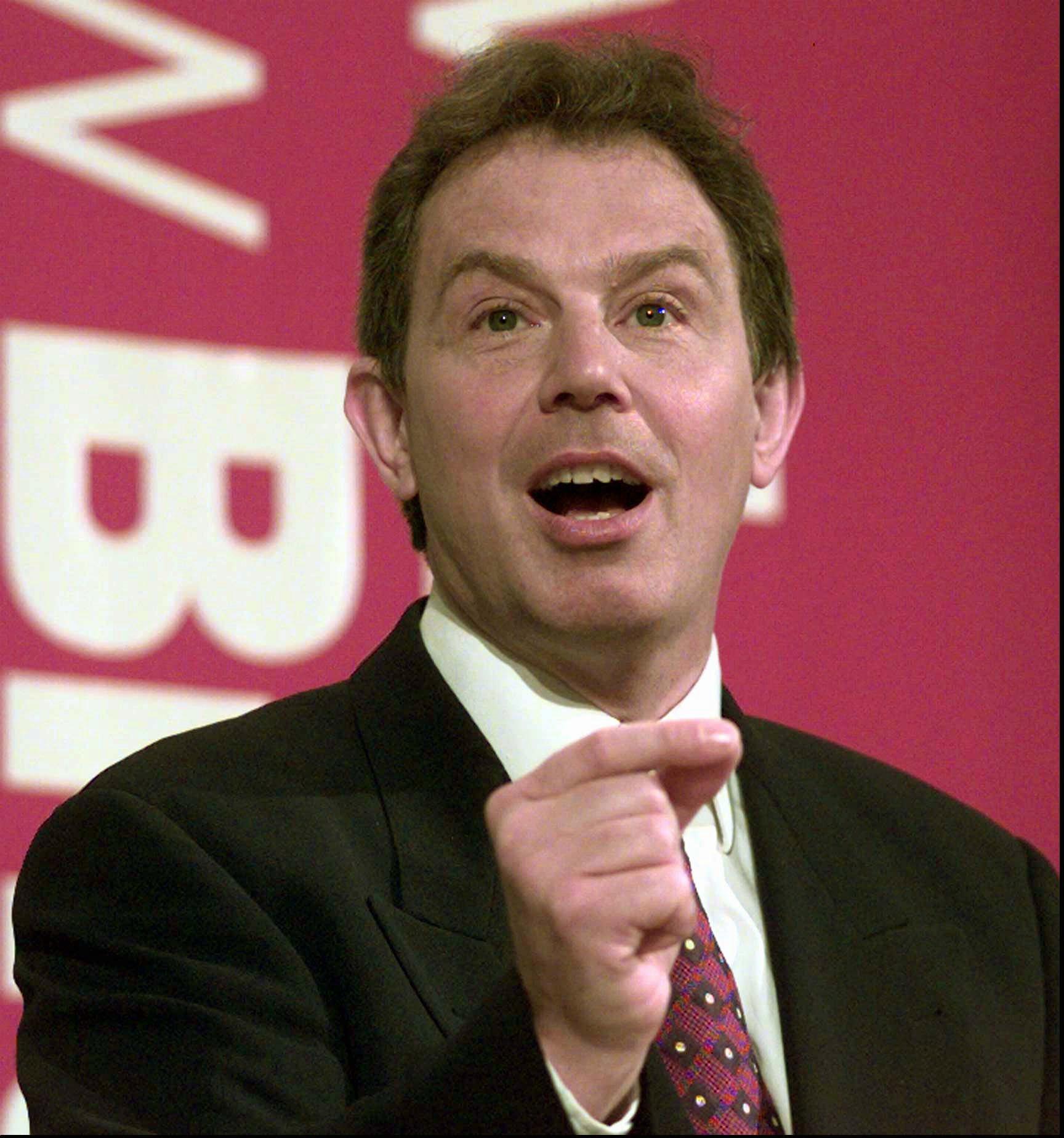 He recklessly declared that half of youngsters should go to university. It resulted in millions shunning vocational subjects to attend third-rate colleges to study Mickey Mouse subjects.

These irrelevant degrees saddled students with massive debts and left them totally unprepared for the workplace. More than 50 per cent of graduates now end up in non-graduate roles.

So it is spot on that the Government will roll out “T-levels” at 52 colleges in subjects such as engineering, accounting and construction. It will give aspirational youngsters a real chance to succeed.

T-levels will also plug any post-Brexit skills shortages. The dependence on EU migrants by some firms has been, in part, because such skills can only be filled by migrant labour.

Education is vital in improving social mobility and increasing our prosperity.

This is a welcome move. It will be a proper boon for our economy — and for our kids.