The new Home Secretary has voiced “concern” that member states have not made the same guarantees on citizens’ rights as the UK. 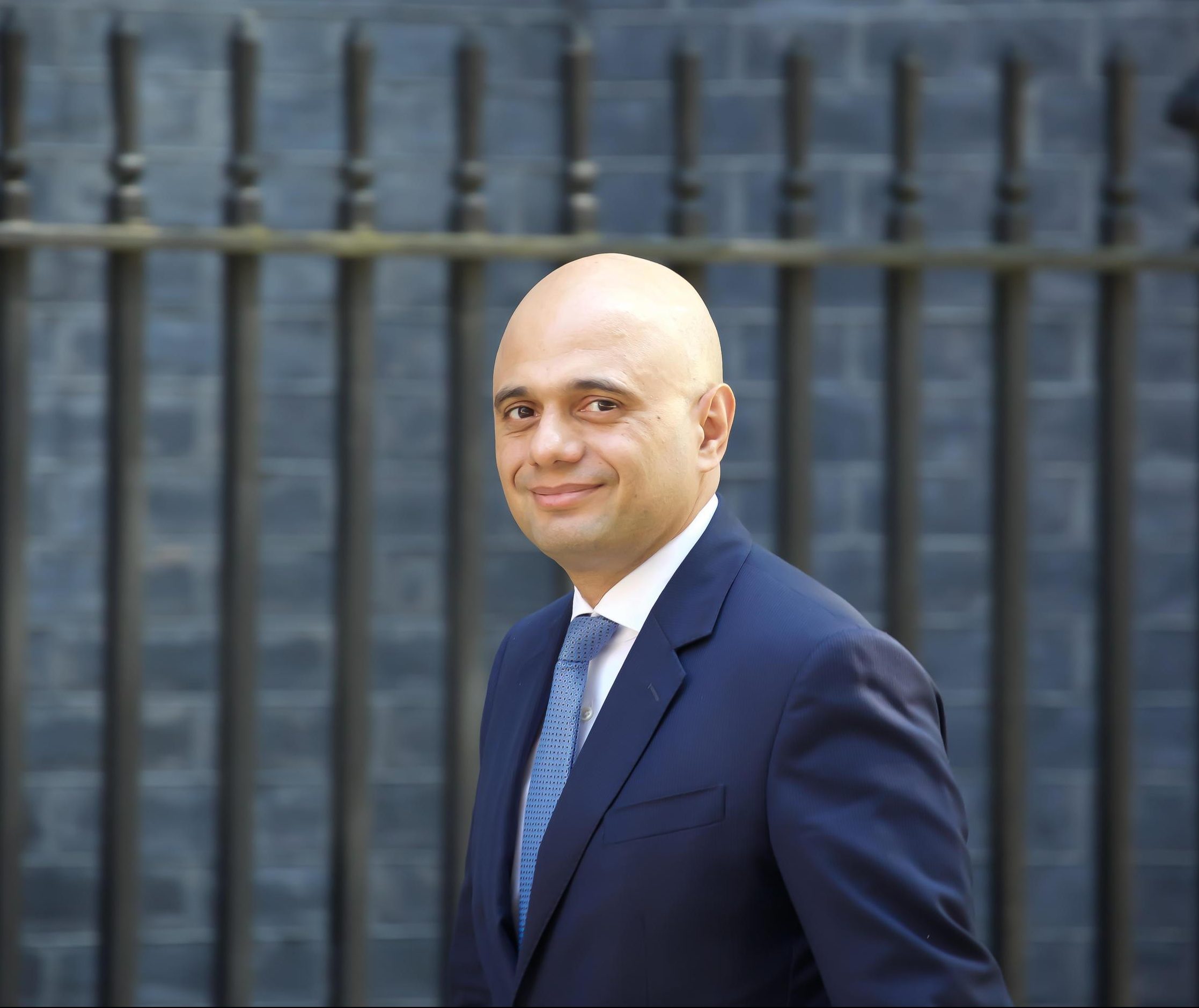 And he vowed to push European leaders on how they intend to offer residency rights to expats, saying most had been “unclear” about their intentions.

Mr Javid made the remarks in a letter he sent to the EU Parliament’s negotiator, Guy Verhofstadt, who he met yesterday in Brussels.

The Home Secretary dodged questions from reporters following the behind closed doors talks, only saying they were “constructive” before being bundled into a lift by panicked advisers.

But The Sun understands that in his letter sent this week he raised a series of concerns in it about the uncertainty facing the 1.3 million Brits living on the continent. 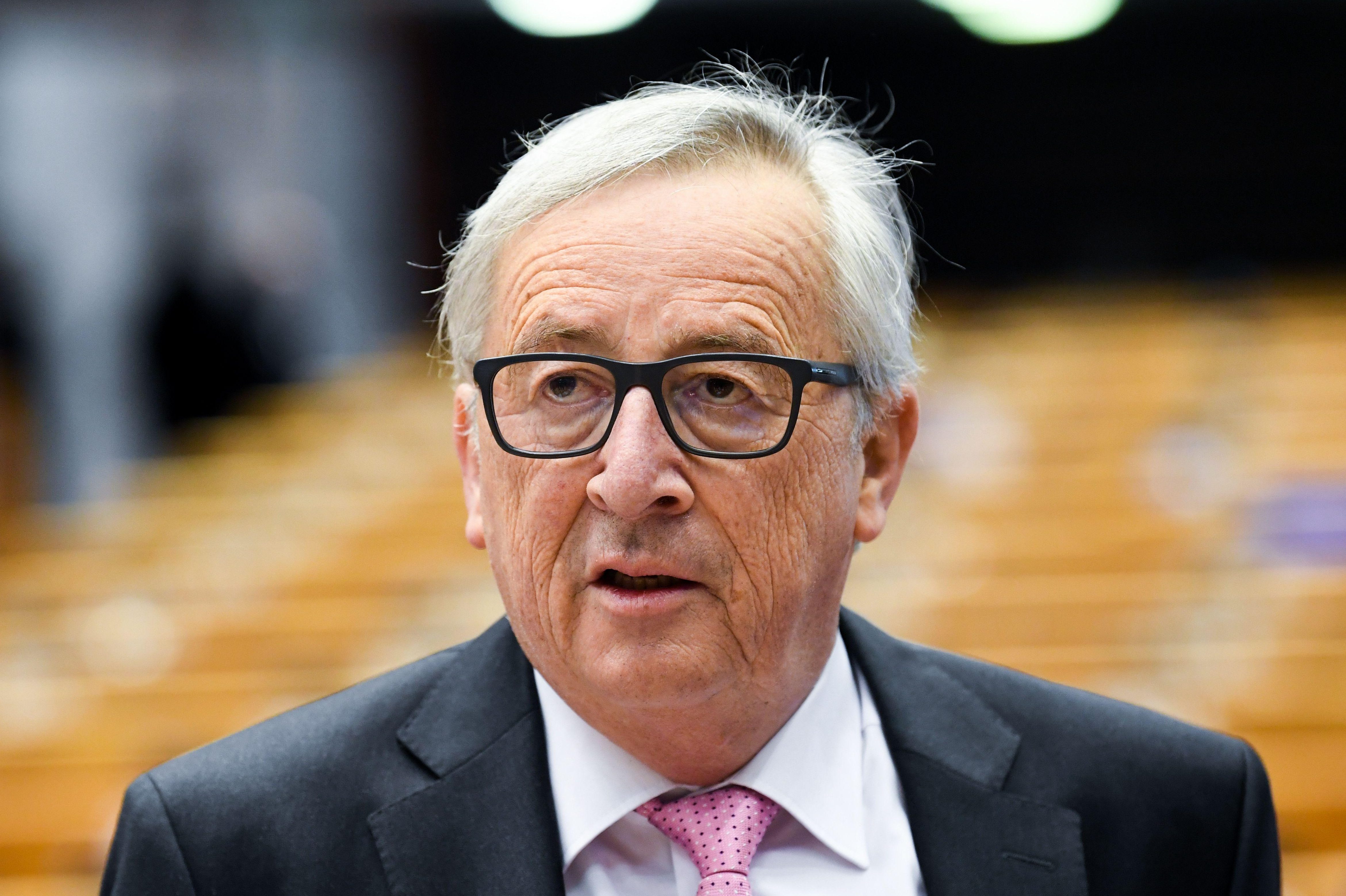 The Home Secretary said he “cares very deeply” about the status of expats and called for “further details” about how they will be registered to be unveiled swiftly.

Mr Javid wrote: “We are concerned that as yet we have seen little information about the practical arrangements for securing their rights.”

He added he would be taking up his complaint with the Commission and urged MEPs to “focus” on making the issue a top priority in Brussels.

In response, an EU parliament source told The Sun that MEPs had always made clear the plight of UK citizens was equally important to them.

They said: “We’re pushing the Commission and Council on this. We have repeatedly called for free movement rights for UK citizens.”

The Government has offered settled status to all 3.2 million EU citizens living in the UK, with ministers promising they will be able to use a simple system to secure permanent residency rights.