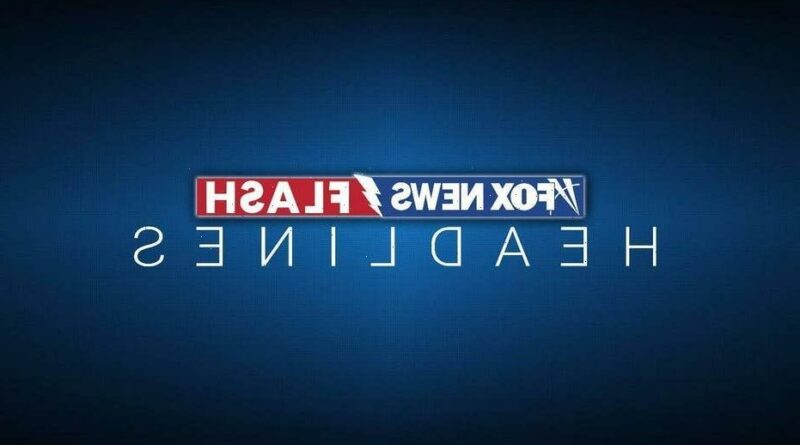 A Superior Court judge sided with a parents group called Let Them Choose Monday and ruled against the San Diego Unified School District’s COVID-19 vaccine mandate, agreeing that such a measure could only be approved by state lawmakers.

The San Diego Union-Tribune reported that there are roughly 14,000 students 16 and older in the district that the mandate would have impacted. A of last week, about 20 percent have yet to take the jab, the paper reported. The ruling does not impact other school districts in the state, the report said. 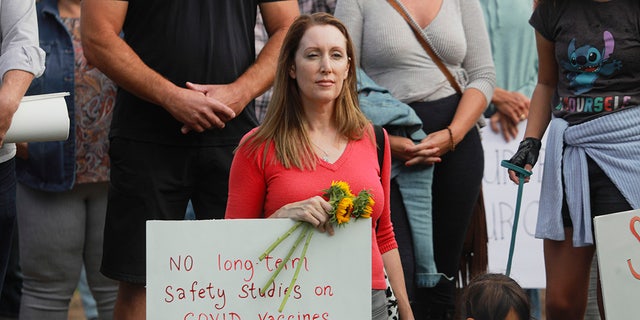 Anti-vaccine protesters stage a protest outside of the San Diego Unified School District office to protest a forced vaccination mandate for students on September 28, 2021 in San Diego, California. (Photo by Sandy Huffaker/Getty Images)

Mark Bresee, a lawyer for San Diego Unified, told the Union-Tribune that the district is weighing its next steps.

Judge John Meyer of the San Diego Superior Court said mandating vaccines conflicts with state law because these mandates can only be imposed by state Legislature. Bresee disagreed and said the law “specifically allows and encourages local vaccination programs.” 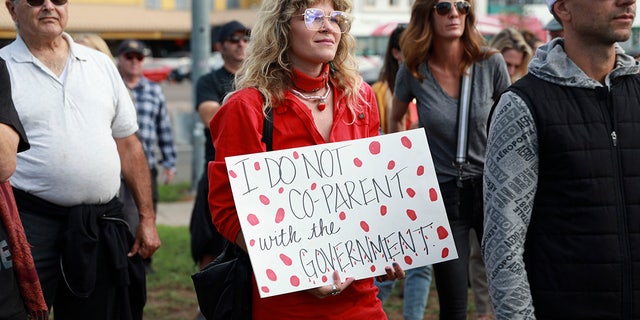 The district said in a statement that “Meyer concluded only the state can act regarding vaccinations, even though the law specifically allows and encourages local vaccination programs.”

“Even Judge Meyer acknowledged in his ruling that the vaccine mandate `appears to be necessary and rational, and the district’s desire to protect its students from COVID-19 is commendable,’” the district said.

City News Service reported that under the district’s plan, these unvaccinated students would have been barred from in-person learning without a medical exemption. The district did not immediately respond to an after-hours email from Fox News.

“This decision that school districts do not have authority to require the COVID-19 vaccine echoes statewide, and it shows that parents coming together in a grassroots movement to uphold our children’s rights is powerful and effective,” Sharon McKeeman, the founder of Let Them Choose and its offshoot Let Them Breathe, said in the statement.