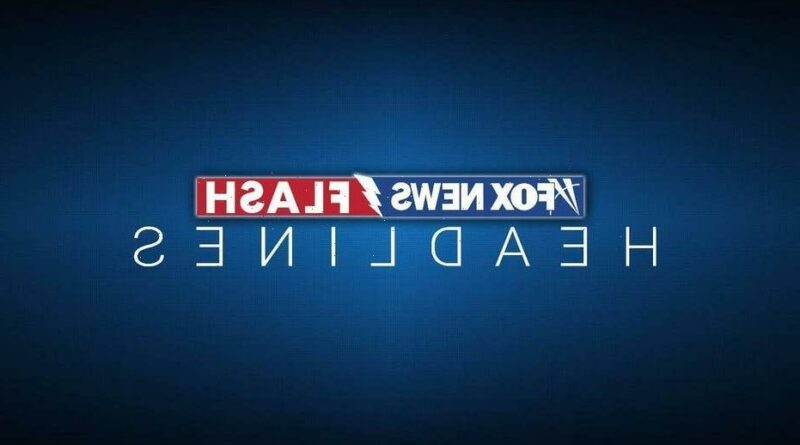 A San Diego jury on Thursday recommended the death penalty for a defendant convicted of killing a city police officer in 2016 and wounding his partner.

Jesse Michael Gomez, 60, was found guilty of first-degree murder earlier this month for fatally shooting Officer Jonathan “J.D.” De Guzman, 43, and attempted murder for shooting Officer Wade Irwin in the throat while both men were on duty, FOX 5 of San Diego reported.

Authorities said Gomez opened fire on the officers on the night of July 28, 2016, in the Shelltown neighborhood after Irwin approached him while he was walking to his car to ask if he lived in the area.

De Guzman was a 16-year veteran of the department with a wife and a son and daughter.

His widow, Jane De Guzman, said after the verdict she has tried to stay “strong because I have two kids I have to protect,” according to FOX 5.

Gomez testified during the trial he thought the officers were gang members, claiming he was blinded by their headlights. 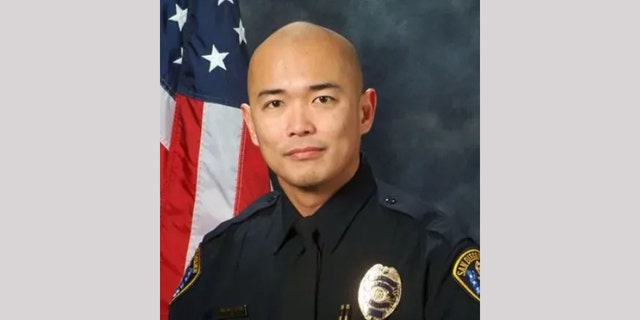 In a statement after the sentencing, San Diego police Chief David Nisleit thanked the jury and the prosecutors.

“In the years since his death, JD’s loved ones, Detective Irwin, and the entire SDPD family have looked forward to the day where the defendant would be held accountable for his heinous crimes,” Nisleit said, according to KFMB-TV in San Diego. “The department honors the officers who worked valiantly to save the lives of Officers De Guzman and Irwin on July 28, 2016, and take the suspect into custody. Many of those officers courageously re-lived their horrifying experiences while delivering compelling testimony to the jury.”

He added that De Guzman’s family continues to live with his “unthinkable loss.”

“The cold-hearted murder of San Diego Police Officer Jonathan ‘J.D.’ De Guzman, who faithfully served his community, and the attempted murder of his partner Officer Wade Irwin, deserved the highest penalty provided by law,” she said, according to KFMB.

The jury could have recommended life in prison without parole. A judge will make the final decision on sentencing, according to FOX 5.