SAN Francisco Bay Area was rocked by a 3.7 magnitude earthquake that "jolted houses" on Tuesday morning.

The earthquake was first detected at 6.58am with an epicenter 22.4 miles southeast of San Jose. 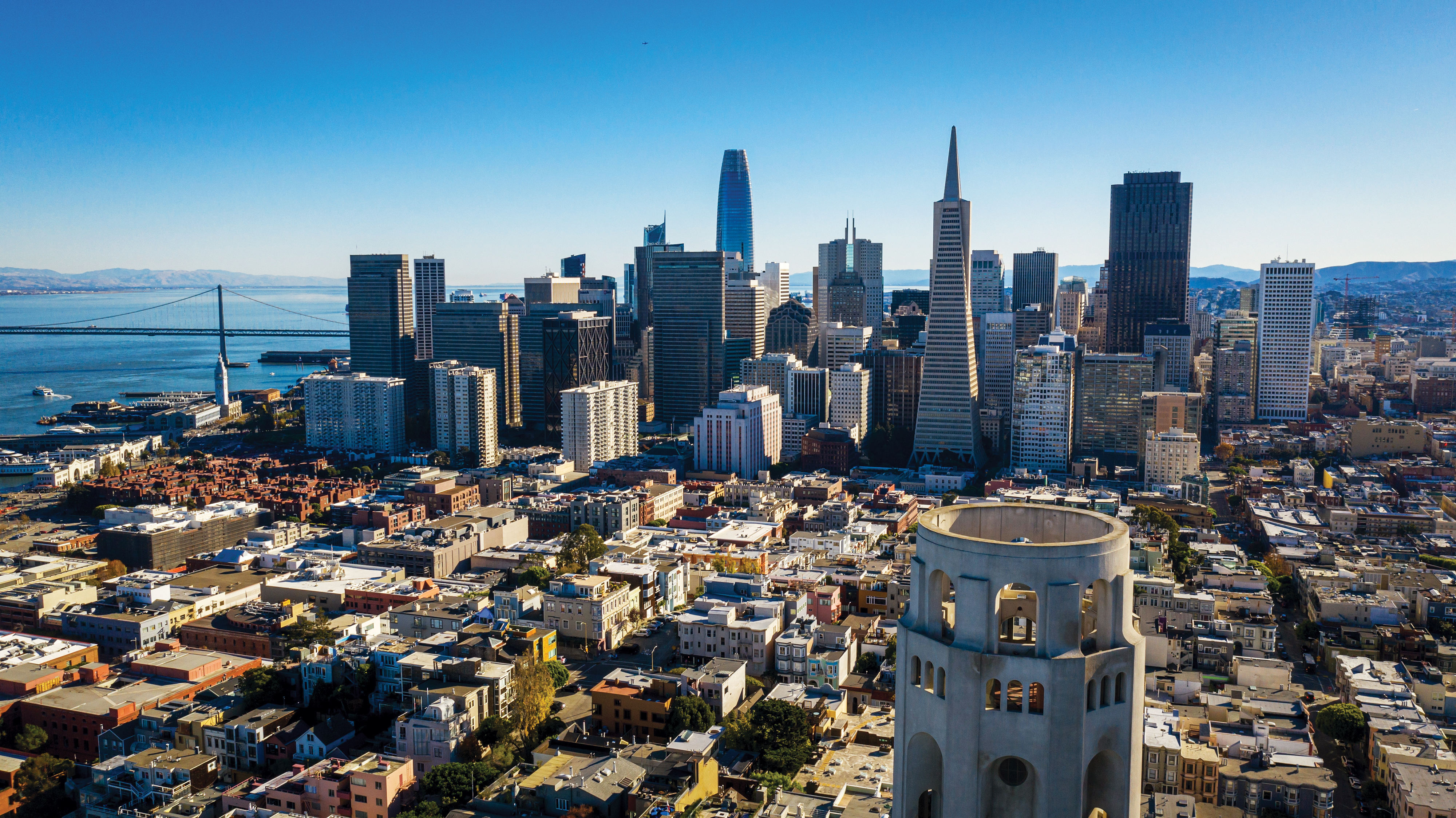 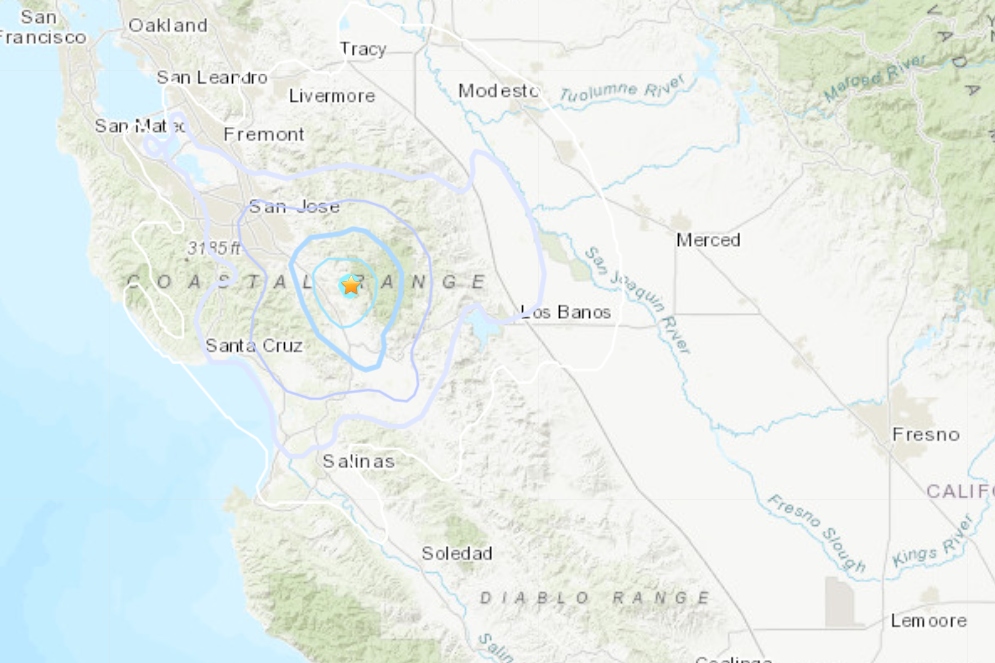 Due to the size, it could be felt near the epicenter, however it is unlikely that there will be any damage to structures.

Just one minute later, a 3.6 magnitude quake followed in the same area.

Contributions to the USGS community reporting website showed the quakes were felt from Santa Cruz and San Jose to north of San Francisco.

Following the shake, concerned Americans took to social media to question what happened.

One resident wrote on Twitter: "Omg EARTHQUAKE! Woke up just now! Just felt a smaller one a minute later. Did anyone feel it? What a wake up call."