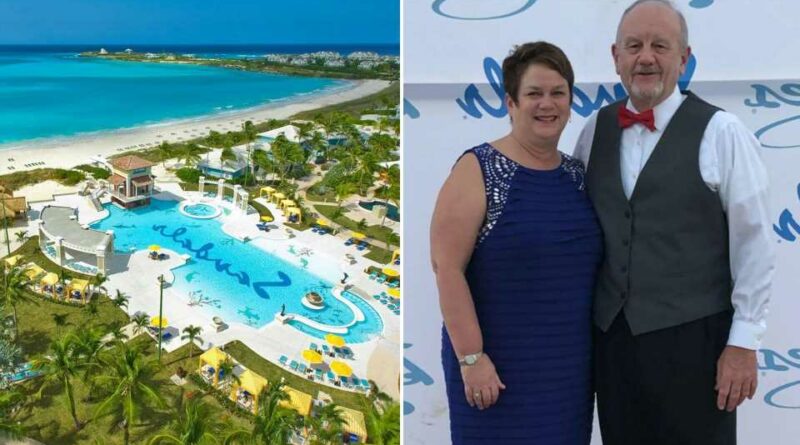 A TRAVEL agent and mom of three posted scenic beach photos outside the Bahamas resort where she and her husband were found dead just days later.

Robbie, 65, and Michael Phillips, 68, were two of the three US tourists who mysteriously died in the Sandals Emerald Bay resort over the weekend, Paul Rolle, Bahamas Commissioner of Police, confirmed. 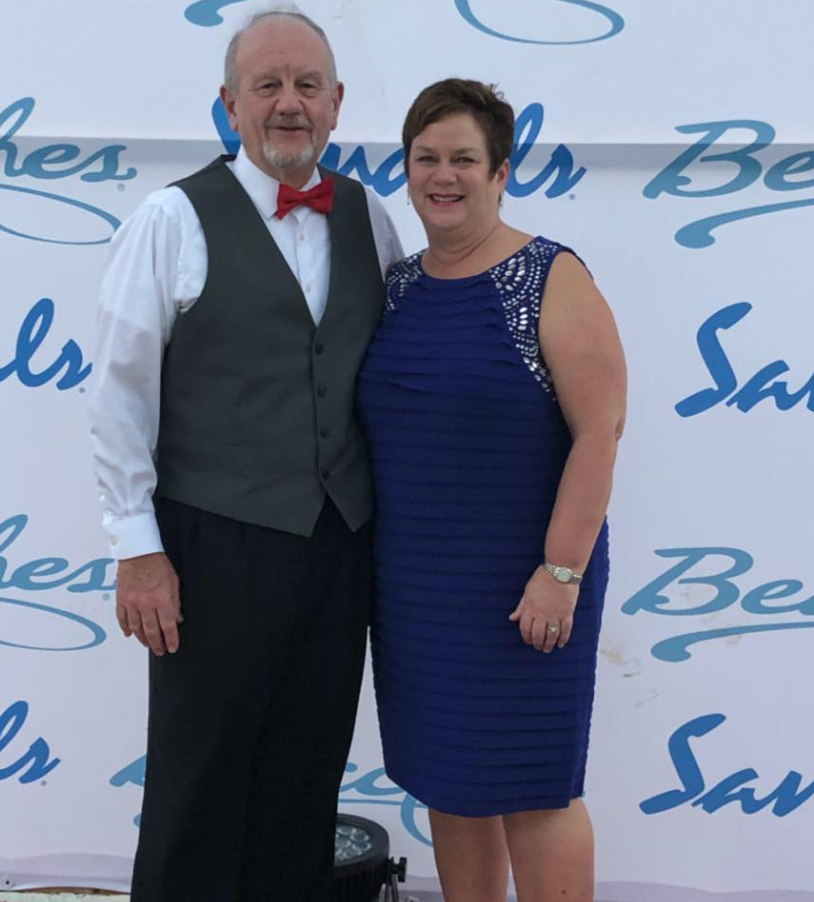 A fourth US woman was airlifted to a Florida hospital, where she's in "serious condition," Rolle said Monday afternoon.

The two couples were sleeping in separate-but-adjoining villas.

Officials are still working to pinpoint the official causes of deaths, but "foul play isn't suspect," according to Chester Cooper, the tourism minister of the Bahamas.

The working theory that's been widely circulated has been focused on issues with the air conditioning units that may have caused freon poisoning.

"If you want the most beautiful long private beach with clear blue water and you like to hear the waves lapping , see sand dunes and hear the sea gulls talking – this is it! RELAXING The Greg Norman golf course is a bonus," Robbie wrote on May 5.

The Sandals Emerald Bay was tagged in the post, which garnered more than 50 responses.

It started with positive messages wishing them a good time and playful jealous banter that turned to dread and concern from friends as news of the mysterious deaths reached the US.

By Sunday, the comments become concerned and rest in peace tributes.