Firefighters continue to search for survivors through the burning rubble in the city of Sao Paulo although authorities have reportedly said that at least one person has died while three are missing. 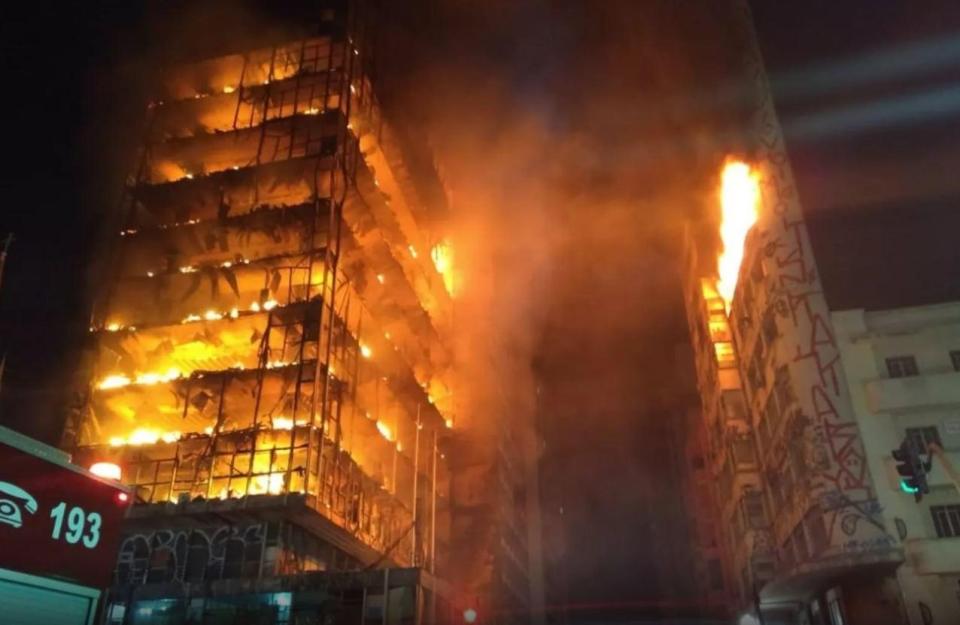 The 26-storey building was reportedly occupied by homeless people many of whom are believed to be trapped in the mangled wreckage.

Local media reports that 50 families were registered to the live in the collapsed tower.

According to Globo, the fire started on the fifth floor at 1.30am local time and spread rapidly reaching a neighbouring building.

However, authorities have confirmed there is no risk of collapse with the second structure.

Around 160 firefighters and 57 emergency vehicles have attended the scene, in the Largo do Paissandu area, which has been cordoned off. 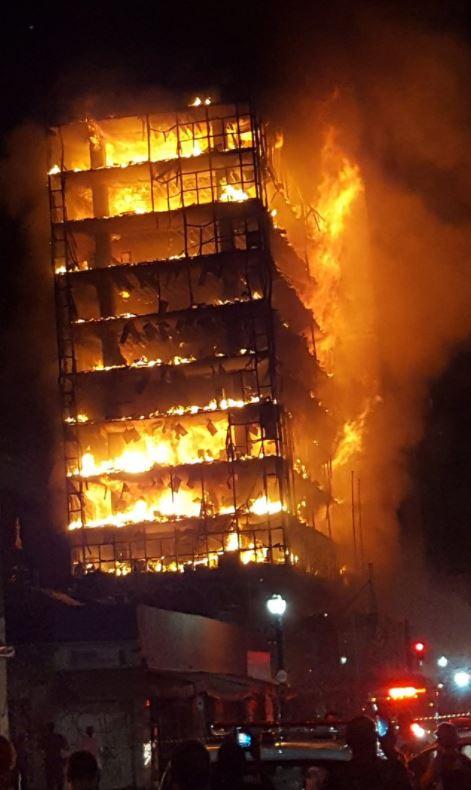 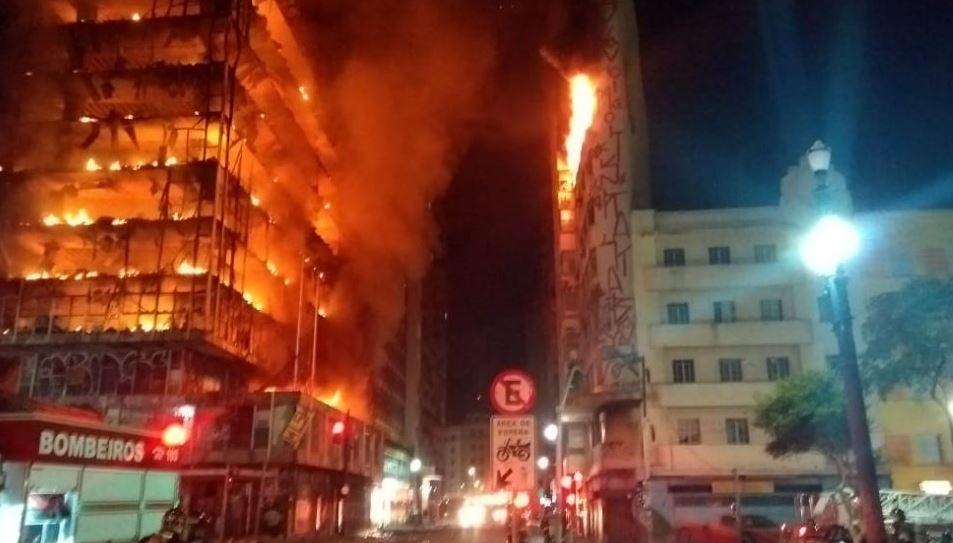 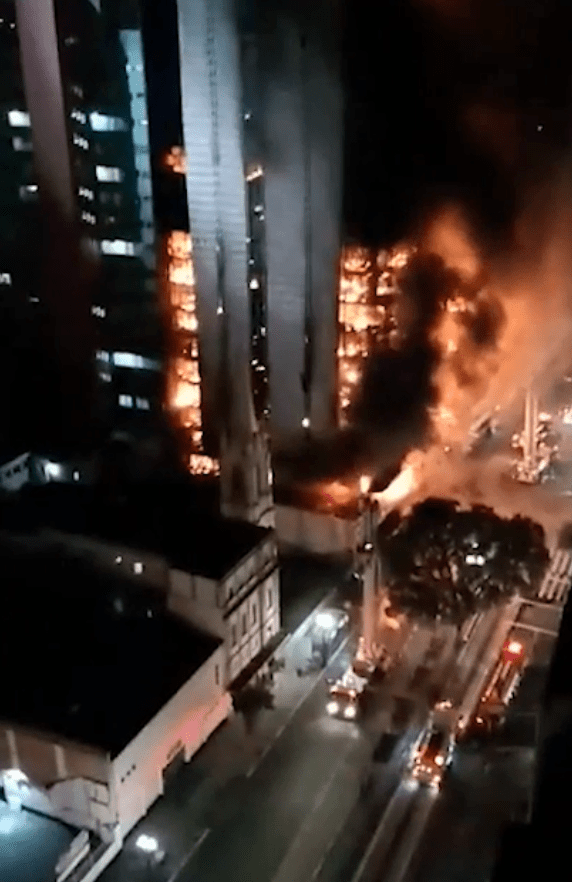 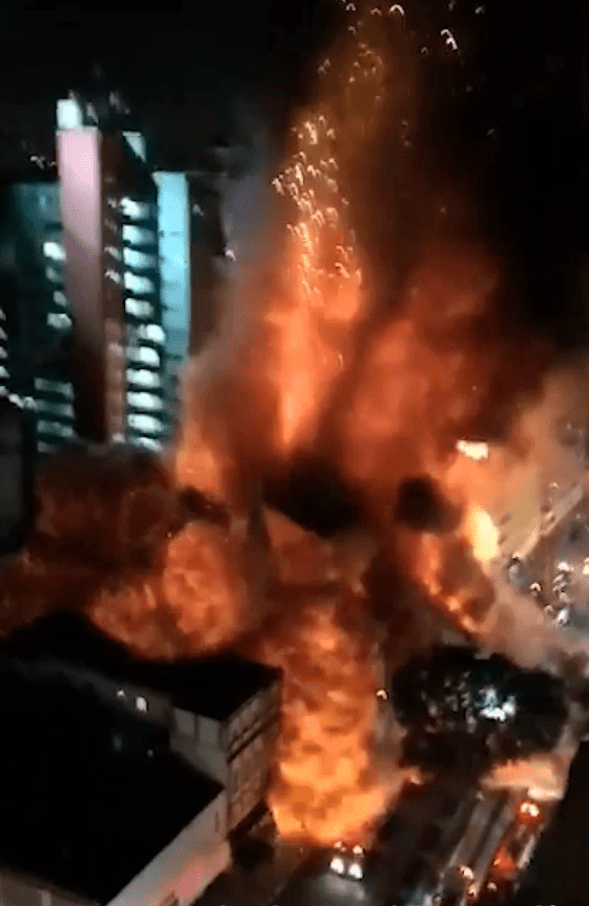 The tower which collapsed was a former federal police facility, according to Brazilian newspaper Folha de S.Paulo.

Witnesses told the news outlet they had seen people standing on top of the burning building shouting for help.

Flabio Gabia, a hotel receptionist who works nearby, told Estadao: "When I went to see what it was, the streets were filled with desperate people. 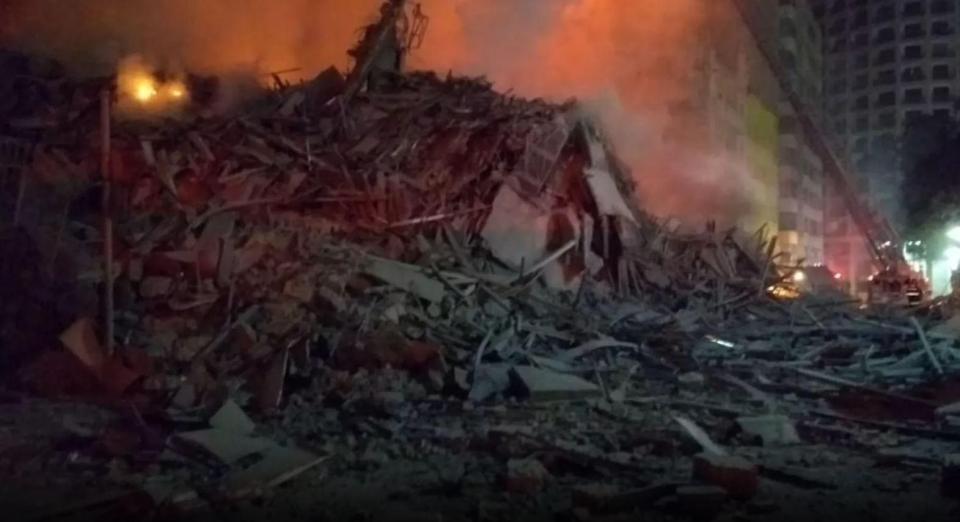 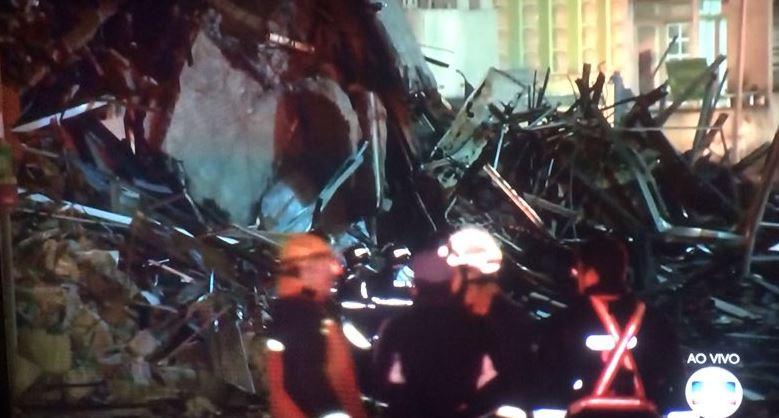 Victor Hinckel, a resident in one of the buildings in the area, spoke to Globo about the moment he was evacuated.

He said: “I had come home, I was getting ready to take a shower, and the neighbour came and told us to go downstairs, and when we got downstairs, half of my building was already on the street, people were jumping, very sad.

“It was to end as soon as the firemen arrived.”