Andrews, 53, was jailed for life in 2001 for murdering tycoon boyfriend Tom Cressman with a cricket bat and knife when he refused to wed. 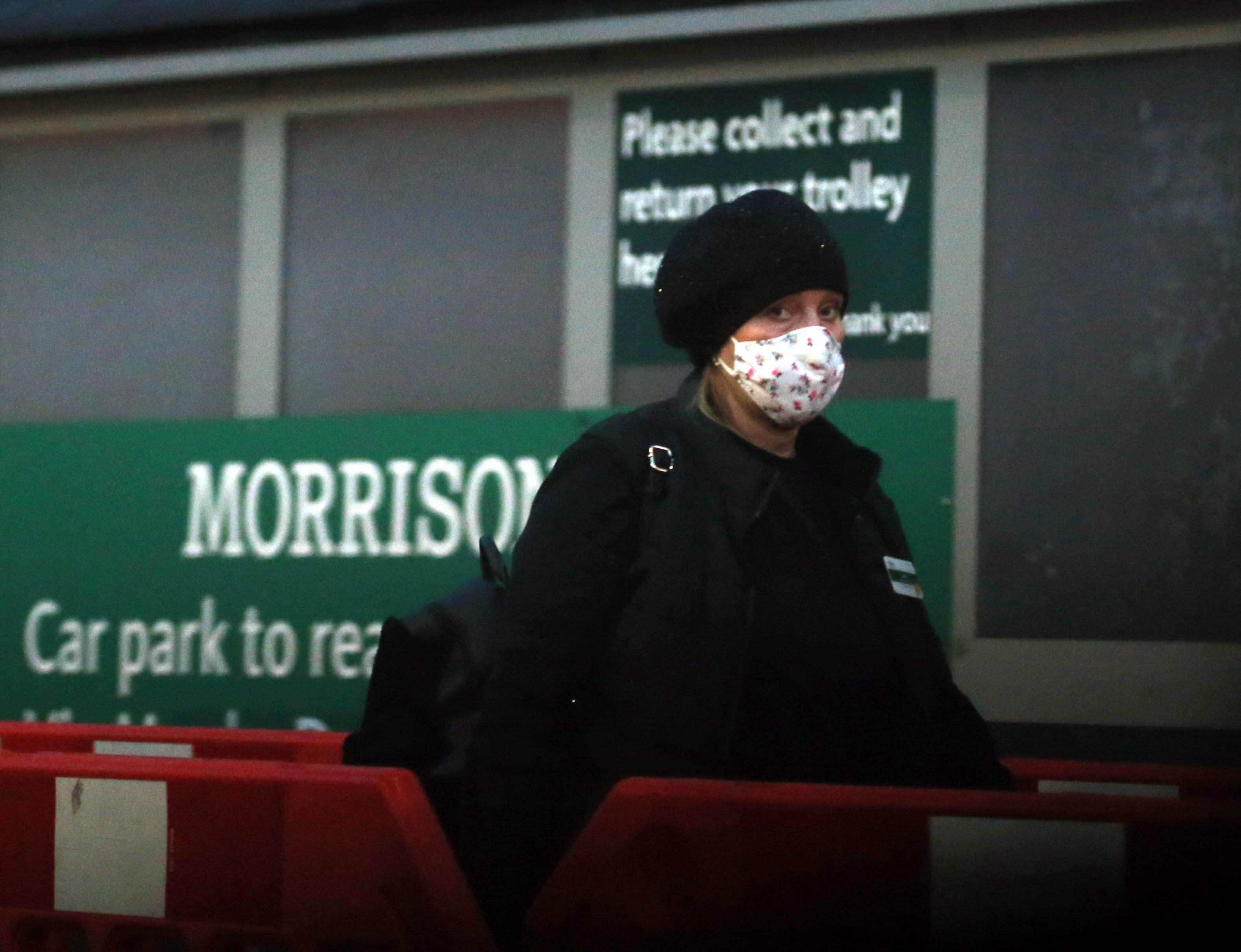 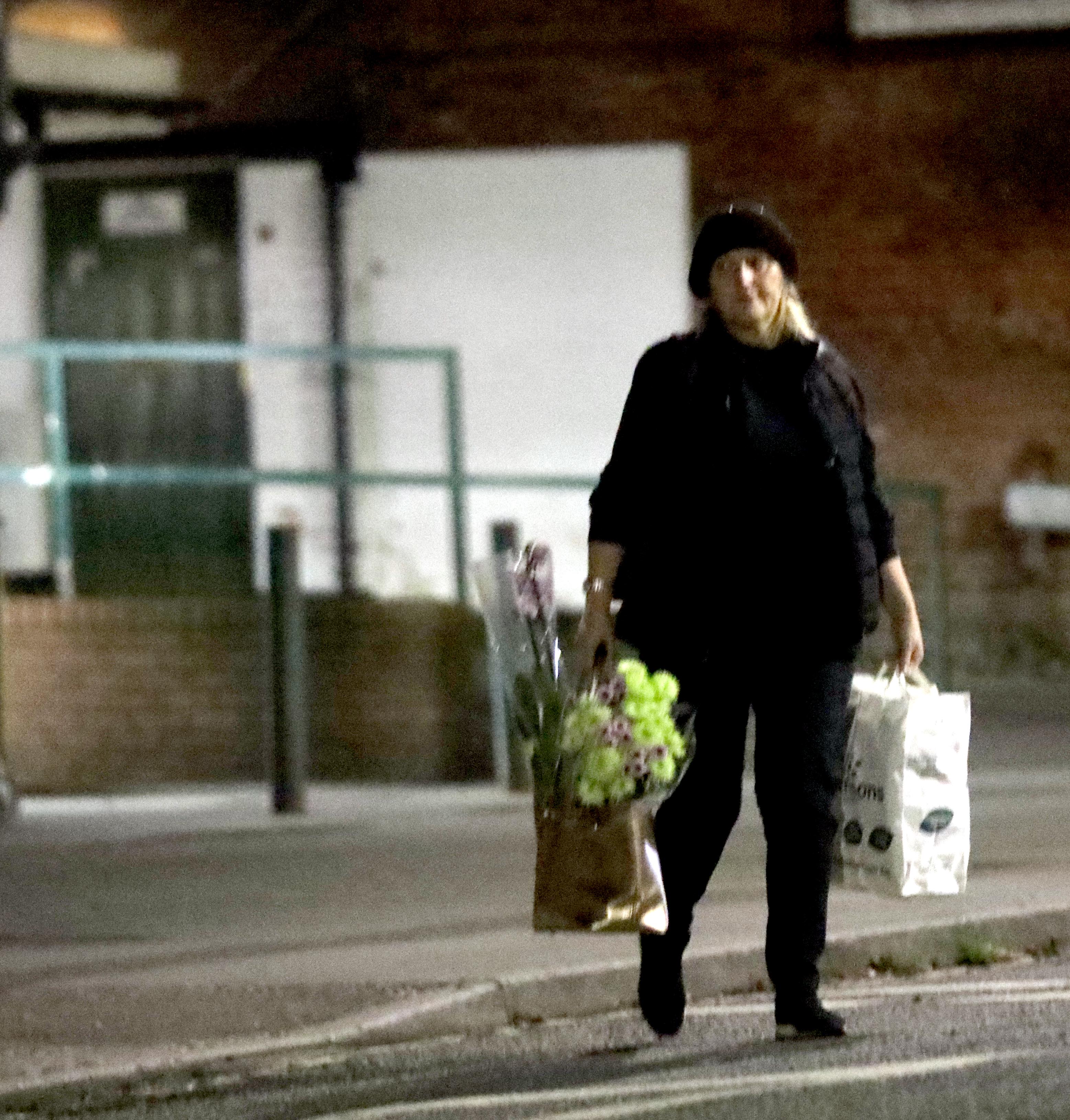 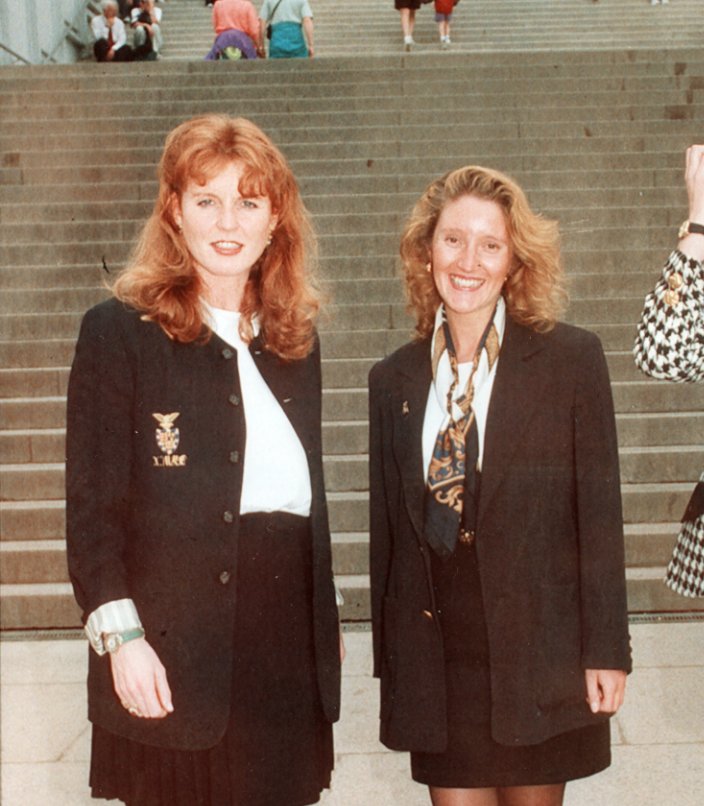 She was released after 14 years and caged again in 2018 for breaching her licence amid claims she harassed a married man.

Andrews battered Tom, 39, September 2000 as he slept in their London flat.

Rick, 66, added: “Shoppers should remember her deviousness and shocking crime.

“Andrews should have been locked up for life not given two chances to rebuild her own.

“She has never once in two decades apologised to my family. I doubt she has got any idea of the hurt and sadness she has caused.” 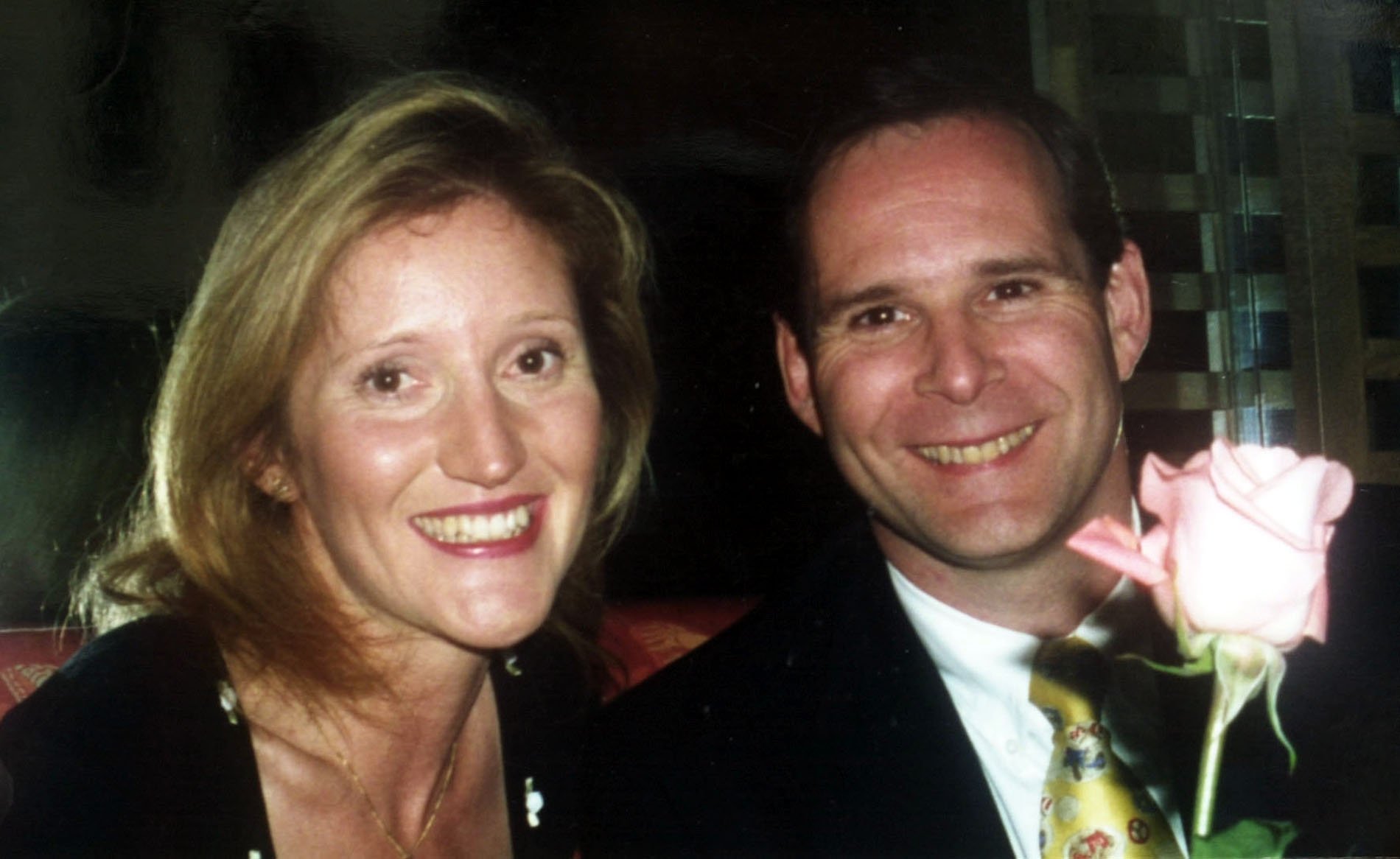 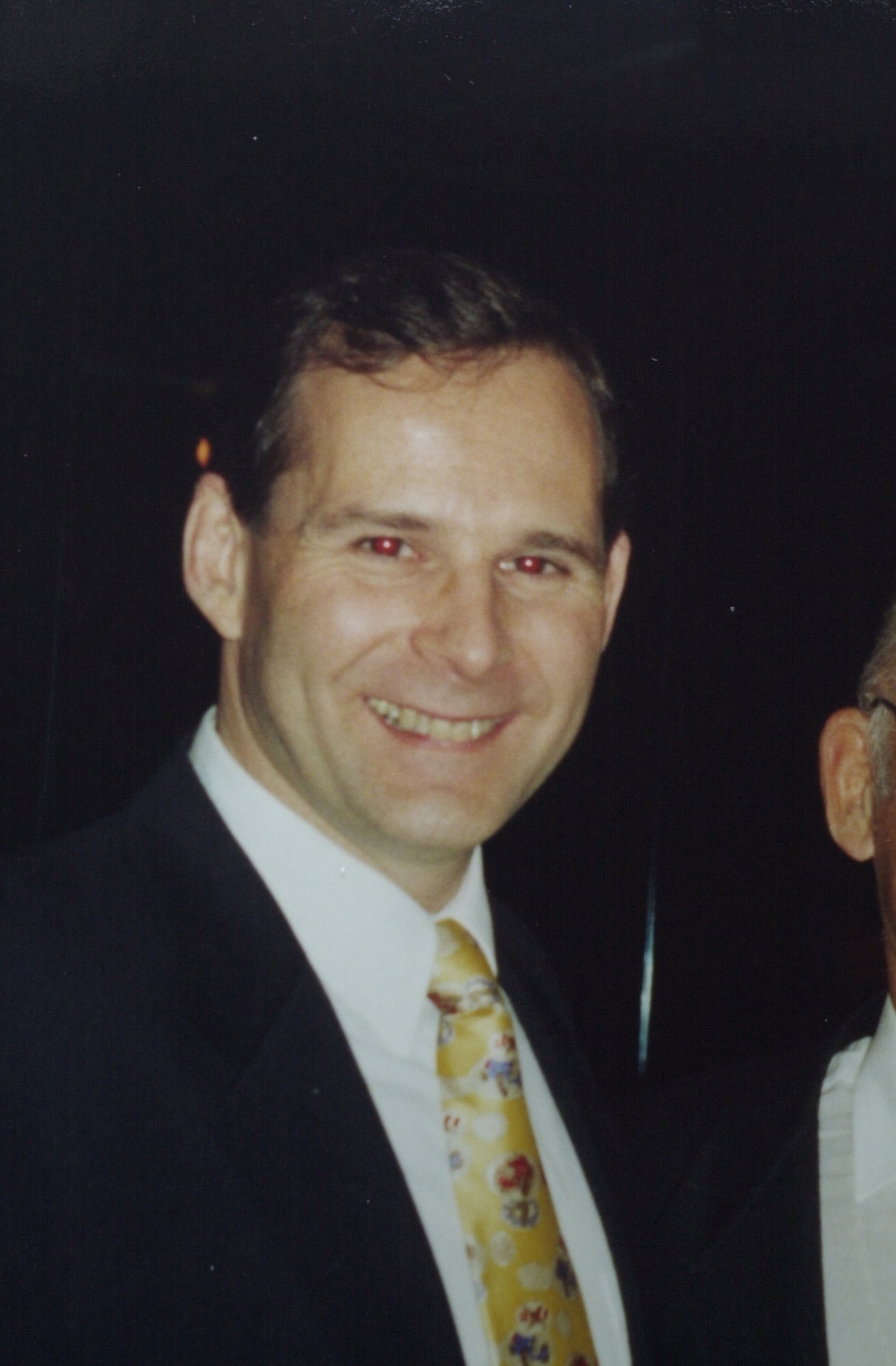 Rick’s hotel business has been ravaged by the pandemic while Andrews, who goes by a new name, can work at the store near her home in the east of England as part of her rehab.

In her 20s, Andrews spent nine years as a dresser for Prince Andrew’s then-wife Sarah Ferguson.

When she fled the murder scene and vanished for four days Fergie left two voicemail messages pleading with her to hand herself in.

In 2009 Andrews fled a Kent open prison covered in mud and met her parents in a graveyard.

She contacted a taxi driver who told The Sun.We tipped off police and she was seized.

Police investigated the later harassment claims against Andrews but took no action. 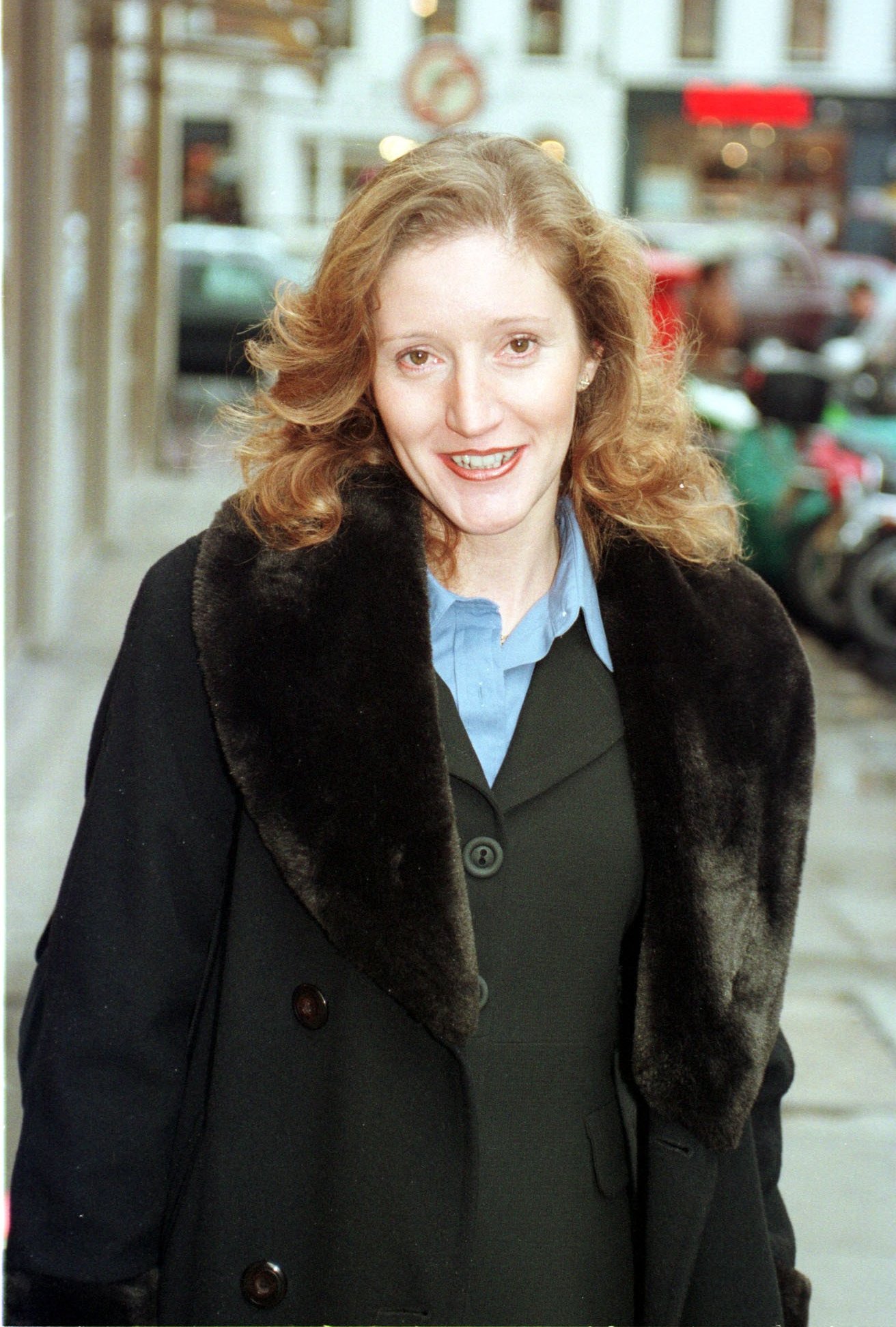 A Parole Board reviewed her case at a hearing in June last year and confirmed her release.

She now lives near her alleged harassment victim and his wife, who are said to be living in fear of her.