ADEN (Reuters) – The Saudi-led coalition intervened in Aden on Sunday in support of the Yemeni government after southern separatists effectively took over the port city, fracturing the alliance that had been battling the Iran-aligned Houthi movement. 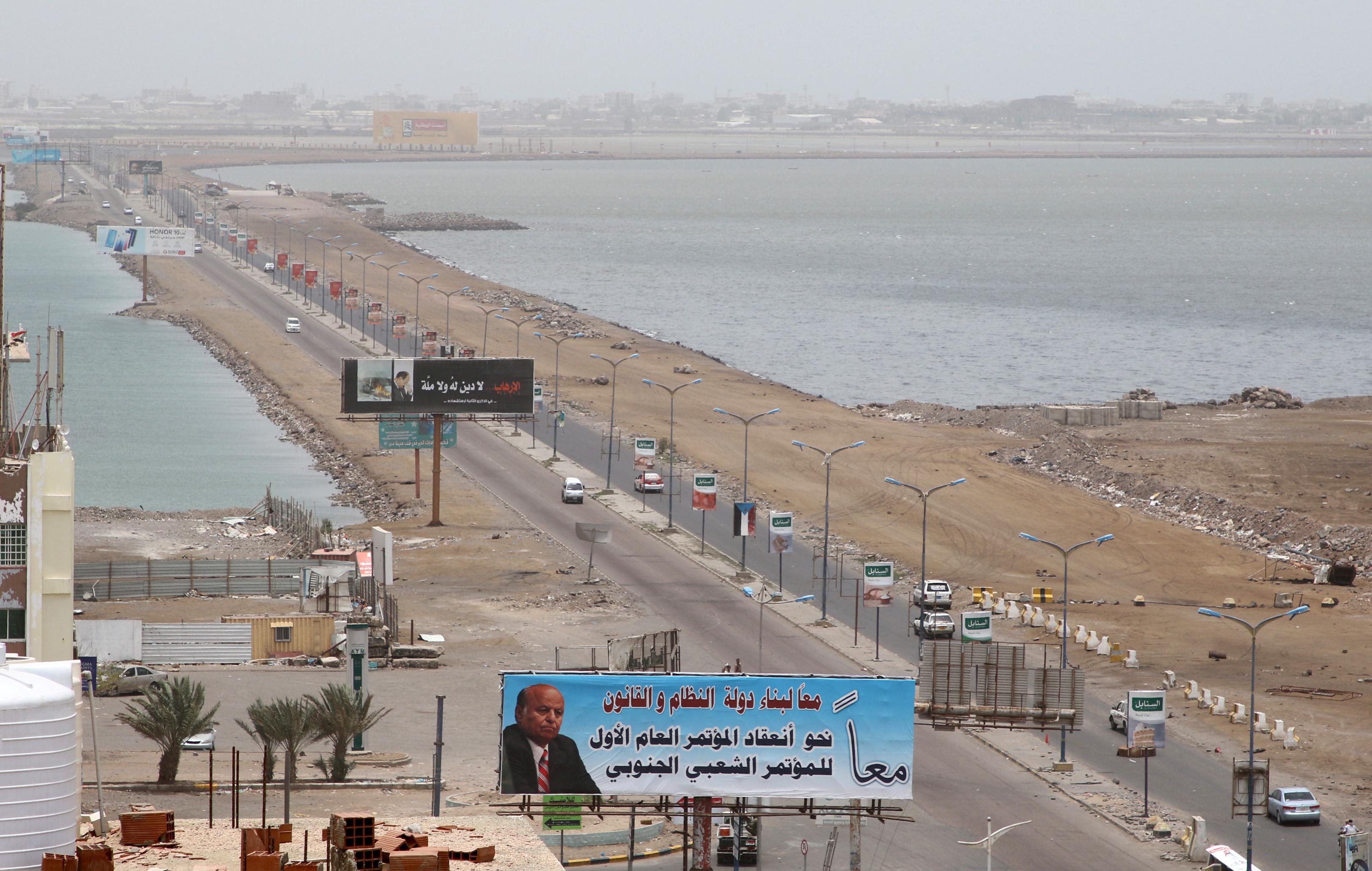 The infighting, which broke out on Aug. 8 to control the port city which serves as temporary seat of Yemen’s Saudi-backed, internationally-recognized government, has killed up to 40 people and injured 260, the United Nations said.

“It is heart-breaking that during Eid al-Adha (the Muslim holiday) families are mourning the death of their loved ones instead of celebrating together in peace,” said Lise Grande, the U.N. Humanitarian Coordinator in Yemen.

“Our main concern right now is to dispatch medical teams to rescue the injured,” she said in a statement on Sunday. “We are also very worried by reports that civilians trapped in their homes are running out of food and water.”

The Saudi-led, Sunni Muslim coalition said it attacked an area that posed a “direct threat” to the government of President Abd-Rabbu Mansour Hadi, without providing details.

A local official told Reuters the coalition had targeted separatist forces surrounding the nearly empty presidential palace in the Crater district. Hadi is based in the Saudi capital Riyadh.

“This is only the first operation and will be followed by others … the Southern Transitional Council (STC) still has a chance to withdraw,” Saudi state TV quoted it as saying.

Several hours after the coalition announcement, there was no indication that STC forces were preparing to leave government military camps they seized on Saturday.

STC Vice-President Hani Ali Brik, writing on Twitter to mark Eid al-Adha, that began on Sunday, said while the Council remained committed to the coalition it would “not negotiate under duress”. It had earlier agreed to a truce.

The United Arab Emirates-backed separatists, who want to split with the north, have a rival agenda to Hadi’s government over the future of Yemen, but have been a key part of the coalition that intervened in the Arabian Peninsula nation in 2015 against the Houthis after the group ousted Hadi from power in the capital Sanaa in late 2014.

The violence in the port city that handles some commercial imports and aid complicates U.N. efforts to end the war that has killed tens of thousands and pushed the country to the brink of famine.

The infighting is a serious setback for the coalition in its more than four-year campaign to break the grip of the Houthis, who control Sanaa and most urban centers.

The Aden clashes began on Wednesday after the separatists accused an Islamist party allied to Hadi of complicity in a missile attack on a southern forces military parade in Aden.

Analysts said Abu Dhabi and Riyadh, Sunni Muslim allies united against Shi’ite Iran, would work together to contain the crisis even though the UAE in June scaled down its military presence in Yemen as Western pressure mounted to end the war.

“The UAE and Saudi Arabia have allied with distinct Yemeni partners … Yet to this point in the conflict, Abu Dhabi and Riyadh have worked to maintain a relative detente between competing interests in the south,” Elizabeth Dickinson, senior analyst at International Crisis Group, told Reuters.

“That is the approach again today,” she said, but added there was concern that the situation could deteriorate into “a civil war within a civil war”.

The war has revived old strains between north and south Yemen, formerly separate countries that united into a single state in 1990 under slain former President Ali Abdullah Saleh.

The Houthis’ deputy foreign minister on Saturday said the Aden events proved Hadi’s government was unfit to rule and called for dialogue with other main powers in Yemen to establish a federation under a “unified national framework”.

The United Nations is trying to salvage a stalled peace deal in the main port city of Hodeidah, north of Aden, to pave the way for peace talks at a time of heightened tensions after the Houthis stepped up missile and drone attacks on Saudi cities.

The Yemen conflict is widely seen in the region as a proxy war between Saudi Arabia and Iran. The Houthis deny being puppets of Iran and say their revolt is against corruption.