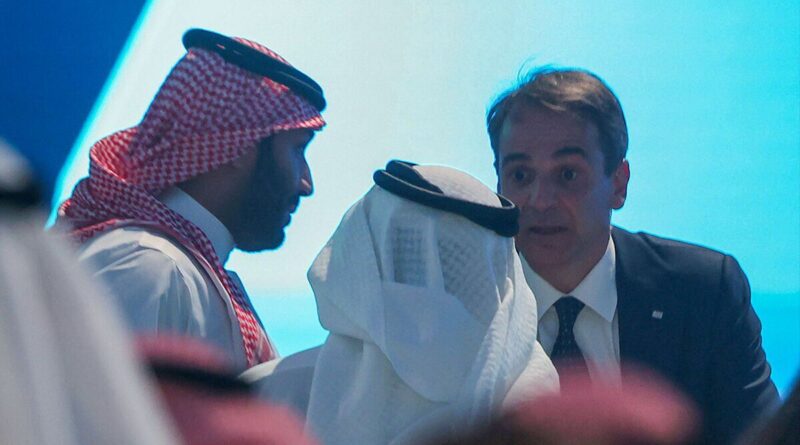 Mohammed bin Salman will meet Greek Prime Minister Kyriakos Mitsotakis in the hope of signing investment agreements between the two nations, according to reports. It comes as the EU struggles internally over its ability to procure enough fuel to sustain member states through the winter.

Mr Khashoggi – a dissident of his home country and a columnist for the Washington Post – was murdered in the Saudi consulate in Istanbul in October 2018.

There, he was assassinated by fifteen Saudi agents, before his body was dismembered and disposed of. Turkish intelligence obtained recordings of Mr Khashoggi’s final moments alive, which were subsequently published and sparked international outrage.

Investigators in Turkey and the New York Times later found that the hit squad were closely connected with the crown prince himself. The CIA said it believed Mr bin Salman had either ordered the assassination or would have been aware of it.

The Saudi Arabian leader has always shrugged off blame for the murder, but in a 2019 interview admitted responsibility “because it happened under my watch”. 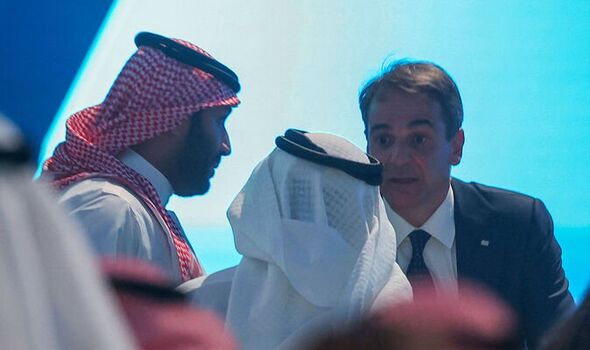 In the immediate aftermath of the killing, EU states – including Greece – put out a statement in which they said the circumstances of the journalist’s death were “deeply troubling” and in contravention of international human rights.

But months after, EU member states began their quiet resumption of diplomatic relations with Saudi Arabia, whose wealth and natural resources make it a valuable ally in the Middle East.

In February 2020, Mr Mitsotakis visited Saudi Arabia and the United Arab Emirates with the aim of attracting investments and building alliances.

The UK, too, imposed travel bans on eighteen Saudis believed to be connected to the killing, but did not break diplomatic relations or halt arms sales to the nation. 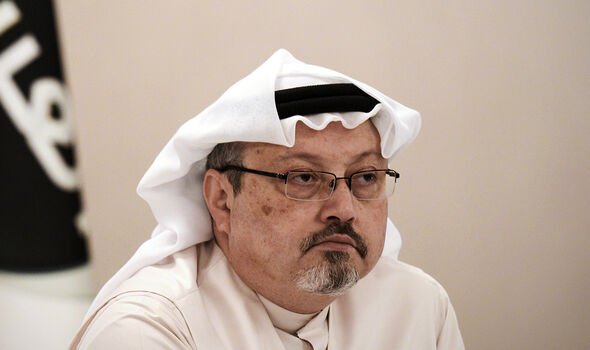 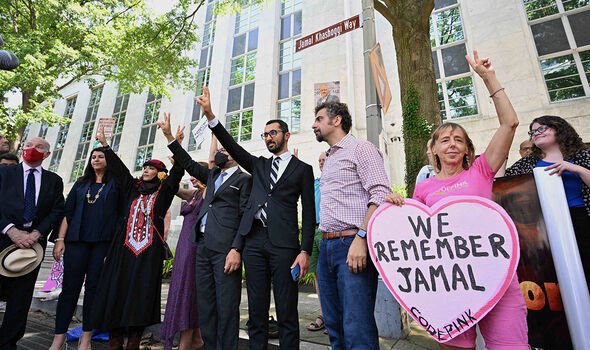 In March, Boris Johnson visited Saudi Arabia, along with the United Arab Emirates, to ask them to increase oil production.

His trip came in the face of rising fuel prices across the continent and the invasion of Ukraine, which officials believe is being largely funded by Russian oil and gas money brought in via its large, state-owned petrochemical companies.

The situation for the EU has become increasingly acute: before Vladimir Putin’s unprovoked war, the EU had relied on Russian imports for around 40 percent of its gas consumption and around 27 percent of its oil.

The bloc has since pledged to divest itself entirely from Russian fossil fuels, to hurt Putin’s revenue stream and to reduce the security threat reliance on it poses. But this has required it to look to other oil-producing nations for an alternative supply. 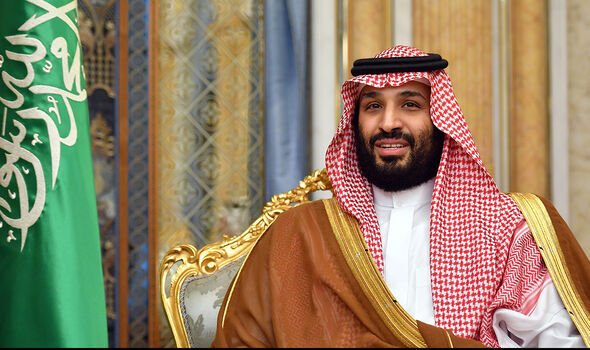 Amid the fuel crisis, cracks are starting to show in the bloc, as member states look to secure their autonomy over their own oil and gas supply.

According to Politico, attempts to give the bloc the power to impose EU-wide gas rationing has already been shot down by member states including Greece.

The measure, which is seen as an attempt to help Germany if the Nord Stream gas pipeline from Russia is shut down, would allow the EU to mandate a 15 percent cut to consumption from August and could be triggered at any moment.

This would then allow the EU to share out the natural gas it does have more evenly across member states. 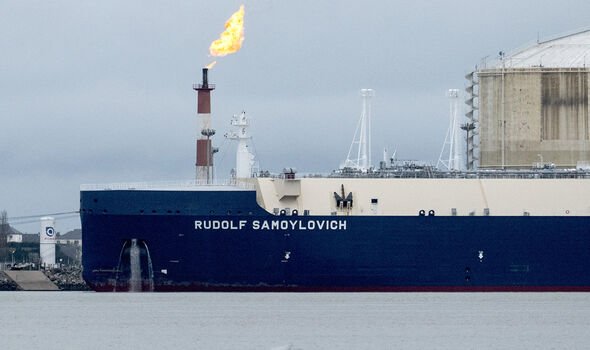 However, the proposal is already running on fumes, as ministers from key players Poland, Portugal and Spain have joined a chorus of voices calling for it to be scrapped.

Three EU diplomats confirmed to the news outlet on Thursday that the bloc did not currently have the votes to force the measure through.

Mr bin Salman is expected to come with a large government entourage, and the meeting is billed as being designed to sign deals on defence, investment and culture.

In May, the two nations agreed to a joint investment venture to lay data cables linking Europe with Asia, reportedly at a cost of €800million (£679million).