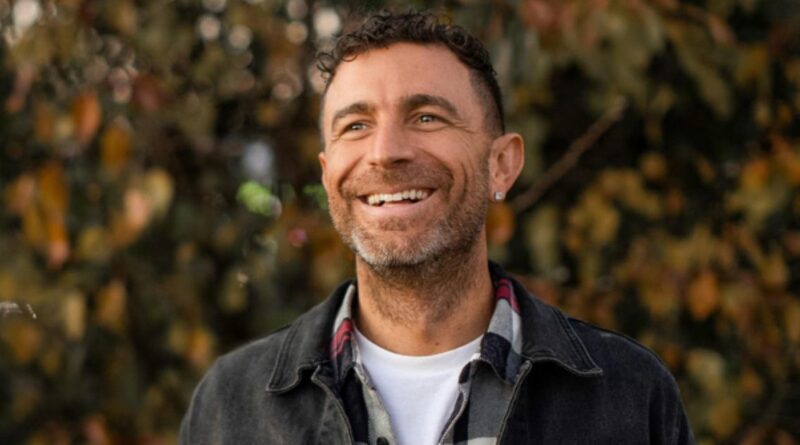 Scandals has hit fast-growing megachurch Venue Church after volunteers found their pastor half-naked and in bed with a married woman.

The volunteers at the church had stopped by to give their pastor a surprise, but got more than they bargained for when they found Pastor Tavner Smith in bed with a female worshipper.

They found Smith in bed in just his boxers with a fellow volunteer wrapped in a towel, The Daily Beast reports.

Venue Church in Chattanooga, Tennessee, was rocked when the parishioners saw the married pastor and an unnamed woman in bed together, with excuses from the pastor not convincing the suspicious churchgoers.

Smith and the woman allegedly tried downplaying the situation by saying they had been making chilli and hot dogs and accidentally spilled some chilli on their clothes.

One volunteer remained unconvinced by the hurried excuse, saying: "I don't think none of us was that dumb. If she dropped chilli on her clothes, why are you in your boxers? Was y'all like, throwing chilli at each other?"

According to the source, Pastor Smith and the unnamed woman were suspected of having an affair.

Smith, who was married with three children at the time, apparently started spending more time with the woman in 2020.

One churchgoer said she saw the two sharing gushy messages on social media while another said the pastor and unnamed co-worker were having frequent one-on-ones in his office.

Rumours continued even after a church member is said to have confronted Smith and the woman, who both denied the affair.

In January 2021, Smith announced that he and his wife Danielle Lancia were getting a divorce, which was filed in May 2021, with no reason for the split offered by the pastor.

Shortly after the announcement, the pastor and his co-worker were seen kissing in a public restaurant.

A former member of the church said: "At that point, we were just kind of like, 'OK that's the physical evidence,' that was the moment that we were like, 'That's what we needed.'".

The video had been circulated on social media, and Smith called a meeting to address the video, but the former church member was unconvinced by the meeting.

She said that Smith was evasive and nonchalant about the video, saying: "I think that's the biggest thing, he had no remorse. Somebody told me he sees nothing wrong with his decision because he truly believes that's what Gold told them to do".

The same day Smith and his wife's divorce was finalized, December 22, eight employees of Venue Church quit and in-person services at the Chattanooga church were briefly suspended, while the Georgia campus was shut down completely.

Smith announced he was taking a "sabbatical" in an Instagram post on January 5, saying he was taking some time to "fill up, spend some time with God, and get some counselling so I can come back rested".

In the wake of the scandal, churchgoers now allege the institution more "cult-like" than anything else, with one saying that the negative reputations spread through her community.