A Canadian school has cancelled an event with ISIS survivor Nadia Murad, saying her visit would be offensive to Muslims and foster ‘Islamophobia’.

Murad was scheduled to sit down with students from the Toronto District School Board (TDSB) – the largest school Board in Canada with nearly 600 schools – to discuss her book The Last Girl: My Story Of Captivity in February 2022.

Murad’s graphic exposé detailed how she escaped the Islamic State, where she was ripped from her home and sold into sexual slavery aged just 14 years old, according to The Telegraph.

She uses the book to talk about how she was raped and tortured before finding her way to a refugee camp in Durhok, in northern Iraq, and then to Germany where she now lives. 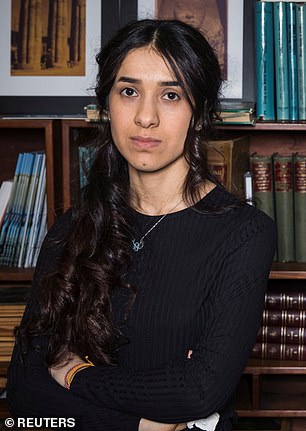 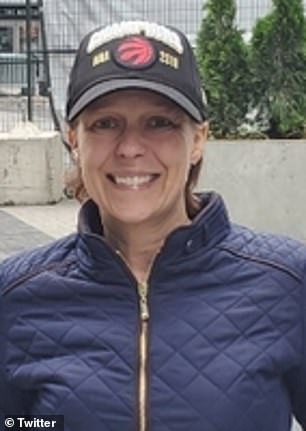 Nadia Murad (pictured) wrote an exposé detailing how she escaped the Islamic State and was slated to discuss it at a book club event for the Toronto District School Board (TDSB). However, the event was cancelled because Superintendent Helen Fisher (right) said said it would offend Muslim students and ‘promote Islamophobia’ 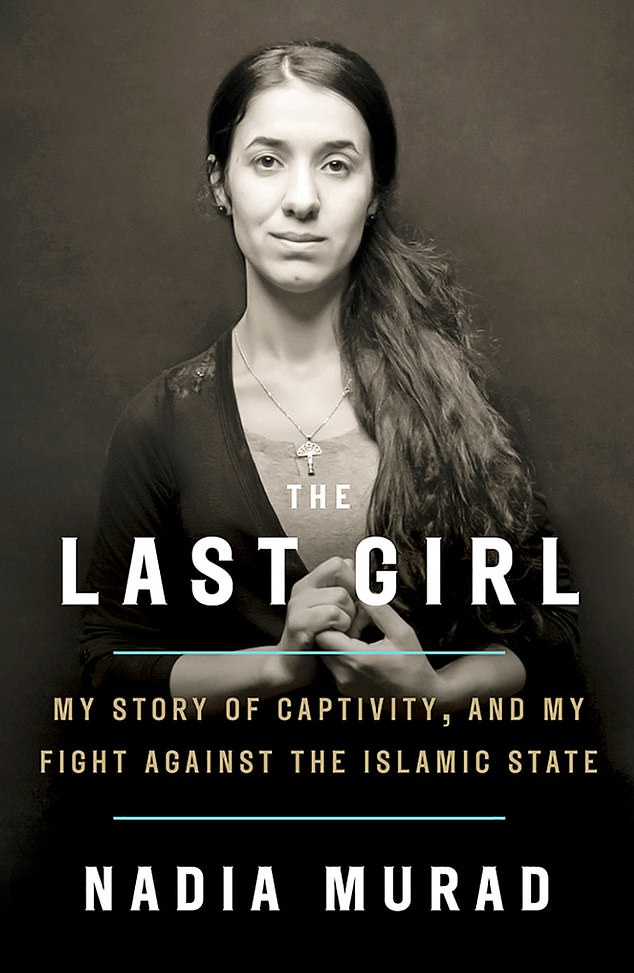 In her book (pictured), Murad talks about how she was raped and tortured before finding her way to a refugee camp in Durhok, in northern Iraq, and then to Germany where she now lives

But before the event could happen the superintendent of the Board Helen Fisher said that her students would not participate.

She has since issued an apology but refused to allow her students to attend.

Fisher expressed that she believed the book would ‘promote Islamophobia’ and cited how offensive the book was to her Muslim students as her reason for cancelling the event.

The decision enraged TDSB parent Tanya Lee, who wrote an email to the superintendent about the decision.

Lee also founded the book club – called A Room Of Your Own Book Club – which allows teen girls aged 13 to 18 from secondary schools around the country to hear from female authors, and was hosting the event set to feature Murad.

‘This is what the Islamic State means. It is a terrorist organization. It has nothing to do with ordinary Muslims. The Toronto school board should be aware of the difference,’ she wrote, as reported by The Telegraph.

The next day Lee told the news site that Fisher sent her a copy of the school board’s policy on selecting fair, culturally-relevant reading materials, which a TDSB spokesperson said was ‘a misunderstanding’.

‘The equity department does not review and approve books for book clubs,’ they added.

The Board later issued a statement stating they ‘wanted to provide some clarification’.

‘An opinion that did not reflect the position of the Toronto District School Board was shared with the organizer of the book club prior to staff having an opportunity to read the books – something that is routinely done before giving them to students,’ it read.

The statement added that ‘staff are currently reading’ the book and the Board ‘sincerely apologizes to Ms Murad (who) has powerful stories to tell,’ adding that they ‘believe students would learn a great deal (from)’. 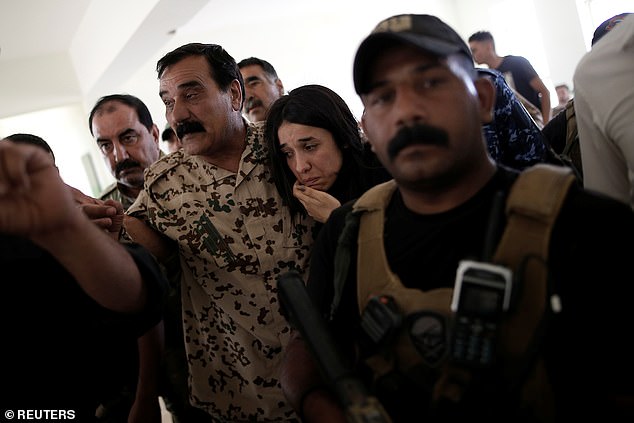 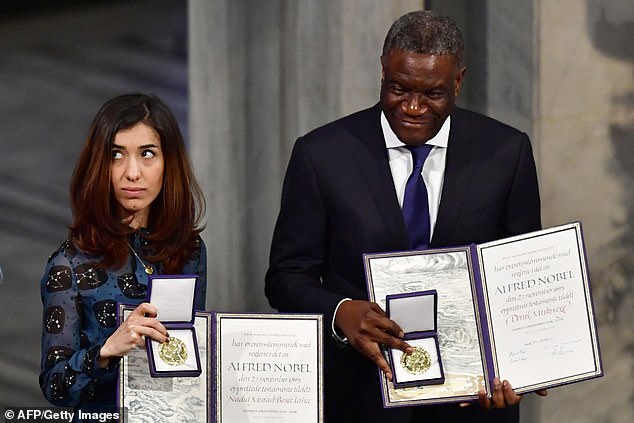 Murad is a leading advocate for survivors of genocide and sexual violence also became a Nobel Peace Prize Laureate and UN Goodwill Ambassador.

Lee, who opened the book club up to young girls from the UK, told The Telegraph: ‘The book club event for A Room Of Your Own Book Club with Nadia Murad will go ahead across Canada in February.

‘The TDSB has not committed to letting their students attend. This is unfortunate for all involved. A great loss to the students, community, and educators at the TDSB.’

However, this isn’t the first time Fisher banned a book from a book club event.

Back in October, A Room Of Your Own Book Club featured author and lawyer Marie Henein, who defended Canadian radio host Jian Ghomeshi while he was being faced with sexual assault charges.

Although Ghomeshi was acquitted on all charges in 2016, the TDSB sill refused to let its students attend the event.

In response, dozens of users took to Twitter to express their fiery discontent towards TDSB’s decision.

Meanwhile, another user said the school’s choice to cancel Murad’s event is ‘sad (because) she is being de-platformed’.

Yet another response said the decision is the ‘opposite’ of cancel culture, ‘where incompetent professionals face no consequences for bungling their jobs, because their errors are seen as being committed in the (nominal) service of social justice’.