Home » World News » Schoolgirl, 15, dies after 'taking legal high' in Devon… as two others are rushed to hospital 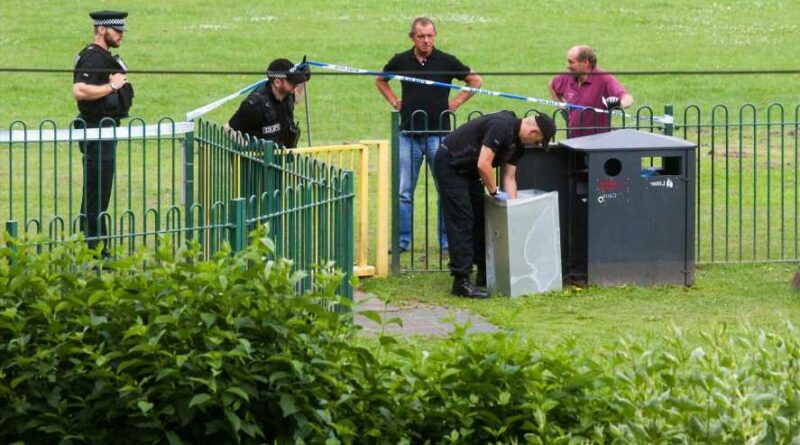 A 15-year-old schoolgirl believed to have taken a "legal high" has died in Devon – with two more rushed to hospital.

The teenager died in hospital after emergency services were alerted at 4.50am today when she fell unconscious. 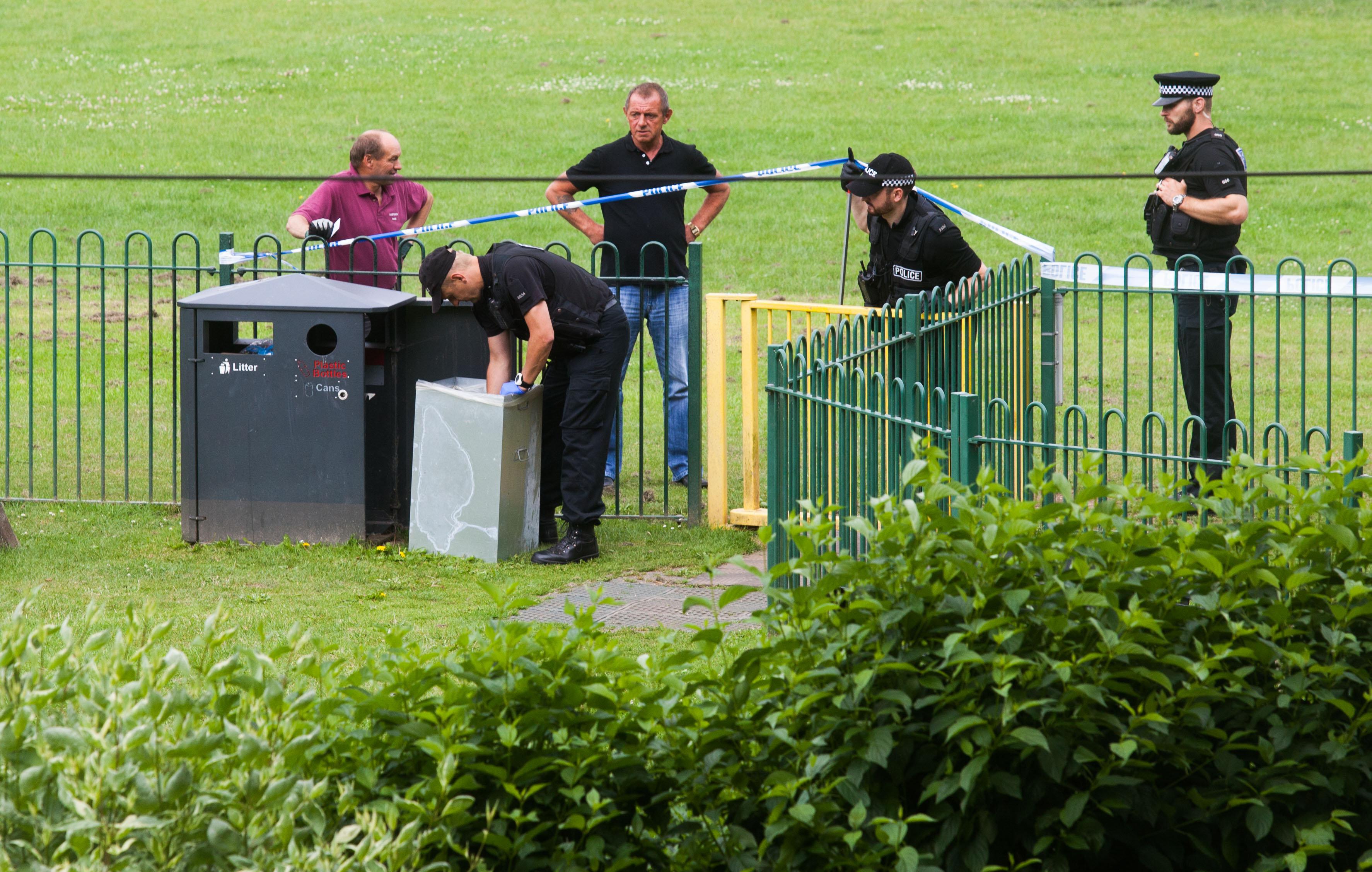 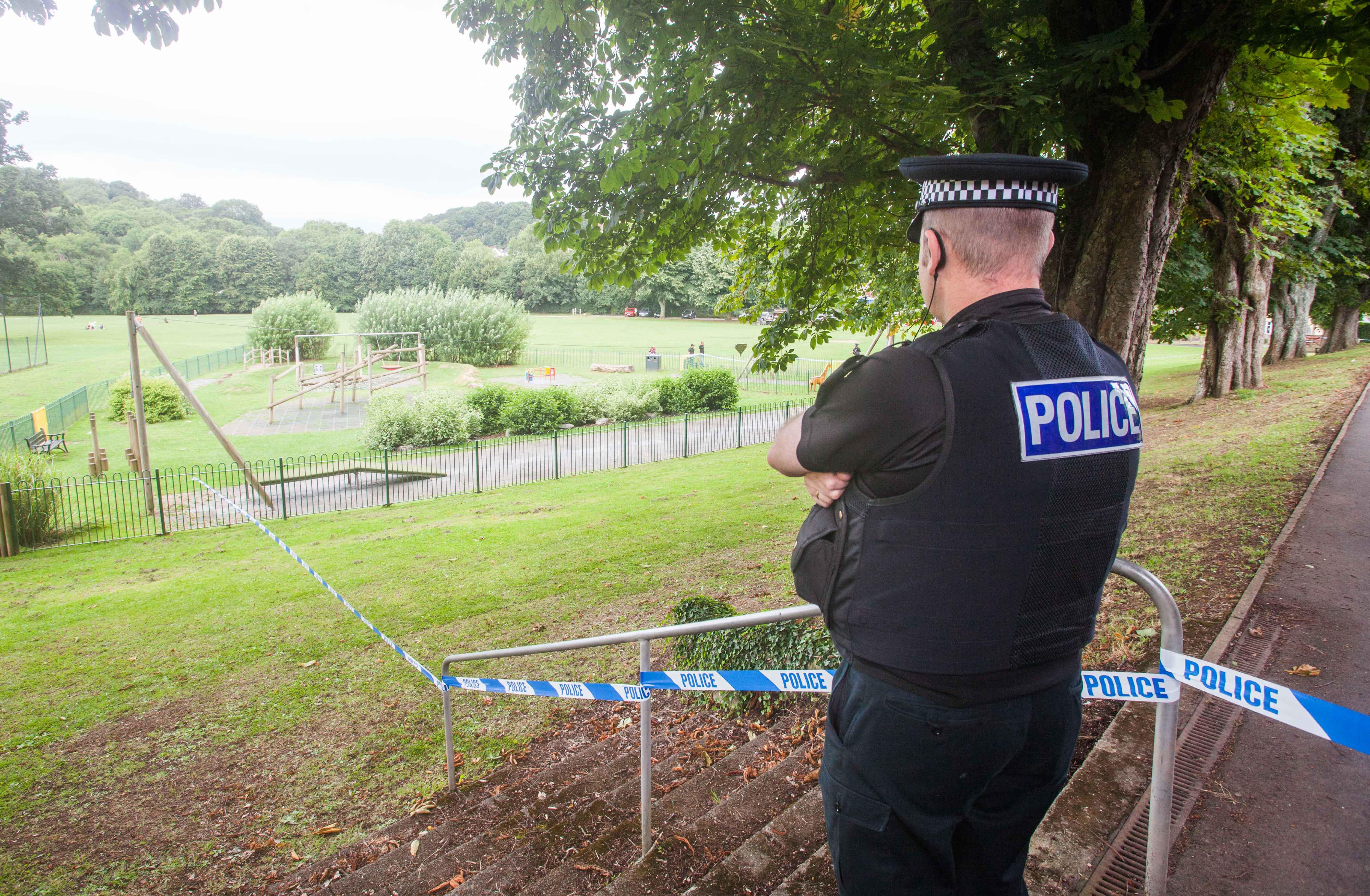 A police cordon has been put in place around Bakers Park in Newton Abbot, where the youngsters had been.

Officers said two other teenage girls were also taken to Torbay District Hospital as a precaution.

Devon and Cornwall Police said: "Police currently believe that both girls had taken a new psychoactive substance, more commonly referred to as ‘legal highs’, and had suffered adverse reaction.

"Police would like to speak to anyone who has any information in connection with this incident, including anyone who was in Bakers Park, Newton Abbot in the early hours of this morning."

The girl's next of kin have been informed and are being supported by officers.

Anyone with information should call police on 101. 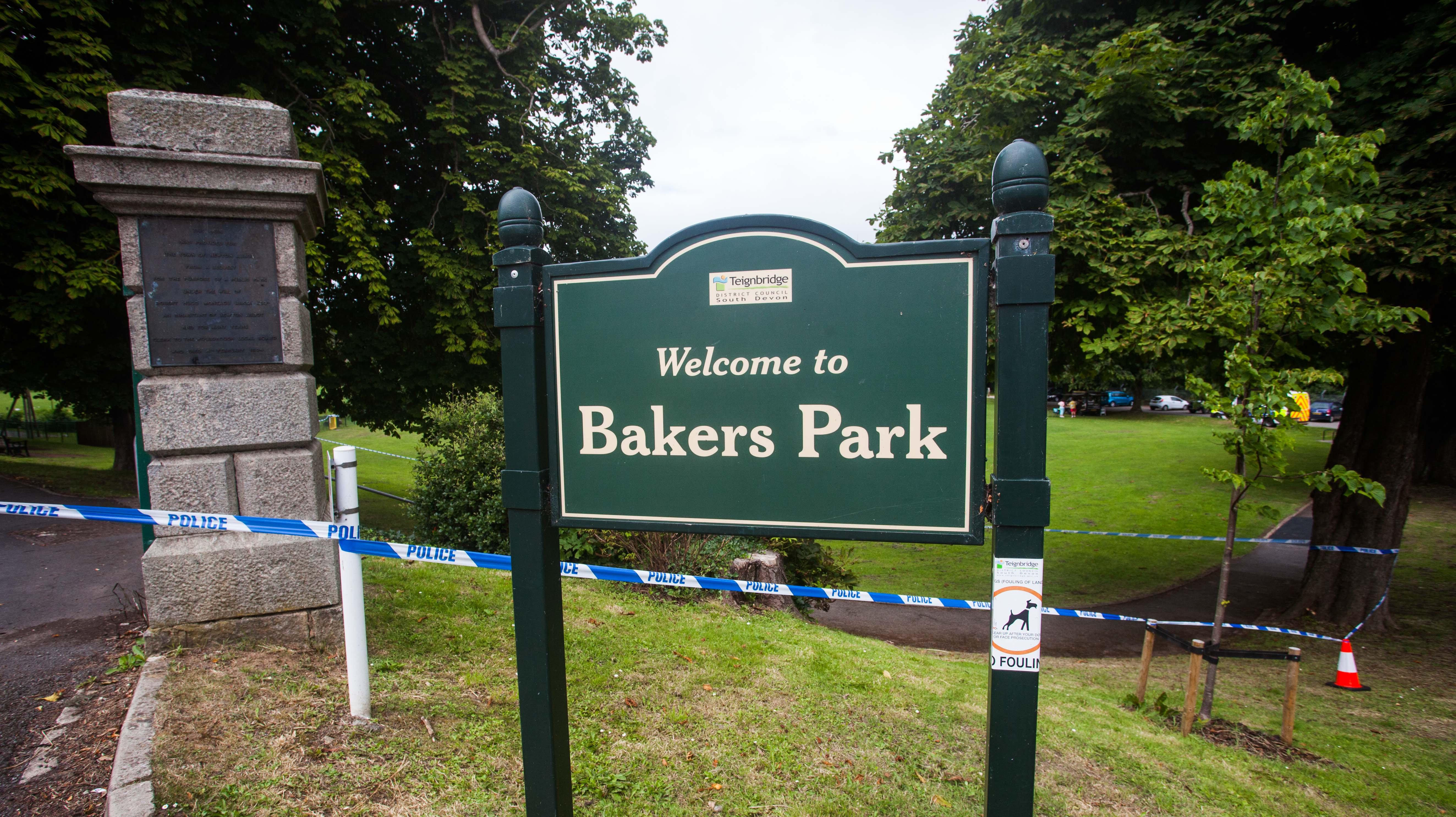