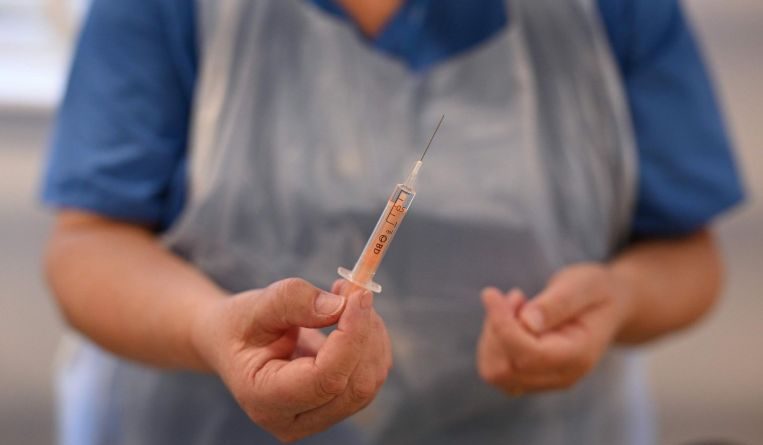 LONDON (REUTERS) – Britain’s transport minister said scientists think that Covid-19 vaccines will work on a new variant of the coronavirus found in Brazil, and a decision to ban flights from South America and Portugal was made over concerns it spreads faster.

“We had a look at this particular mutation, as opposed to many other thousands very carefully, saw there may be an issue, not so much that the vaccine won’t work, in fact scientists think it will work, but just the fact it is more spreadable,” Mr Grant Shapps told the BBC.

The Brazilian variant shares some characteristics with those found in Britain and South Africa, which are believed by scientists to be more transmissible but not to cause more severe disease.

Britain’s chief scientific adviser Patrick Vallance said on Wednesday (Jan 13) the Brazilian variant looked similar to the South African one, and that more work needed to be done to establish the efficacy of vaccines against those variants.