‘You HAVE to be within arm’s reach’: Diver slams scuba instructor for losing sight of ‘beautiful’ British tourist, 23, who drowned off the Great Barrier Reef when she became separated from her group

A professional diver has questioned a scuba instructor for losing sight of a ‘beautiful’ British tourist, 23, who drowned off the Great Barrier Reef when she became separated from her group.

British woman Bethany Farrell died while diving in the Whitsundays, off the coast of Queensland, on February 17, 2015. 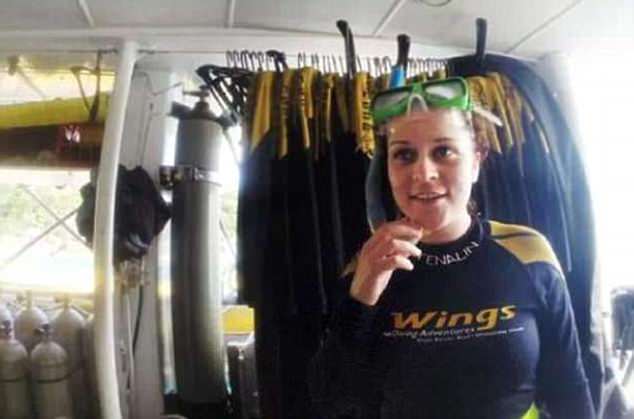 Bethany Farrell, 23, died during a scuba diving trip on February 17, 2015, this picture was taken of her just before the fateful trip 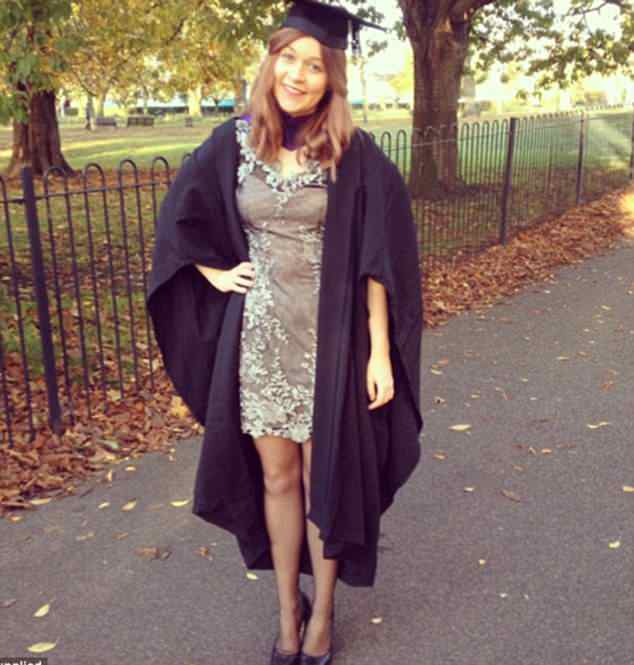 He told the court that this lack of training means instructors should be more vigilant.

‘You need to be there to operate if for them at all times, within arm’s reach, you’ve got to be so close,’ he said.

Bethany, a British tourist was travelling with friends on a gap year in 2015 when she took part in the diving tour with Wings Diving Adventures at Blue Pearl Bay, 9News reported.

Her dive instructor, Fiona McTavish, told the inquest in Mackay this week she had looked away for a few seconds to navigate a tricky section of coral when she lost her.

Immediately after she noticed she had gone, a search and rescue was launched. 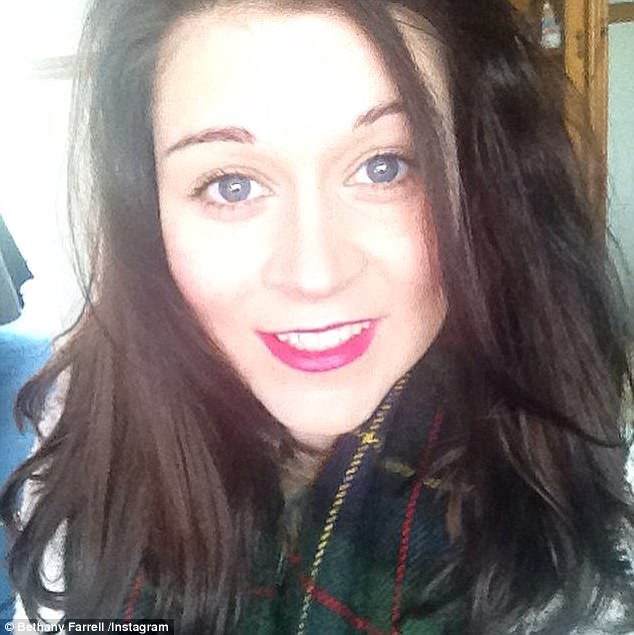 In the moments before her death Phillip Brown, a crew member of New Horizon, saw Bethany’s surface the water and wave her hands in distress

In the moments before her death Phillip Brown, a crew member of New Horizon, saw Bethany’s surface the water and wave her hands in distress.

‘They were grappling the water, trying to grasp for air,’ he said via phone to the inquest.

Her body was found lying lifeless an hour later in a deeper section of water, off the dive path.

Her dive mask removed and regulator floating in the water beside her.

On the day of Bethany’s death, the water visibility was less than two metres. 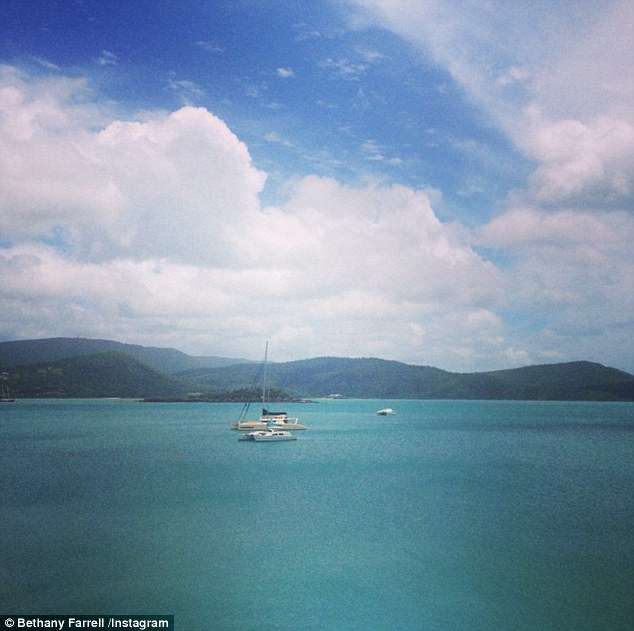 She posted this photo to her Instagram account just days before her death with the cation: ”An afternoon stroll by the harbour’

Since her death, Bethany’s parents, Patrick and Carol Farrell, who flew in for the inquest, have searched for answers, attempting to make sure this avoidable tragedy never strikes again.

‘We have engaged a barrister to represent our interests and intend that this time no stone will be left un-turned in our fight for truth and justice for Bethany,’ the couple said in a statement to media.

They believe the inquest will shine a light on their daughters ‘avoidable death’ and the ‘systematic failings’ by the diving group that could have prevented the tragedy. 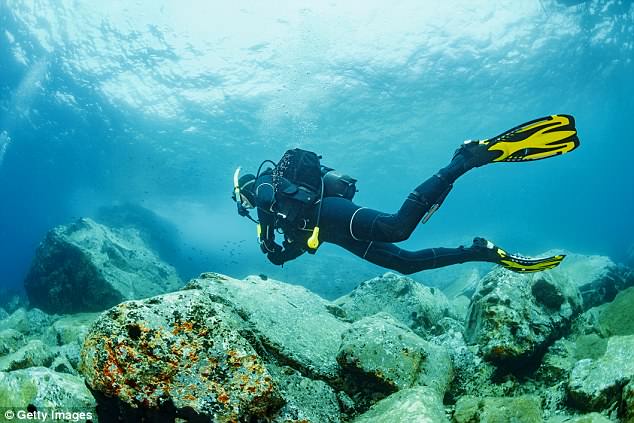 Bethany reportedly panicked during the scuba dive with Wings Diving Adventures, and drowned after she became separated from her instructor (stock image) 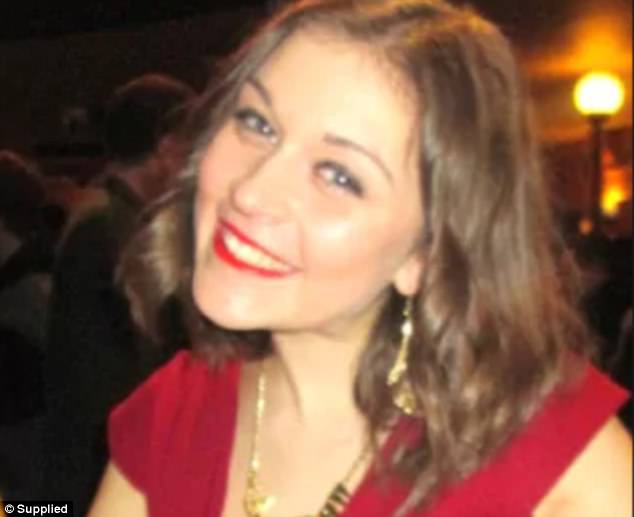 Bethany Farrell, 23, from Essex, is pictured here before her trip to Australia

The four-day coronial inquest has examined what changes should be made in the dive industry to prevent avoidable scuba fatalities.

Coroner David O’Connell told the hearing that there was an urgent need for change.

The inquest heard that the practices prescribed by training manuals and regulations are often neglected by dive companies.

Neither of these were touched on during Bethany’s training session. 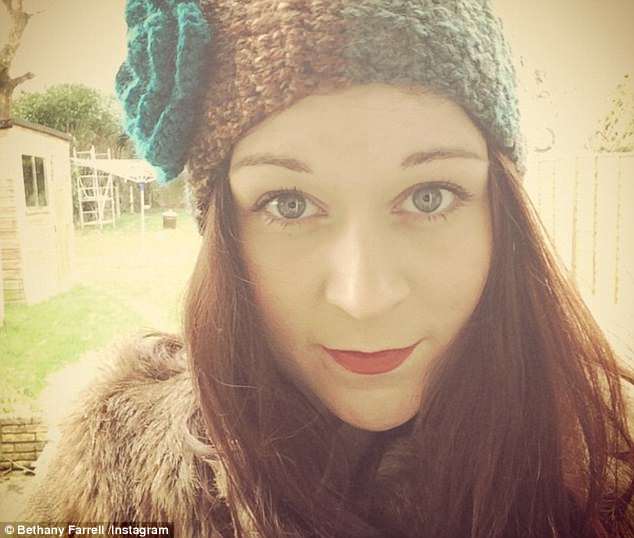 In March 2017 Wings Diving Adventures was fined $160,000 for breaching its duty under the Safety in Recreational Water Activities Act 2011.

No conviction was imposed and the company stopped operating all scuba activity after the death.

Alexander Michael Keyte, the company’s former director, broke down and cried at the inquest after he was grilled on his company’s safety procedures.

While he was wiping away tears he apologised to Bethany’s parents.

‘I’d just like to say I’m really, really sorry for the death of your daughter,’ he said, according to the ABC.

‘It hurts me … every time I cuddle one of my kids I think of your daughter.’