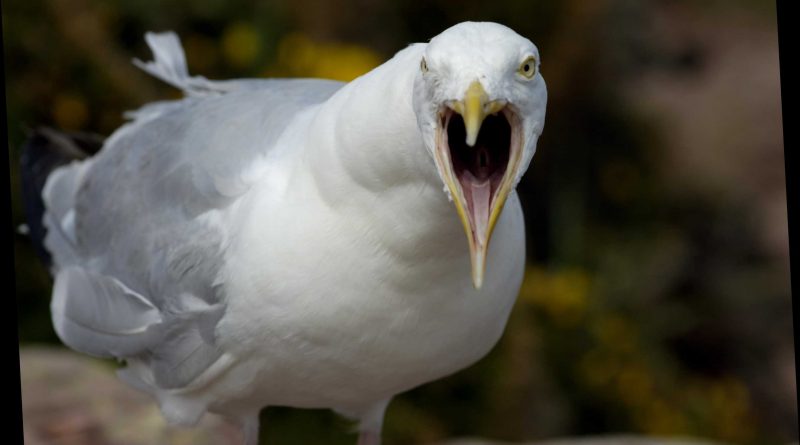 A STREET attack victim had his tongue eaten off the pavement by a seagull after a female thug bit it off.

James McKenzie was left to watch on in horror as the bird flew off with part of his tongue after Bethaney Ryan, 27, savaged him. 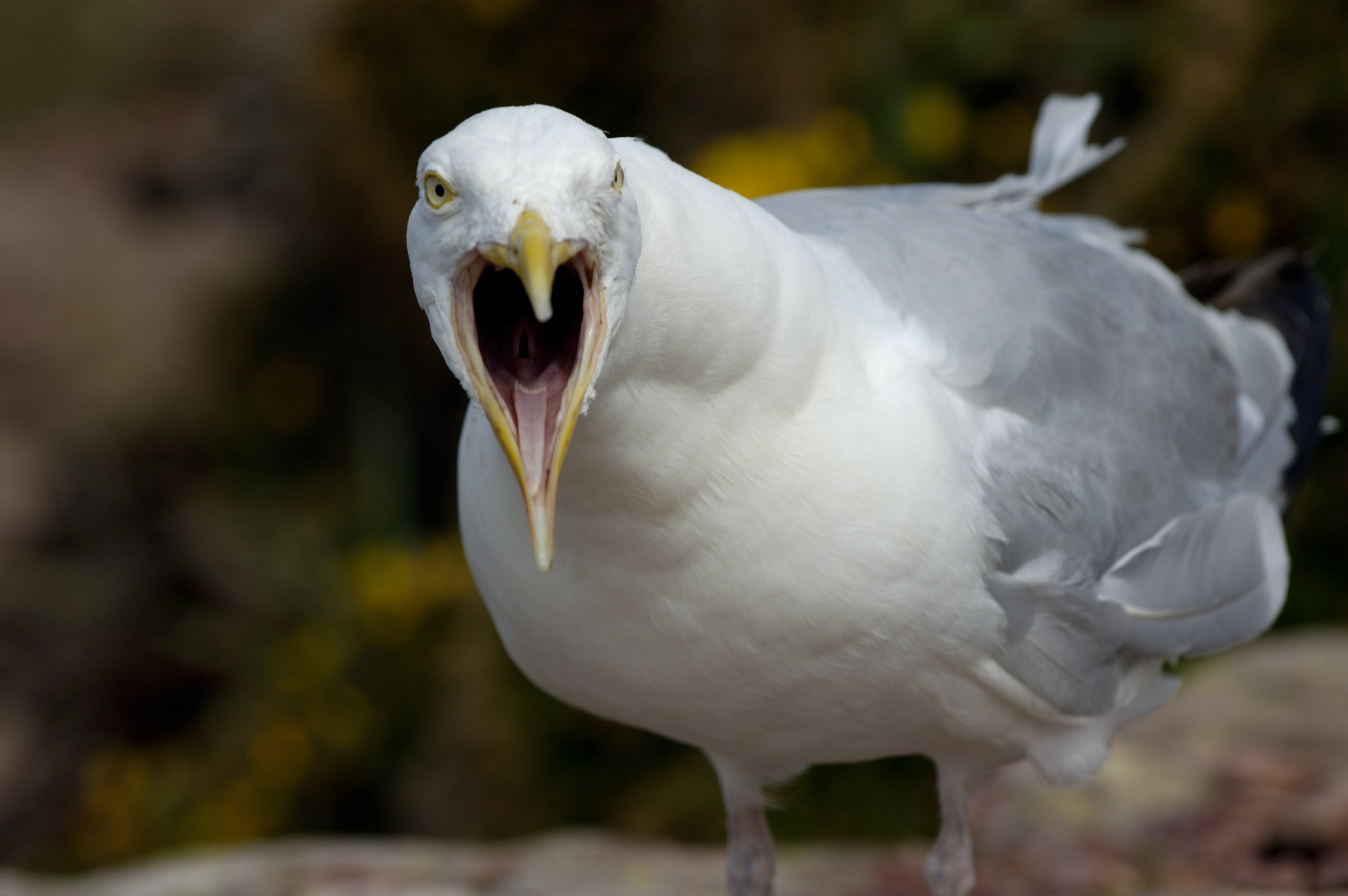 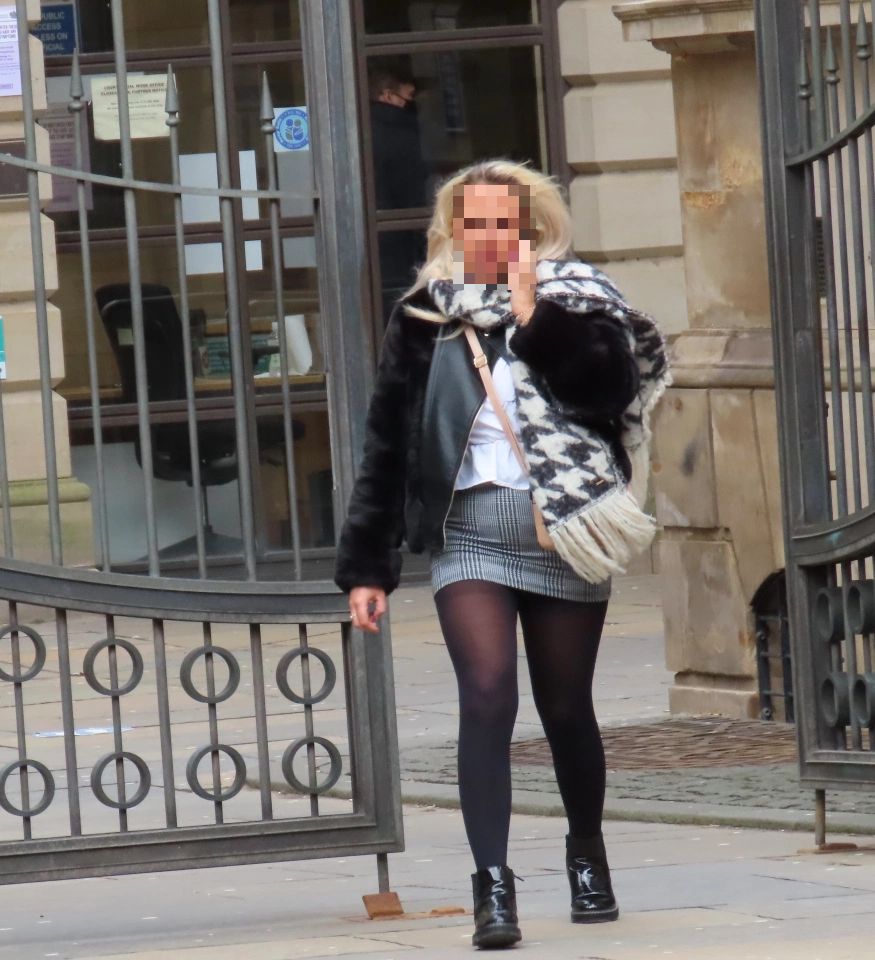 Edinburgh Sheriff Court heard the grisly incident — which left the victim maimed for life — came after a row broke out between the strangers in the city’s Leith Walk.

Prosecutor Susan Dickson said they argued and Mr McKenzie went towards Ryan with “a clenched fist”.

She said the yob then “somewhat oddly, responded to that by pushing him on the body and kissing him”.

The fiscal depute continued: “She kissed him on the lips and bit through his tongue, which caused a piece to be removed.

“Mr McKenzie walked off and spat it out, at which point the piece of muscle was picked up by a large seagull that made off with it.”

The victim then went to hospital, where his wound was “oozing blood”.

Ms Dickson said: “He did not require surgery, given that the piece of tongue was no longer available and could not be reattached.”

She said Mr McKenzie has been left permanently impaired by the loss of the 2cm x 3cm piece.

Ryan, of Lochend, Edinburgh, pled guilty to assaulting Mr McKenzie in August 2019 to his severe injury and permanent disfigurement. Sentence was deferred by Sheriff Nigel Ross.