TWO ministers have caused chaos as they muddled their own lockdown rules – wrongly claiming people WILL be allowed to play tennis and golf or families meet with others.

Both Michael Gove, the cabinet office minister, and Robert Jenrick, the Housing Secretary, have been forced to backtrack their words after bungling the new rules for the national shutdown. 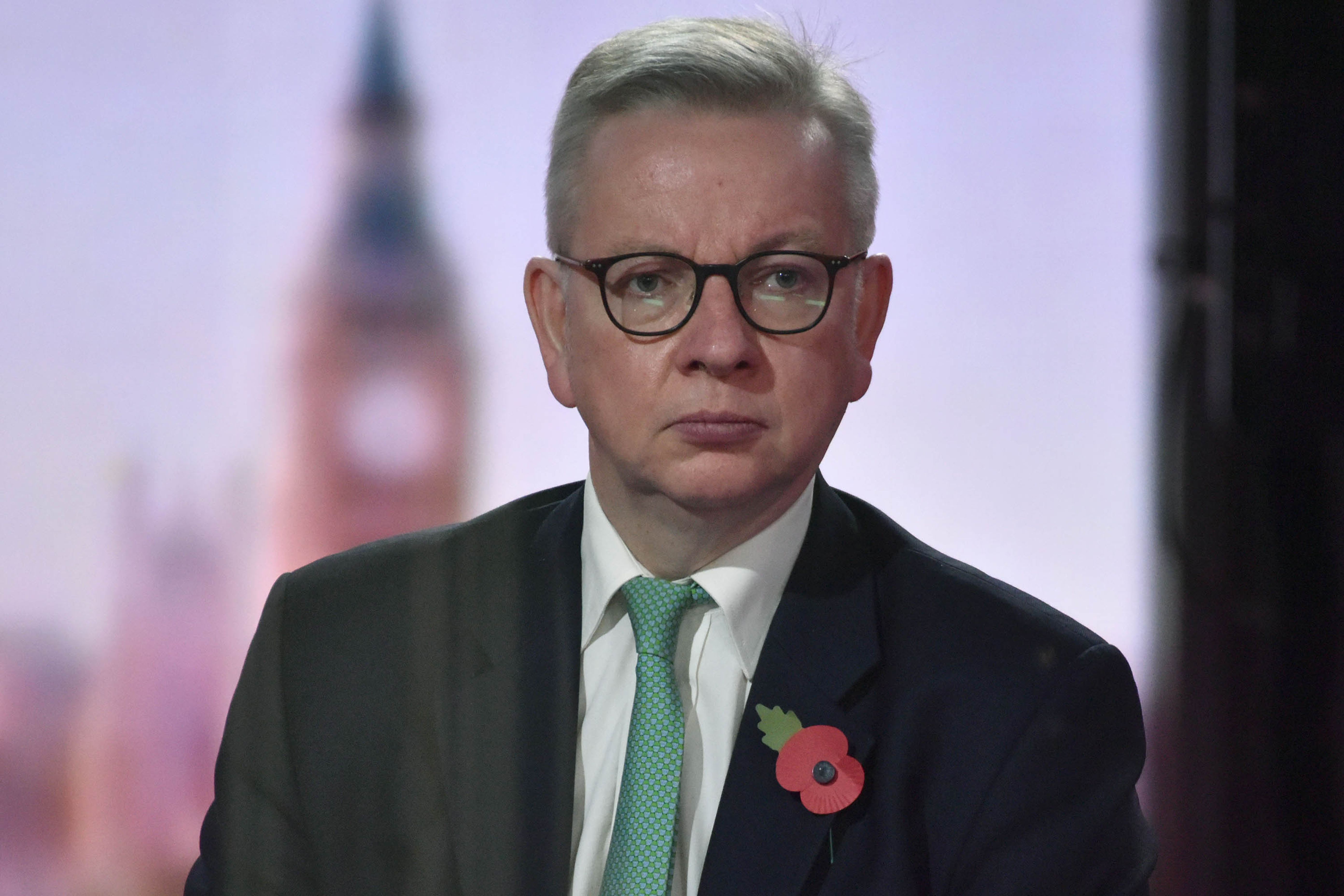 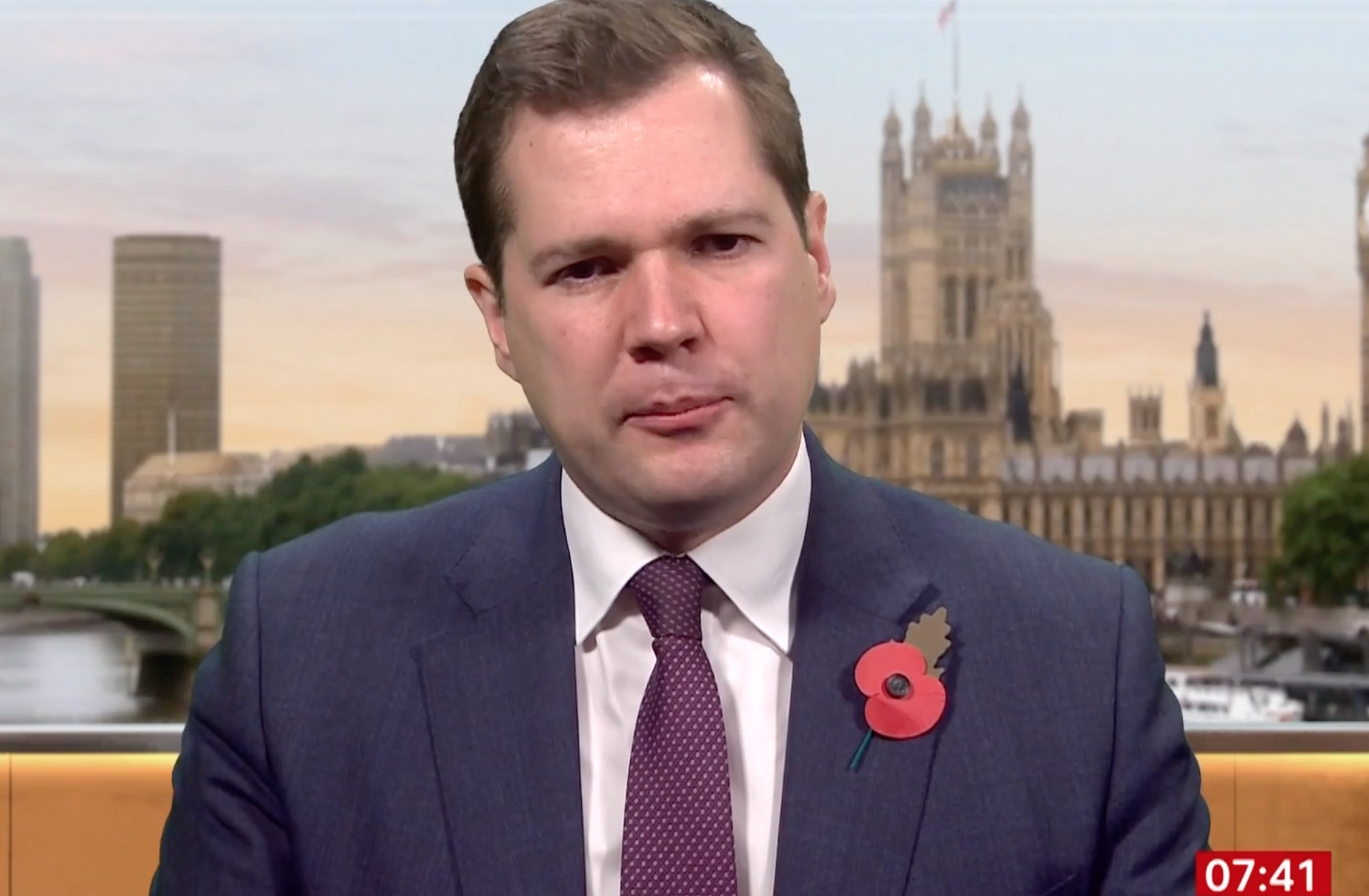 In a Q&A with constituents, Mr Gove said last night: "The key thing here is that you'll probably be able to continue to play singles tennis.

"The guidance that we have is that if people are appropriately socially distanced they can take exercise with one other person, that's why I mentioned golf."

Mr Gove claimed golf clubs would have to be closed but that the Government was looking at letting people play on golf courses by themselves or with one other person.

He said "unpicking one thing" would threaten the integrity and effectiveness of the "whole package".

And this morning Mr Gove was forced to apologise for not knowing the rules.

In a tweet, he said: "My apologies, I got this wrong. Outdoor leisure facilities including tennis courts and golf courses will be closed from Thursday."

But Mr Gove was not alone in mixing up the rules, as Mr Jenrick claimed whole households could meet up with one other person.

"There is some greater freedom than there was in the first lockdown."

But when pressed on the rules, which say Brits can only meet up with one other person, on their own, unless they are with a small child, Mr Jenrick tried to double back and correct himself.

He was asked if he meant to say people could meet with their household and one other person, and Mr Jenrick said: "Yes, that's right."

Mr Jenrick said a family of four could go on a walk with a friend but then backtracked, saying: "You can go out in your own household or with one other person."

Yesterday MPs piled onto Mr Johnson to try and get him to allow outdoor activities such as tennis, golf or football to resume.

Labour MP Kevan Jones said in the Commons today: "Participation in sport is vital for our nation's physical and mental health

"The Prime Minister on Saturday night triumphantly announced that Premier League would continue but the announcement today means local and amateur football would not be allowed to continue."

"Golf clubs and gyms are going to be closed despite their valiant efforts to ensure they are Covid safe."

Mr Jones demanded the PM release evidence proving it was necessary to prevent people enjoying a game of football or tennis match.

And MP Damian Collins has written to Oliver Dowden to demand "outdoor youth sports, including team sports like football" be allowed to continue.

He argued: "Young people will be currently allowed to continue with sport at school, and we believe that the risks to the spread of the coronavirus from outdoor grassroots youth sport would be minimal".

Culture and Committee Chair Julian Knight has urged the “blanket ban” on outdoor sports to be lifted while Labour are also calling for “wellbeing” activities to be allowed.