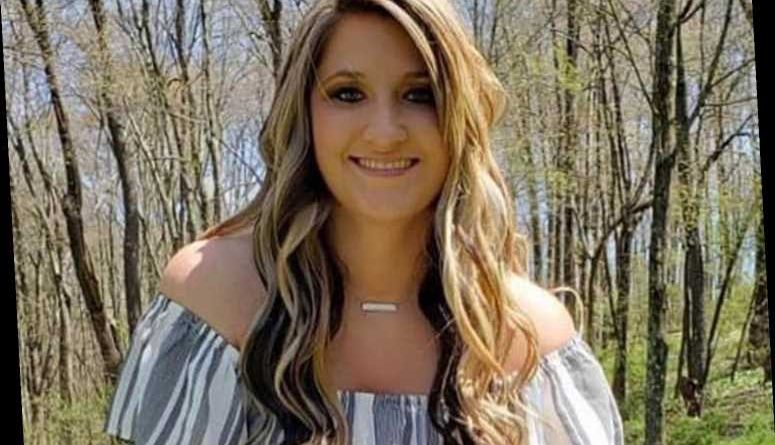 Nashville police are hunting for a second suspect in the December 2020 shooting of a Nashville ICU nurse who was shot and killed while driving to work.

On Dec. 3, 2020, at about 6 p.m., 26-year-old Caitlyn Kaufman of Lebanon was heading to her 7 p.m. shift at St. Thomas West Hospital, where she helped treat COVID-19 victims, when at least six shots were fired at her SUV, the Metro Nashville Police Department said at the time.

One of the bullets hit her in the left shoulder, killing her within 15 seconds, the medical examiner said, The Tennessean reports.

At about 9 p.m. that night, an officer found her body inside her Mazda CX-5 SUV, which was stopped on the right shoulder of I-440 west between the West End Ave. and Hillsboro Pike exits, The Tennessean reports. The SUV was still running and was riddled with bullets when the officer stopped to check on it, NBC News reports.

On Dec. 11, a SWAT unit with the Metro Nashville Police Department arrested Devaunte Lewis Hill, 21, of East Nashville, who is charged with criminal homicide in connection with Kaufman’s death.

Police have issued a warrant for Cowan’s arrest, charging him with criminal homicide, the MNPD says in a release.

Cowan is alleged to have been with Hill when shots were fired from their vehicle into Kaufman’s car, the MNPD says.

Hill, who allegedly “implicated himself in Kaufman’s murder,” the release says, remains held in the Downtown Detention Center.

He has not yet entered a plea. His next court date is scheduled for Jan. 14 to reset his bond, according to a clerk at Howard Gentry Criminal Court.

His attorney did not immediately respond to PEOPLE’s request for comment.

Cowan and Hill know each other, the MNPD says in the release.

“Analysis of cell phone data by MNPD electronics experts puts both men in the area of the crime scene when Kaufman was killed just after 6 p.m. on December 3,” the MNPD alleges.

Kaufman’s family and friends are still reeling from her loss.

“Why did you that to her?” her distraught mother, Diane Kaufman, said at a December press conference, KDKA reports.

“She didn’t deserve it. I don’t, I can’t, I can’t wrap my head around it. I don’t know how someone can take another person’s life like that.”

According to her Facebook profile, Kaufman, who was from Chicora, Pennsylvania, had been working at St. Thomas West Hospital since December 2018.

She graduated from Clarion University in Pennsylvania, where she was a member of the women’s swimming and diving program, according to ExploreClarion.com.

“She was a very compassionate young lady, had a heart of gold, and was on her way to work to help people,” her mother said at the press conference. The United States Bureau of Alcohol, Tobacco, Firearms and Explosives is offering a reward of up to $5,000 for information leading to Cowan’s arrest.

Nashville Crime Stoppers is offering an additional reward of up to $1,000.