A probe will be launched if alleged victims bring rape and sexual assault claims at Westminster – even if they don’t report an incident to police. 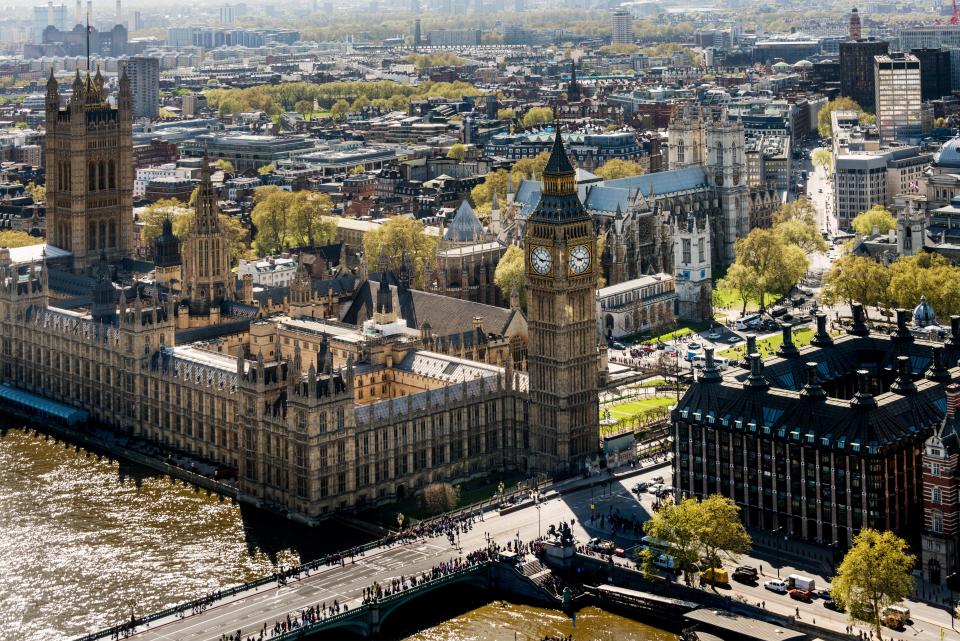 The move could mean MPs are suspended or lose their jobs if they are found in breach of rules.

It has previously been announced that harassment claims could be probed by Westminster officials.

But the scheme could now be extended to more serious cases.

Campaigners said the proposed system to be judged by the Parliamentary Commissioner will be no more than a “kangaroo court”.

Probes into politicians at Westminster are set to include serious sexual offences such as rape – alongside sexual harassment or bullying claims, sources claim.

Sources said the measures are being considered and are likely to be brought in following last year’s Westminster harassment scandal. 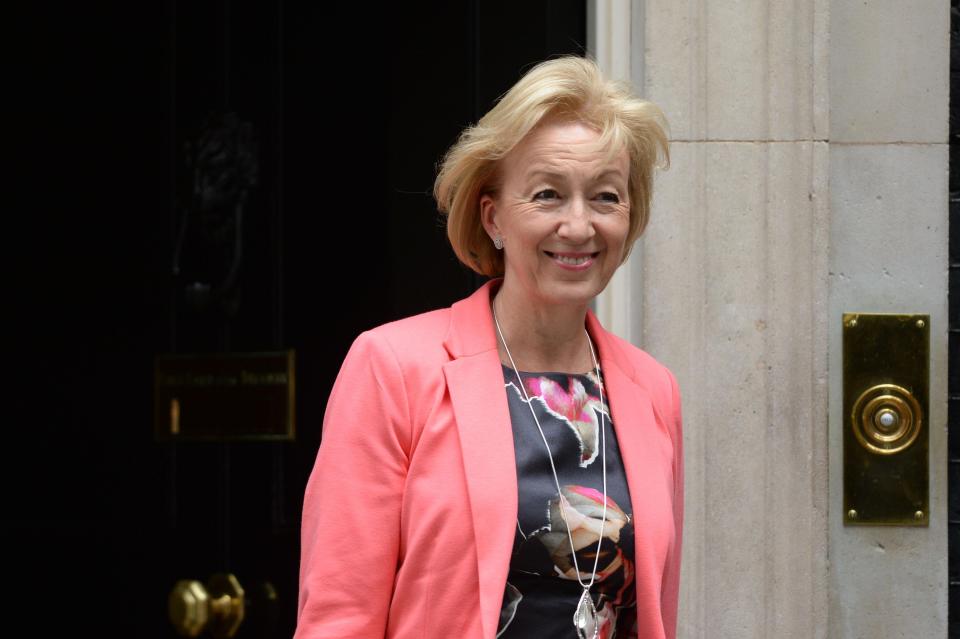 Politicians would be sanctioned if on the “balance of probabilities” the incident occurred.

An alleged victim will be able to use the system even if they don’t want to go to the police or if prosecutors don’t proceed with the case.

Witness statements from any alleged victim and colleagues would be used in the case against the accused politician.

All parties would be kept anonymous with the MP’s identity only being revealed at the conclusion if found in breach of rules.

MPs could be suspended from the Commons or face being losing their job under plans being drawn up.

In instances of lesser offences of harassment or bullying, letters of apology may have to be sent to victims.

Commons leader Andrea Leadsom has previously said that “all who work in and for Parliament are treated with dignity and respect”.

She has also said: “I am well aware that the public rightly expect MPs to display the highest standards, there can be no place for harassment, abuse or misconduct in politics”.

Victims’ Rights Campaigner Harry Fletcher last night said: “It would be extremely controversial for rape allegations be be investigated by Parliamentary procedures without a finding of guilt by a criminal court and a through police investigation.

“Indeed an accused could argue with good reason that such a procurement contravened human rights and that the process had zero legal authority – it would amount to no more than a kangaroo court.”

A House of Commons spokesperson last night said: “On 08 February the Cross-Party Working Group on an independent complaints and grievance process published its report.

“The Leader of the House of Commons is currently chairing a steering group of staff and union representatives to explore recommendations for an Independent Complaints and Grievance Process.”