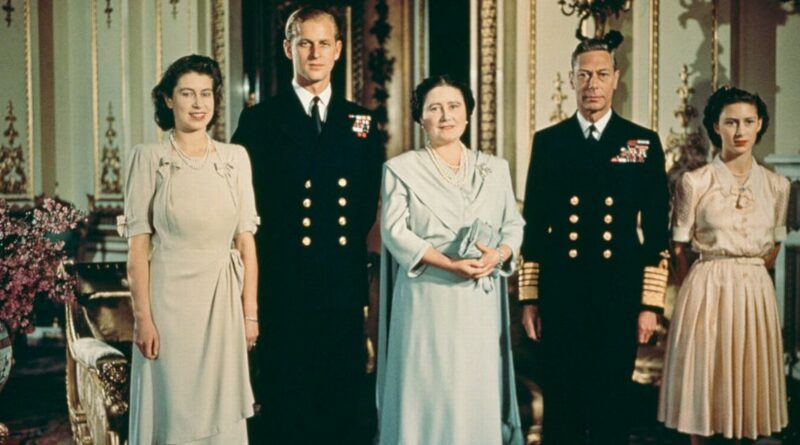 A top-secret mix-up 70 years ago meant the Queen was "the last person in the world" to find out that her father had died and she was now the Queen of Great Britain and Northern Ireland.

King George VI died on February 6, 1952, while his daughter, the then-Princess Elizabeth was in Kenya on a Commonwealth tour, alongside her husband, Prince Philip, the Duke of Edinburgh.

Back in the UK, the ailing King George VI died in the early hours of the morning at Sandringham.

Although the 25-year-old Elizabeth was now Queen, she was the last to find out about her father's death.

According to Lady Pamela Hicks – who was the Queen’s lady in waiting and also Prince Philip’s cousin – the Queen and her husband were “the last people in the world to hear” that King George had died.

Secret ciphers were sent by the British Embassy to the governor of Kenya, Philip Mitchell, announcing the King’s death, but the coded messages could not be read as the key to the code was elsewhere.

When the news finally filtered through to royal aides, Elizabeth was resting at Sagana Lodge – a wedding present gifted to her from the people of Kenya.

Meanwhile, the Queen’s private secretary, Martin Charteris, was in the nearby town having a drink in a restaurant, when a writer approached him and commented on the news.

Returning to the Lodge, he told the Duke’s equerry and friend, Mike Parker, who crawled into the room where the Queen was at her desk and grabbed Philip's attention.

They proceeded to discreetly turn on the radio on a very low volume, in order to get confirmation of the news, but at the same time prevent the Queen finding out this way.

This allowed Philip to break the sad news to his wife while they were alone as he took her into the garden, telling her as they walked slowly up and down the lawn.

Just hours later, the Monarch and her consort were on their way back home.