Home » World News » Seems like everyone angry at you? You're not alone

New York: Why do you look so angry? This article hasn't even begun and already you disapprove. Why can't I ever win with you? I see it in your face.

If this sounds unfamiliar, good for you. You don't need this.

For the rest of us, it may be helpful to know that some people seem to have outsize difficulty with reading neutral faces as neutral, even if they are exceptionally accurate at interpreting other facial expressions. Over the last decade psychologists have been piecing together why this occurs. 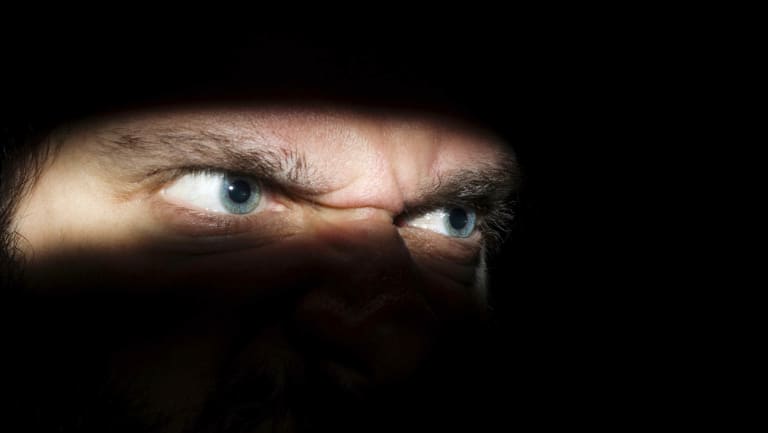 A study published in March in the Journal of Social and Personal Relationships suggests that some people who grew up with parents who fought a lot never learned to properly read those in-between faces, perhaps because they spent so much time watching out for signs of conflict.

"Angry interactions could be a cue for them to retreat to their room," said Alice Schermerhorn, a developmental psychologist at the University of Vermont and the author of the study. "By comparison, neutral interactions might not offer much information, so children may not value them and therefore may not learn to recognize them."

These findings build on previous research indicating that depression, anxiety and irritability can affect how a person perceives other people's faces. It has also been shown that adults who were exposed to violence, neglect or physical abuse in childhood are more likely to see hostility where there is none. This can create a self-reinforcing cycle.

"If you think they look angry then you may respond angrily," said Abigail Marsh, director of the Laboratory on Social and Affective Neuroscience at Georgetown University.

What interested Schermerhorn was whether an even more common issue — conflict between parents — might also take a toll.

She tested this by gathering 99 children, ages 9 to 11, who lived in households with their two married biological parents. After the children completed a questionnaire with statements such as, "My parents get really mad when they argue," she tested their ability to gauge emotions in a series of photos.

Her original hypothesis was that children with higher interparental conflict scores would be worse at reading happy, angry and neutral faces. What she found instead was that children in high-conflict households fared just as well as the other children in discerning happy and angry expressions.

The study has limitations: The children were reacting to posed photos of the same youthful white actors. In real life, of course, faces are moving — something that limits the applications of numerous studies in this area. The children also misread neutral as happy about as often as they misread it as angry, which is different from some other studies in this area. And it's possible that they will grow out of the tendency as they age, she acknowledged.

Still, the findings support a point other researchers in this field sometimes make: Those most in need of a benign interaction often have the hardest time recognising one.

A parallel phenomenon has been shown to sabotage people suffering from depression and anxiety.

"People with anxiety disorders are likely to see fear when it's absent," and to "misclassify neutral expressions as angry, fearful, or just generally negative," said Marsh, the Georgetown professor, who recently published a book called The Fear Factor: How One Emotion Connects Altruists, Psychopaths, and Everyone In-Between.

Depression, similarly, has been found to function almost like distortion goggles, filtering out signs of joy and happiness while magnifying signs of sadness or anger.

The good news is that there is some evidence that people can learn to see ambiguity in a more positive light.

Melissa Brotman, a clinical neuroscientist at the National Institute of Mental Health who develops treatments to help chronically irritable children, has found that they have a tendency to "perceive neutral or ambiguous faces as more hostile and fear-producing than typically developing youth."

But after a week of training with a computerised feedback tool in a small early pilot study, not only did the children stop seeing so much hostility in ambiguous faces, but parents and clinicians also noticed that their moods improved considerably.

So what do you do if you're an adult who often thinks friends and colleagues are upset with you? Schermerhorn advised trying to remember that just because a face is not brimming with positivity, it does not mean that it is conveying something negative. Also remember that what you're picking up on might just be a person's eyebrows. Low brows and brows that slope in like a V have a tendency to telegraph anger, researchers have found, even when none is present.