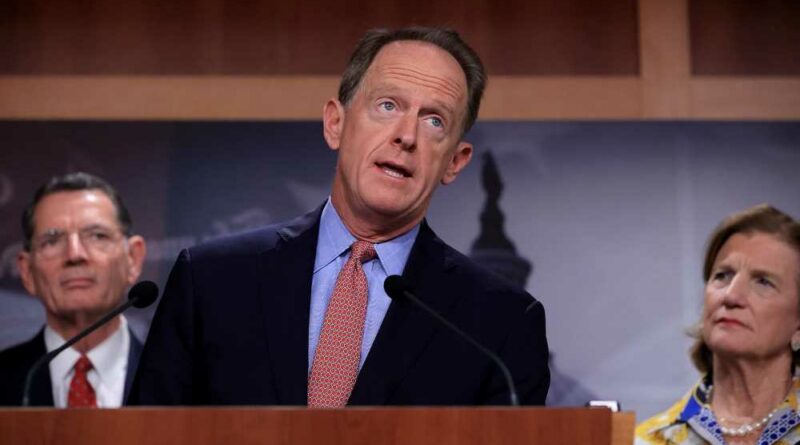 The $928 billion number is a substantial increase from the group’s initial $568 billion proposal in April.

The latest offer comes as parties struggle to come to a consensus on top line numbers and what should be included in the sweeping package.

The Republican senators said their offer delivers on “core infrastructure investments” that Biden has focused on as areas of potential bipartisan agreement. But their overall approach is likely to be met with skepticism by Democrats and the White House.

The two sides remain far apart, with GOP lawmakers expressing frustrations with Democrats over provisions that would not traditionally be considered infrastructure, calling for the White House to narrow the scope.

The White House has been aiming for a Memorial Day deadline to make progress toward a bipartisan deal, however, Democrats ultimately have the option to ram through infrastructure bills without Republican support under special budget reconciliation rules that circumvent the usual 60-vote requirement to pass the Senate.