Serial dater Paul Gonzales has become famous for doing a runner after eating at fancy restaurants – leaving his unsuspecting dates to pick up the bill. 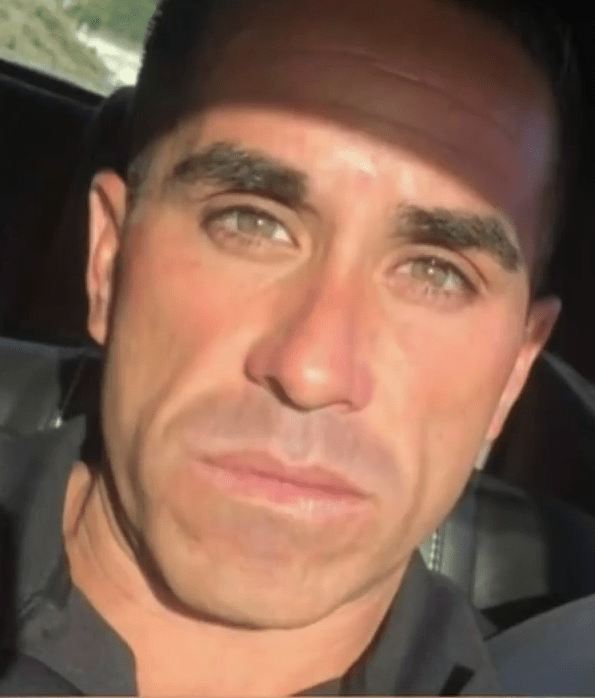 The 44-year-old’s fourth victim met Gonzales on a dating app, where he went by the name “Mike”.

The pair exchanged messages and agreed to meet at swanky Pasadena restaurant Mercado in California for their first date.

To her alarm, the notorious date-ditcher had already ordered himself a plate of shrimp tacos before she even arrived for their meal.

After they both placed their orders, Gonzales excused himself from the table to use the loo.

Now a notorious face across the city, two fellow diners drew the manager’s attention to Gonzales, claiming he was the same man who repeatedly left his dates with the bill. 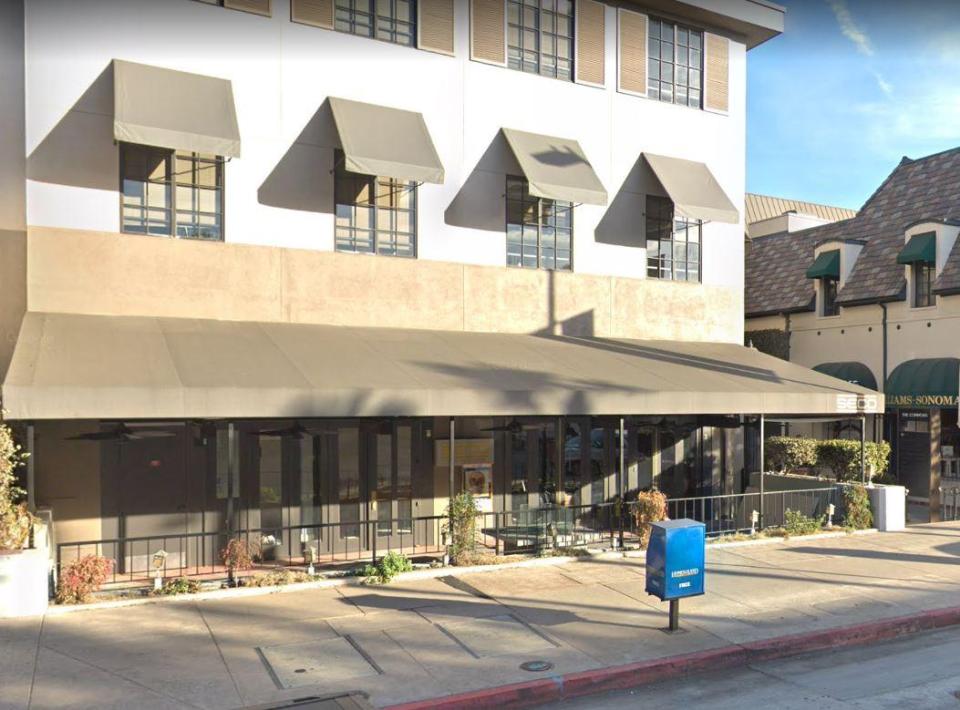 Speaking to CBS, the manager said he felt compelled to intervene, and waited for Gonzales to emerge from the toilet.

Pulling him aside, the manager questioned his identity, showing him pictures of the “dine and dasher”.

Gonzales admitted that was him, and was asked to leave the premises – leaving his date baffled as to his disappearance.

She was left dumbstruck when the manager revealed who her blind date really was.

Speaking to CBS, she said: “It makes me angry; there are so many men who prey on innocent women like me looking for love.”

She isn’t the first woman to have fallen for the charms of the hungry predator. 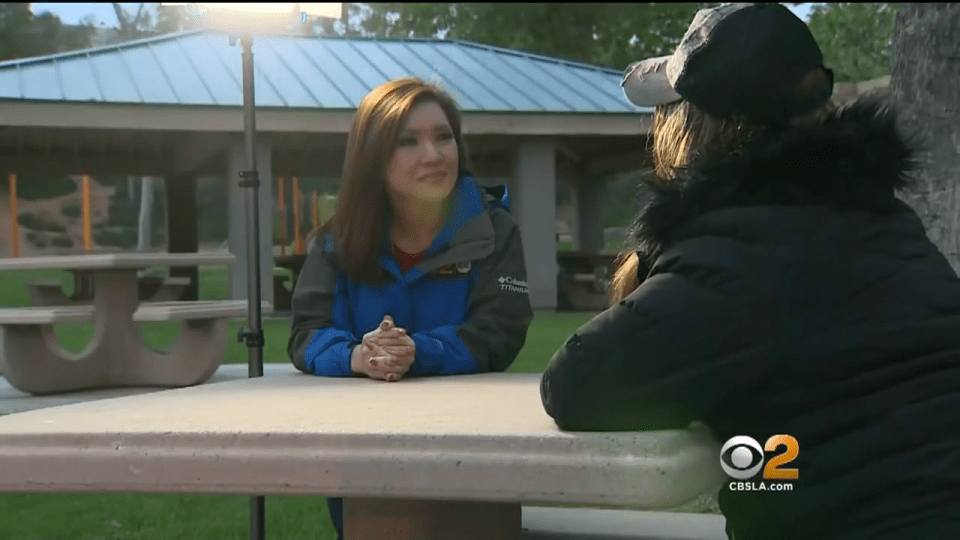 Last March, a woman from Los Angeles was left with a bill of over $100 after Gonzales fled the restaurant.

The Los Angeles woman said she met Gonzales on dating app Bumble before agreeing to go for a meal with him.

Once at the restaurant, the woman said Gonzales ordered: "A glass of Pinot, a Caesar salad with a side of shrimp, a steak, and a baked potato."

With only half a potato left, Gonzales said he had to take a call on his phone and never returned. 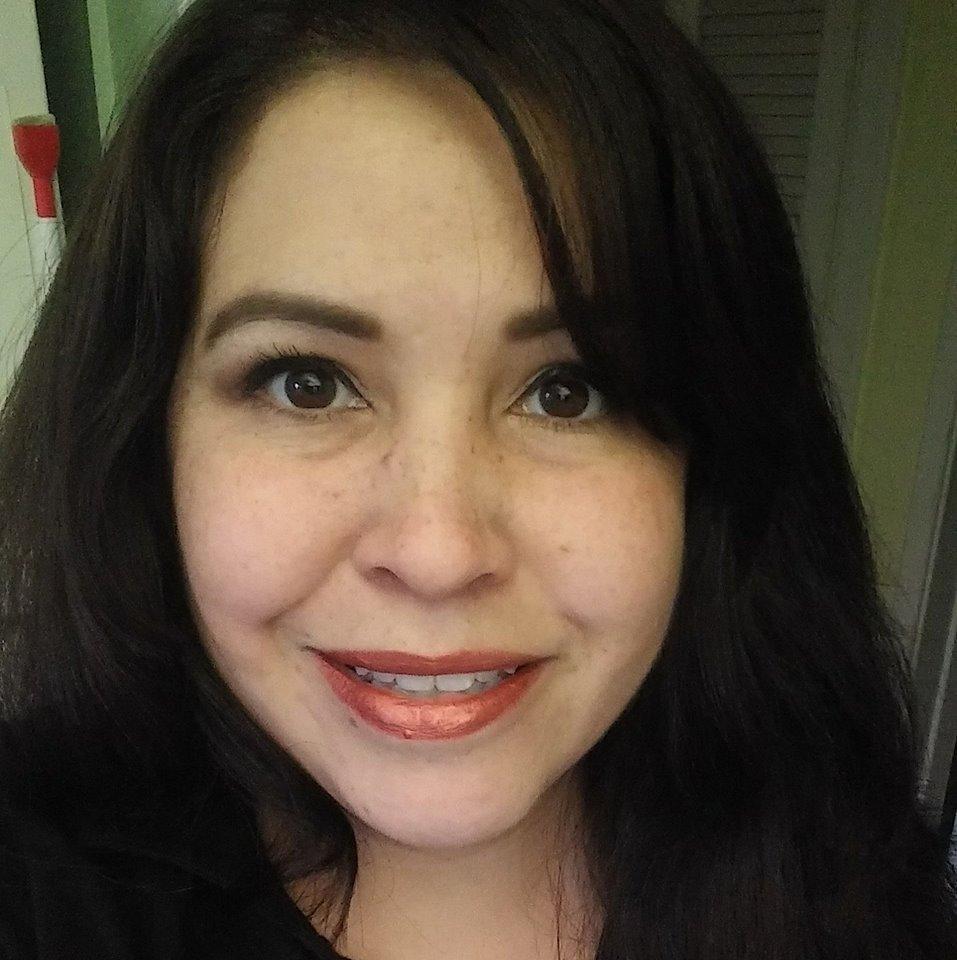 His first known victim, Diane Guilmette, met Gonzales on dating site Plenty of Fish in 2016 and was left with a $163 bill after he did a runner on their first date.

Gonzales ordered a starter, a steak, two side orders and wine at an expensive Los Angeles steakhouse, which he wolfed down in astonishing speed.

Telling her he had to make a call; Gonzales then fled the restaurant leaving Diane to stump up.

Just moments later she realised he had blocked her account when she tried to contact him through Plenty of Fish. 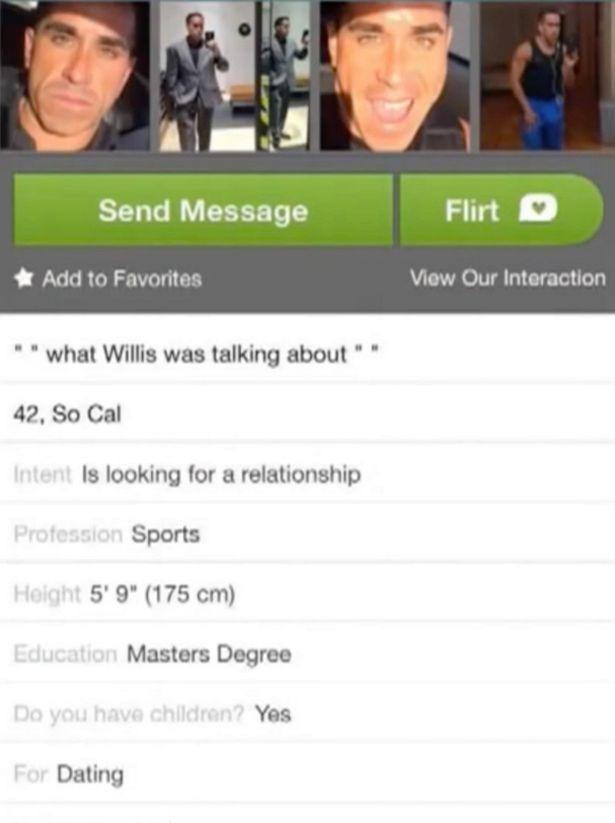 Rightfully-miffed Diane decided to out him online by posting his picture on social media.

To her surprise several other women came forward to say he had done the same to them.

Police said that Gonzales, who has two arrest warrants out for petty theft and driving without a licence, also committed a "snip and ditch" when he ran out of a hairdressers without paying after getting a cut and colour in 2017.

It was reported that he was still wearing the salon’s cape when he made a run for it.