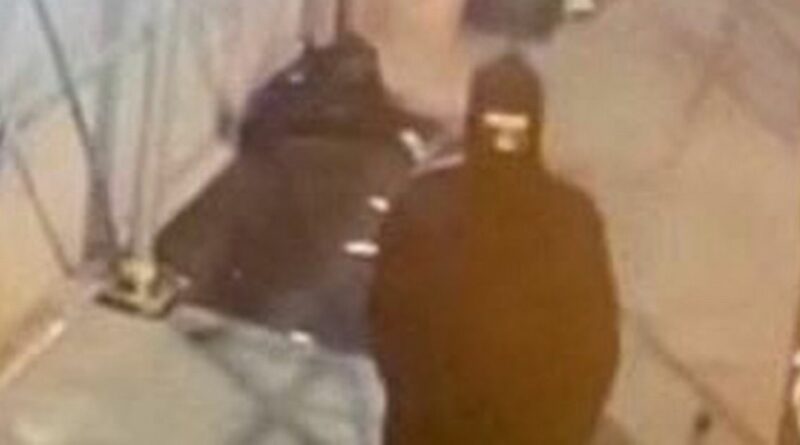 Fears that a serial killer is running loose on the streets of the USA have grown after cops linked two murders to three other shootings, with one of those being fatal.

Police believe a suspect who was involved in two homeless men being shot to death in Manhattan could be linked to other attacks which took place in Washington DC at the start of this month.

Two attacks took place on March 3 and March 8, while the third attack saw the victim found in a burning tent with gunshot and stab injuries on March 9.

The DC Metropolitan Police, NYPD and the Bureau of Alcohol, Tobacco, Firearms and Explosives are helping with the investigation, as DC cops confirm that they are looking into whether the attacks could be related.

In response to the deadly attacks, Newark police said authorities and outreach workers have issued warnings to the homeless to try and seek shelter where possible.

The most recent attack happened on two streets in New York City, which saw a man who was sleeping in a bag, fatally shot at around 7pm yesterday (March 13).

Investigators believe there is a possibility that the suspect in the attack could also be responsible for shootings that took place the day before, which saw one person killed.

They confirmed both of the victims were shot in Manhattan.

The suspect, who was seen dressed in all black with a ski mask, appeared to approach the first two men on purpose and opened fire at them.

NYC Mayor Eric Adams said officers and an outreach team are looking for homeless people in subways and urging them to visit a city-owned shelter following the "horrific" attacks.

“We need to find this person, and we need New Yorkers to help us,” he said.

He has also enforced a campaign to try and clear the subways of the homeless following the increase in crime.

It was confirmed that 143 people were arrested and 455 people were removed from trains and stations in the first week.