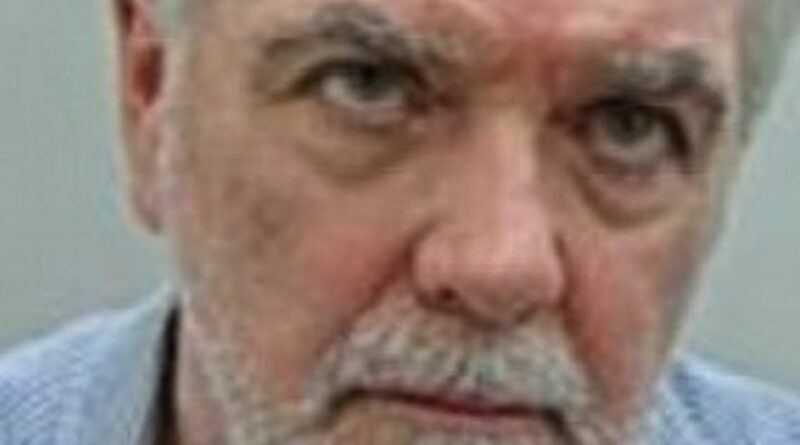 A 48-year-old man has expressed his dismay at the decision to release the serial rapist who assaulted his mother when he was aged six back in 1981.

Andrew Longmire, who has changed his name to Andrew Barlow, has been in prison for the last 34 years after being handed 13 life sentences and an additional 56 years for other offences.

But the Parole Board has confirmed that Barlow will be released this month, Manchester Evening News reports.

That bombshell has left the son of a family whose lives were torn apart by Longmire "disgusted and appalled".

His mother was Longmire's first victim after he barged into the family's Greater Manchester home at 8am.

With their dad having gone to work, the son and his younger sister were sat at the breakfast table with their mother when she was taken upstairs and raped.

The fall-out from that day was almost as harrowing with the victim's husband unable to deal with what had happened, contributing to him having an affair, moving out and a divorce.

Unable to afford the family home, the two children and their mother moved to a council estate and, sadly, Longmire's first victim developed a drinking habit before dying in her 40s from cancer.

"I'm disgusted and appalled by the decision to release Longmire," the son said. "I cried my eyes out because I remembered the torrid affect it had on my mother and her life.

"The thing that haunts me most is how my mum suffered. I get that people do change over the years and should be rehabilitated, but not in his case.

"This was not a one-off offence. My mum was the first victim and another 12 followed."

His mother was in her late 20s when she was attacked, but her son paid tribute to the efforts she made to give him and his sister the best possible upbringing after such a traumatic event.

"We went from being in a nice home to a broken home," he said. "But my mum carried on – she did her best for us, and her children turned out okay.

"It is my mum I feel for. She had a couple of boyfriends in later life but never settled down with another man."

He has now made a formal request to the Parole Board for the decision to be reconsidered.

Longmire was dubbed "The Coronation Street Rapist" as most of his victims were attacked in their terraced homes across towns and cities in the north of England.

He raped women in Rochdale, Oldham, Bolton, Hindley, Hyde, Warrington, Prestwich, Blackburn, Sheffield, and Stoke before police caught up with him in January 1988, when two officers in Bevington, Wirral, made a routine check after finding a man asleep in a van.

He subsequently fired a shotgun at the officers but was overpowered and, without knowing it, they had arrested Britain's most wanted man.