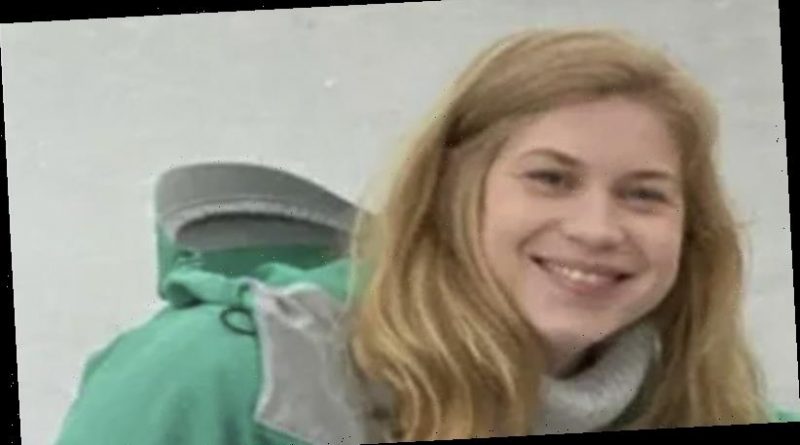 London: A British police officer, whose job was to guard diplomatic buildings, has been arrested on suspicion of kidnap and murder over the disappearance of a woman last seen a week ago, a development described as disturbing by senior officers.

Sarah Everard, 33, was last seen on March 3 as she walked home from a friend’s house in south London. 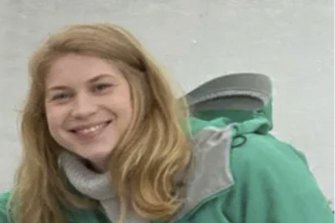 Sarah Everard was last seen on March 3 as she walked home from a friend’s house in south London.Credit:Metropolitan Police

Police said the officer, who is in his 40s and works for the Parliamentary and Diplomatic Protection Command, was in custody after being detained on Tuesday evening, local time. He is also under suspicion of indecent exposure.

A woman in her 30s was also arrested at the same location on suspicion of assisting an offender.

The London force said the officer, whose job it was to carry out uniformed patrols of diplomatic premises, had not been on duty the night Everard disappeared.

“The arrest this evening is a serious and significant development,” Assistant Commissioner Nick Ephgrave said.

“We will continue to work with all speed on this investigation but the fact that the arrested man is a serving Metropolitan Police officer is both shocking and deeply disturbing.”

Police have launched an extensive investigation to find Everard, with officers searching streets and nearby areas on her route home, that went near the large grassy Clapham Common area. 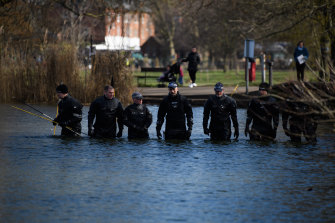 Officers are also searching locations in Kent, southeast of London, including a property in the seaside town of Deal and an area of woodland near Ashford.

Asked by reporters if Everard was still alive on Wednesday, Ephgrave said: “We are searching as hard as we can to find Sarah so we really hope that is the case.”

He said he could not give further details on whether the pair knew each other, or how long the man had been a police officer for. The organisation charged with policing the conduct of officers is aware of the arrest.