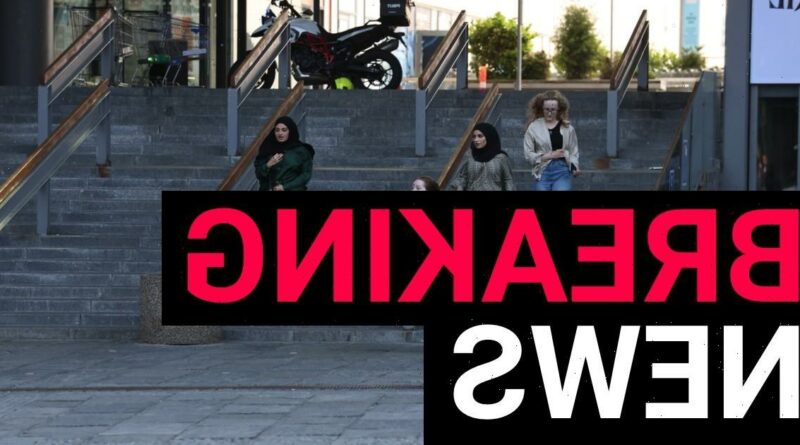 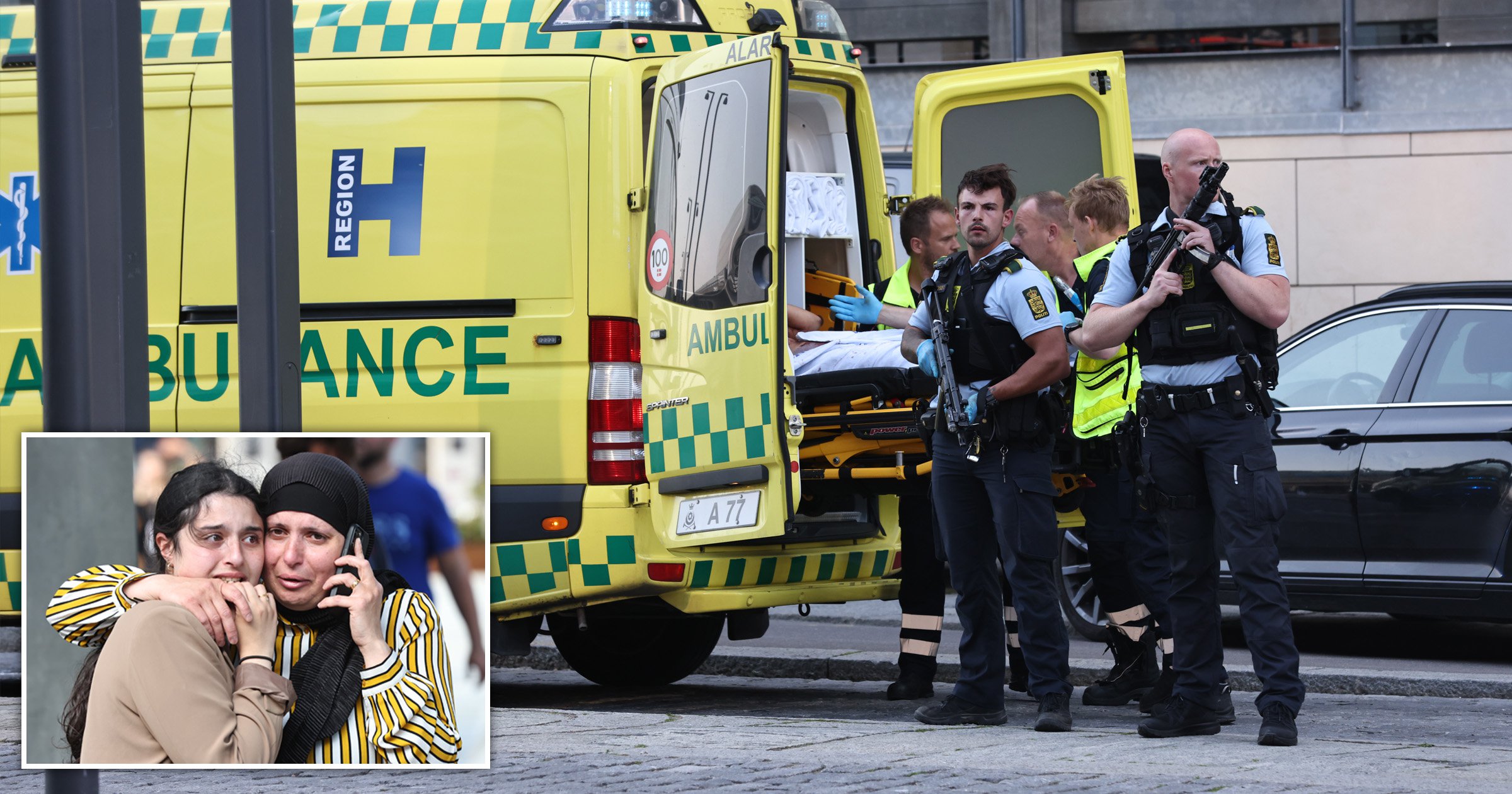 Several people have been shot dead at a shopping centre in Denmark.

Police raced to the scene ‘in large numbers’ at the Field’s mall in Copenhagen this evening.

One man, 22, described by police as ethnically Danish, has been arrested.

Police are not ruling out the possibility that the incident was terror-related.

The exact number of lives taken has not been confirmed.

Local media reports that three people have been admitted to a trauma centre at one of the capital city’s main hospitals.

The attack came hours before Harry Styles was due to perform at a concert venue less than a mile away. Organisers said the gig would still go ahead.

In a Snapchat message, the British singer wrote: ‘My team and I pray for everyone involved in the Copenhagen shopping mall shooting. I am shocked.’

Speaking to the Jyllands-Posten newspaper, eyewitness Emilie Jeppesen said: ‘You didn’t know what was happening. Suddenly there was just chaos everywhere.

‘We were sitting and going to eat and suddenly we could see people running.

‘Then we first thought ‘why do people run?’ But then we could hear shots.

Other onlookers said people were crying and hid in shops from the gunshots.

Copenhagen Police said officers ‘currently do not have the opportunity to tell more about the [arrested] person’s identity’.

The force had initially tweeted: ‘We are present in large numbers and massively at Fields, where we have received reports of shootings.

‘We will update here as soon as we have more about the current situation.’

They later added: ‘We are still present, shots have been fired and several people have been hit. We work on site.

‘People in the Fields must stay and await the police. All other persons must stay away from Fields.

‘If you have seen, heard or filmed anything, contact the police at Fields or call 114.’