Jeremy, 50, said 17-year-old Bethany had to be spoken to through the hole in the metal door to her £13,000 NHS-paid for room at a psychiatric hospital in Northampton. 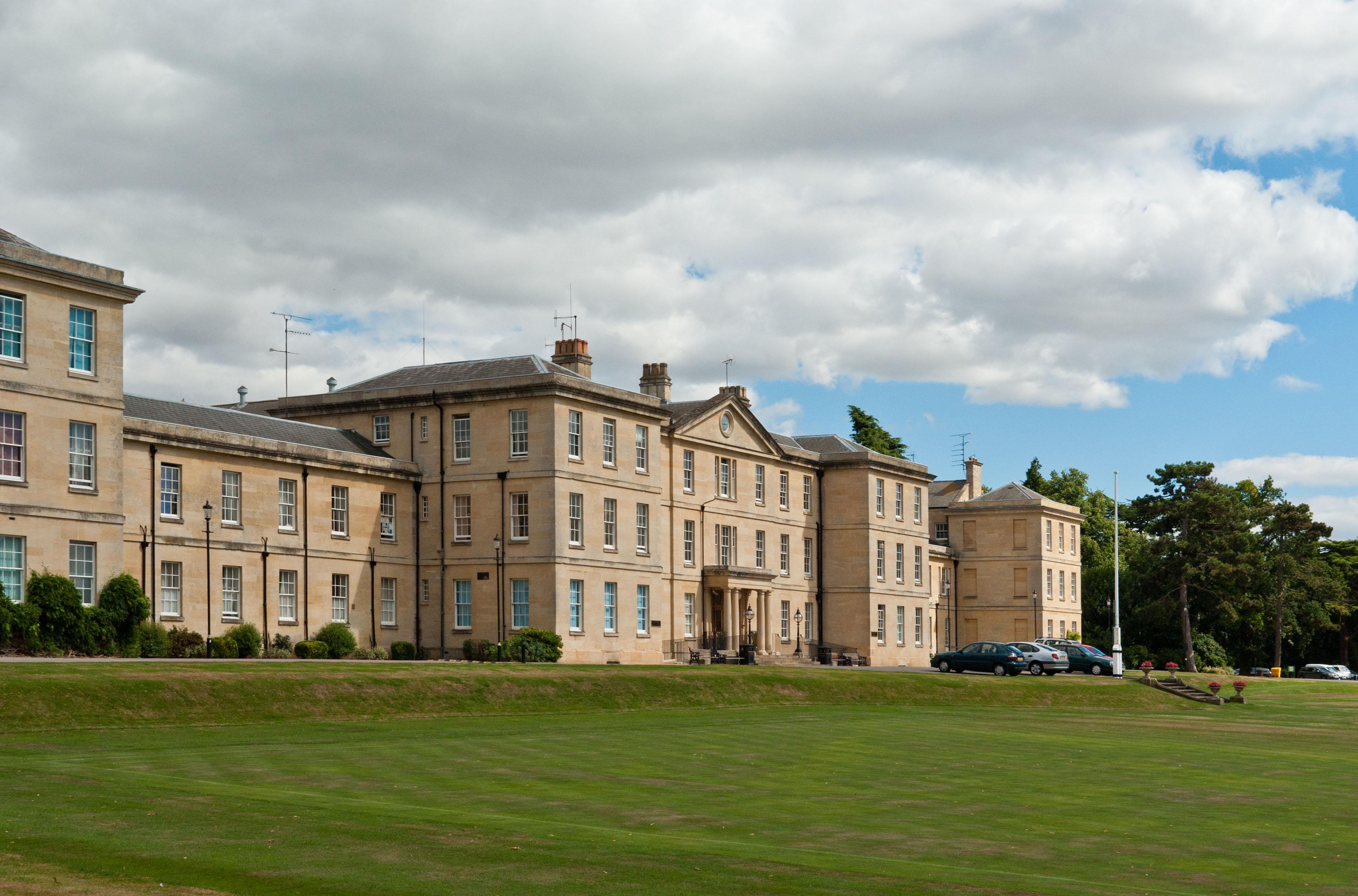 She has been in the 12ft by 10ft cell, which only contains a plastic-covered mattress and chair, for nearly two years now after being detained under the Mental Health Act.

Under the act, a person can be detained against their will for urgent treatment if they are at risk of harming themselves or others.

Her devastating plight was revealed by Jeremy on social media when he began a campaign to free his daughter, who suffers from autism and severe anxiety.

But he was hauled before the courts last week after Walsall council sought an injunction to ban him from broadcasting details about her. 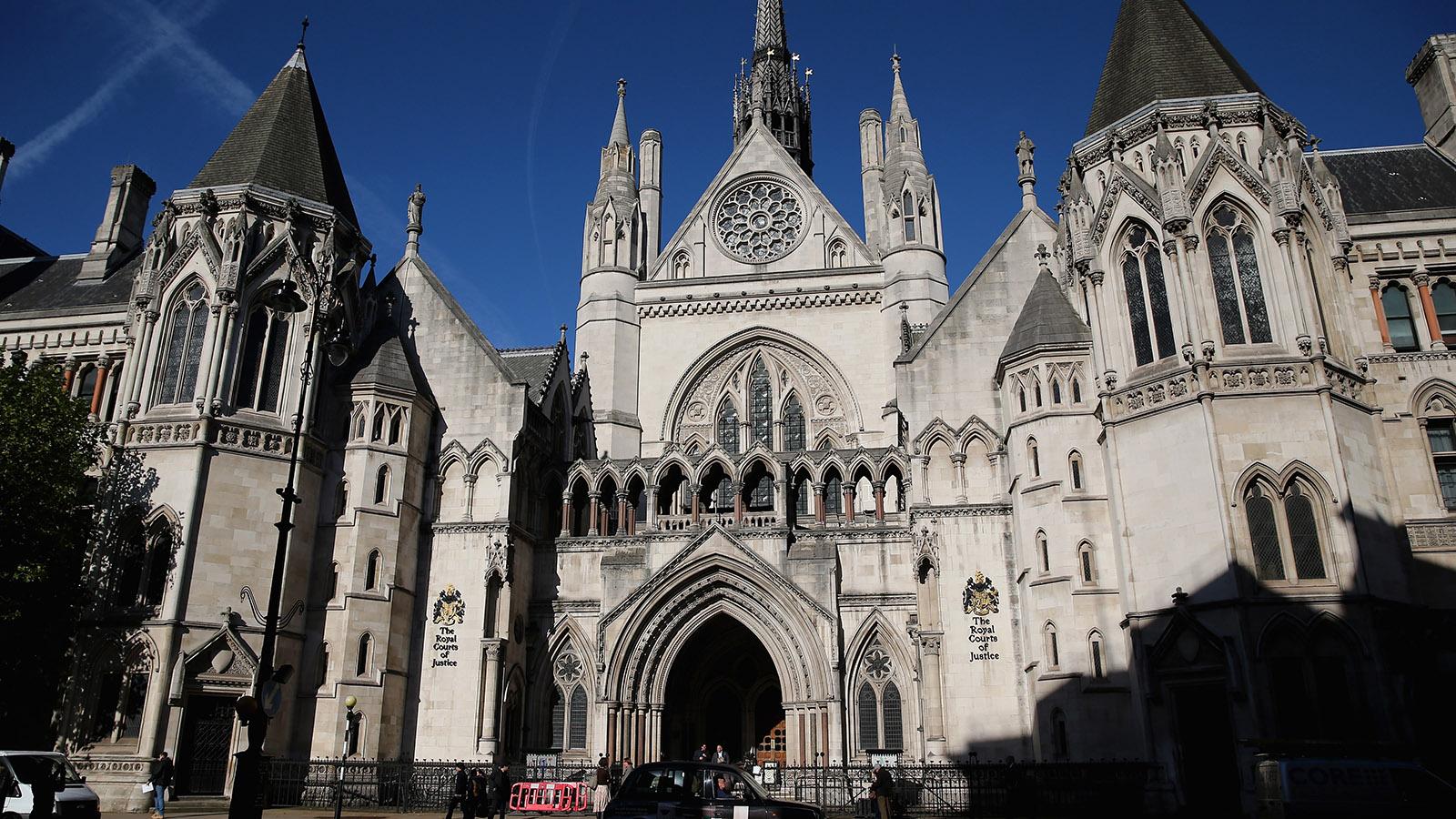 The gagging order would have meant Jeremy would be banned from talking about Bethany's health and St Andrews Healthcare, a private psychiatric unit at St Andrews Hospital, where she is being held.

But the council was forced to drop the case, with a judge at the High Court ruling they have to pay Bethany’s father’s costs.

He is now free to discuss the case but his surname is not allowed to be given out.

"It was purely there to silence me from bringing to the forefront the failures of the local authority, NHS England and St Andrews hospital.”

Staff at St Andrews Healthcare have justified Bethany staying in a seclusion room by claiming she has been aggressive and repeatedly tried to harm herself.

As as a result, Jeremy has to talk to his daughter through a hatch while kneeling down outside her "cell", which costs the NHS £13,000-a-week.

She has been sectioned on three occasions and suffers from autism, a severe anxiety disorder, diabetes and is now obese due to inactivity.

Bethany draws pictures for her supporters from her cell – including flowers and smiley faces – but her last just showed the metal door she looks at every day.

The teenager is now being moved to a separate secure unit with two rooms following the court case.

Walsall Council said it wanted a “rather narrower restriction on the publication of information such as could or might identify her".

Dan Scorer, head of policy at Mencap, who backed Jeremy's case, said: "The local authority used taxpayers' money to try to silence him from publicly talking about human rights violations."