A YOUNG woman has revealed how she faced double heartache when her mother died just hours after her stepdad admitted to sexually abusing her as a child.

Brave Kennedy Wilson, 25, was regularly assaulted by sick David Ferguson between the ages of nine and when she was a young teen – only escaping when he split from her mum Claire. 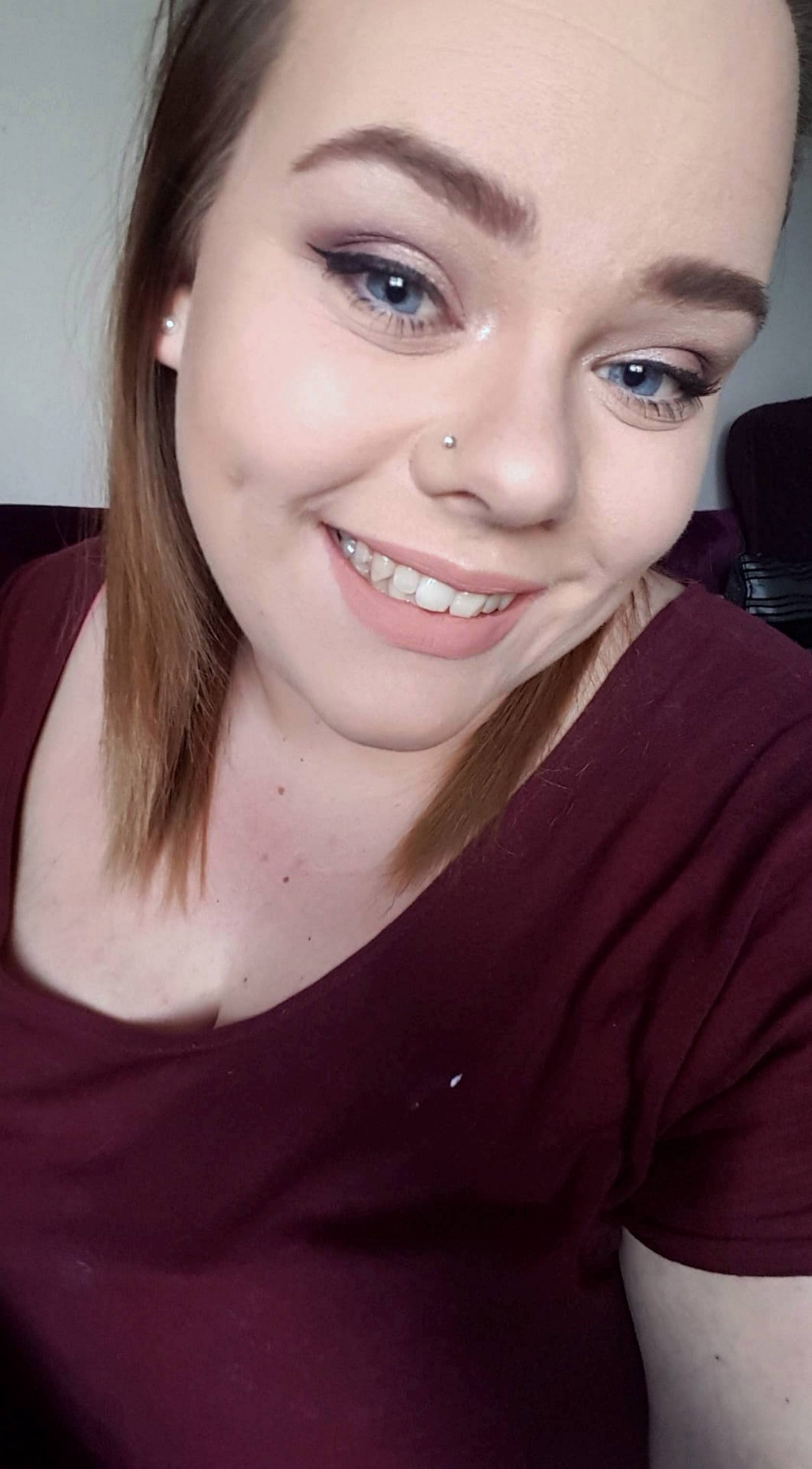 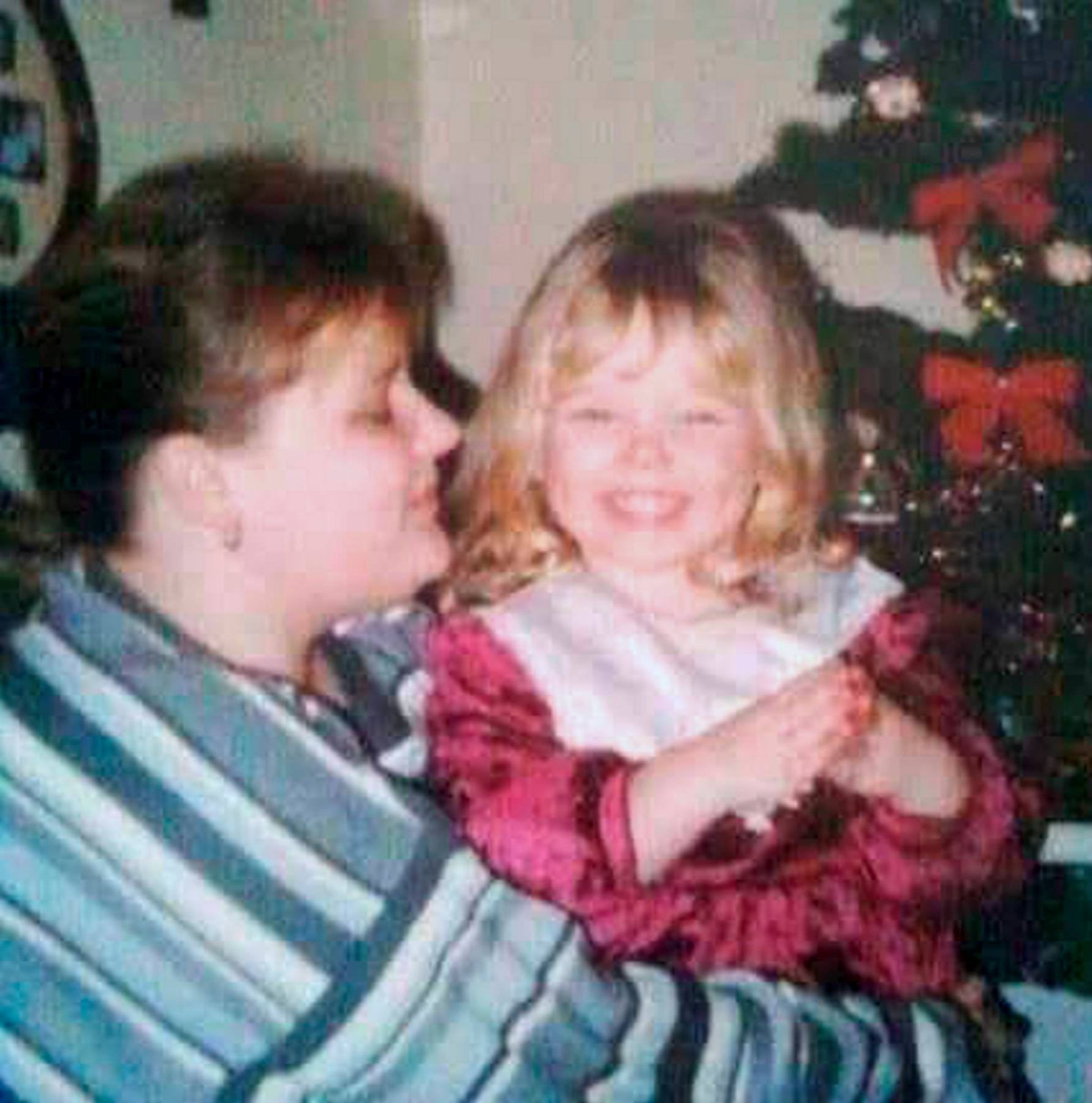 Kennedy finally plucked up the courage to go to the police four years later after the sicko sent messages telling her to "think happy thoughts" and offered to get a psychiatrist to help her recover from the abuse.

Kennedy, of Bedlington, Northumberland, said she was woken in the middle of the night with the news, saying: "My step dad had literally just confessed to police. I was in a daze.

"I am so glad that he has finally been brought to justice for what he did to me, but a part of me feels guilty.

"Although I'd told my mam about the abuse a few weeks earlier and she'd really supportive, to hear he'd confessed must have horrible for her.

"I do think, if I hadn't gone to the police, would my mum still be here?

"She had a heart condition she hadn't told her family about, and deep down I know it's not my fault.

"But her death has been one of the most difficult things of all to cope with.

"The night before she died she'd plaited my hair before we went to bed. She'd been such a comfort to me and so understanding.

"I feel like he robbed me of my mam. She will never see me marry or get to be a grandma." 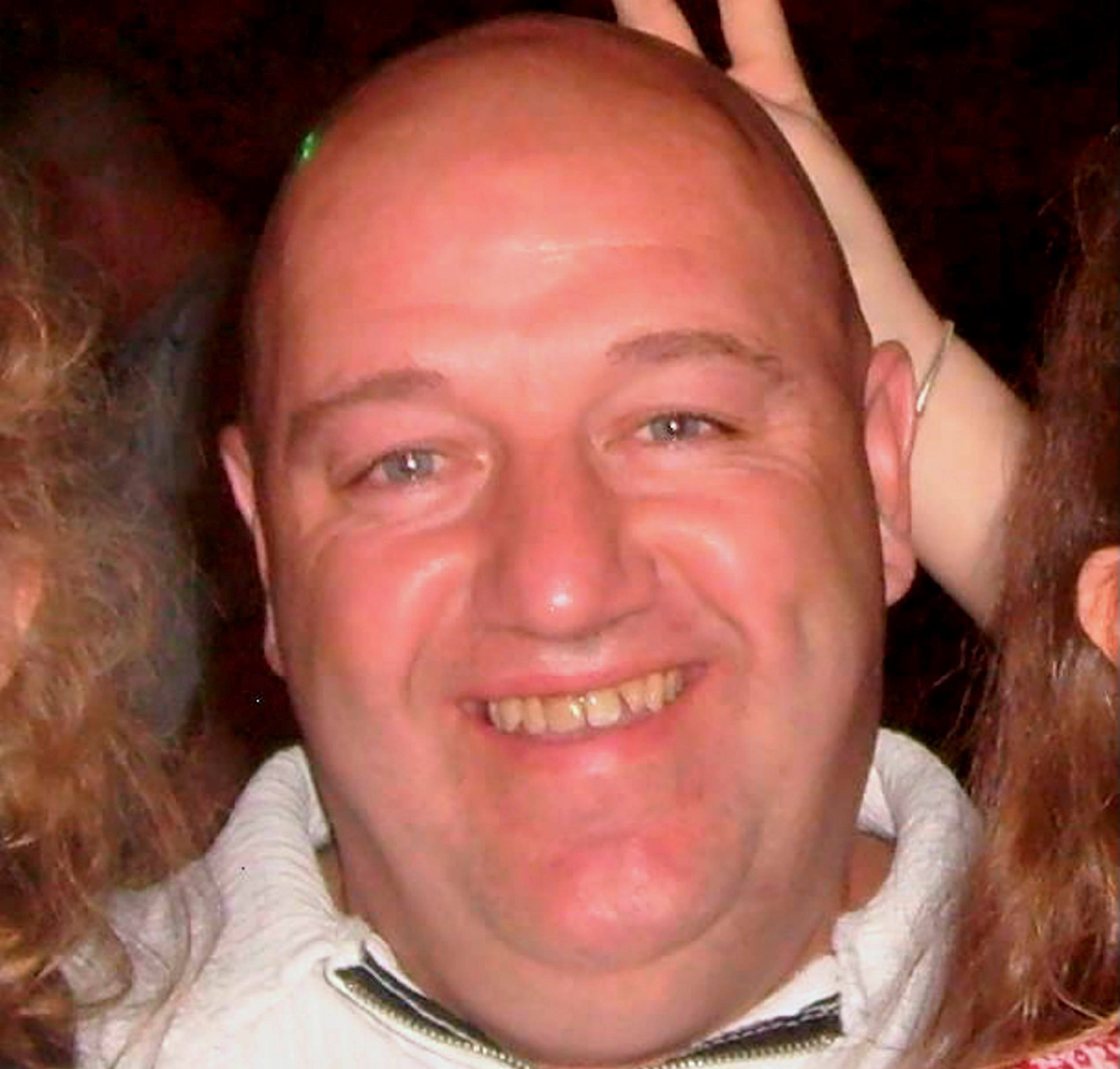 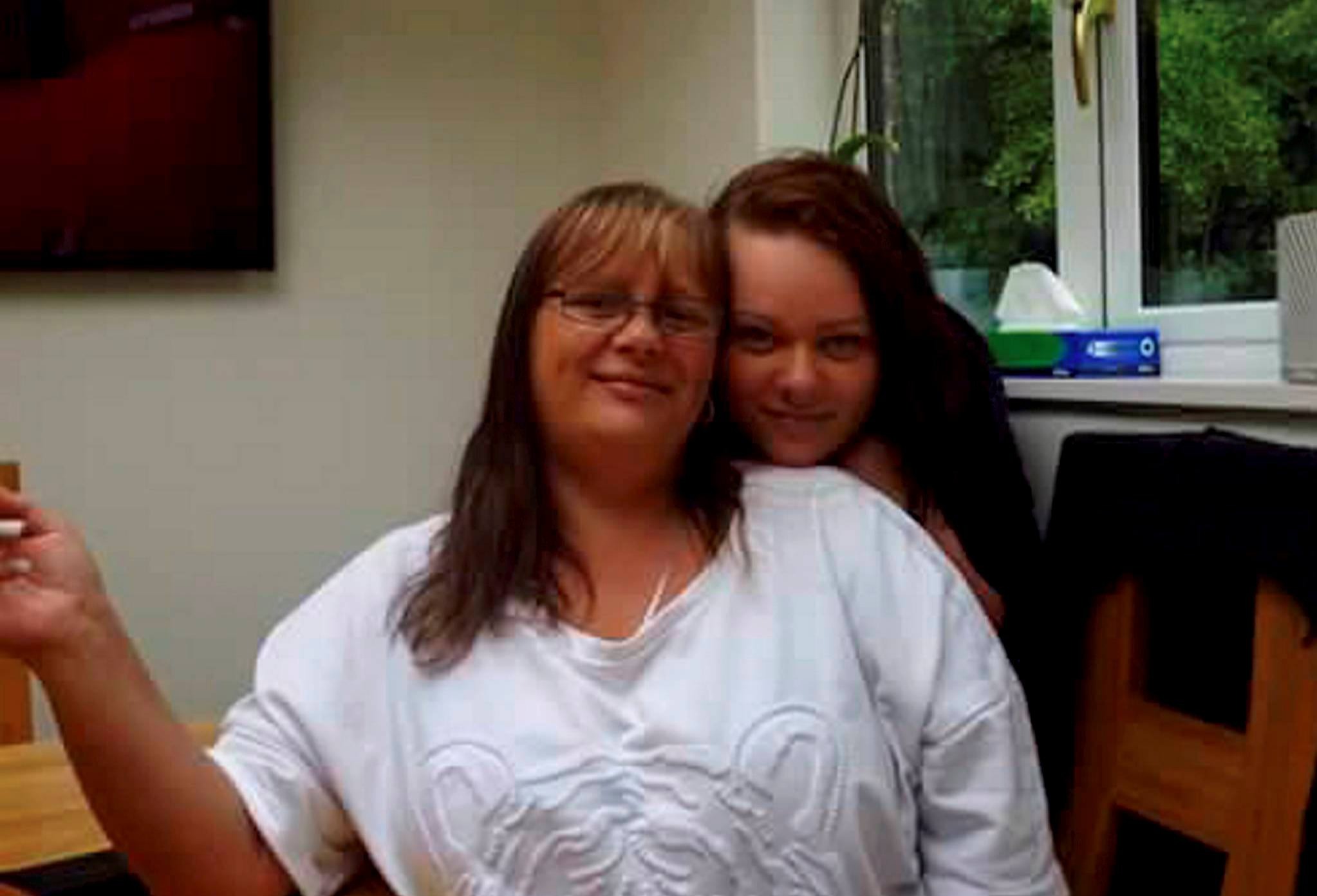 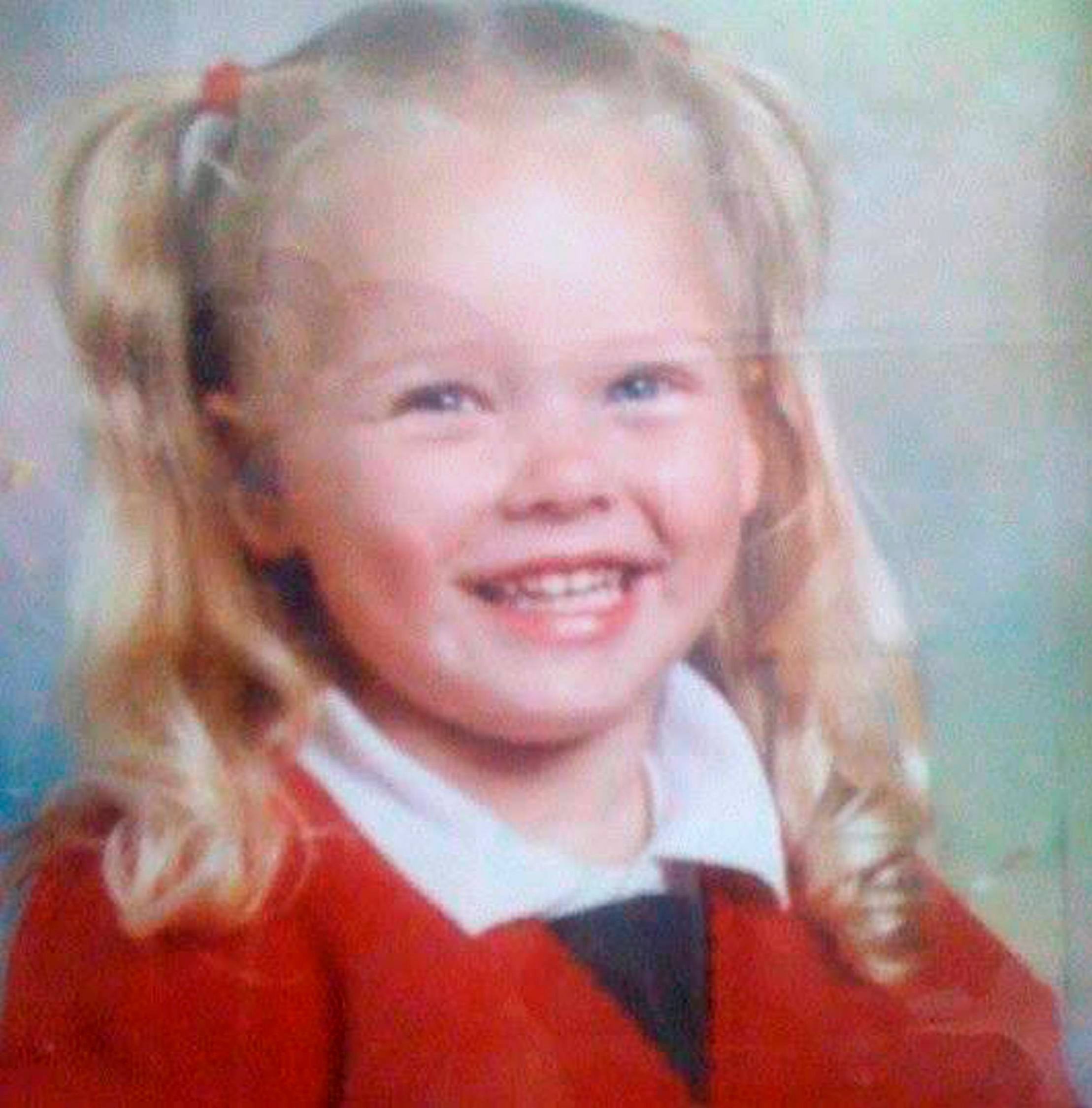 On the outside the beast seemed like the perfect father to the youngster, buying her generous gifts and taking her on outings.

But behind closed doors he turned into a monster, using every chance he could to abuse the child he was supposed to be looking after.

Kennedy says the sick pervert even gave her herpes as youngster, which led to a hospital investigation, but tragically, Ferguson wasn't suspected, meaning he was free to carry on with the attacks.

The assaults stopped when Kennedy's mum Claire split up with her stepdad – but the sex pest kept in touch with her, showering the teen with gifts of make up, perfume and underwear.

By the time she turned 18 she found the torment of what the Asda cashier had done too much to bear and she text him telling him memories of the abuse were "destroying her".

In shocking messages that Kennedy has shared he begged "please don't tell anyone Ken", and told her "I want to kill myself" while repeatedly saying sorry.

Ferguson, formerly of Princess gardens, Blyth, admitted what he had done to police after Kennedy showed them the vile texts.

At Newcastle Crown Court in April 2015 he pleaded guilty to ten counts of sexual assault by touching and two of sexual activity, all with a girl under
13.

He was jailed for five years and three months but released on January 5 2018 after serving around half his sentence.

Judge Robin Mairs told him: "This was repeated abuse. It was repeated, persistent and prolonged.

"It had a considerable traumatic effect at the time. She [Kennedy] wished she was dead.

"The abuse continued on through pre-adolescence and her adolescent years."

Kate Barnes, mitigating, said Ferguson had no past convictions and had led a productive, working life since leaving school at 16.

Kennedy added: "I was pleased that he admitted what he did, but I don't think he got long enough at all.

"I don't think it is right that he is getting on with his life after everything that he did.

"I have suffered from anxiety, depression, panic attacks and complex PTSD as a result of the attacks.

"He comes across as the most friendly, caring man, but it's all a charade. He abused me, then continued to manipulate me for years.

"I look back and I realise that he was only buying me gifts to try and keep me quiet.

"I am speaking out now because I don't want anyone else to go through what I have. I want everyone to know what he's capable of." 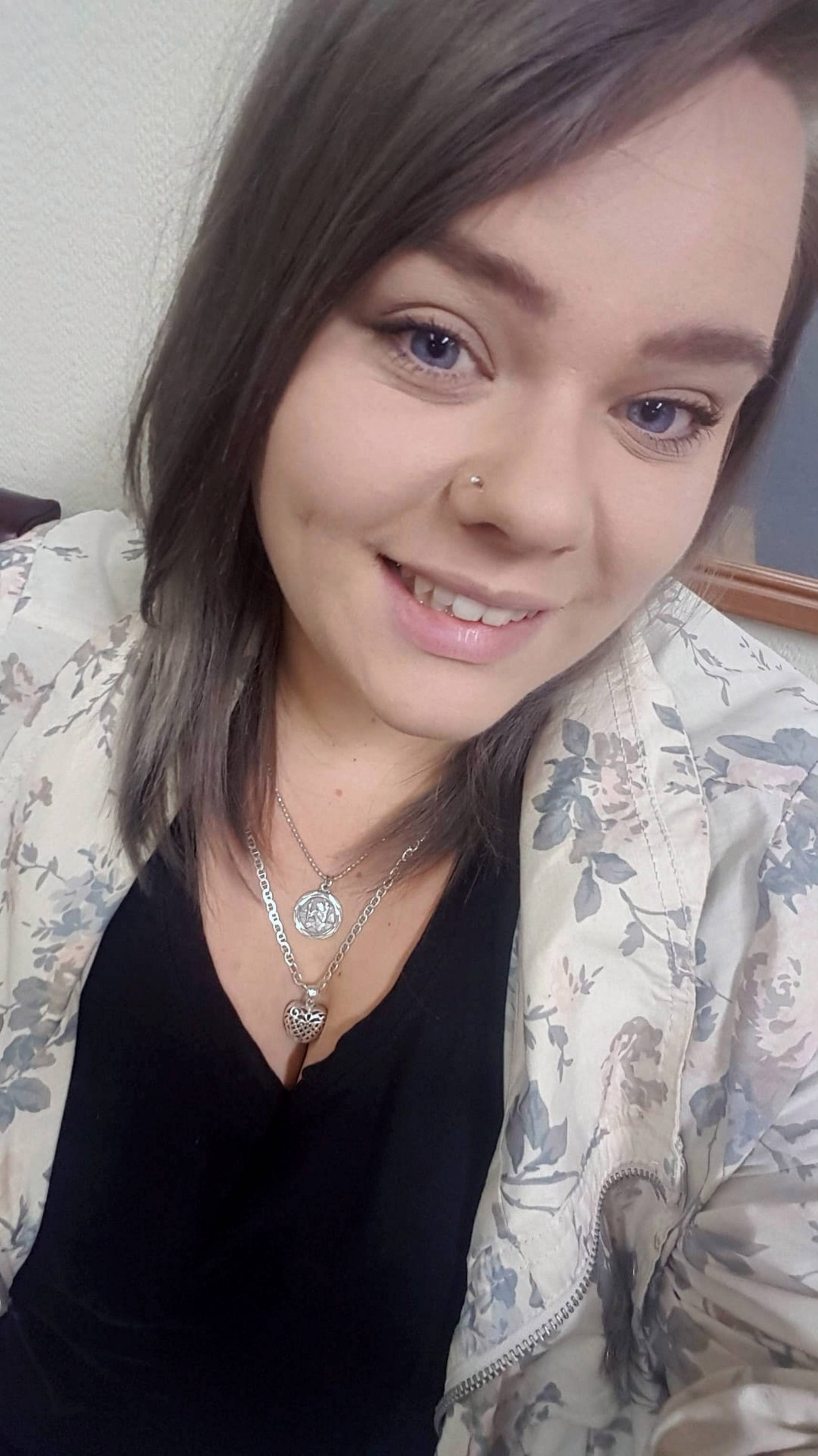