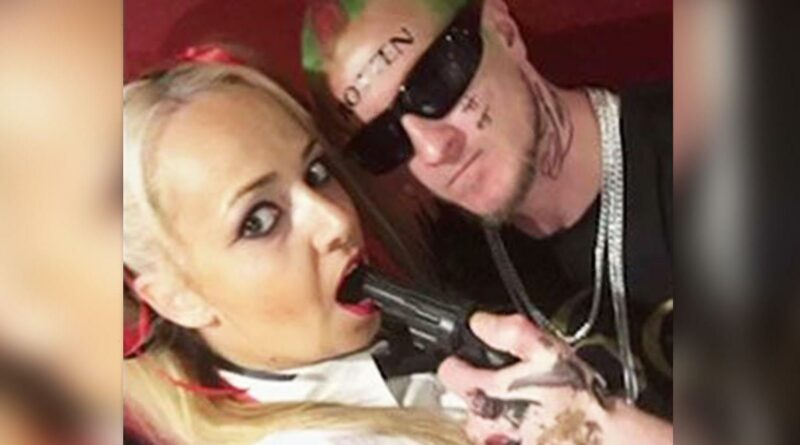 A COUPLE dressed as the Joker and Harley Quinn were shot by cops as they romped in a nightclub while brandishing a toy gun.

Dale Ewins was performing oral sex on Zita Sukys in Melbourne's Inflation nightspot when he was reportedly shot in the back with hollow-point bullets. 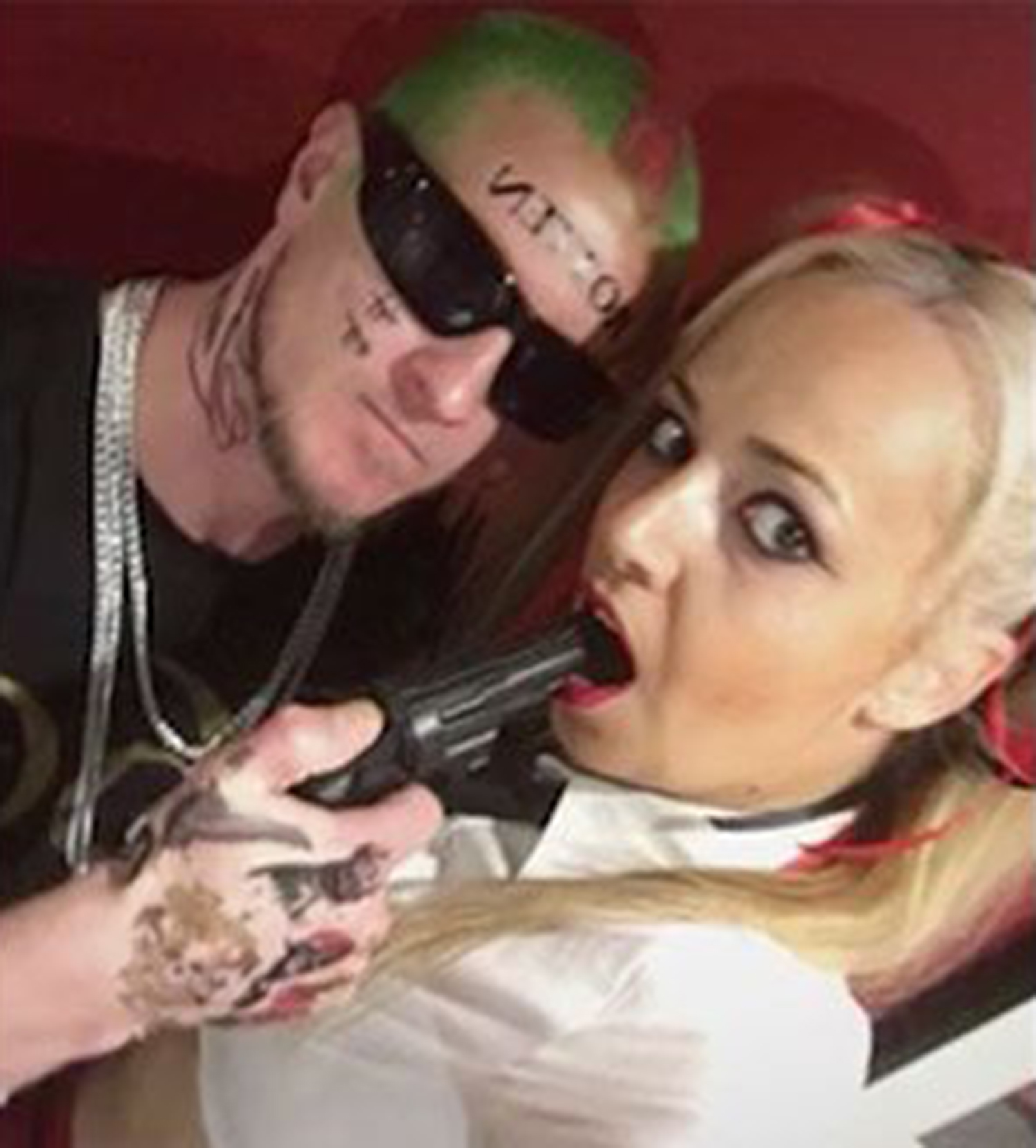 Mr Ewins, then 35, suffered a perforated bowel and a fractured left shoulder, while Ms Sukys needed leg surgery after the gunfire at a 'Saints and Sinners' sex party.

It's been reported cops stormed the popular nightspot following what they later said were reports of an armed man in an upstairs room.

Attending the fancy dress event, Mr Ewins was carrying a fake gun as part of his Joker outfit, while Ms Sukys was dressed as Suicide Squad character Harley Quinn.

According to court documents, the couple was engaged in oral sex in the back corner of the club’s first floor. 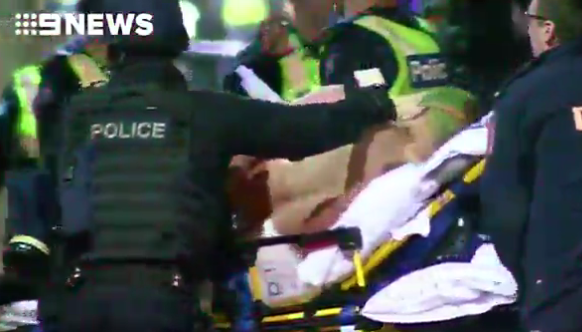 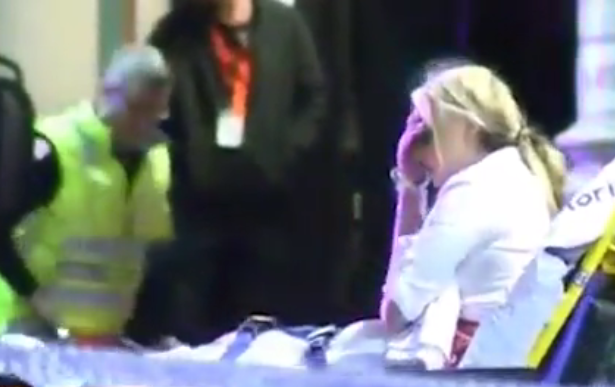 However, the police have now defended their response that night, claiming Mr Ewins pointed the imitation gun at officers.

The case came before the Supreme Court earlier today when the couple applied for police to disclose several documents, including information about the hollow-point bullets fired by officers.

The couple’s lawyer Fiona Ryan noted this ammunition was used and it may be relevant to the case against police.

“He (Mr Ewins) was shot twice in the back with these bullets, which we know can do certain things to the human body,” Ms Ryan said.

“It was entirely excessive to then Taser him multiple times.”

Hollow-point bullets are known to expand or flatten on impact with a semi-soft surface, such as a human body, reports news.com. 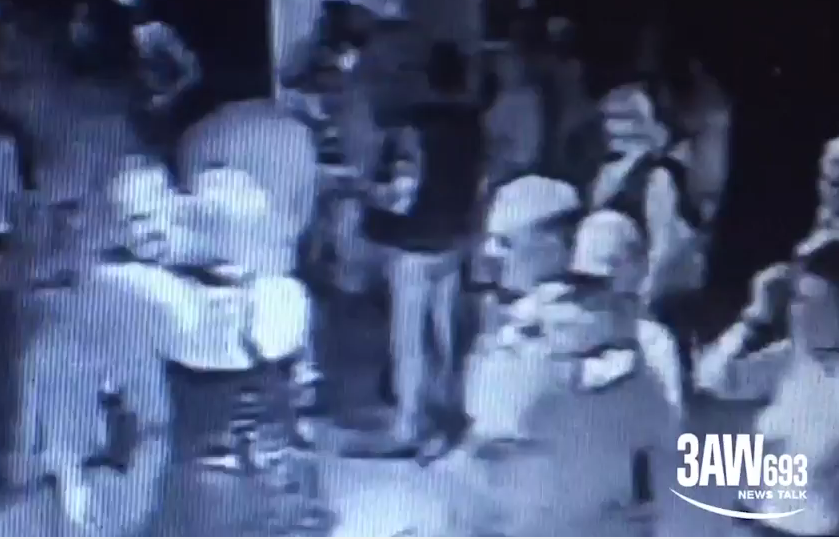 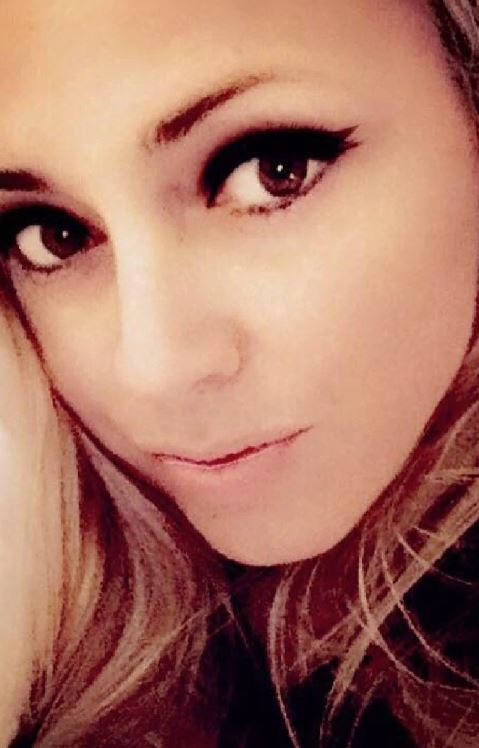 As a result they can cause more physical damage and incapacitate a person more quickly than full metal jacket bullets.

But they are also considered safer for certain situations as they can stop an attacker quickly and are less likely to pass through a body and ricochet.

The state’s lawyer, Paul Lawrie, said the ammunition was approved and not selected by the individual police members that night.

In any case, the incident at Inflation unfolded within seconds, and questions about the type of ammunition were “artificial”, he said.

“It’s not the sort of situation portrayed in the movies of the person behind the firearm knowing with precision the effect of what’s just happened,” he said.

“The effects of firing at a person are so infinitely variable.”

Judicial Registrar Julie Clayton ordered Victoria Police to disclose any documents they have concerning the use of hollow-point ammunition.

Relevant emails sent between police must also be handed over, as well any excessive force claims previously made against the officers involved.

The couple are suing the state for lost earnings, claiming police were negligent and used excessive force.

They say Mr Ewins was kneeling and performing a sex act on Ms Sukys on a couch when police surrounded them and fired.

But the state alleges an officer yelled “lay down on your stomach” at Mr Ewins before he reached under a cushion and produced the fake gun.

Mr Ewins denies pointing the fake weapon at cops and posing a threat and the case continues.

A version of this story first appeared on news.com.au 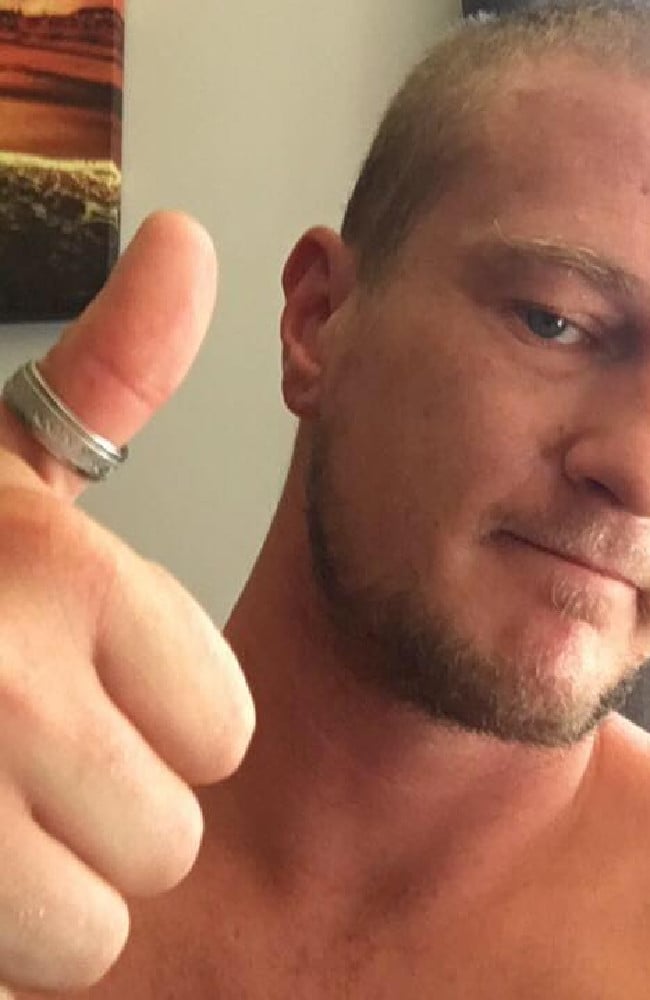