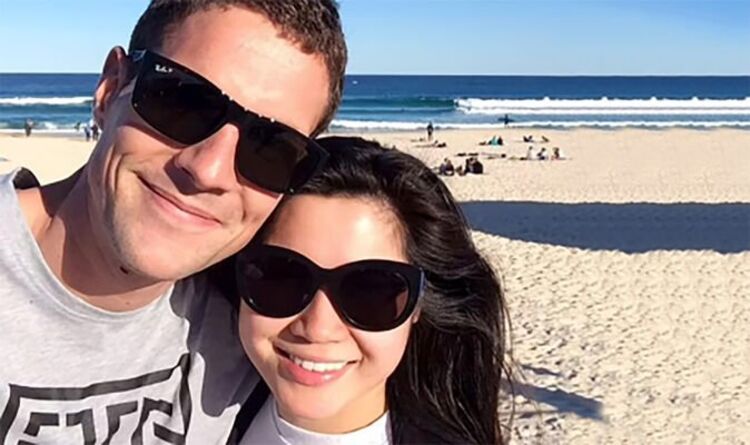 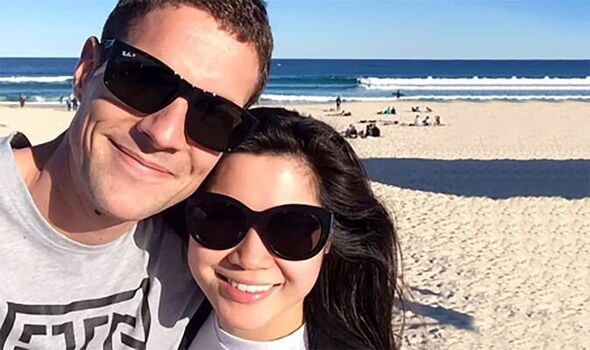 Ex-RAF engineer Simon Nellist was mauled to death as he trained for a charity swim.

Originally from Penzance in Cornwall, Simon, 35, had also lived in York before moving years ago to Australia where he became engaged to Jessie Ho, described by pals as the “girl of his dreams”.

One friend said: “Him and Jessie were due to get married last year but that got put off because of Covid. It’s just horrendous.

“Simon was amazing. He was just the best. He was the nicest, kindest human. It is a huge loss.”

It was the first fatal shark attack in Sydney for almost 60 years.

Onlookers screamed as Simon was grabbed from below by the 13ft beast at Buchan Point, near Little Bay on Wednesday as he prepared for Sunday’s fundraiser, which has since been cancelled.

Witnesses said the shark “attacked vertically” 160 yards from the beach and landed “like a car” on the surface, before dragging Simon’s body into the ocean.

The area was packed with swimmers, paddle boarders and fishermen and on video footage one stunned onlooker was heard to shout: “Someone just got eaten by a shark.

Animal welfare experts said that the shark most likely mistook him for a seal, its usual prey, as he was wearing a wetsuit.

Shocked friends said that the superfit 6ft 5in experienced diver loved adventures. Della Ross said: “Everything that is connected to Simon is connected to the ocean. He loved the water.

“The news hit us like a truck because he was one of the people who make this earth lighter.”

Simon reportedly lived in the south Sydney suburb of Wolli Creek with his girlfriend and he posted lots of photographs of his adventures, including skydiving, on social media.

He was very aware of the potential dangers that people faced in the area where he swam most days, writing on Facebook: “Shark nets and drum lines [traps] protect no one and kill all kinds of marine life each year.”

Robert Lloyd, director of the Malabar Magic Ocean Swim which supports disabled swimmers’ clubs, said: “The organising committee extends our thoughts and prayers to the family.”

He added: “Cancelling the 2022 swim is appropriate.”

More than a dozen local beaches remained closed yesterday but may be reopened today if there are no further shark sightings.

Australia has averaged just over one fatal shark attack per year since the 1970s, despite a spike last year.