ZHANGJIAKOU — There comes a moment in the life of every gunslinger when the competition’s just too young and too fast. They come for your crown and your name, and if you stick around too long, you’ll lose both.

For Shaun White, the moment he realized his time was done came last November in Austria. He watched younger snowboarders pulling off tricks that were beyond the reach of his 35-year-old body. His knee hurt, his ankle hurt, his back hurt. Exhausted and defeated, sore all over, he headed for the gondola to take him back to the top of the mountain … and he got lost. Riding a lone chairlift, watching the sun go down, he reached a somber, freeing conclusion: as of the Beijing Olympics, it’s over.

“It was a sad and surreal sort of moment,” White recalled Saturday. “But also kind of joyous, as well. I kind of reflected on things I’ve done and looked at the sun going down and went, ‘Wow, next time I’m here, I won’t be stressed about learning tricks or worried about some competition thing.’”

Saturday afternoon at a media conference in Zhangjiakou, White followed through on that decision in Austria, officially announcing he’d be hanging up the board after these Games — not just retiring from the Olympics, but from competition altogether. 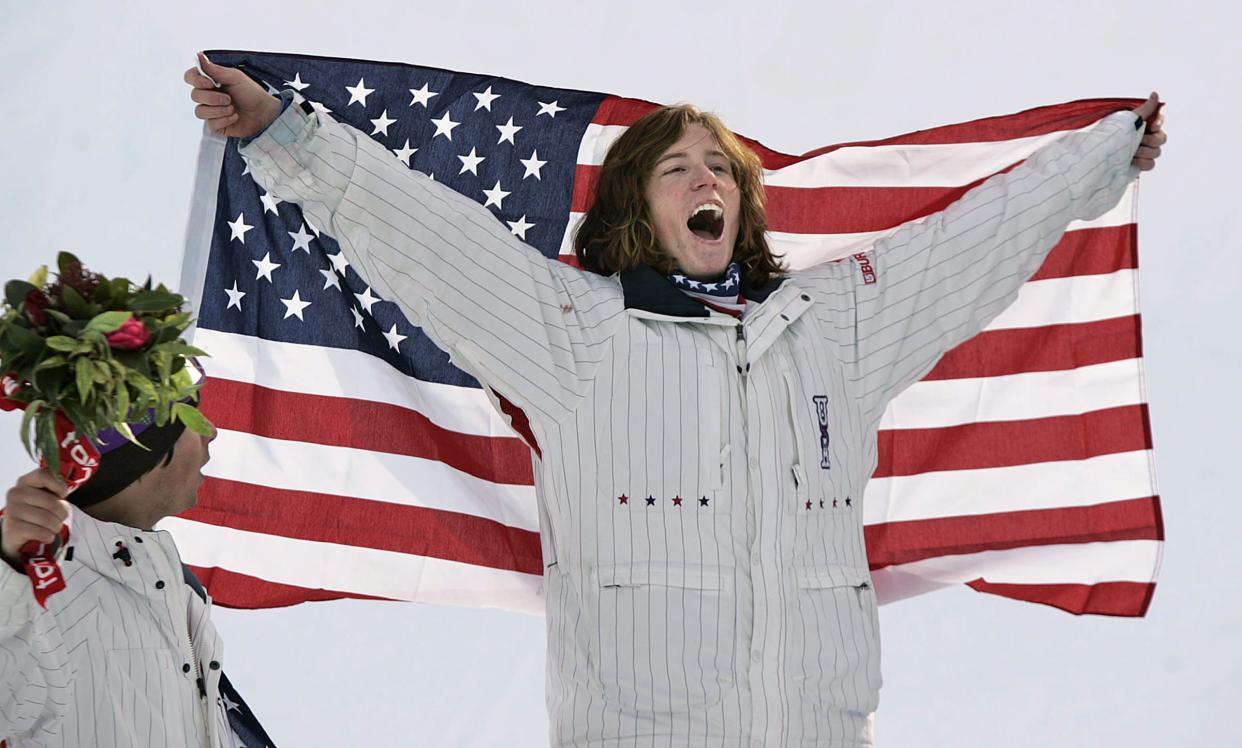 Once snowboarding’s greatest champion and ambassador, White is now something close to a ceremonial figure. He won his first Olympic gold in men's halfpipe in 2006 as a trendsetting 19-year-old. He'd go on to win gold again in 2010 and, after finishing fourth at the 2014 Games, reclaimed his spot atop the podium four years ago in PyeongChang.

“I’ve been giving it my all,” he said. “There’s been some ups and downs on the way to get here. Through all of that, I feel like I’ve gotten stronger, I’ve gotten better.”

White leaves the issue of legacy to others to decide, but it’s clear he knows his position in the sport. “I hope that my riding speaks for itself,” he said. “I’ve always tried to push and progress, do the next biggest thing, and pick up on what trends are happening in the sport, and be ahead of that curve. Everyone’s catching up. There are incredibly talented riders out there, and I feel like I had a helping hand to inspire them.”

For now, though, there’s one more ride. White has three days of practice, and then he’ll drop into the halfpipe for the final time next Friday.

“I have some runs in my head that I’d like to do, and it’s all about visualizing and then making it happen day-of,” he said. “I have an idea in my head of what I can put down, and as long as I can put that down, I’m happy.”