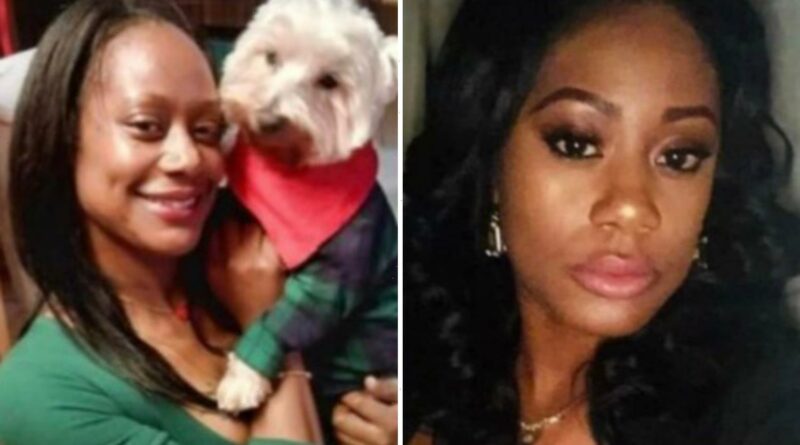 A BODY was found in the hunt for a missing Woburn woman after her cellphone was discovered in a storm drain.

Sherell Pringle, 40, was last seen on Saturday night after going on a date with her boyfriend Bruce Maiden, 44. 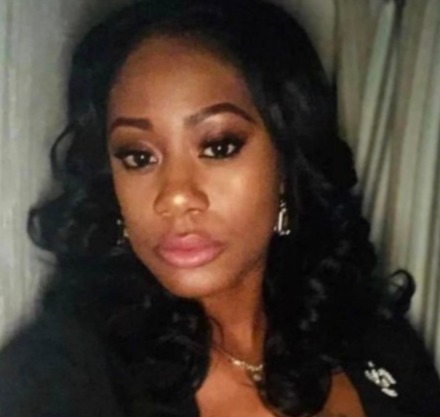 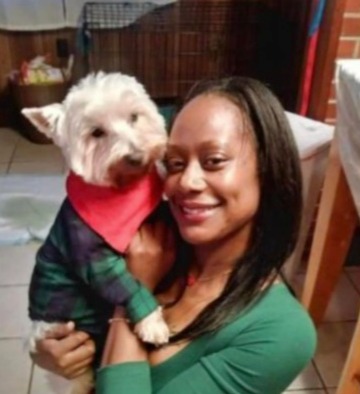 On Tuesday, police said they located a body in the marsh near Route 107 in Saugus, Massachusetts, just after 1pm.

The victim's family believes the body is that of the 40-year-old.

“They found my daughter. She’s gone,” Pearl Pringle told The Boston Globe, noting that she and family members were headed to Saugus.

The Essex District Attorney's Office has not confirmed that the body is that of Pringle's.

Aeisha, a cousin, told the Globe on Tuesday that Pringle and her boyfriend were last seen together at a Boston nightclub around 1:30am.

"They left before the club was closing, they left out a little early,” she said.

Aeisha said Maiden told Pringle's family that he dropped the missing woman at her Woburn home around 3:30am, but her 19-year-old son who lives there said that did not happen.

“She spent the day with her mom and told her she was going out on a date. That was it. Nobody heard from her,” Aeisha told the outlet.

Law enforcement officials in Boston, Lynn and Woburn have been searching for the missing woman since she was reported missing on Sunday.

“Family members have had no contact with Pringle since Saturday evening, which is considered unusual,’’ authorities said at the time.

Officials confirmed that Pringle's cellphone was recovered from a storm drain in Lynn on Monday.

After discovering a body, police said they would like to speak with her boyfriend about the disappearance.

Officials say Maiden may be driving a maroon 2014 Toyota Avalon; however, he “is not the registered owner of this vehicle,’ per police. 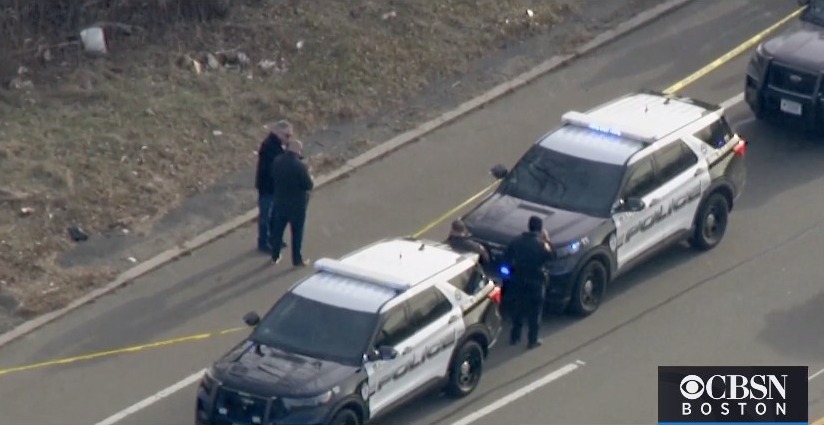