Home » World News » Shobdon Airfield plane crash: Pilot in his 50s dies after light aircraft comes down at aerodrome in Herefordshire | The Sun 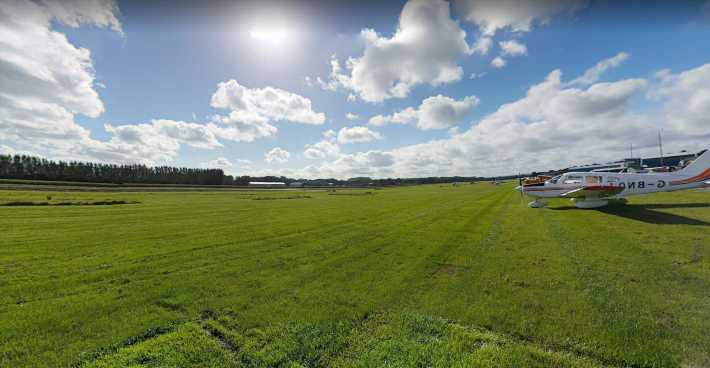 A PILOT in his 50s fell to his death when the light aircraft he was flying plummeted to the ground.

A man was killed in the plane crash this morning at Shobdon Airfield in Leominster, Herefordshire. 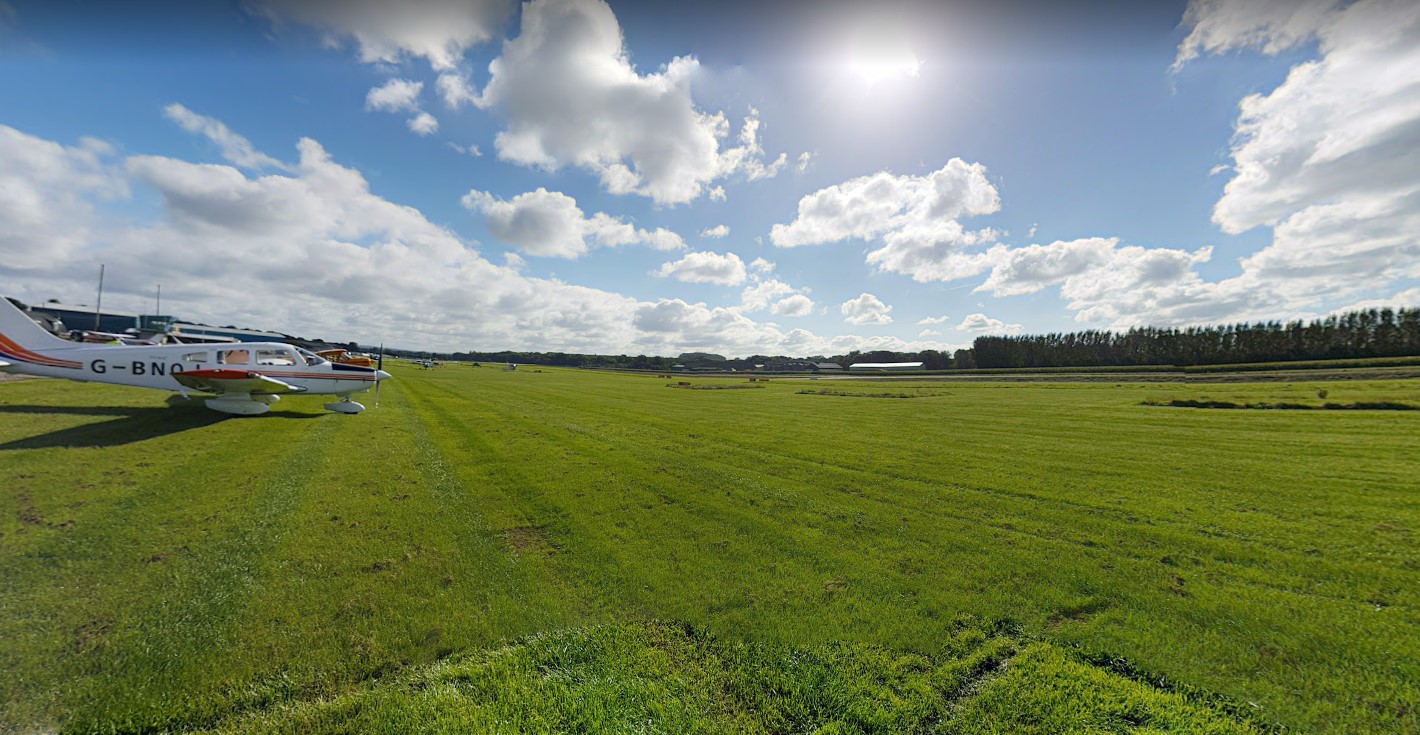 Witnesses working in a nearby field were watching the pilot's mid-air stunts before his tumbling went terribly wrong shortly after 10am.

In one heart-racing moment, the plane that had been twisting and turning in the sky suddenly plummeted in a downwards spiral.

The dangerous drop kept going until the aircraft hit the ground at the aerodrome and exploded into flames.

Tragically, a man in his 50s has been confirmed dead. No one else was inside the fixed wing plane. 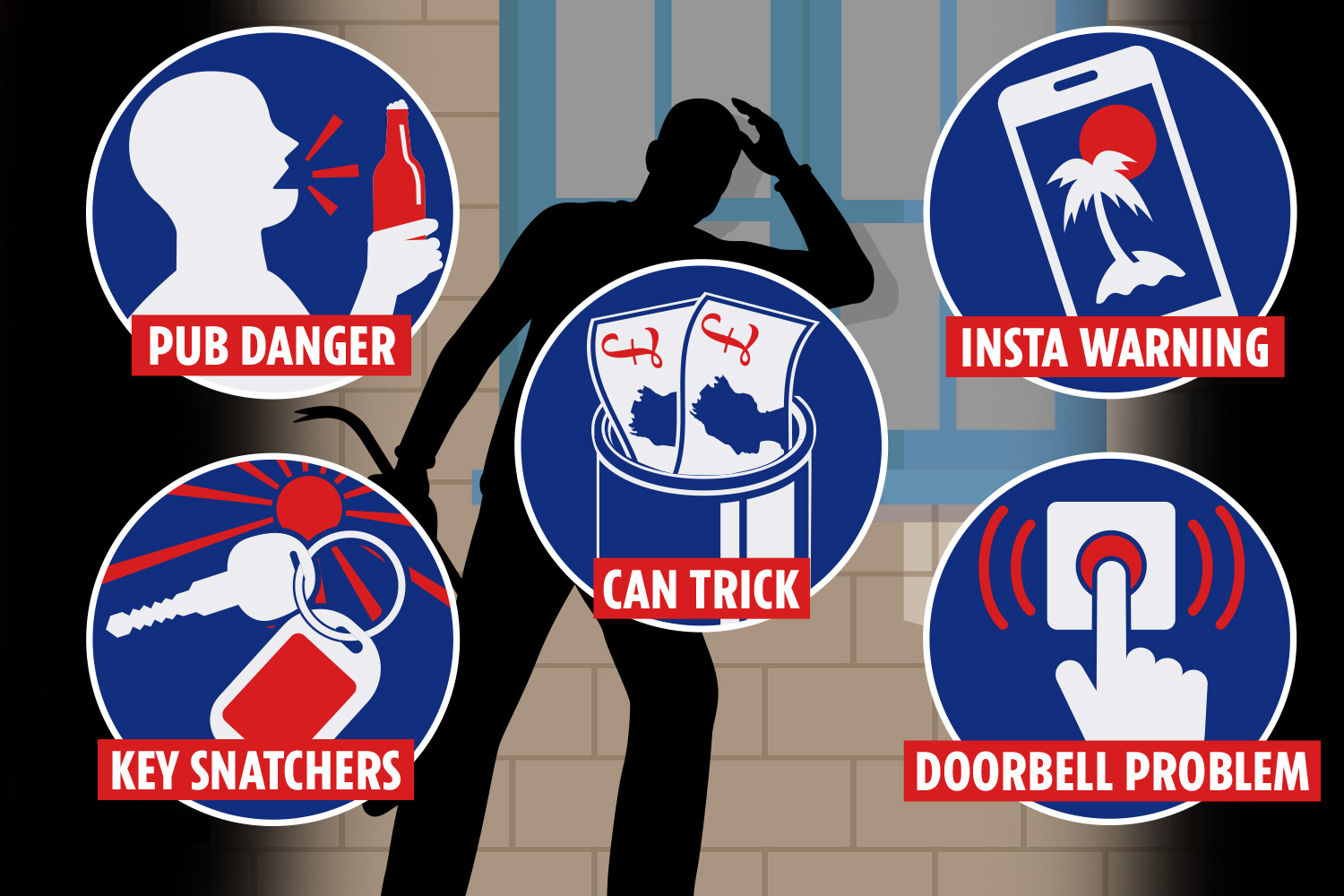 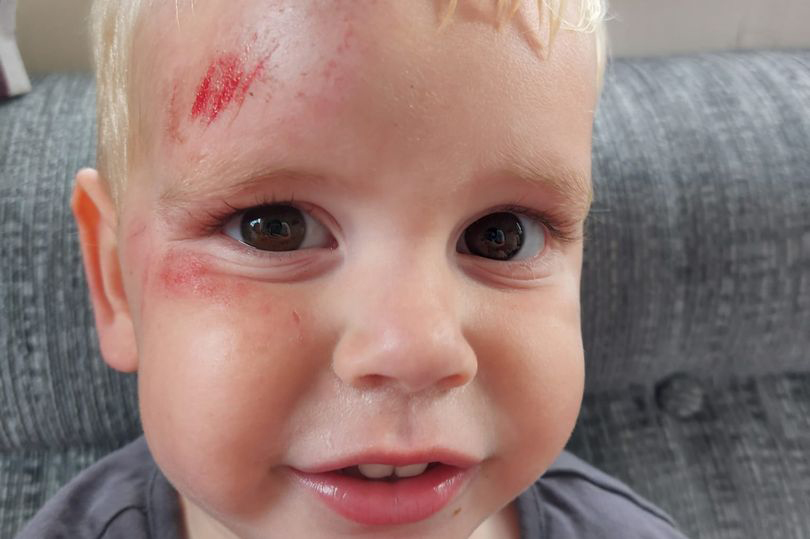 Emergency services including an air ambulance rushed to the scene, but sadly the pilot was trapped inside the plane. He could not be saved.

The Air Accidents Investigation Branch has now launched an investigation into the horror crash.

A West Midlands Ambulance Service spokesman said: "On arrival we discovered a fixed wing light aircraft that had come down at the airfield.

"There was one male patient still within the aircraft.

"Sadly, it quickly became apparent nothing could be done to save him and he was confirmed dead at the scene."

Luckily, a West Mercia Police spokesperson confirmed there were no other injuries, no one else was on board the plane and no other aircrafts were involved.

One local resident, who did not want to be named, said a fire engine hurtling past made her realise something was wrong.

A police van and ambulances rapidly followed, including an air ambulance that took off around 40 minutes later.

A barrier erected across the road at the airfield this afternoon read: "Due to unforeseen circumstances, the airfield is temporarily closed.

"Please keep gate closed. We apologise for any inconvenience."

Shobdon airfield is currently celebrating its 80th year alongside Herefordshire Aero Club, which is marking its 60th anniversary.

Before the founding of Herefordshire Aero Club, the airfield had an important role in aviation as RAF Shobdon.

During World War II instructors and pilots were trained at Shobdon and many saw action in major airborne operations, including the landings on Sicily and Normandy, and the battles of Arnhem and the Rhine.