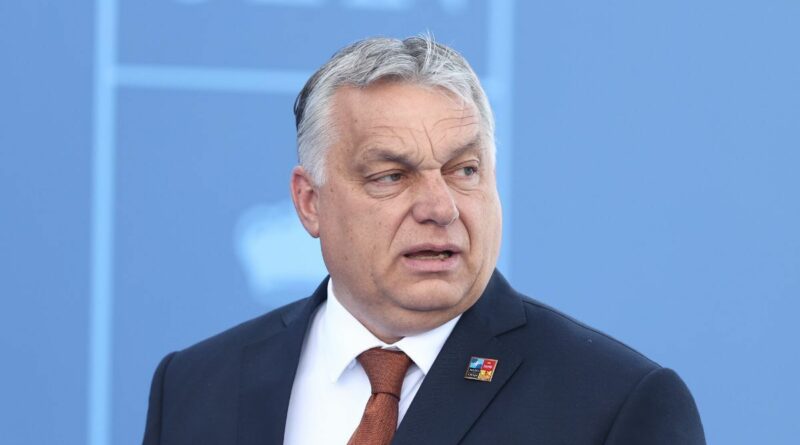 Lawmakers from the far-right Fidesz party, which is led by Hungarian Prime Minister Viktor Orban, have voted on a resolution that would reduce the current powers of the European Parliament. The bill was passed with 130 votes in favour and 50 against in the 234-seat parliament.

The new Hungarian proposal would remove democratic elections in the European Parliament and have national governments select lawmaking representatives.

The new parliament proposal also calls for governments to be given the ability to veto any legislation at an EU level and have the right to pass their own legislation. 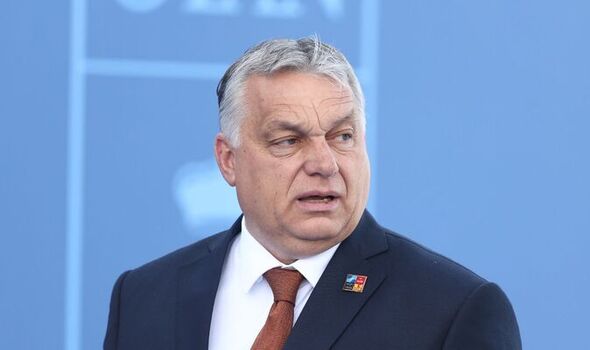 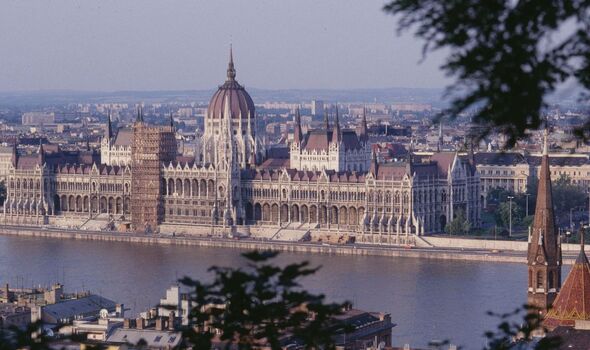 The new proposal states that “European democracy must be led out of the dead end into which the European Parliament has steered it.

“The European Union must change because it is unprepared for the challenges of our times.”

The parliament proposal has also called for “Christain roots and culture” to be codified into treaties based on EU integration.

It is expected that Prime Minister Viktor Orban will present the parliament proposal to the European Union leader sometime this year. 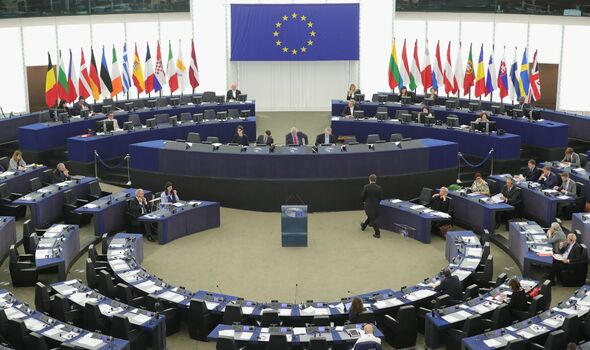 The resolution is likely to further antagonise the European Union and further strain Hungary’s relationship with country leaders.

Prime Minister Orban has recently broken ranks with EU leaders by criticising EU sanctions on Russia due to the Ukraine invasion.

Last week, the European Commission has said it will be taking Hungary to the European Court of Justice over alleged discrimination against LGBT citizens and restrictions on media freedom.

The parliament proposal has come at a time the European Union is currently holding recovery funds from Hungary. 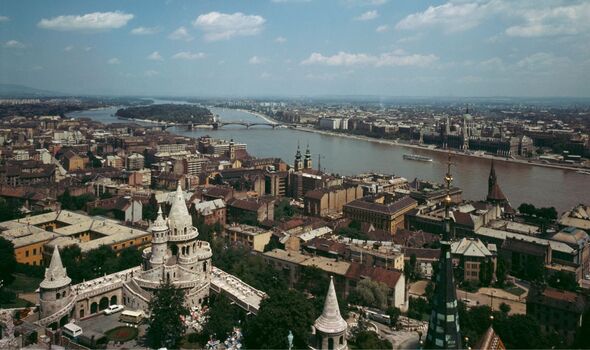 The Union has said Hungary has failed to uphold EU laws and anti-corruption measures.

Meanwhile, Hungary’s economy is experiencing the highest levels of inflation in nearly 25 years.

In recent weeks, Budapest has been aiming to reach a deal with Brussels in order to access recovery funding.

The country’s capital has been attempting to reform its judiciary, lawmaking, and energy systems in order.

However, the EU has said the approval of Hungary’s recovery funds depends on the country’s willingness to uphold anti-corruption measures.