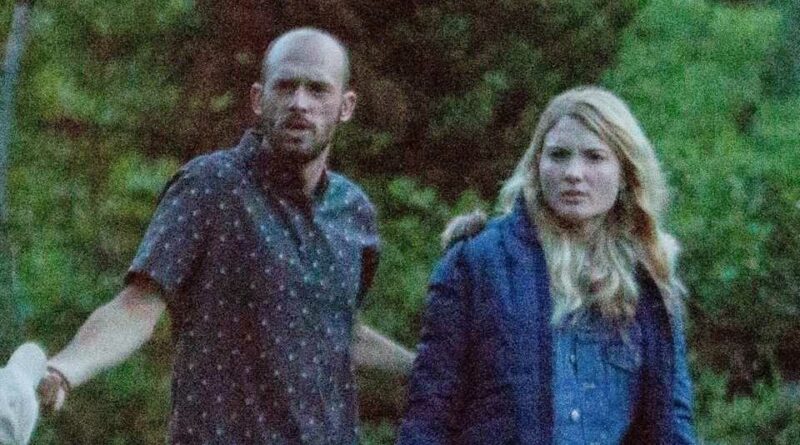 HARROWING first photos of the forthcoming movie, The Gabby Petito Story, have been revealed with production underway in Utah.

A disturbing fight scene between actors playing Gabby and Brian Laundrie was filmed for the Lifetime film her family had previously publicly denounced to The Sun last month. 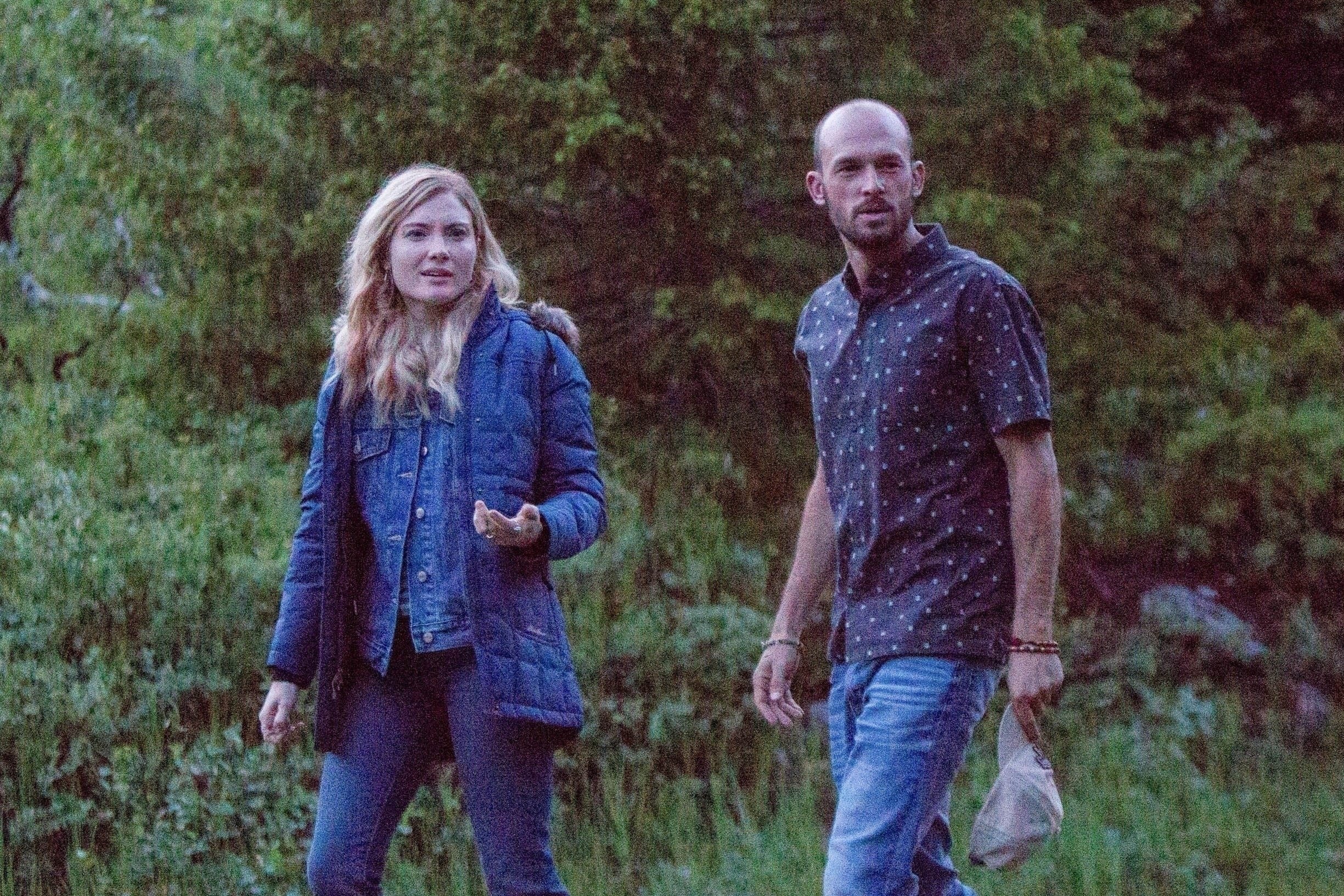 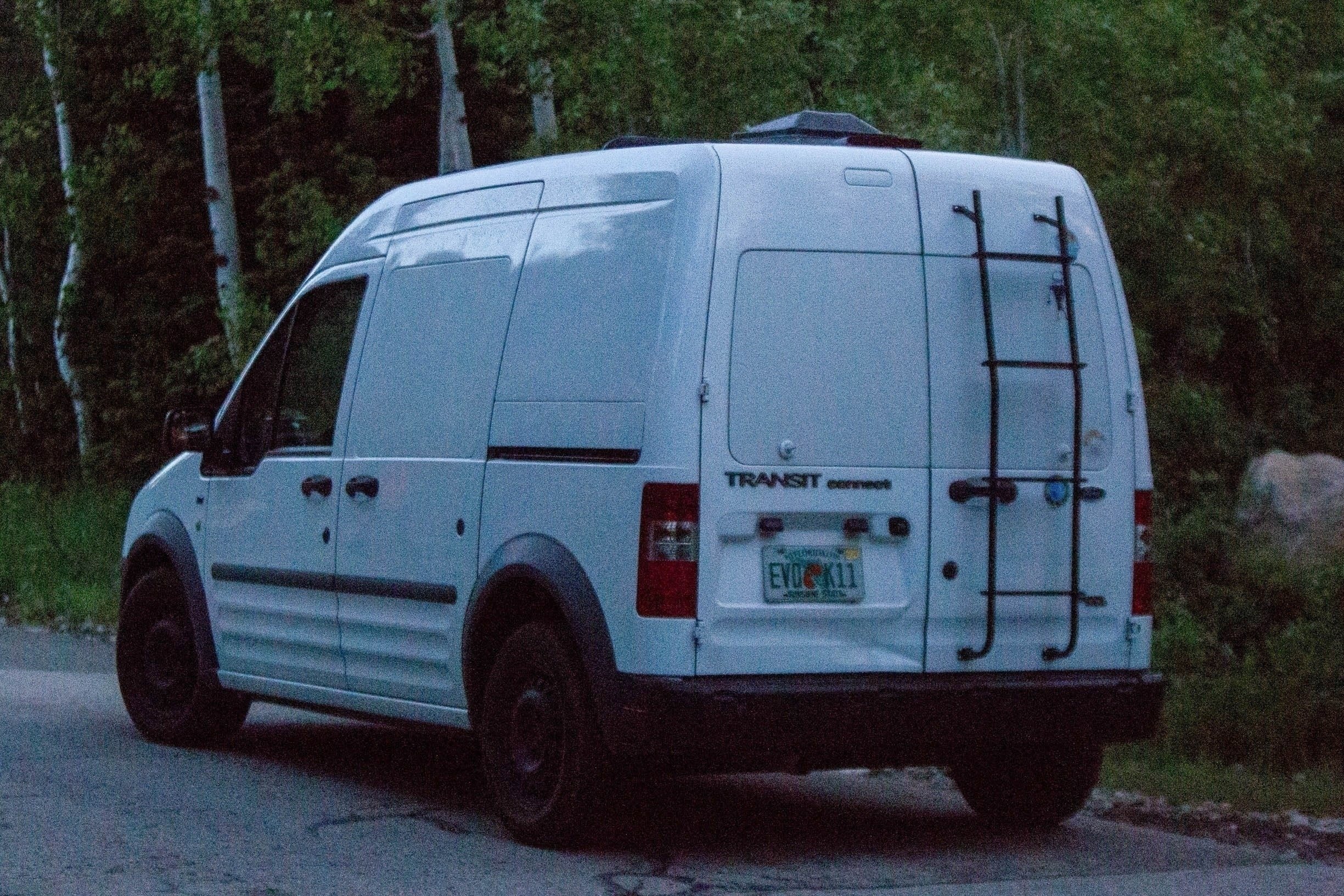 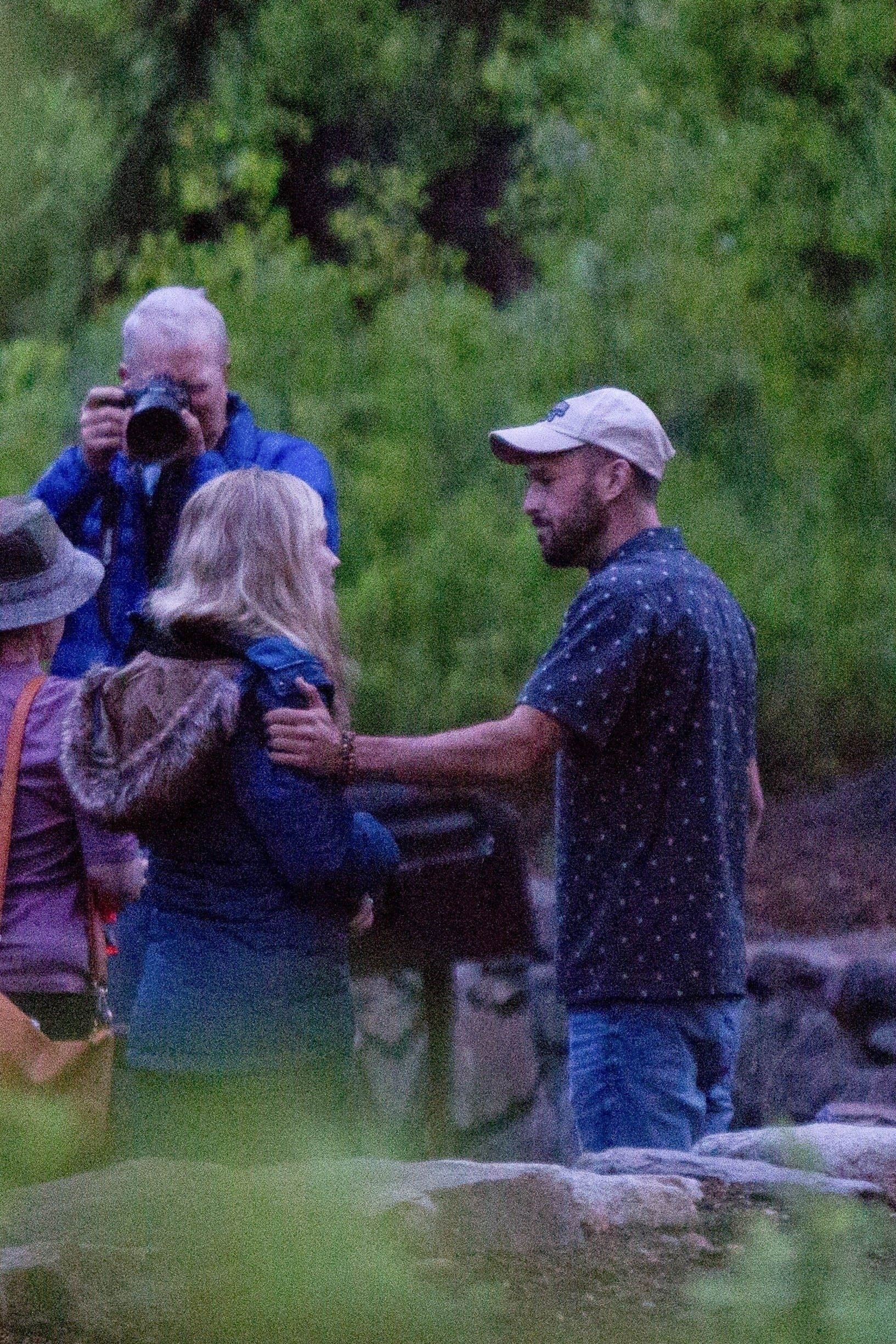 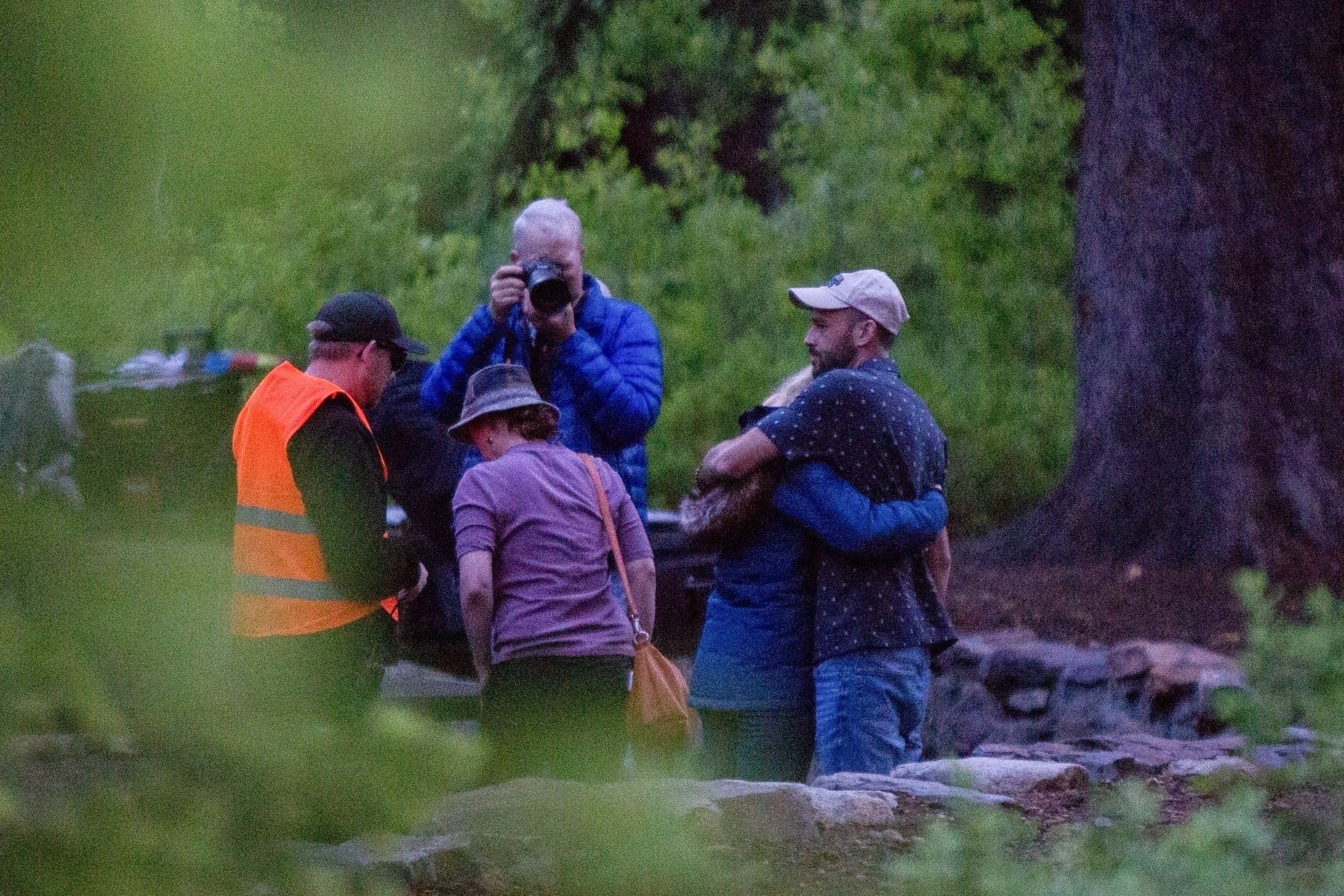 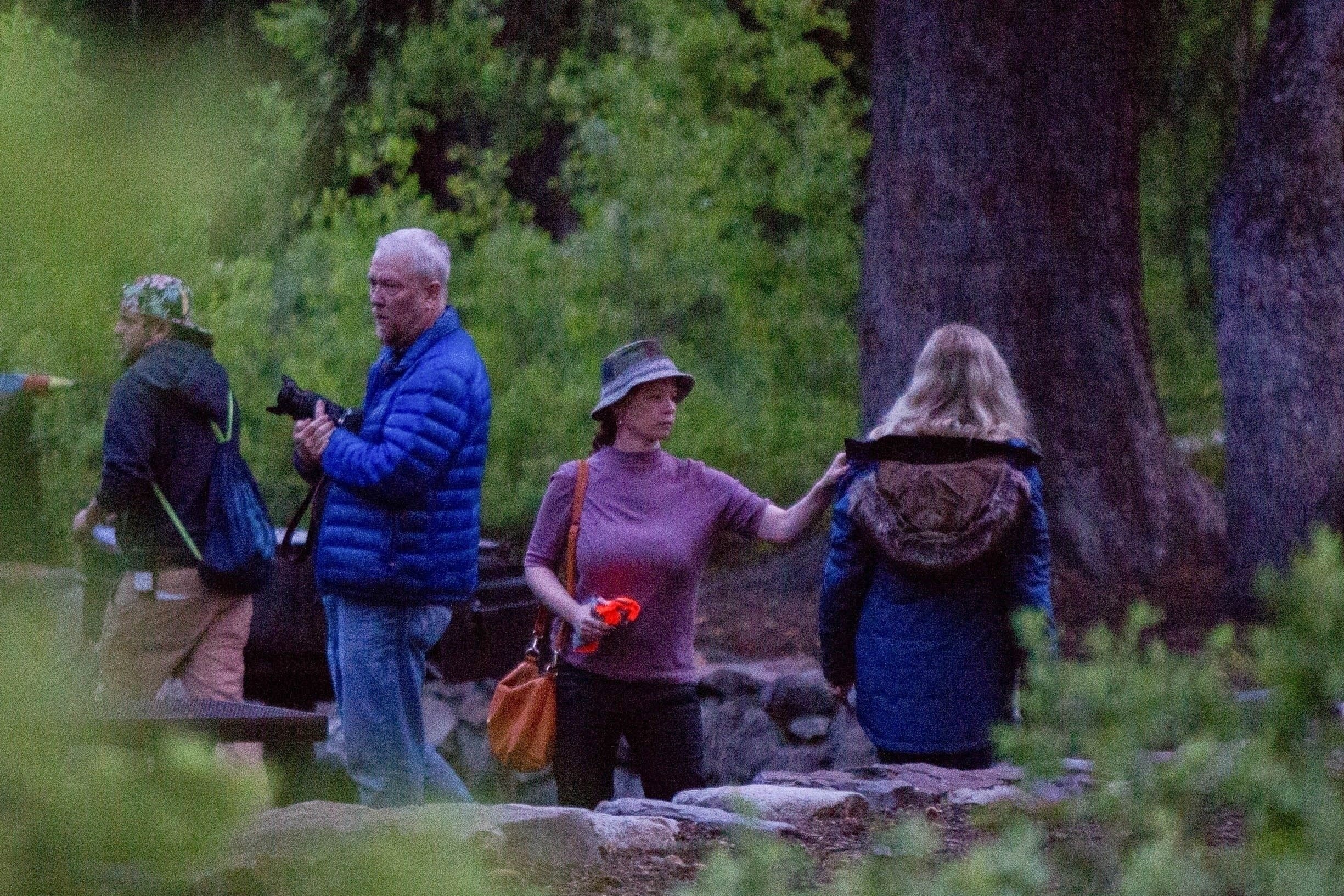 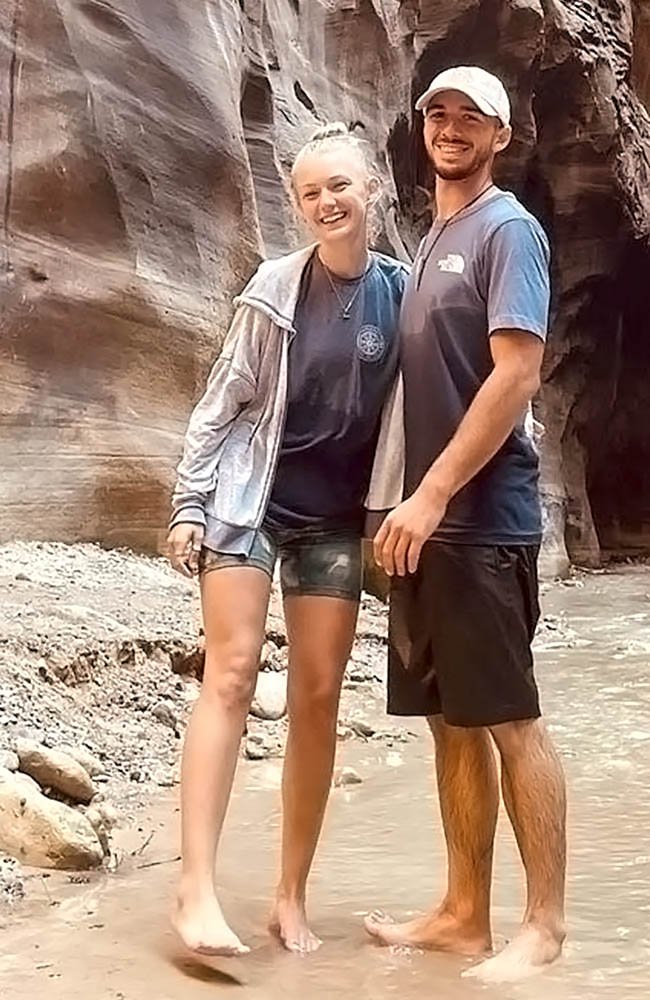 Pictures from the set of the film display the actors playing Gabby and Brian engaging as a particularly intense scene was filmed.

Filmmakers were shooting a scene where the two were "screaming at each other," one source told The Sun.

In the same scene, "Brian pushes Gabby, then gets in their van and drives away."

The two actors portraying the couple then appeared to embrace after they filmed the scene. 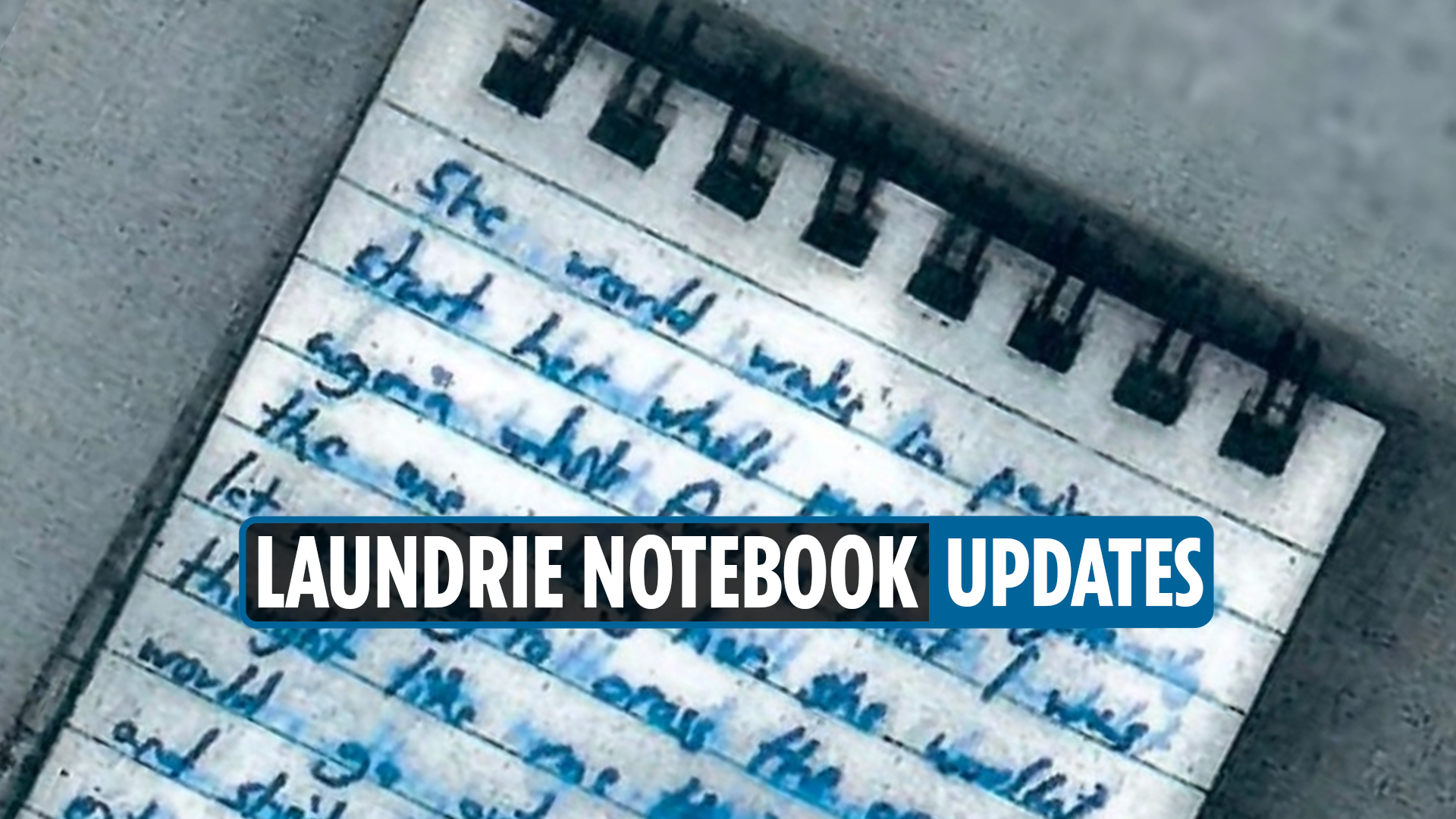 Photos captured in Utah also show a replica of the white van that Gabby and Brian traveled in.

Actress Thora Birch, who is directing the film and also playing Gabby’s mom, was also spotted.

Reports indicate that the movie is filming at actual spots the couple went to on their cross-country road trip last year.

The movie is currently filming in parts of Utah, including just outside of Salt Lake City. 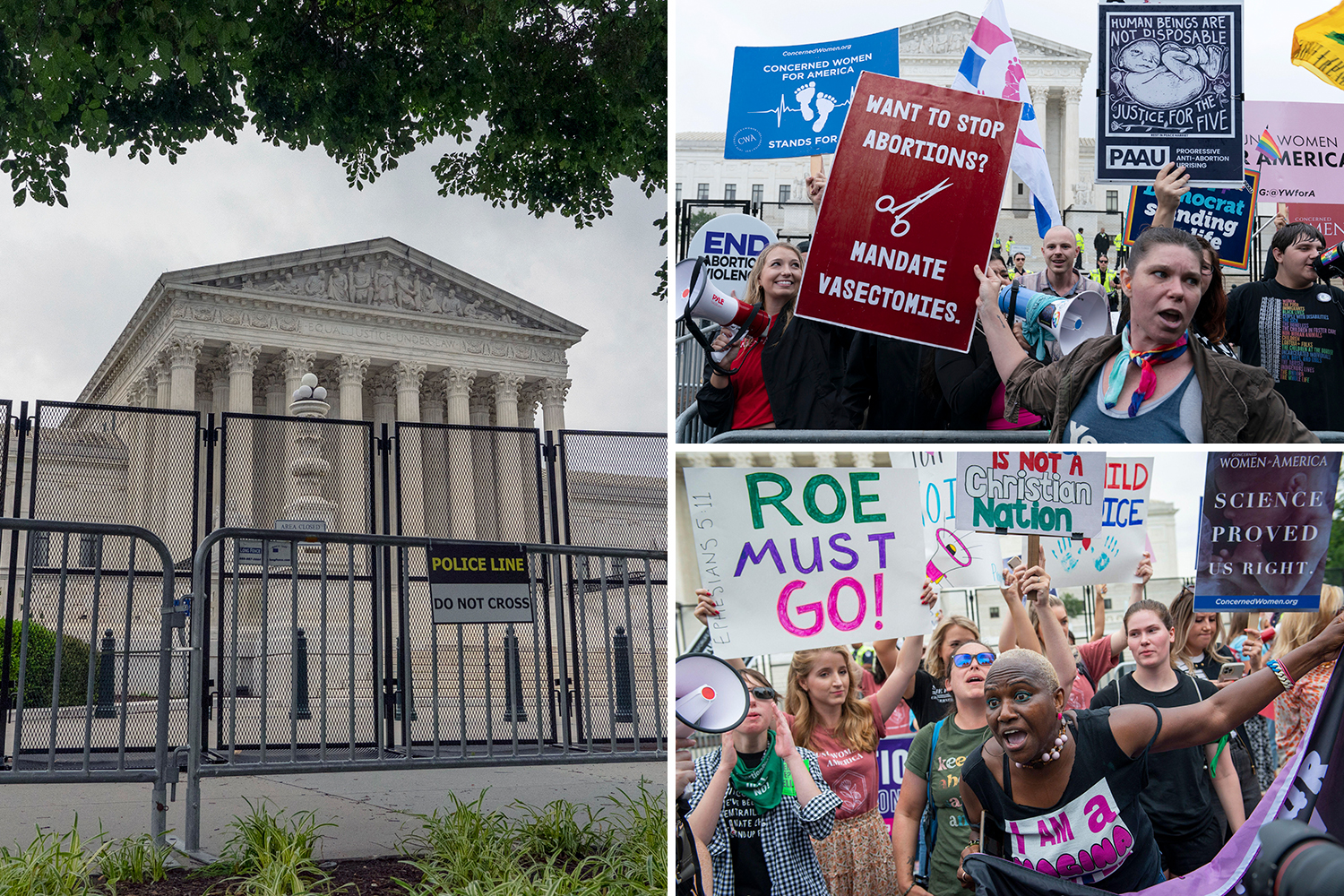 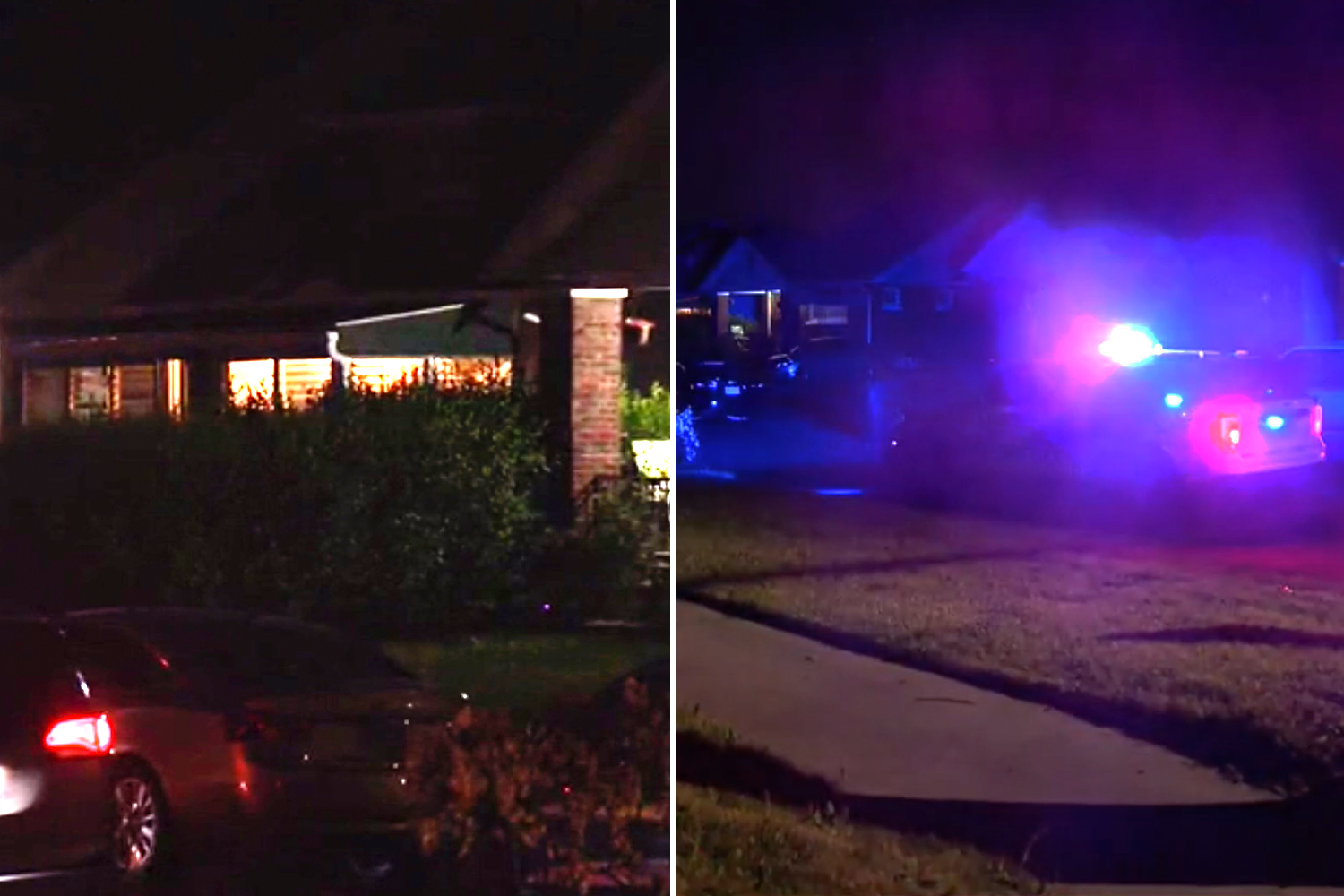 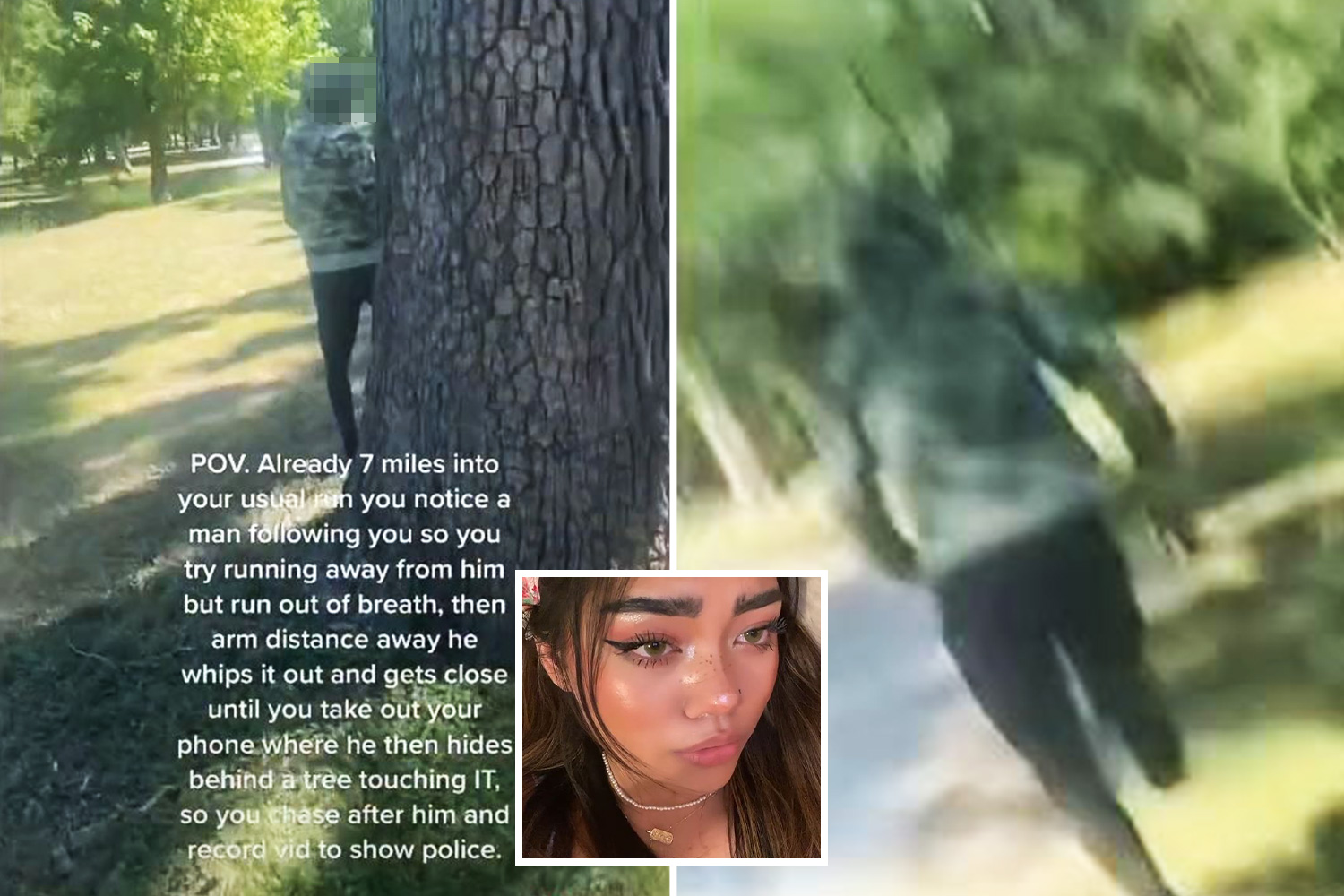 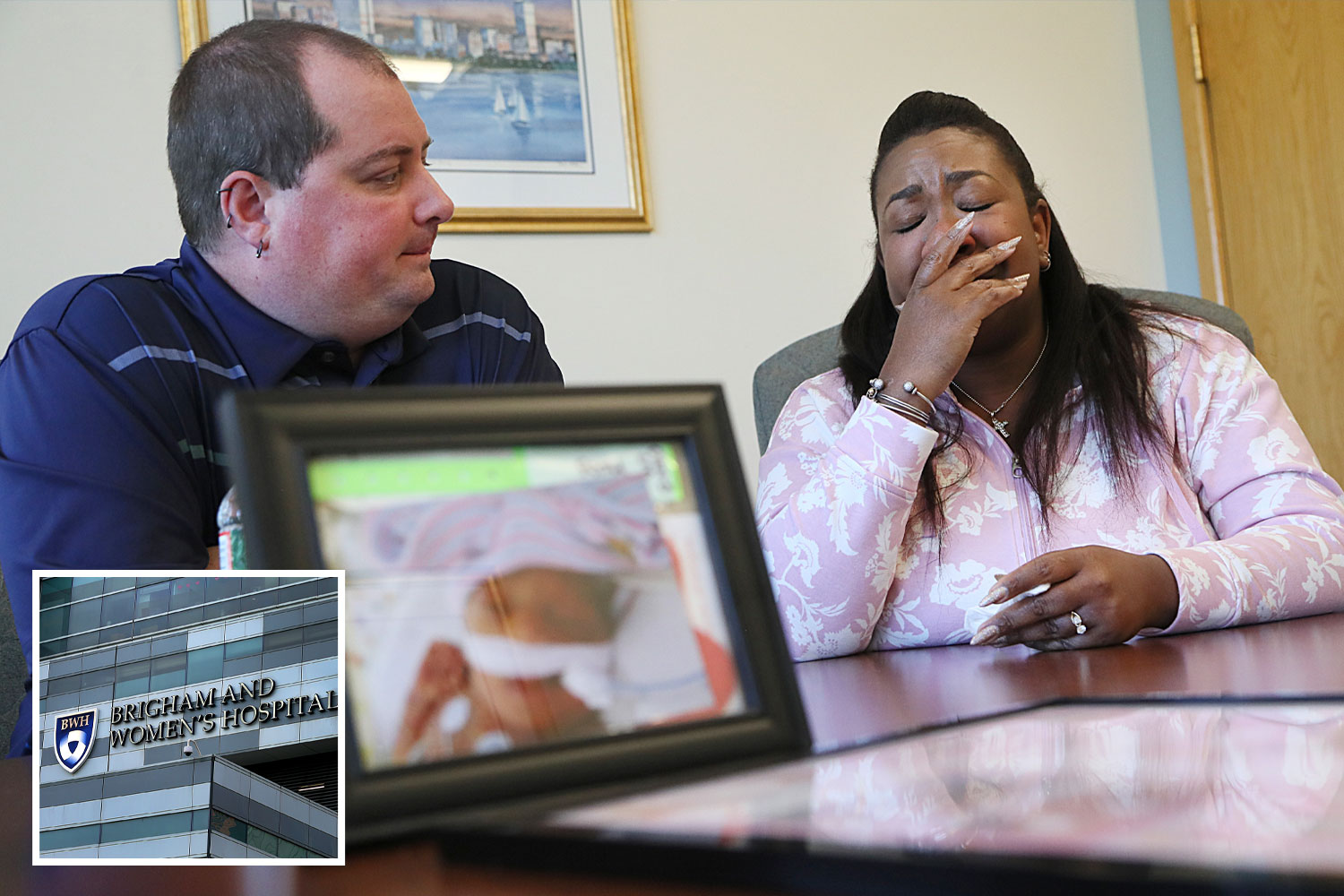 It was previously reported that Gabby's mother released a statement shared by The AWARE Foundation, saying the family doesn't approve of the film.

"We thought our followers should know that the Lifetime movie on Gabby Petito has no connection to the Petito family nor did they give their approval," the statement shared by the foundation reads.

"Lifetime took it upon themselves to make the movie."

The film, with a working title of "The Gabby Petito Story," was announced by A&E on May 5 as part of Lifetime's Stop Violence Against Women initiative.

It is set to premiere later this year, according to A&E.

The new photos and news surrounding the film comes as the contents of Brian Laundrie's notebook were revealed on Friday by his family's lawyer, Steven Bertolino.

"Today the Petito family attorney, Patrick Reilly, and myself met with the FBI in Tampa to sort through and take possession of the personal items that belonged to Gabby and Brian," Bertolino told Fox News Digital on Friday.

"As part of this return of property in FBI custody I was given Brian’s notebook and I have turned [the] same over to Chris and Roberta Laundrie."

The notebook revealed Brian's confession about Gabby's murder, as he wrote about killing the vlogger "to end her pain."

The Sun has reached out to both the Laundrie and Petito family lawyers for comment. 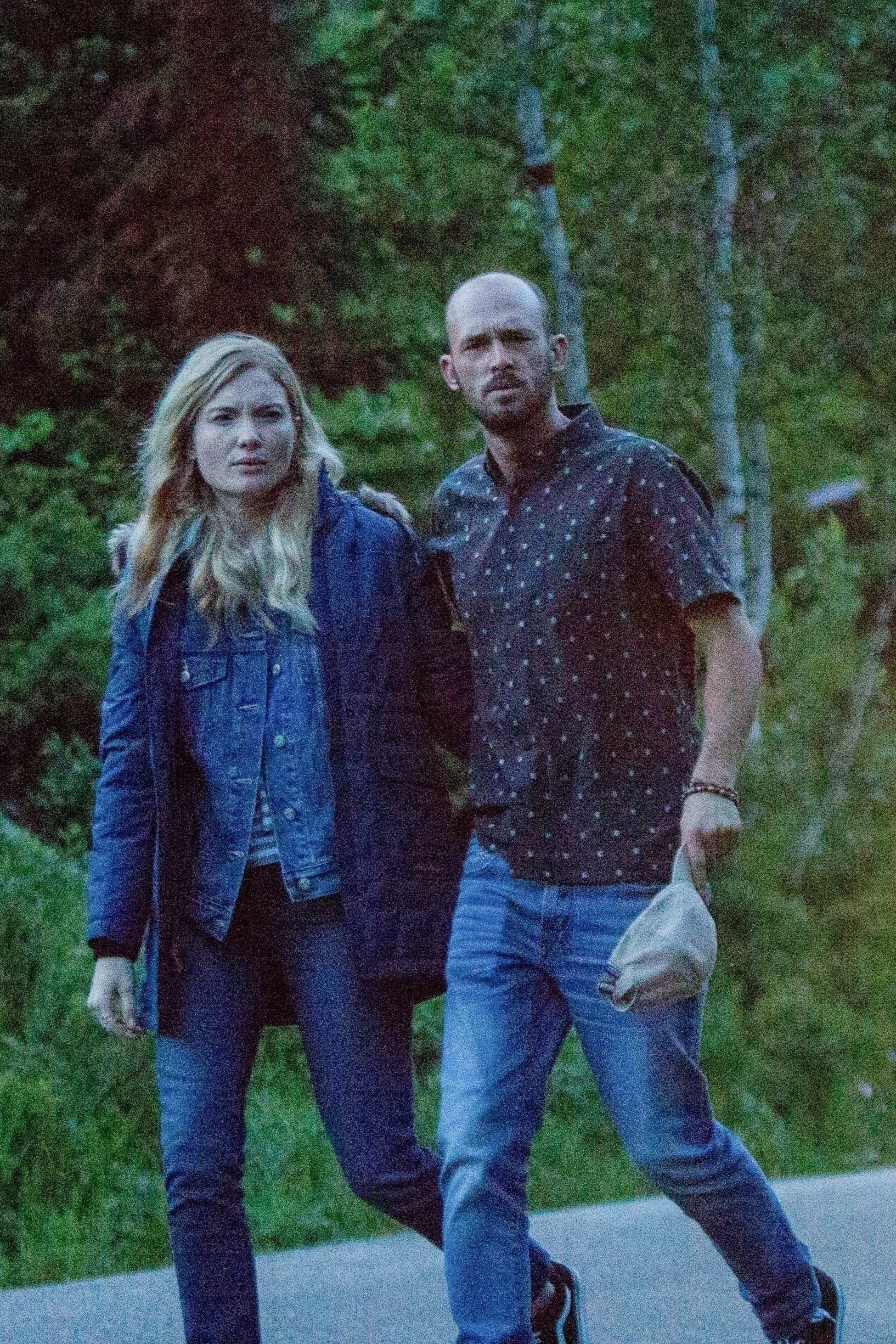 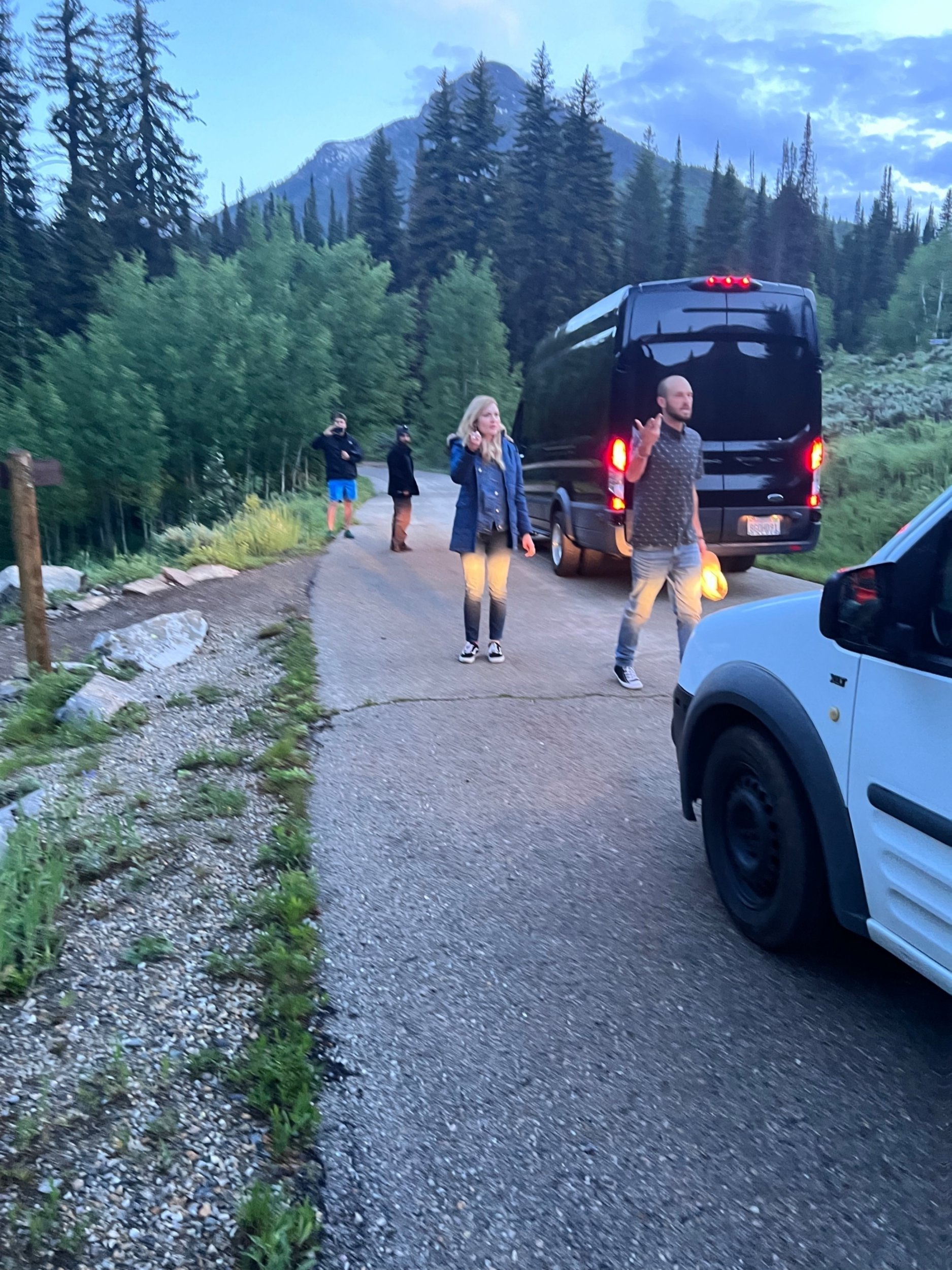 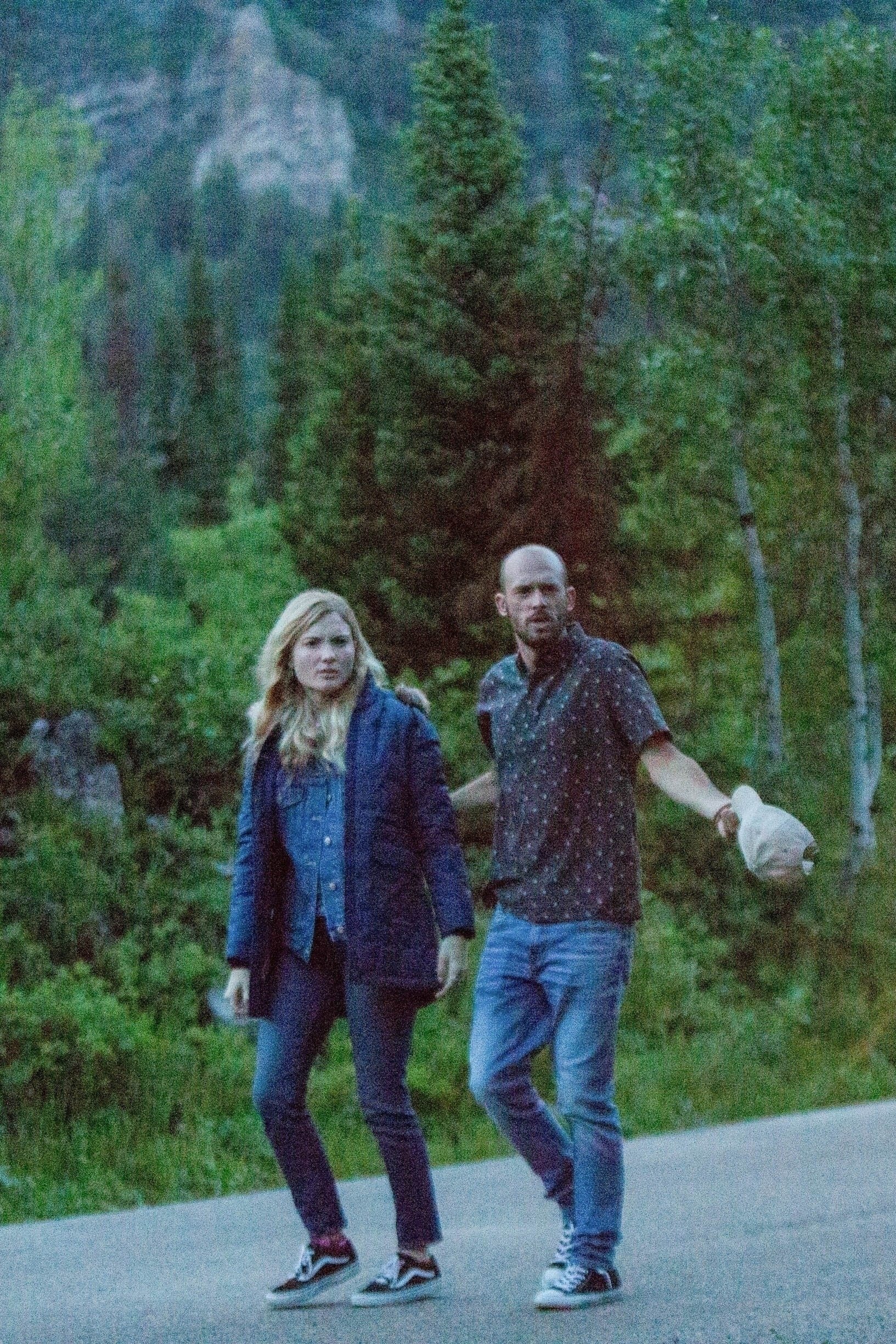