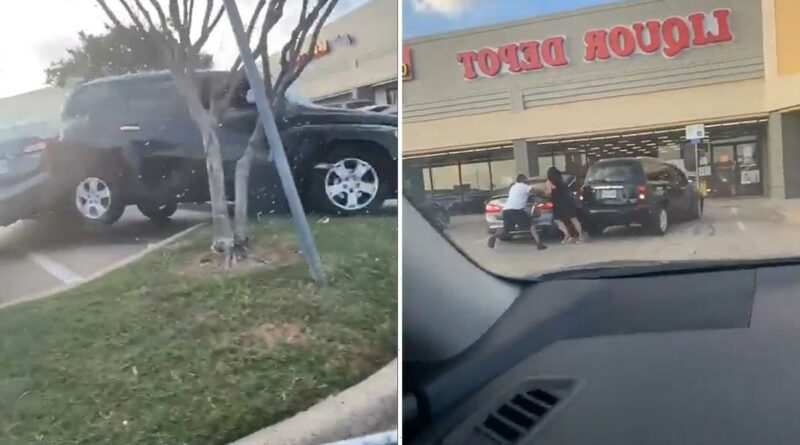 A DRIVER plowed into a shopper after trying to run down her partner and crashed into a liquor store, police say.

Shocking footage shows as the motorist – identified by cops as Annie Williams – backing up at speed before hitting a pedestrian and several parked cars. 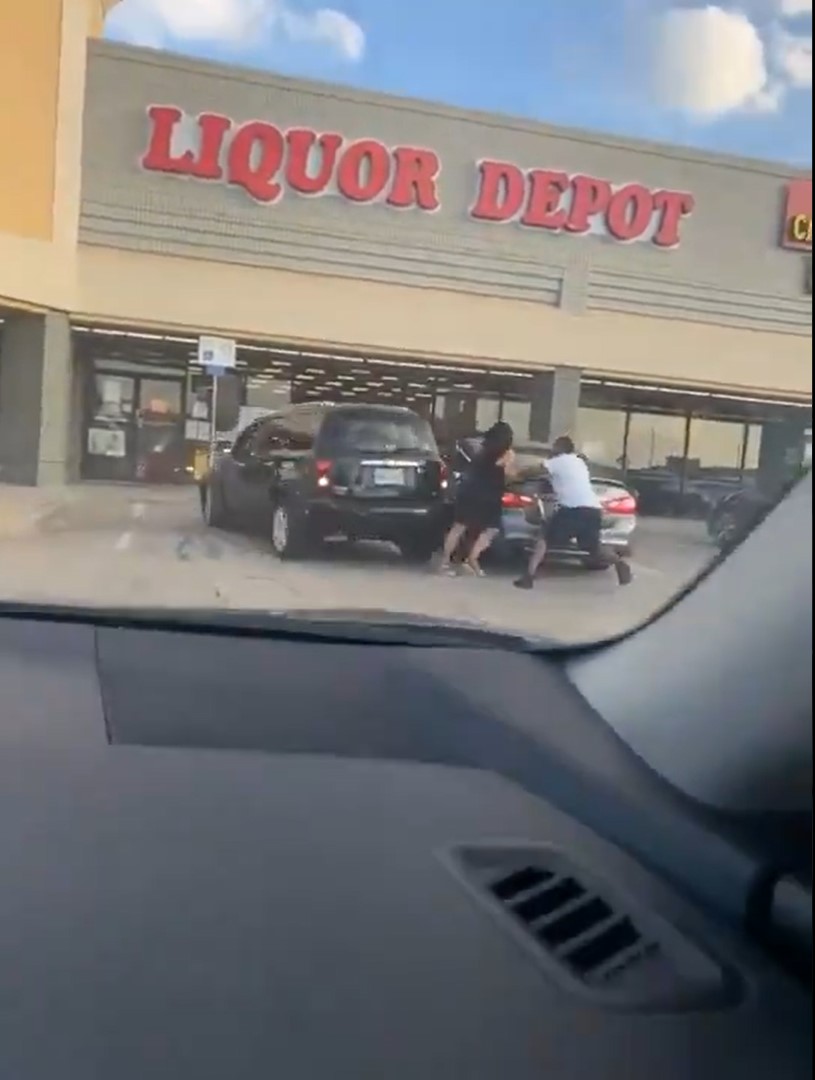 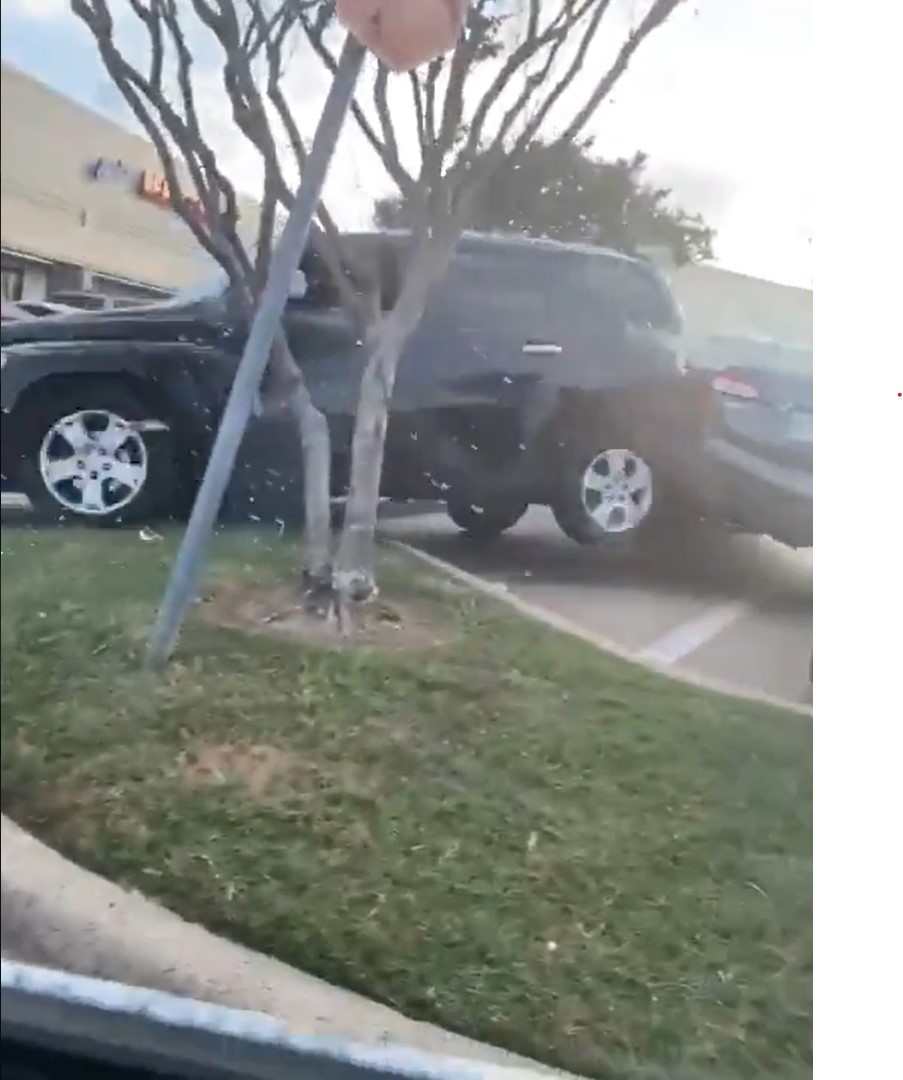 Police say Williams, 58, had tried to run down her boyfriend following an argument.

Video shows the driver backing up after hitting the store, leaving it with $25,000 in damages.

She then reverses at speed in the black Chrysler SUV, hitting a bystander and other vehicles.

Officers were called to the liquor store in Irving, Texas at around 8pm. 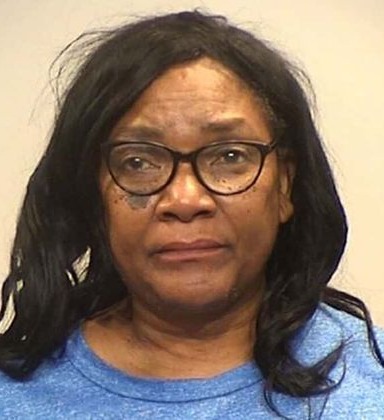 She has been charged with charges including aggravated assault with a deadly weapon, DWI and criminal mischief after fleeing the scene.

The struck pedestrian suffered a broken ankle; Williams' partner has not been located.