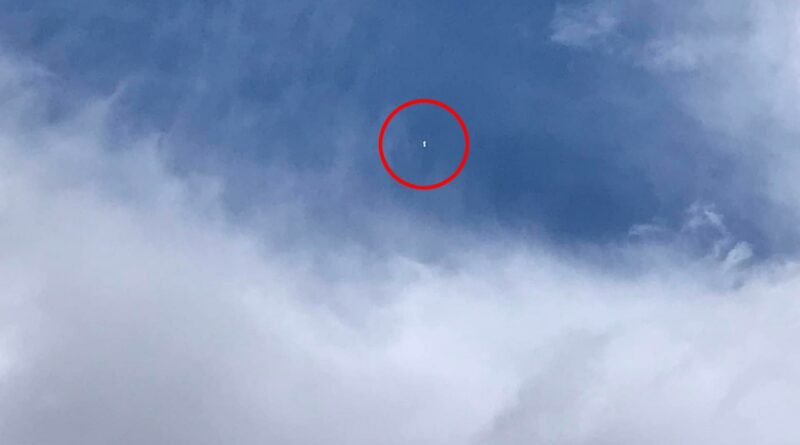 A WHITE object that was seen floating over a town has been confirmed to be a space tourist, according to experts.

Dramatic pictures showed what appeared to be an orb hovering over Laramie, Wyoming on July 15. 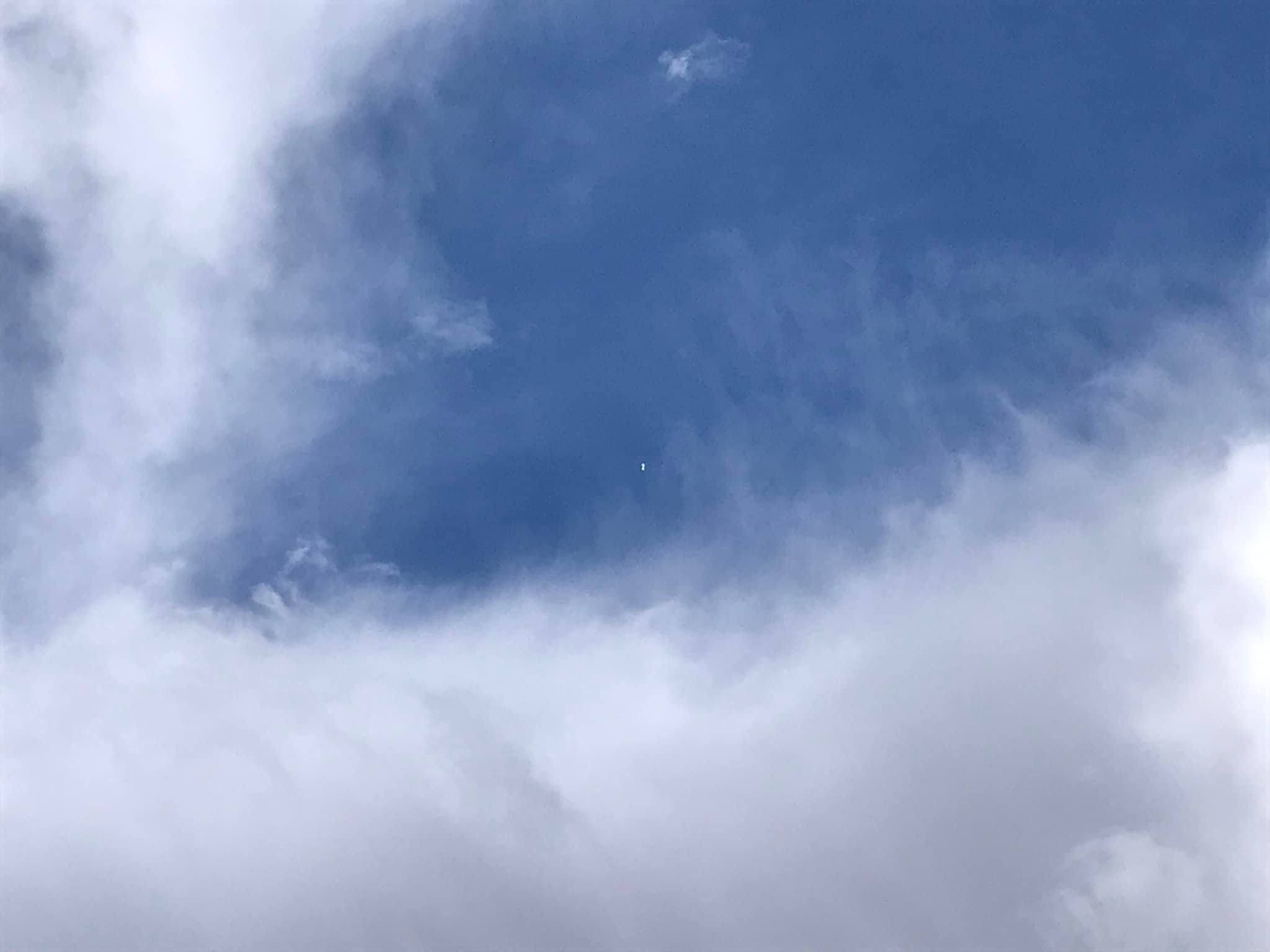 It fueled social media users to speculate if they were being invaded by aliens.

The Wyoming NASA Space Grant Consortium said residents may have seen a balloon flying at around 60,000 feet.

They said it is currently on a 30-day floater mission, which started in Page, Arizona on either July 9 or 10.

The balloon weighs around 1,100lbs and it is equipped with cameras, research, and tracking devices. 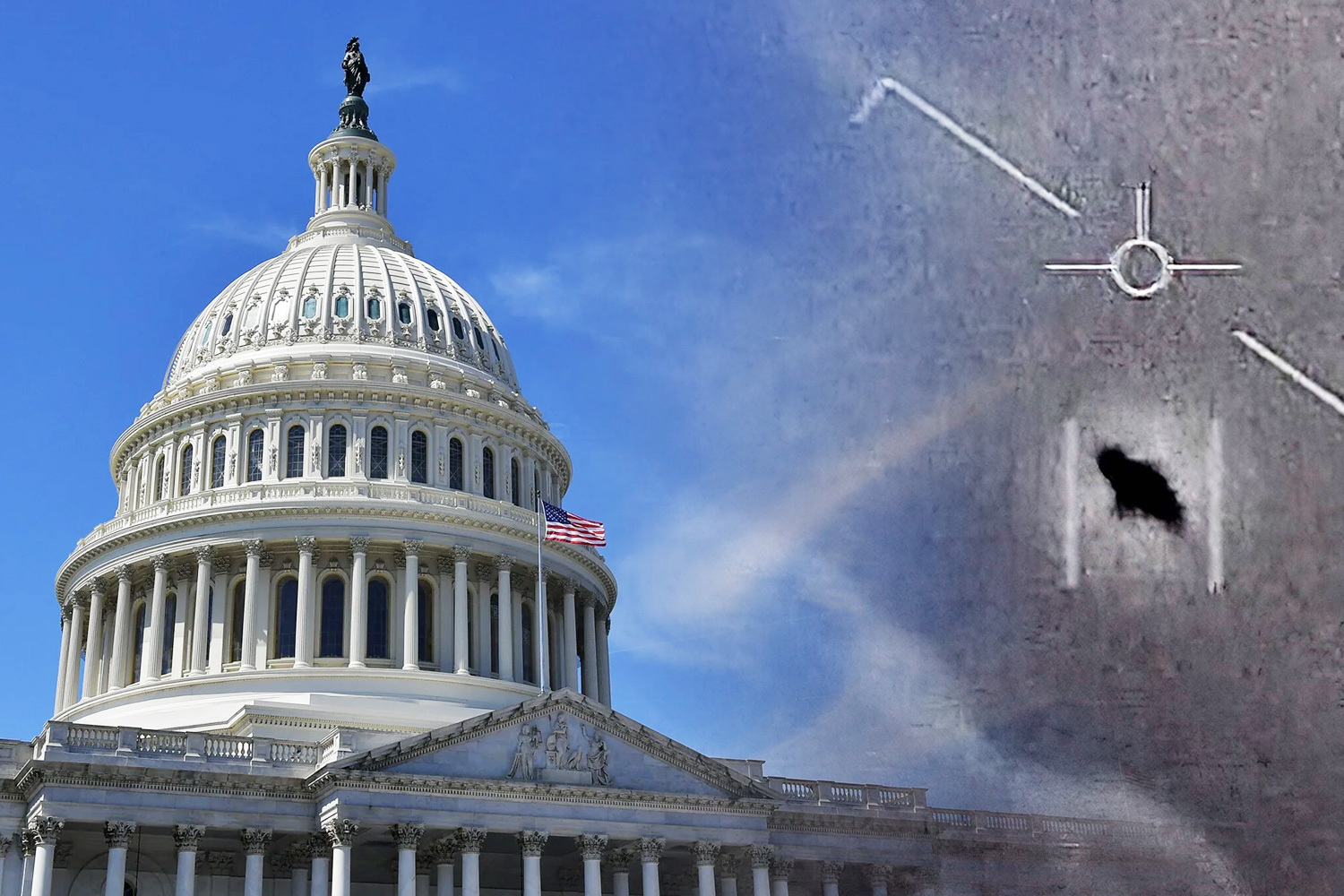 US Congress makes biggest move yet to uncover truth about UFOs 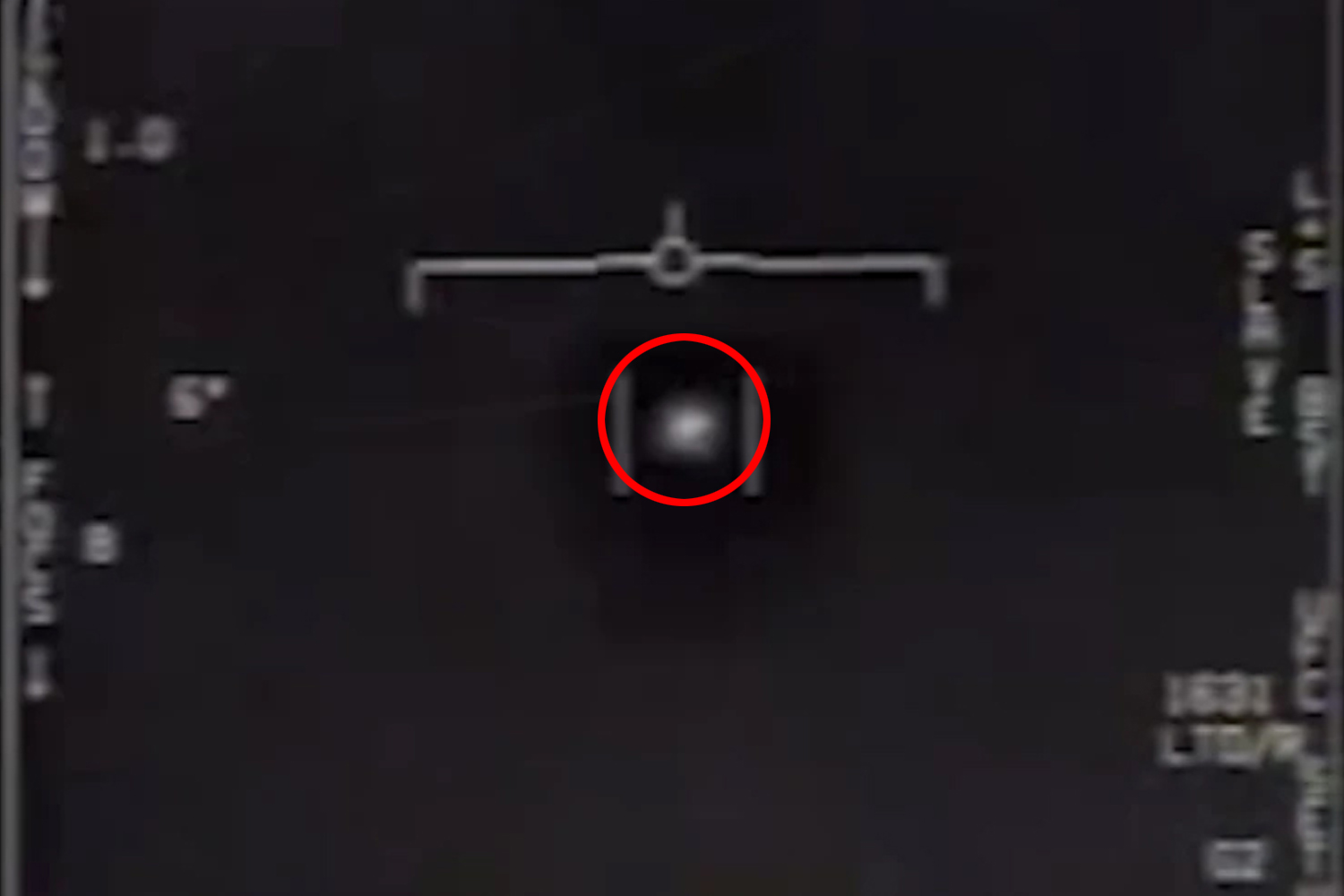 A university in Arizona reportedly told officials that a research experiment was on board the flight, but it’s not known what it’s about.

Residents said they had seen the object flying over campsites, parks, and mountain ranges.

A series of alleged UFO sightings have been reported across the US in recent months.

The dramatic footage fueled locals to wildly speculate if UFOs were flying over the Pacific Ocean.

Some residents said they noticed a glow in the sky near Mission Beach and the city’s Paradise Hills neighborhood.

One Twitter user said they spotted up to five balls of lights flying over the ocean.

They claimed the lights kept glowing for around an hour.

It’s reported that there was no military or commercial planes in the sky at the time, ABC7 reports.

A San Diego Police Watch Commander told Fox5 that the lights were generated from military flares, rather than drones or UFOs.

In May, Melissa Bates, of Missouri, said she saw a bright light coming in and out of focus for an hour.

In footage that she uploaded, a bright ball of light was seen moving across the sky before changing direction 30 seconds later.

Melissa was left baffled as she tried to work out what the ball was.

Kimberly Slover was left stunned when she recorded a flaming disk hovering in California.

And, tourists were left stunned when two fighter jets chased what appeared to be a UFO at a high speed over the Acadia National Park in Maine.

Meanwhile, lawmakers in Washington DC have been pushing for more transparency on the issue of unidentified flying objects.

While it was once the realm of conspiracy theorists, now ex-servicemen, politicians, defense officials, and even former presidents are talking about UFOs

Lawmakers in Congress have voted to create a secure database for reporting mysterious encounters.

Kim and Pete ‘will have a baby via surrogate,’ family lawyer claims

The House has voted to create the new system in a bipartisan amendment to $850billion worth of plans National Defense Authorization Act (NDAA).