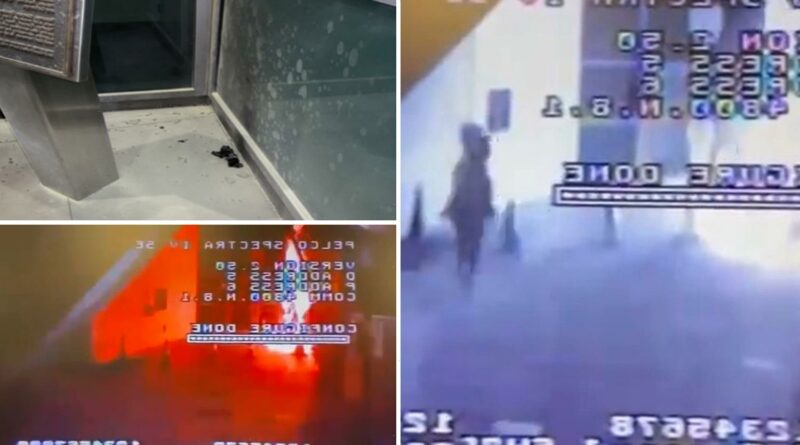 A SHOCKING video captured a Los Angeles police precinct getting firebombed as a suspect appeared to throw a Molotov cocktail at its doors.

The suspect seen in the video, which was captured early Sunday, was quickly taken into custody by officers inside the building at the time. 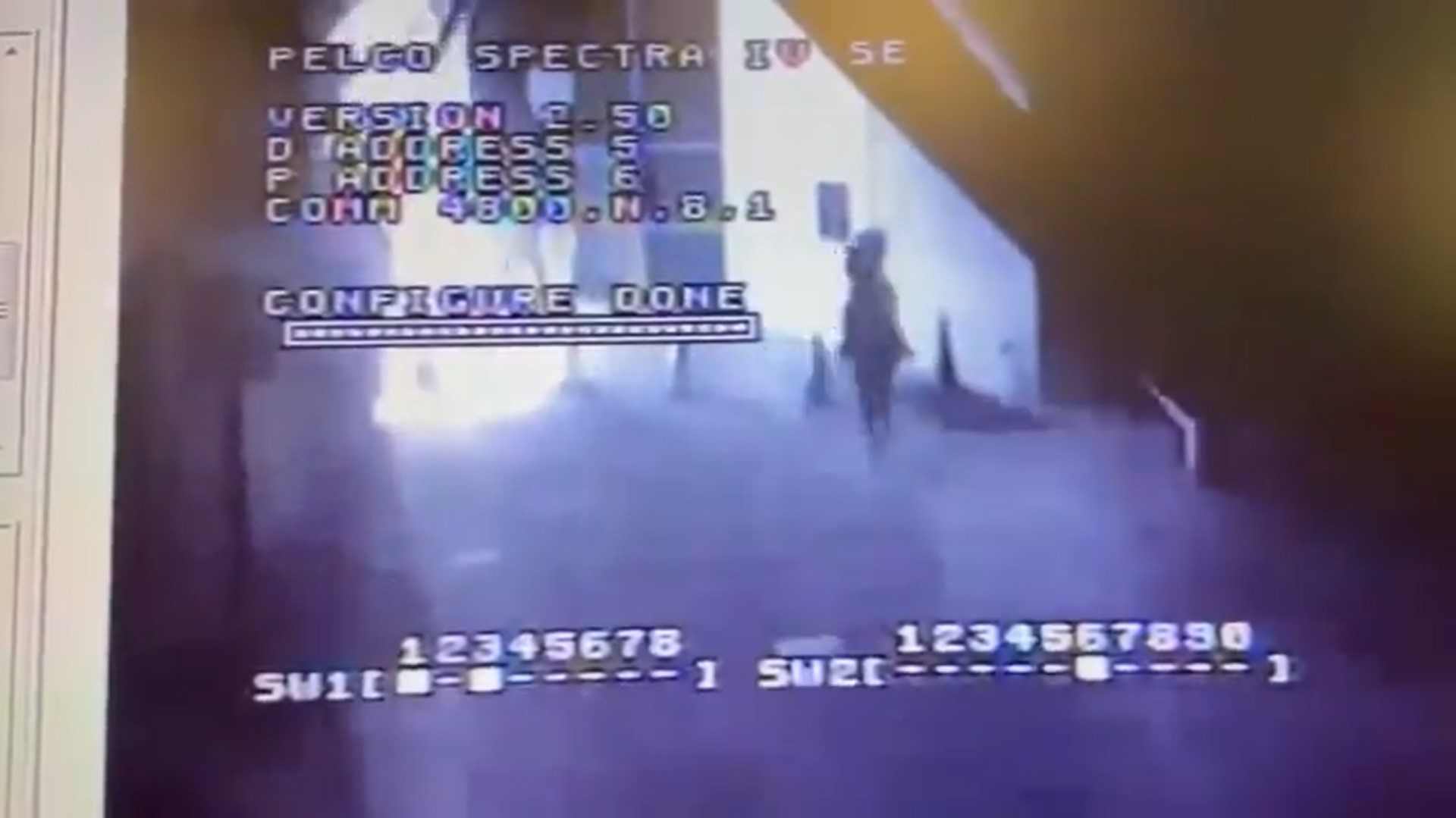 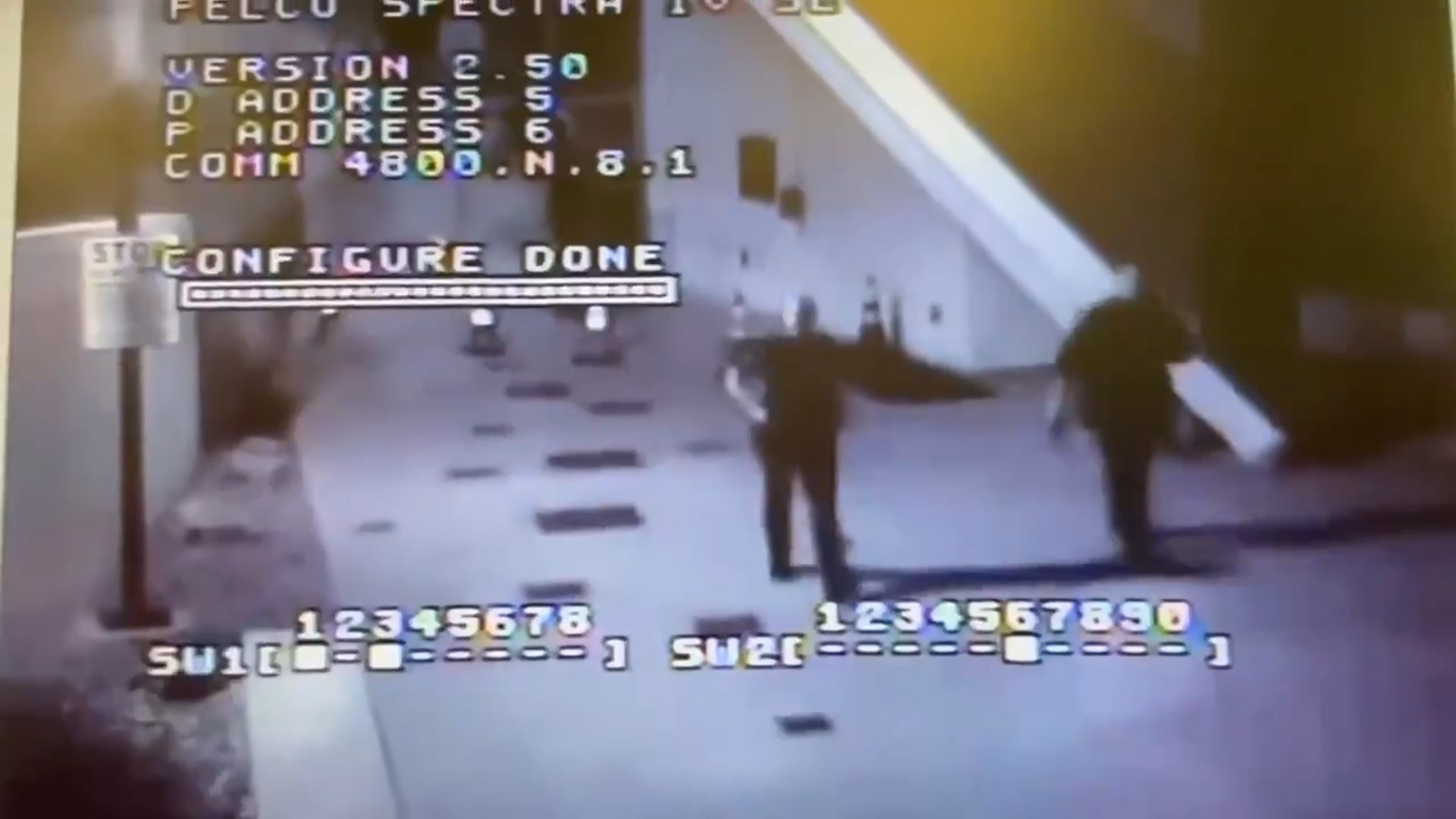 Video shows a suspect wearing a hood slowly approach the LAPD Topanga Division station before throwing a Molotov cocktail at the doors, igniting a large flame.

After throwing the bottle, the suspect can be seen sprinting away.

Police said that the attack was witnessed by several officers, who can be seen towards the end of the video exiting the station and chasing the suspect down.

No officers were injured in the incident, and the flames were promptly extinguished by a supervisor, a statement from police said. 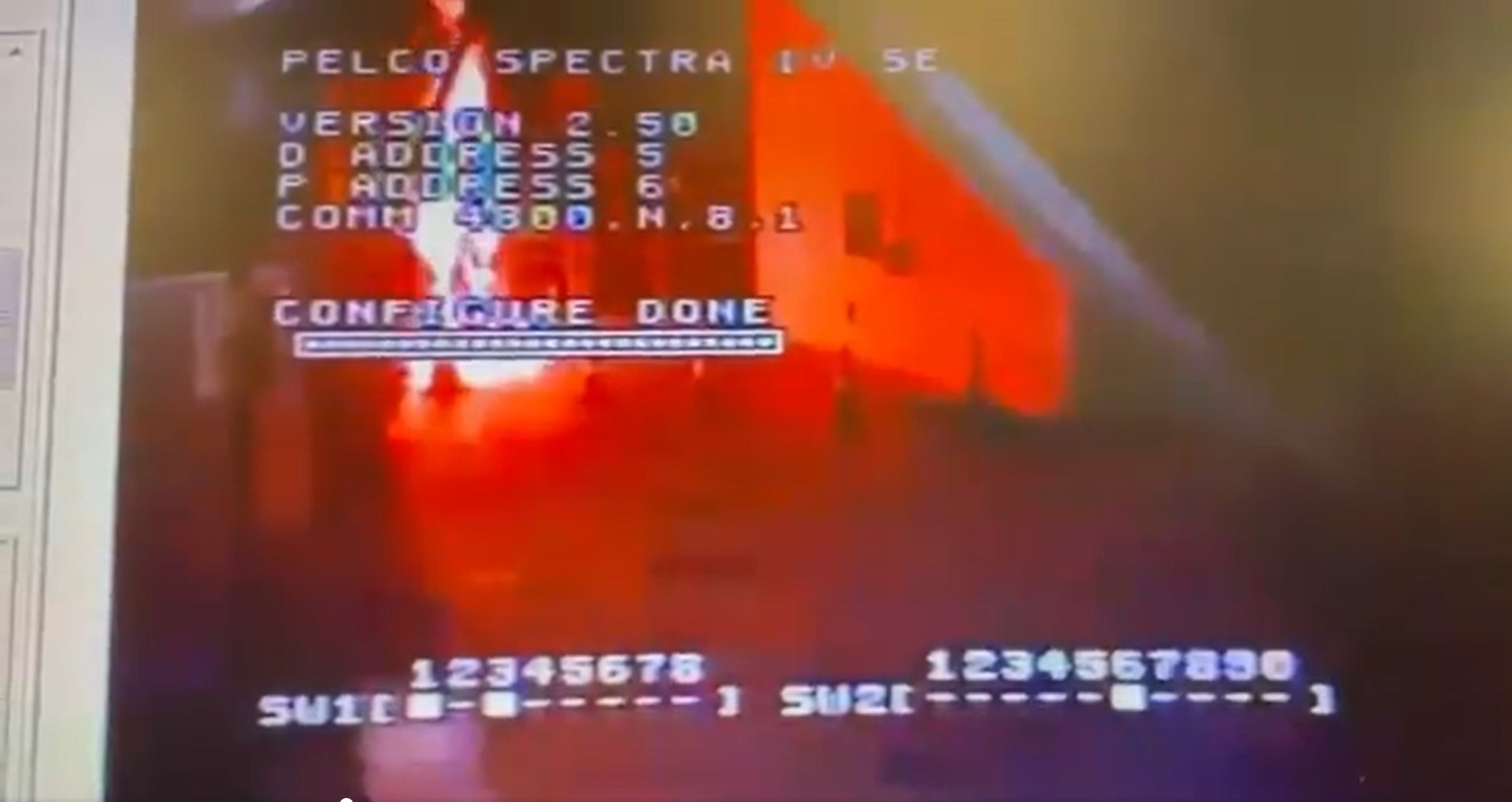 The LAPD has since identified the suspect as 24-year-old Jonathon Rosin.

He was booked on suspicion of igniting an explosive device and is being held on $500,000 bail.

A motive for why Rosin chose to attack the police station has not yet been made public.

"Rosin was taken into custody without incident at Canoga Avenue and Roscoe Boulevard," the police statement said.

"After Rosin was taken into custody officers observed that he smelled like gasoline."

Sunday's attack occurred just before 1am. It's not clear how many officers were inside the building at the time.