Shocking CCTV security footage shows a 23-year-old man jump a couple as they walk past holding the infant in a carrycot. 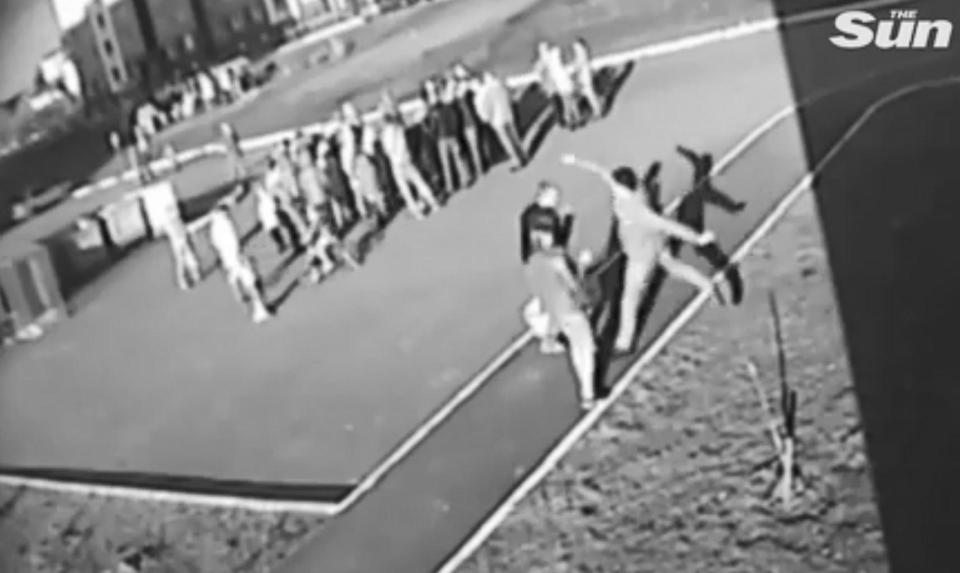 Stunned by the sudden attack, the dad drops the baby as his female partner scrambles to protect it from the brawl.

The thug apparently kicks the carry case and stands on it after his foot gets wrapped up in the straps.

He continues to pummel the dad as the woman, and onlookers, rush to break up the fight.

According to reports, the baby was injured in the rumble which took place in Kemerovo, Russia. 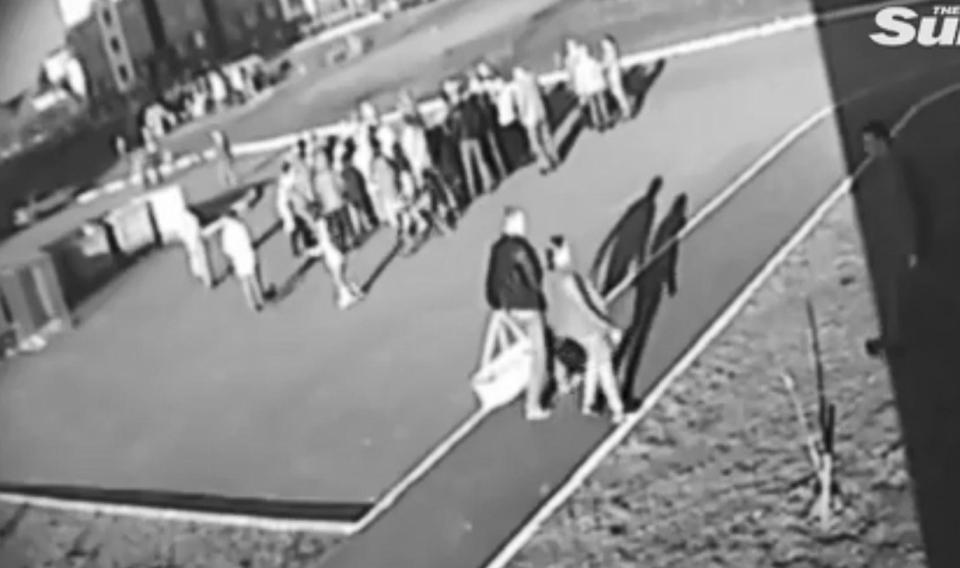 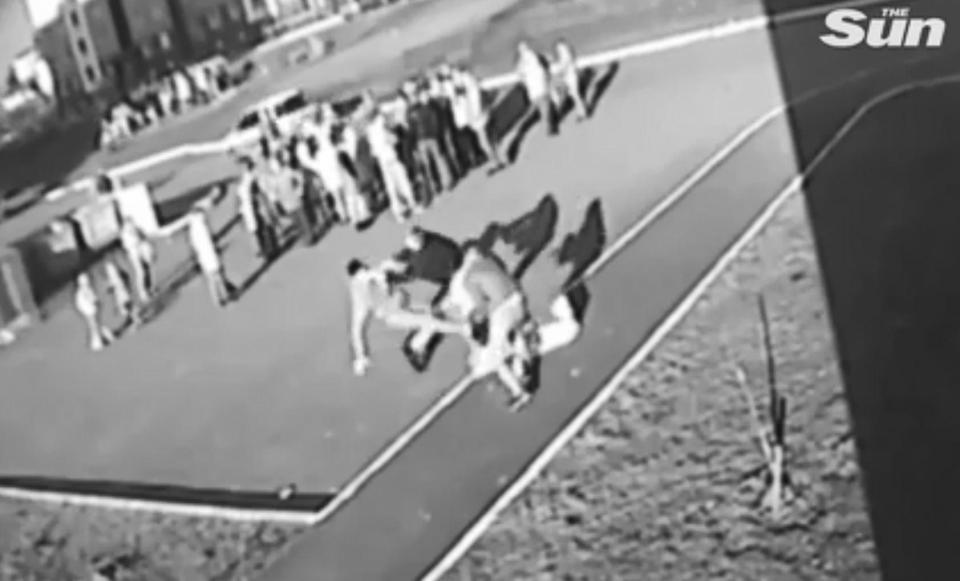 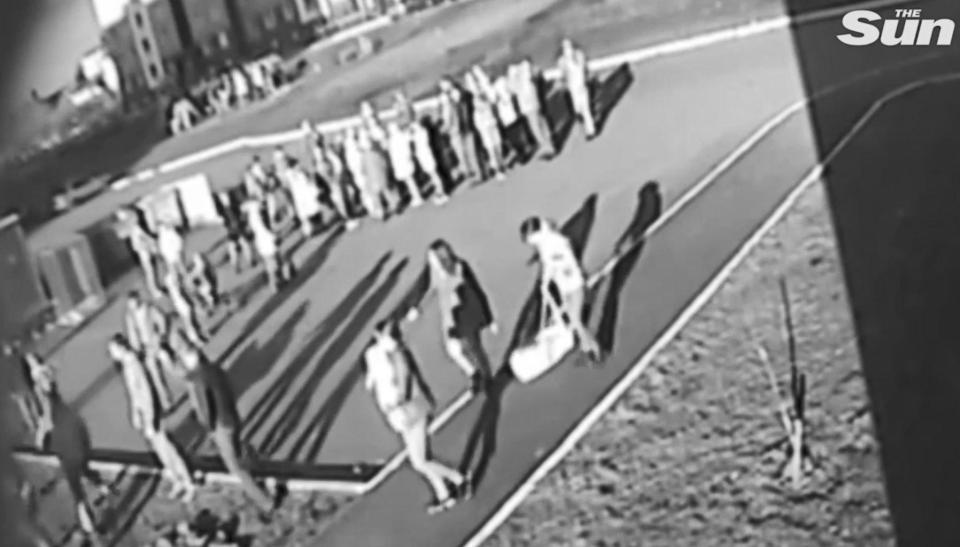 According to detectives, the man who launched the attack had been waiting for his victim in the area to 'settle a score'.

The attack took place in front of a large crowd of people in what looks like a car park or concrete area.