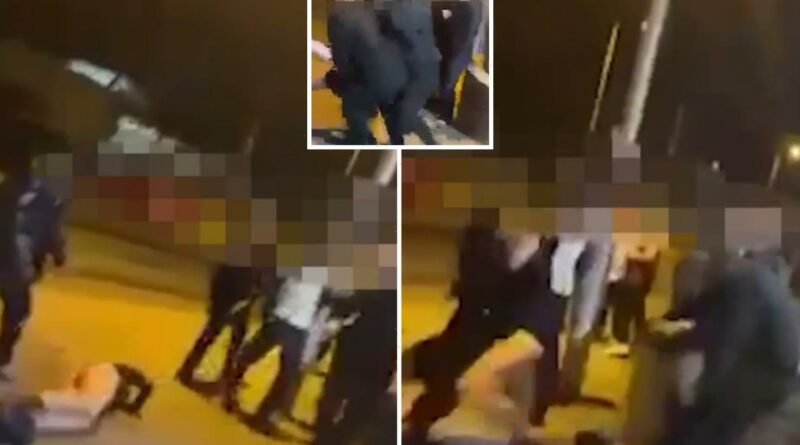 THIS is the shocking moment a woman was shoved to the ground and dragged by her hair by a bouncer outside a nightclub.

One young woman posted footage of her and a pal allegedly being attacked by doormen at Stealth nightclub in Nottinghamshire. 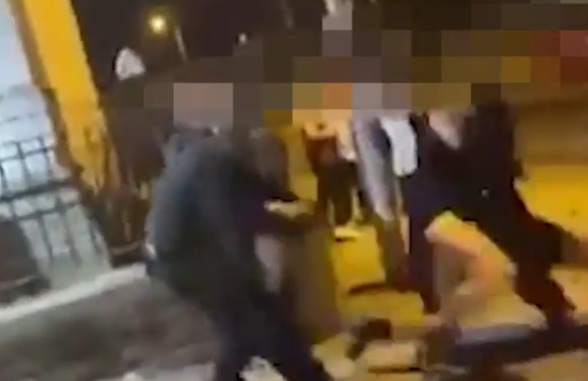 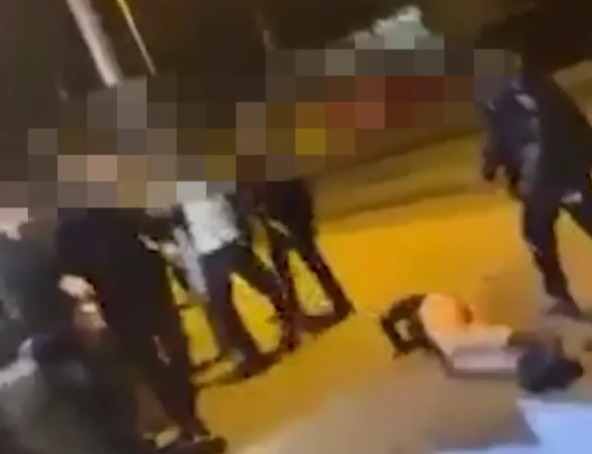 The video shows one of the girls being yanked to the ground by a bouncer then dragged through railings in front of stunned revellers.

Another girl then begins hitting one of the workers before she is also pulled to the ground as a male clubber steps in to help.

A second video shows the girl who was dragged by her hair being pinned to railings by a doorman.

She can be heard yelling "get off me" repeatedly as horrified clubbers beg the security guard to let her go.

The camera then moves to the second girl, who is still lying on the ground with her head in her hands.

Eventually the first reveller manages to wriggle free from the bouncer's grasp as the clip comes to an end.

The girl also posted video showing her bloodied legs covered in bruises and scratches after she was dragged along the ground.

She said: "Went to Stealth in Notts last night for the bouncers – fully grown men -to be racist and abusive to one of my friends and resulted in them throwing me and my friends around the floor, dragging me by my hair, strangling me against the gate, punching my friend's stomach and throwing her into a car in the road.

"We didn’t lay a finger on these men ONCE before they attacked us multiple times but used their bouncer status to start attacking us.

"The police turned up and didn’t care in the slightest and basically said it was okay for them to do this.

"However if it was the other way round we’d of all been arrested there and then. Absolutely vile place as it is and good excuse to never go back."

Viewers were quick to slam the club and have threatened to boycott them.

One said: "Why would any woman come to this place again after the way you threw two women around!!!

"Show me a video of you ripping the badges off those bouncers and I’ll happily come to your place. Until then… absolutely no!!

"It’s bad enough we have to worry about getting drugged and abused by public men now the very men who are supposed to protect us think they can use our weaknesses against us and throw us around like rag dolls!

"How can any woman feel safe walking into this place again?"

Another wrote: "Dragging women across the floor by their hair and crushing them against the fence, punching, kicking, straight up abusing young girls! I will never be coming here again – absolutely vile."

Bosses at Stealth say they're horrified by the incident, which happened at 2.25am on Sunday.

Members of door staff involved have been suspended.

"We’re appalled by the video footage circulating regarding an incident outside our venues on Goldsmith Street," they told The Sun.

"We understand how distressing they are and have taken the immediate decision to suspend the door staff involved while we carry out an investigation.

"We will also be reviewing Professional Security, the company which is contracted to provide security staff, to assess its suitability to continue supplying door staff to our venues. This will include looking at their code of conduct and training.

"Police were called on the night to assist and questioned the customers and door supervisors involved.

"We have invited the police to follow up and view our CCTV footage and will happily assist if they wish to investigate further."

Chief Inspector Amy English, of Nottinghamshire Police, said: "The force is aware of the video and content within the social media post and is proactively investigating.

"We would always urge anyone who has been the victim of – or a witness to – a crime to report it to the police.

"While no incident has currently been reported to us, the force's city licensing team is making contact with the venue on the back of the circulation of this video.

"As a force, we work closely with licensed premises to reduce violence within the night-time economy, and to ensure Nottinghamshire remains a safe place to live, work and visit.

"We'd encourage anyone who has information about this incident to call Nottinghamshire police on 101 so we can investigate the circumstances surrounding the footage." 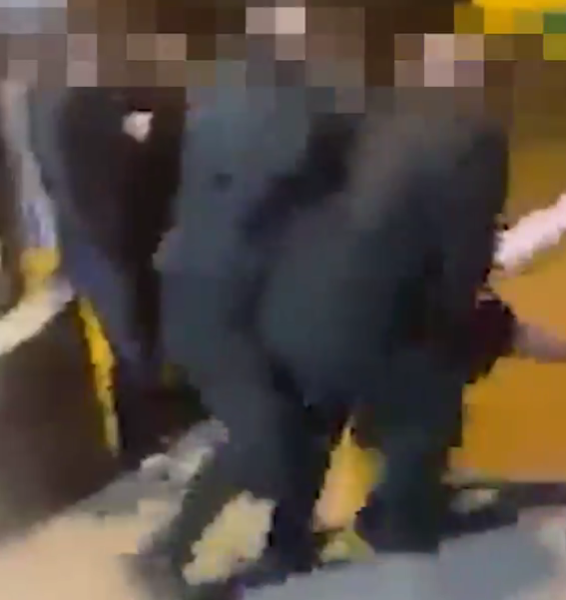 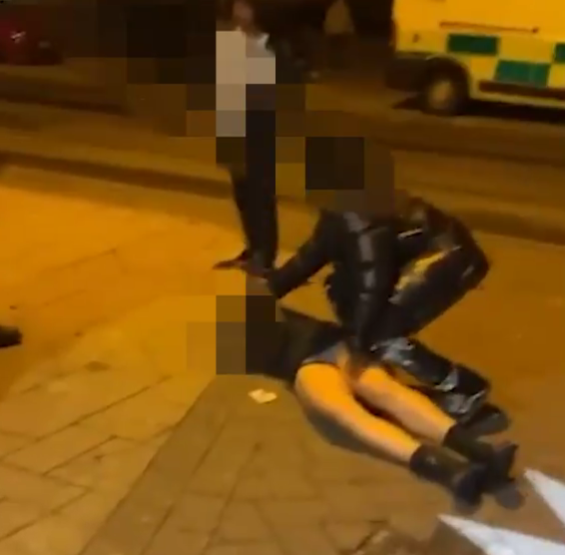