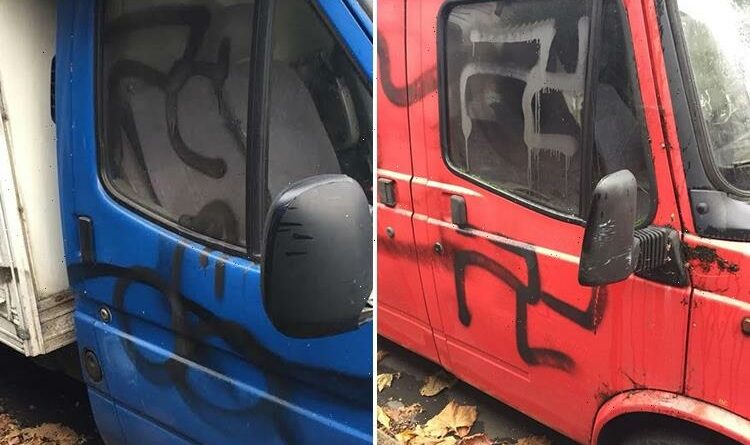 SWASTIKAS were daubed on two vehicles outside a Jewish school in London in a "shocking" act of racism today. 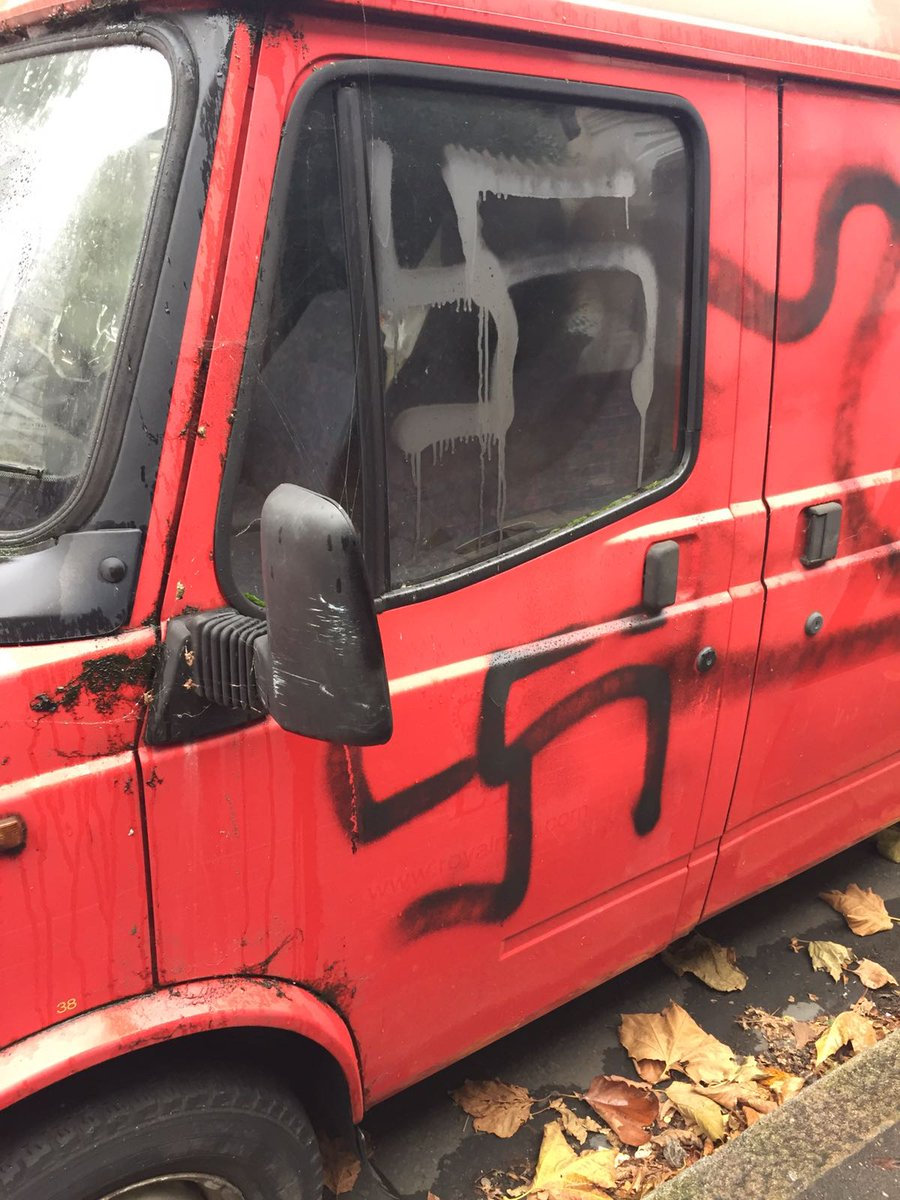 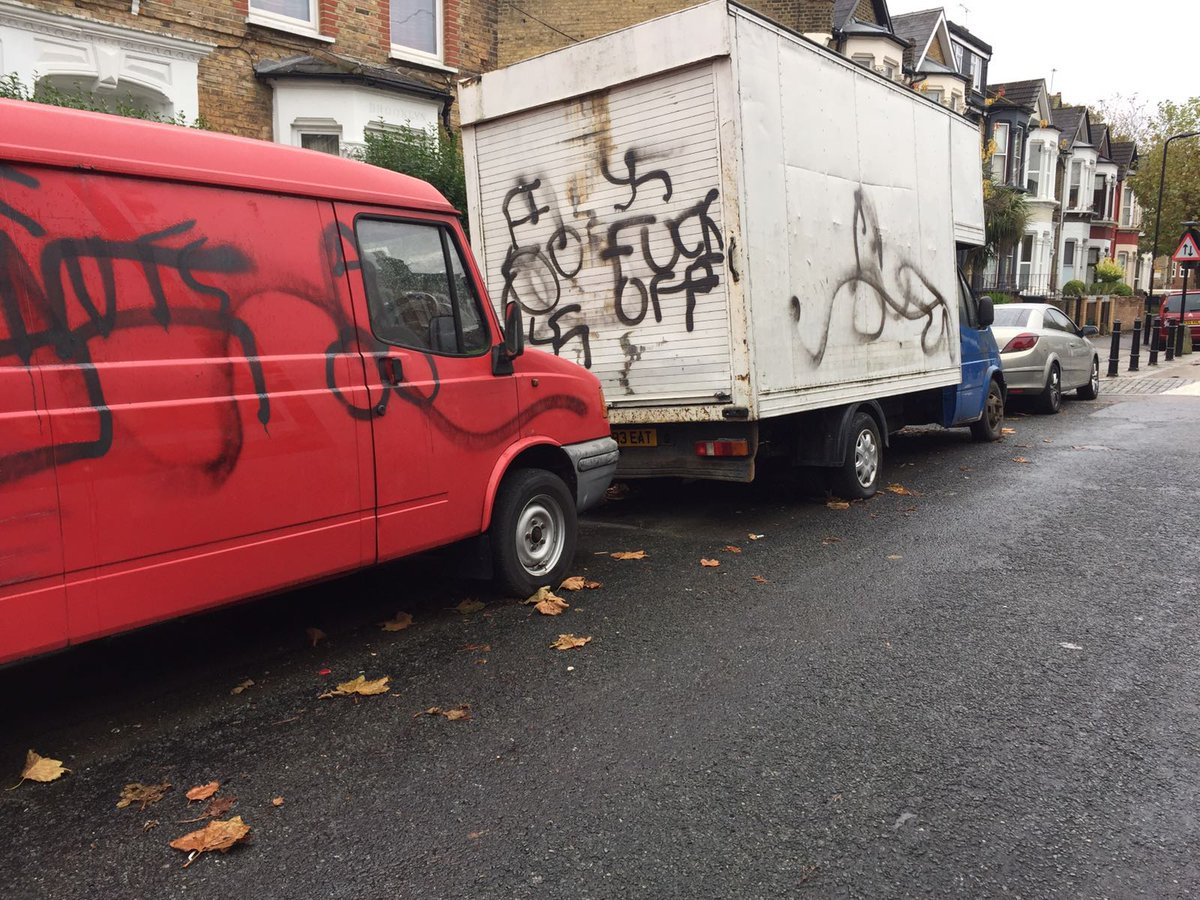 Parents and pupils were stunned by the offensive graffiti which included the message 'f*** off' on one vehicle.

A school spokesman told the Evening Standard: “Young schoolchildren and their parents were shocked to discover the offensive graffiti.

“Sadly swastikas and anti-Semitic graffiti is far too common in Stamford Hill.”

A spokesperson for the Metropolitan Police said: "We had reports of two vehicles damaged in Alkham Road, Stamford Hill, with paint and abusive graffiti.

"The incident is being investigated by officers from Hackney." 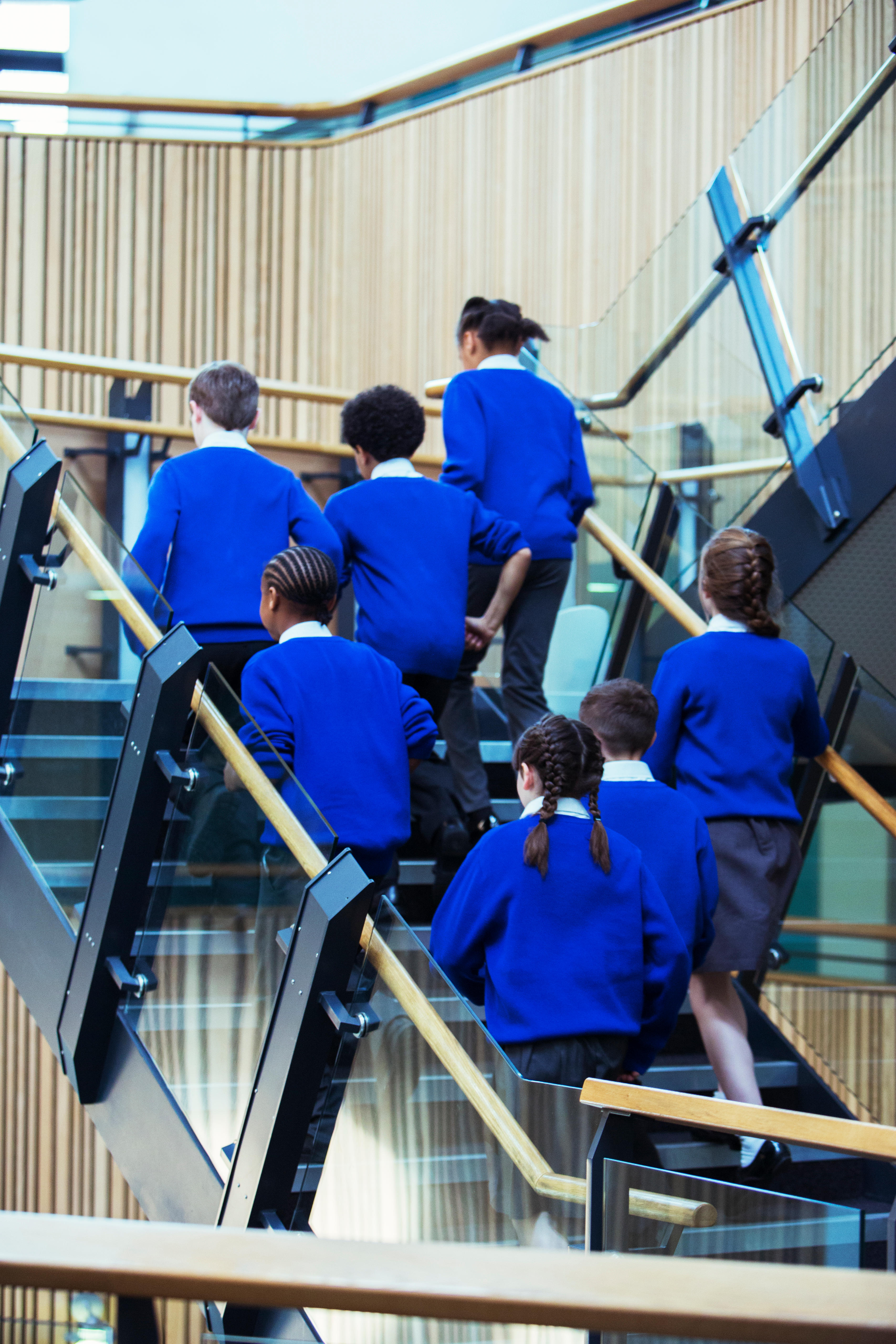 Twenty kids a DAY are kicked out of school for racism 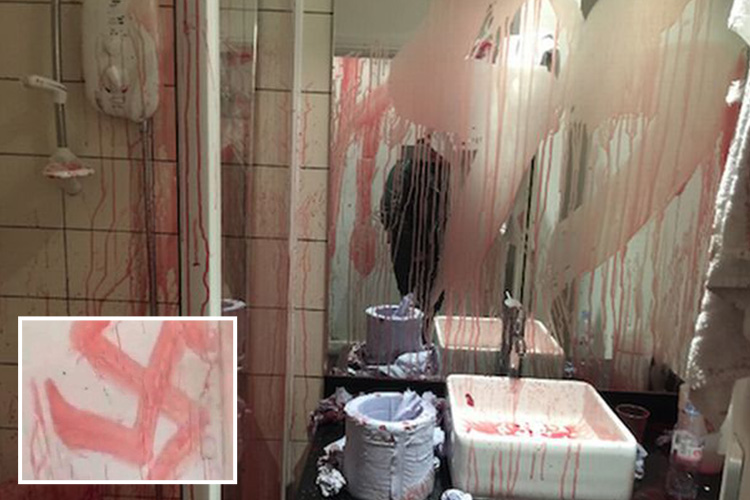 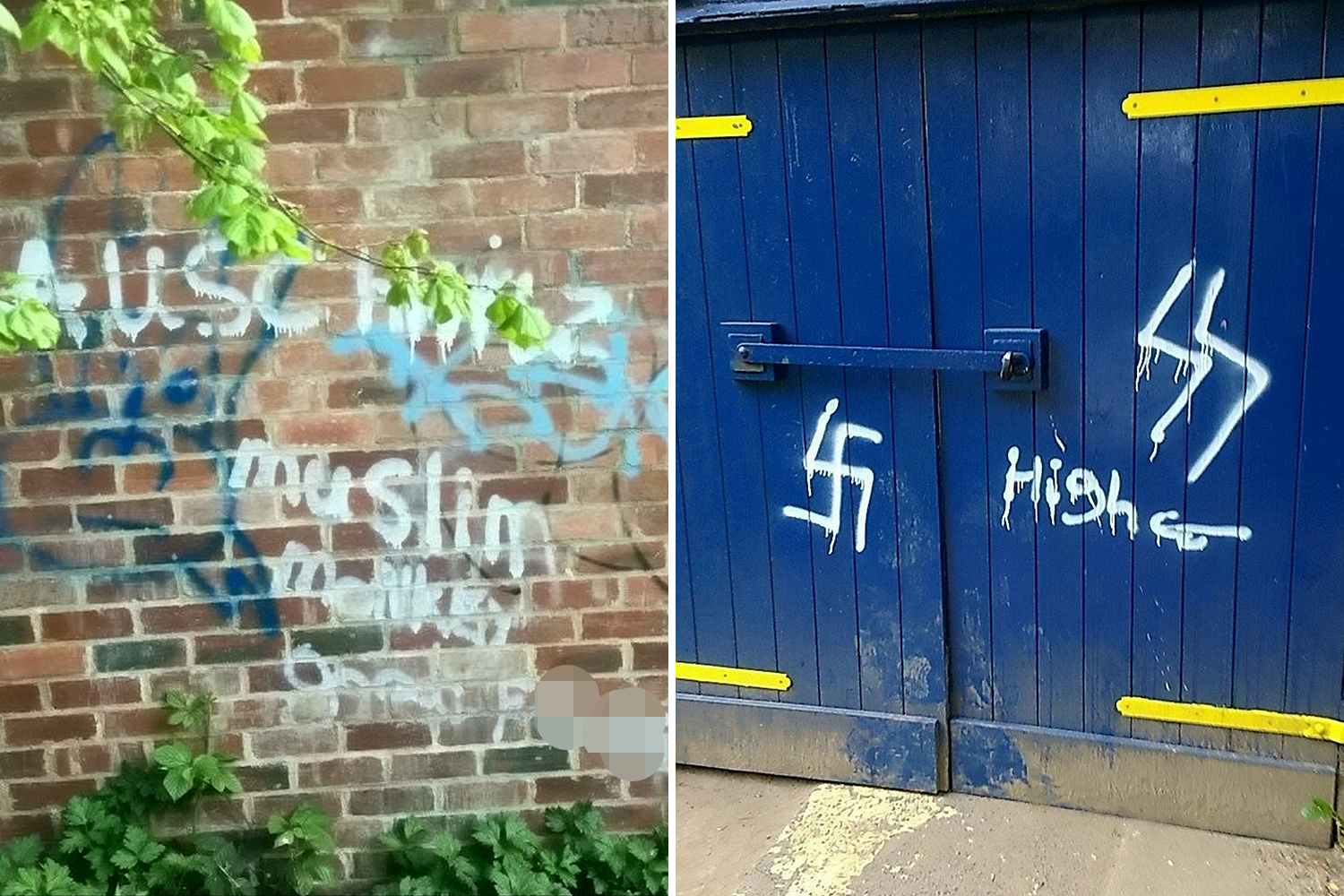 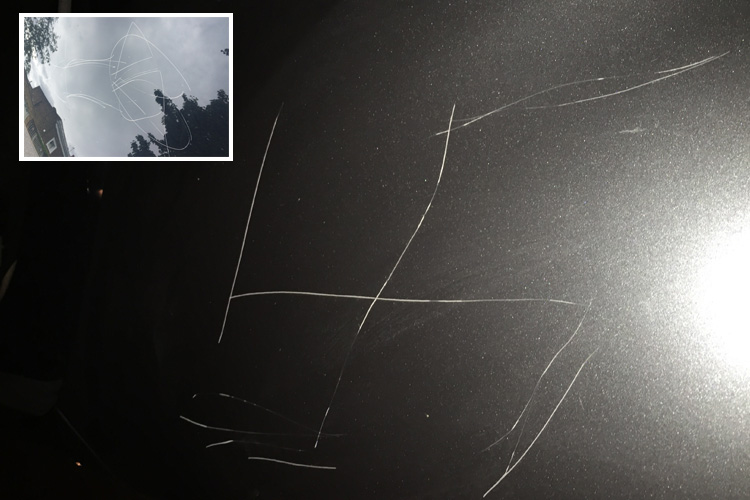 According to a Shomrim study,  more than 30 anti-Semitic incidents were logged during a month-long study among ultra-Orthodox Charedi Jews, living in Stamford Hill, last month.

Speaking at a conference at City Hall, Mr Khan said: "Politics is becoming more and more polarised with whole communities in cities across the world feeling increasingly disconnected and estranged from national politics. 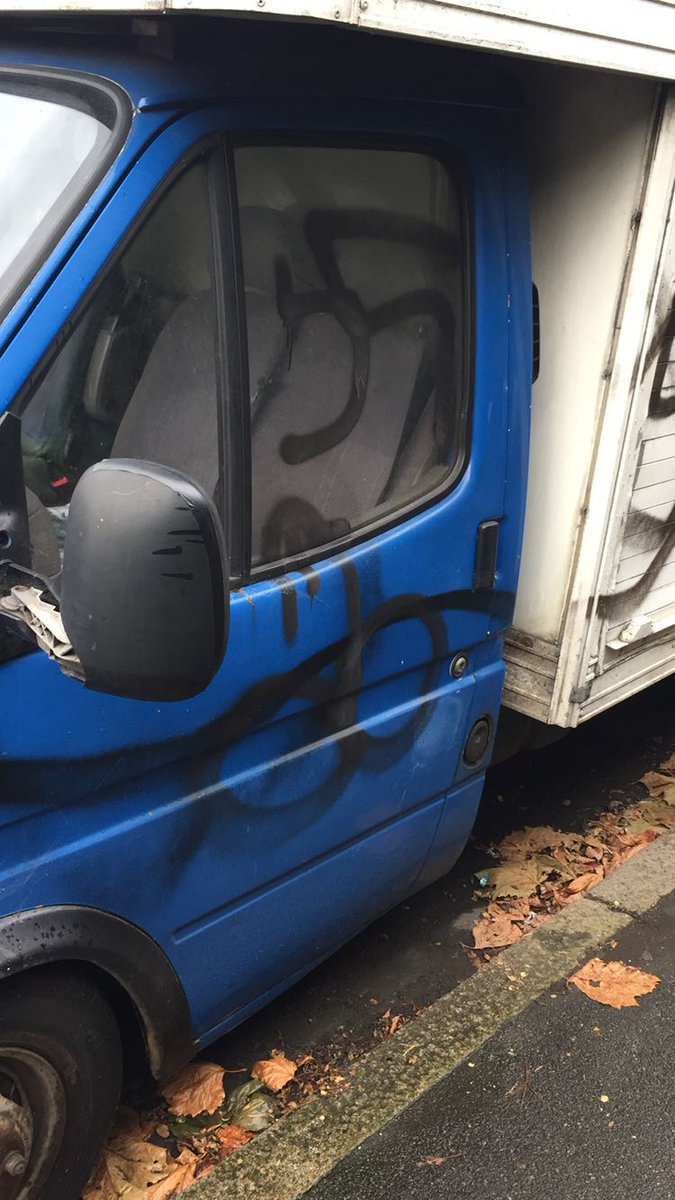 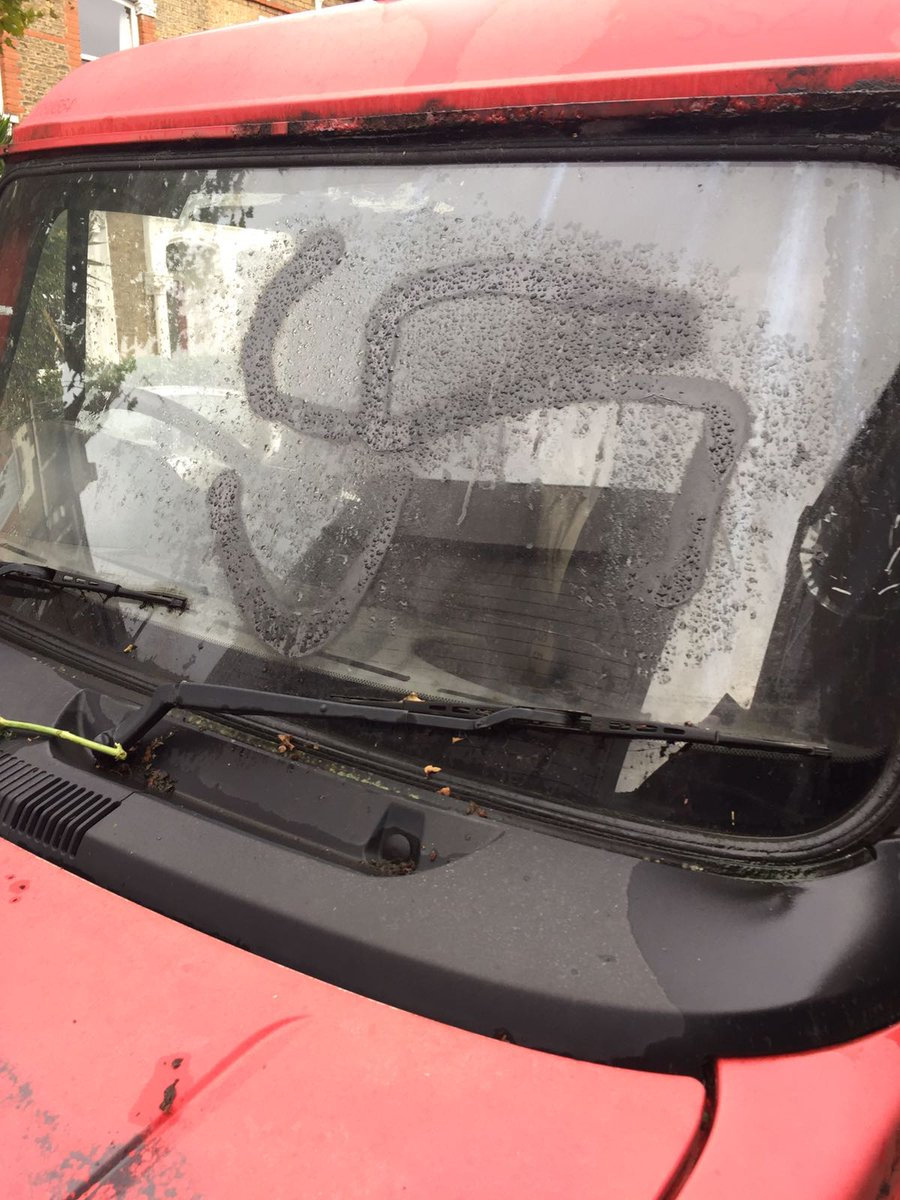 "Promoting social integration means ensuring that people of different faiths, ethnicities, social backgrounds and generations don't just tolerate one another or live side-by-side, but actually meet and mix with one another and forge relationships as friends and neighbours, as well as citizens."