Campaigners from Blue Planet Society compiled the images to lobby the fast food chain to scrap balloons and ditch single-use plastic like straws. 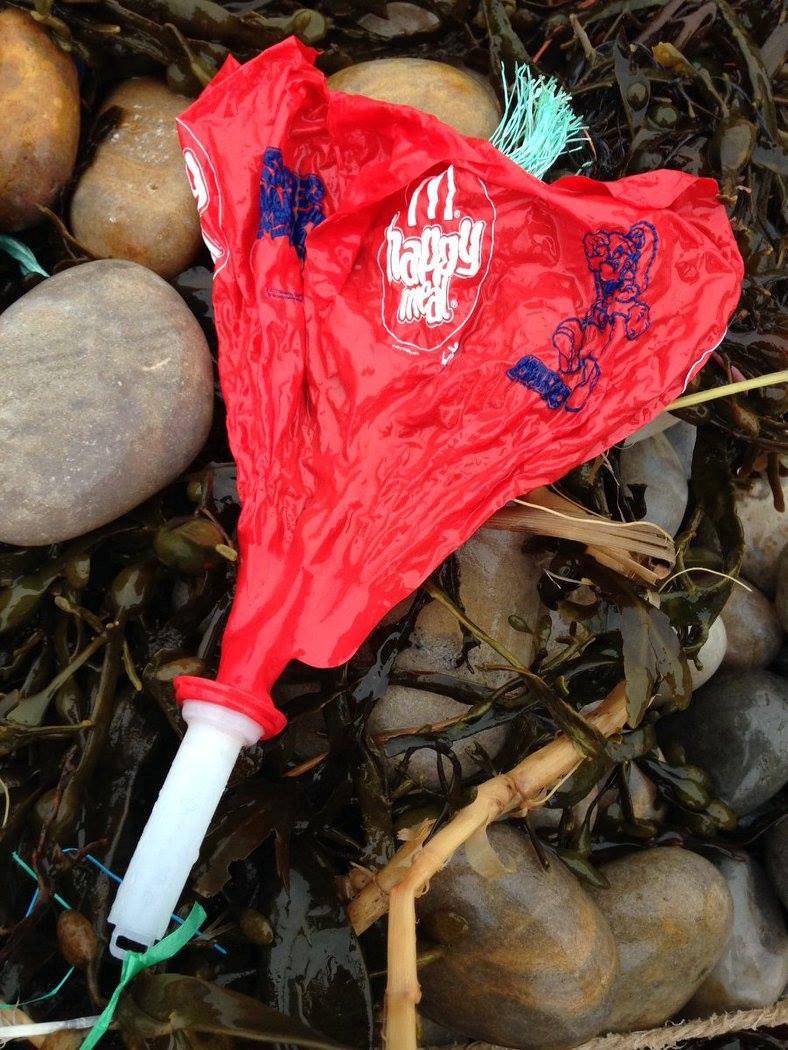 But founder John Hourston, 52, says it has been met with resistance – and claims the balloons are more damaging than any other form of plastic waste.

Balloons from British branches of McDonald's have washed up across the North Sea, as far away as the coastlines of Belgium and Germany.

John said: "We've collected 300 images in about a year, nearly one a day.

"In the marine environment, balloons are unlike any other form of human waste – they mimic marine food. 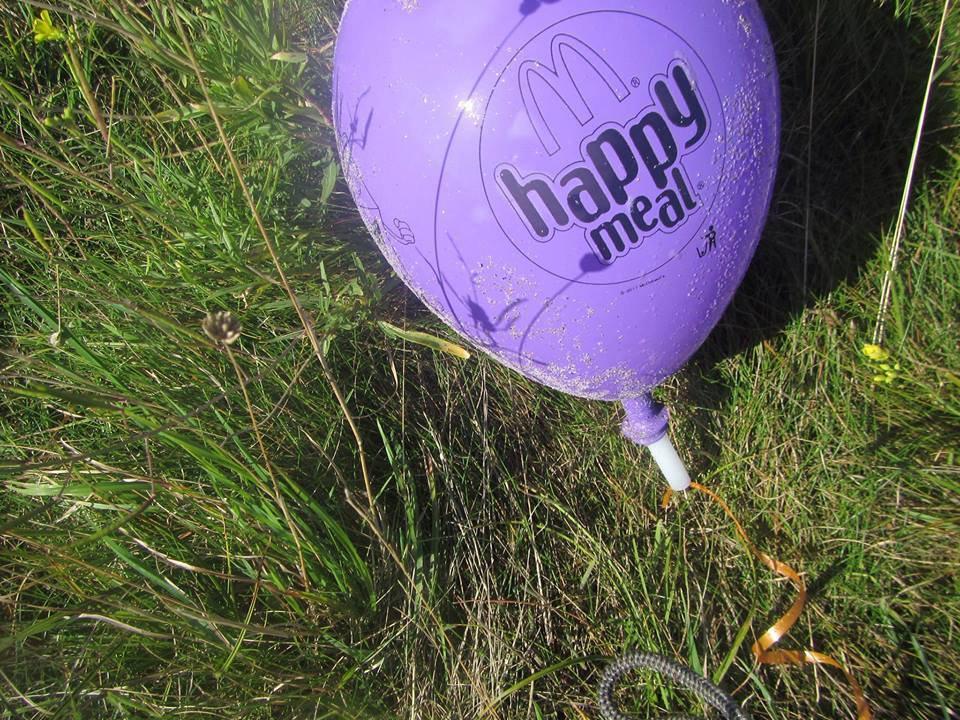 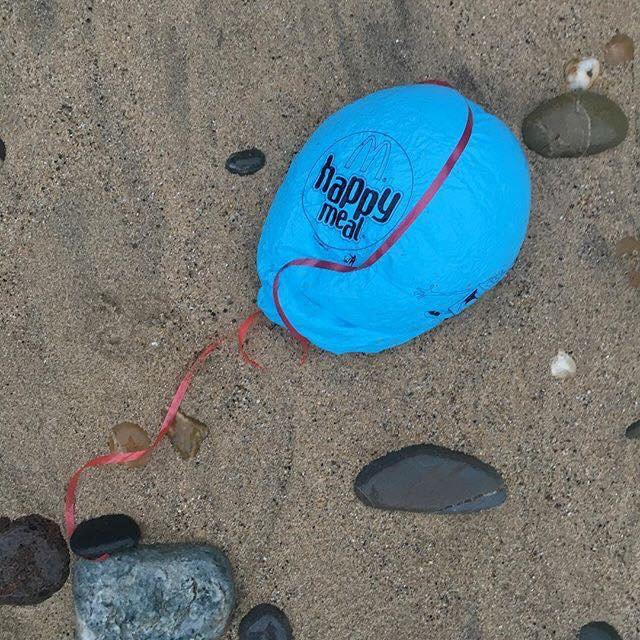 "If they go into the atmosphere they blow up, become shredded and end up falling down in fragments.

"They end up in the stomachs of seabirds, turtles, whales and dolphins.

"We know that plastics in the environment attract pollutants.

"To get to nanoplastics, they have to be in the marine environment for months or years. 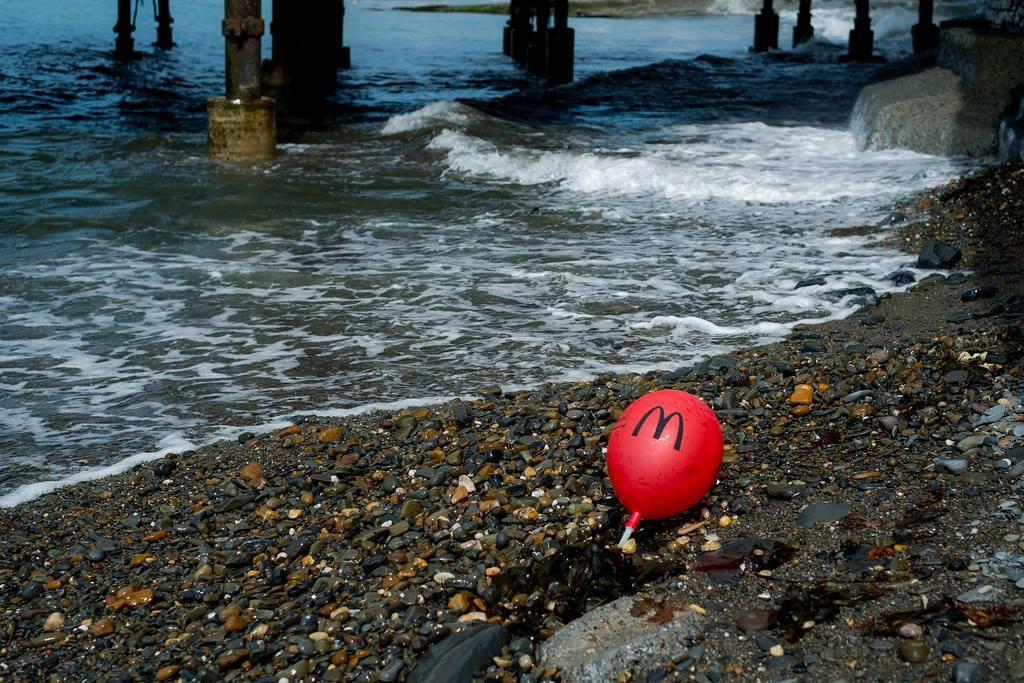 "Nanoplastics are so small that they could be absorbed through the gut walls of humans.

"It is a ticking time bomb.

The passionate conservationist, who lives in Bournemouth, Dorset, said the three components of a balloon pose a risk.

He added: "They are a lethal form of airborn litter.

"Most other litter does not have the ability to travel hundreds of miles.

"What I can say for certain is that British balloons are the biggest problem."

John has written to the British CEO of McDonald's, Steve Easterbrook, to raise his concerns.

He added: "The Happy Meal balloon promotion is the gateway for McDonald's to hooking kids into fast-food and for some reason they seem abnormally attached to the idea." 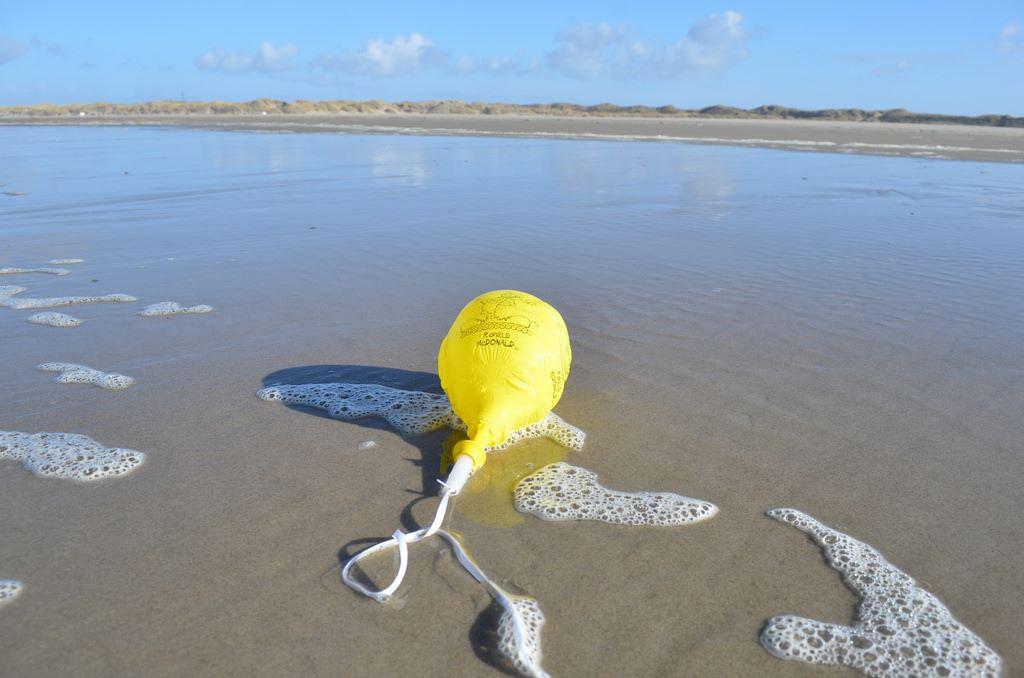 "My personal feeling is that they think the balloons are an integral part of their marketing.

"They could easily change this with their global profits.

"I think they could come up with an idea that is more appealing to children than balloons."

An activist from the Danish island of Fanoe, on the west coast, wrote: "On our beach we can easily find 10- 15 happy meal balloons every day."

Wildlife could be seen in some of the pictures, including seals and puffins.

A spokesman for McDonald's said: "Helium balloons are no longer in use in the majority of our coastal restaurants.

"We strive to be a good neighbour in all the communities we operate in and work closely with our suppliers to ensure all of our balloons are made from biodegradable materials. 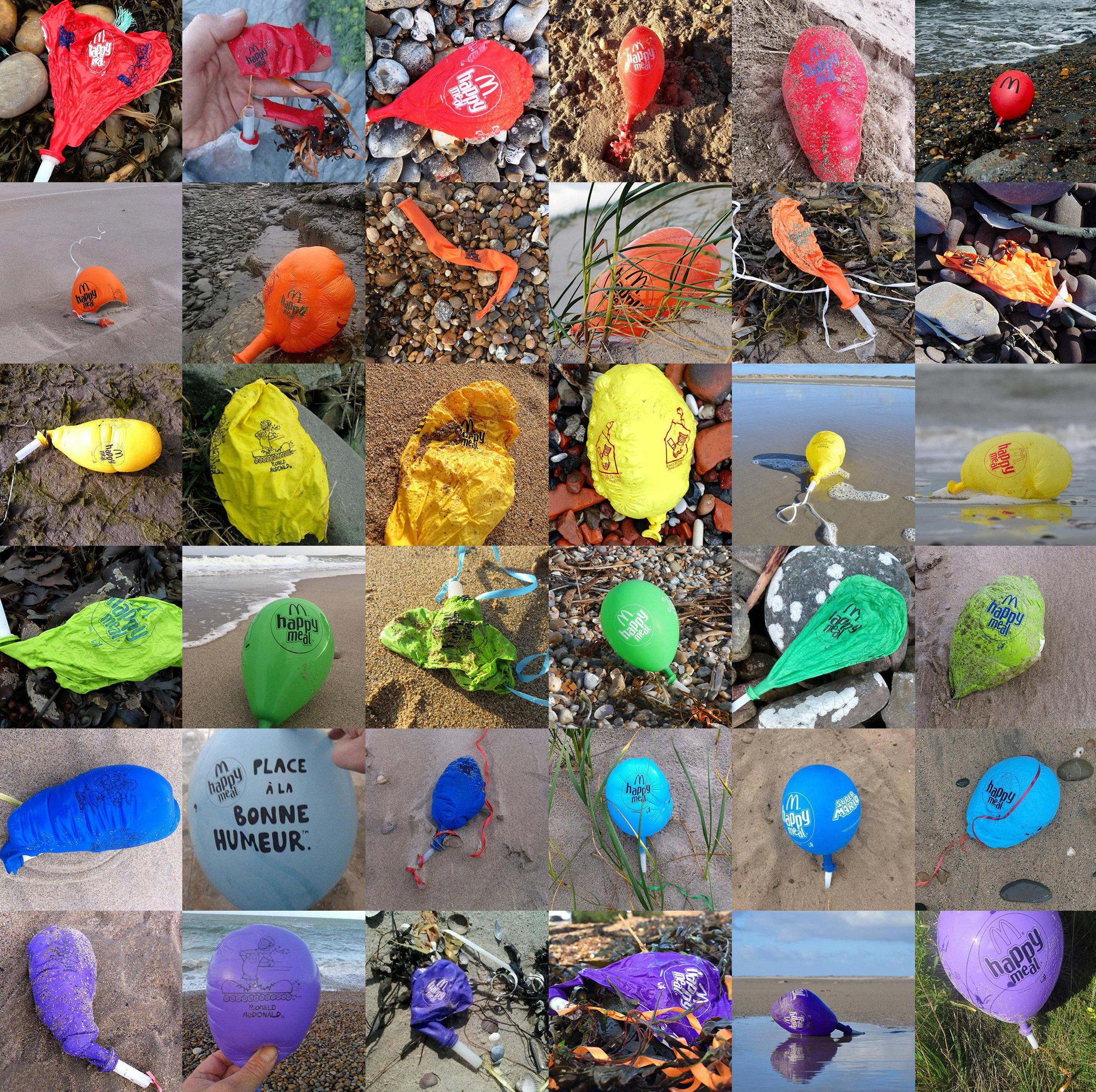 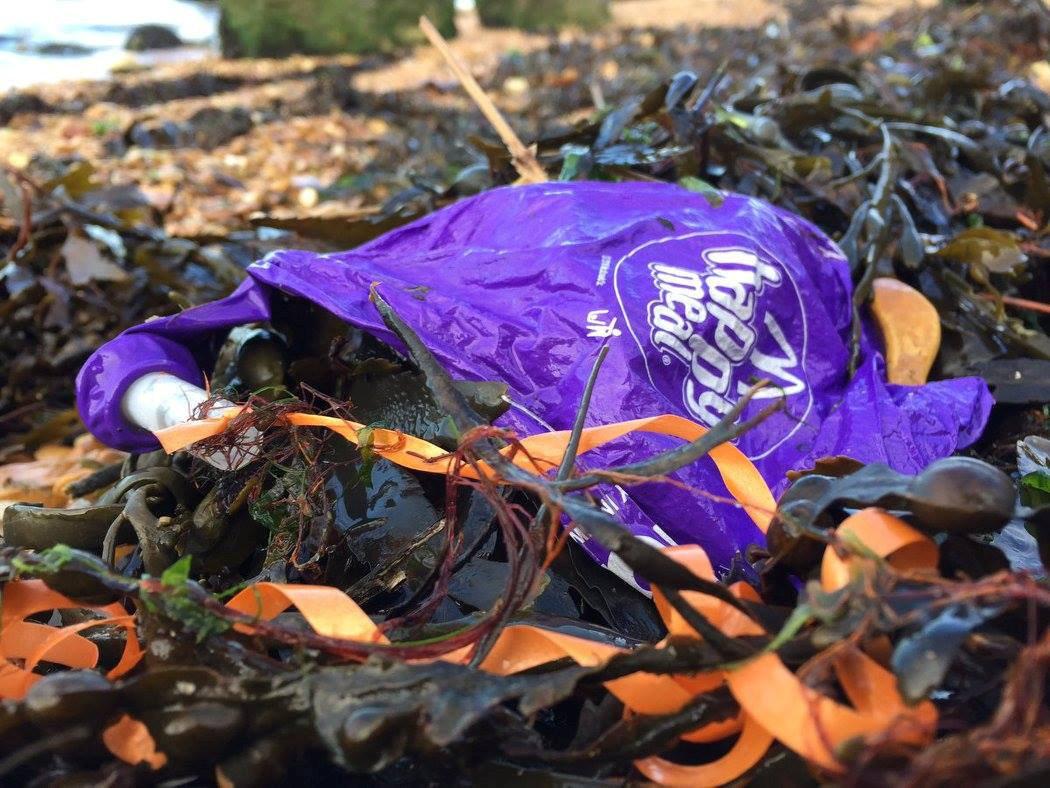 "We have taken a number of steps to encourage customers to dispose of litter responsibly, and are currently in the process of replacing all helium balloons with stick balloons in coastal restaurants.

"Our priority remains to provide our customers with the correct messaging on waste disposal and ensure we play our part in keeping the environment litter free."