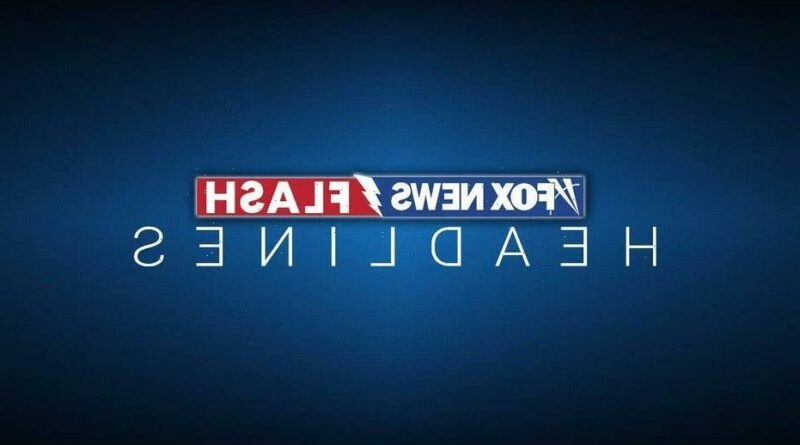 Cruz, who is charged with first-degree murder in the Feb. 14, 2018 shooting at Marjory Stoneman Douglas High School, is seen walking in circles in the jail cafeteria, according to footage posted on YouTube by Law & Crime.

After several minutes Cruz is seen speaking to the guard, identified as Sgt. Raymond Beltran, who is sitting in the corner of the cafeteria.

The Nov. 13, 2018, video has no audio, but the accused killer is seen giving the officer the finger before lunging at him and wrestling him to the ground while swinging at him.

Beltran ultimately slugs Cruz, who walks to the other side of the room and lays face-down on the ground after the guard pulls out a stun gun, the footage shows.

The video was played by prosecutors in court Wednesday at Cruz’s first in-person court appearance since the outbreak of the coronavirus pandemic.

In stark contrast to the video attack, Cruz, shackled and in an orange jumpsuit, sat quietly throughout the 30-minute court appearance.

Defense attorney David Wheeler told Circuit Judge Elizabeth Sherer that Beltran had previously mistreated Cruz and he was reacting to the abuse.

Prosecutor Maria Schneider asked the judge for complete medical records for Cruz to determine if they back up claims of abuse by Beltran.

Wheeler countered that the records are largely confidential.

Sherer is scheduled to rule on the request on Friday.

Cruz, 22, faces a possible death sentence if convicted in the bloody shooting, among the deadliest in US history.