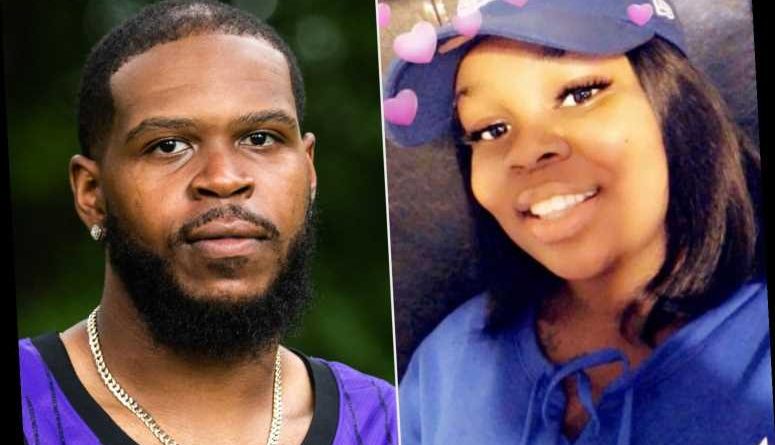 The shooting charges against Breonna Taylor's boyfriend, Kenneth Walker, have been permanently dismissed.

A judge ruled Monday that the charges Walker faced for shooting a Louisville, Ky., police officer would be dismissed with prejudice, meaning he cannot be recharged for the incident, according to the Louisville Courier-Journal.

Walker was initially was arrested and charged with assault and attempted murder of a police officer after he shot Sgt. Jonathan Mattingly when Louisville police officers entered his girlfriend's apartment on March 13, 2020.

Walker sued the city and the police department in September, alleging he is a victim of police misconduct. He still faces a civil counterclaim filed by Mattingly, the Courier-Journal reports.

Walker's attorney Steve Romines said in a statement obtained by the newspaper that he is relieved the case is closed.

"We believe the city used Kenneth as a pawn to cover up the events that took place on March 13, 2020, and further used him to cover up the deep-seated failures within the Louisville Metro Police Department," Romines said in the statement. "… It does not go unnoticed that neither the city nor the LMPD has apologized for using Kenneth as a scapegoat for an improper raid gone bad."

Romines and the Jefferson Commonwealth Attorney's Office did not immediately respond to PEOPLE's request for comment.

In October, Walker opened up to CBS This Morning's Gayle King about the night that Taylor was killed, saying that the Louisville officers who entered her apartment the evening of March 13 never announced themselves, contradicting Kentucky Attorney General Daniel Cameron's assertion that the officers did.

King asked Walker who he thought was at the door that tragic night. He replied that he "didn't have a clue."

Walker added: "I mean, if it was the police at the door and they just said, 'We're … we're the police,' me or Breonna didn't have a reason at all not to open the door to see what they wanted."

Walker said he's "a million percent sure that nobody identified themselves" outside Taylor's door that night, which is why he, as a licensed gun-owner, grabbed his firearm and ultimately fired it. Cameron has asserted Walker's bullet struck an officer, and officers returned fire with 32 shots, six of which fatally struck Taylor.

Walker has long maintained he believed someone was trying to break into the apartment. A wrongful death lawsuit filed by Taylor's mother, Tamika Palmer, alleges Walker fired a warning shot as the then-unknown persons breached the front door with a battering ram, and that officers responded by firing into the apartment.

"I never thought it was the police," Walker told King. "Because why would the police be coming here?"

Walker told King both he and Taylor, an aspiring nurse working as an emergency room technician, asked "several times" who was on the other side of the apartment door when police began knocking. "And there was no response. So the next thing I know the door is flying open," Walker said.