Barry Downes was stunned when he opened his new Argos kettle and a little corn snake began slithering out of the box. 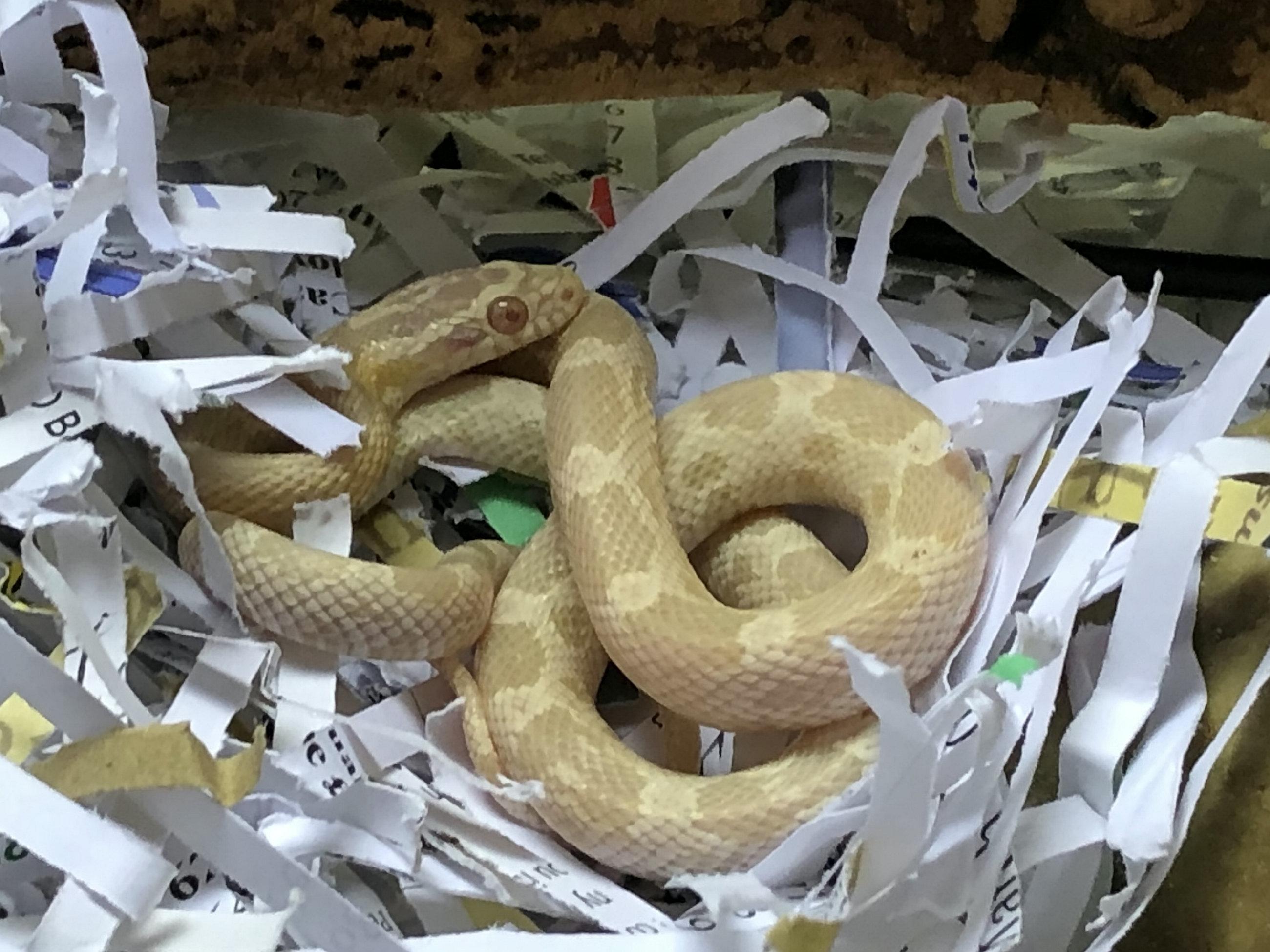 Barry, from Paddington, north London, bought the kettle on December 28 in the Christmas sales.

He said: "I went down to Argos to get a new kettle, and when I got it home I took it out of the wrapping, turned it on and realised it was working fine.

"I made a cup of tea and went to sit down to drink it. When I came back into the kitchen I spotted something on the floor.

"At first I didn't recognise it as a snake so I picked it up to put it in the bin but then it started wriggling." 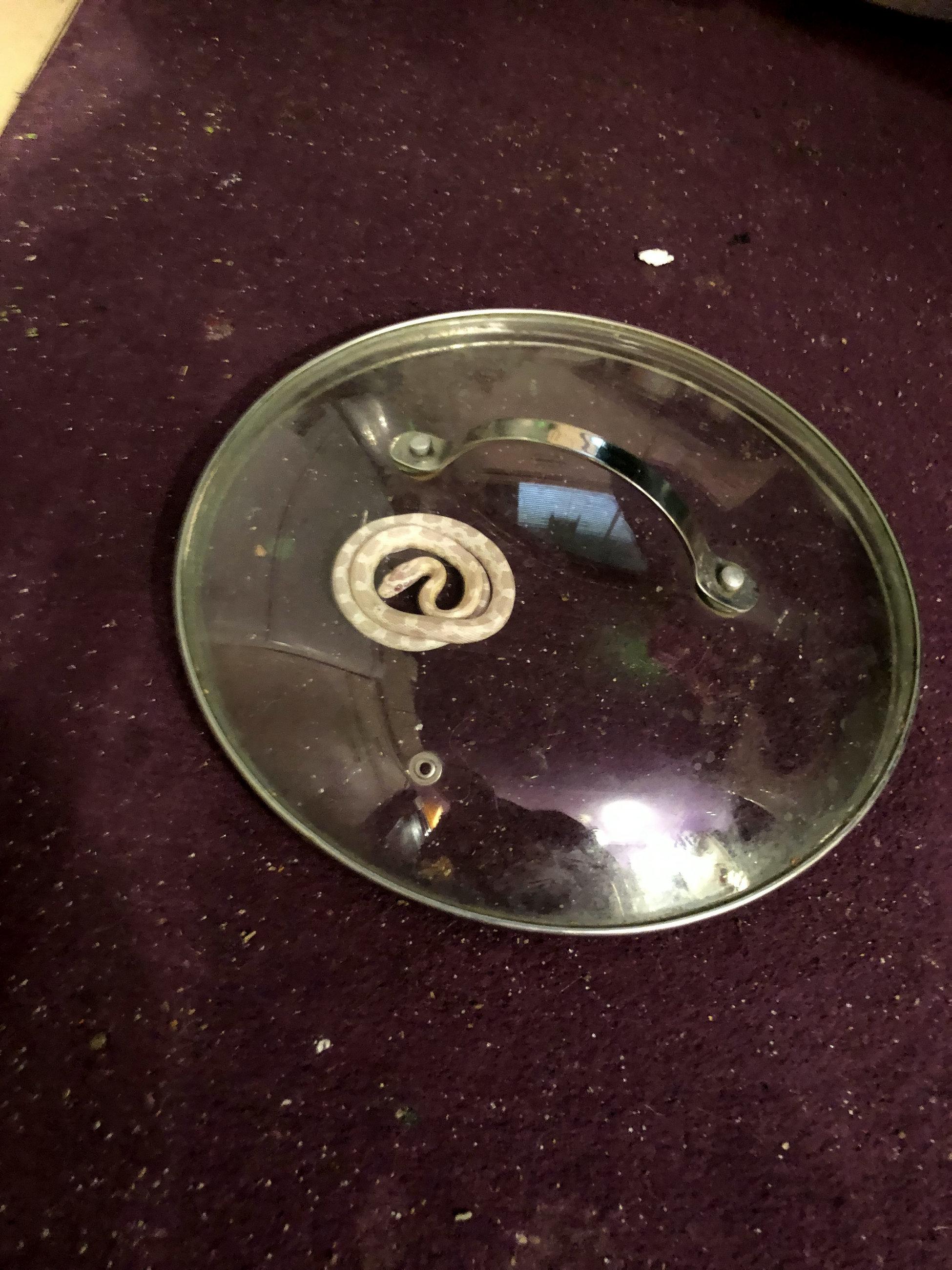 Quick-thinking Barry grabbed a saucepan lid and trapped the young snake underneath before calling the RSPCA.

RSPCA animal collection officer Ella Davies said: "Barry must have been quite shocked when he realised there was a snake in his kettle.

"He explained to me that he had some problems with his sight so when he first saw the snake he thought she was string or part of the plastic packaging.

"Only when he picked her up did he realise she was alive. He said he liked snakes but wanted to confine her quickly as he was unsure what species she was." 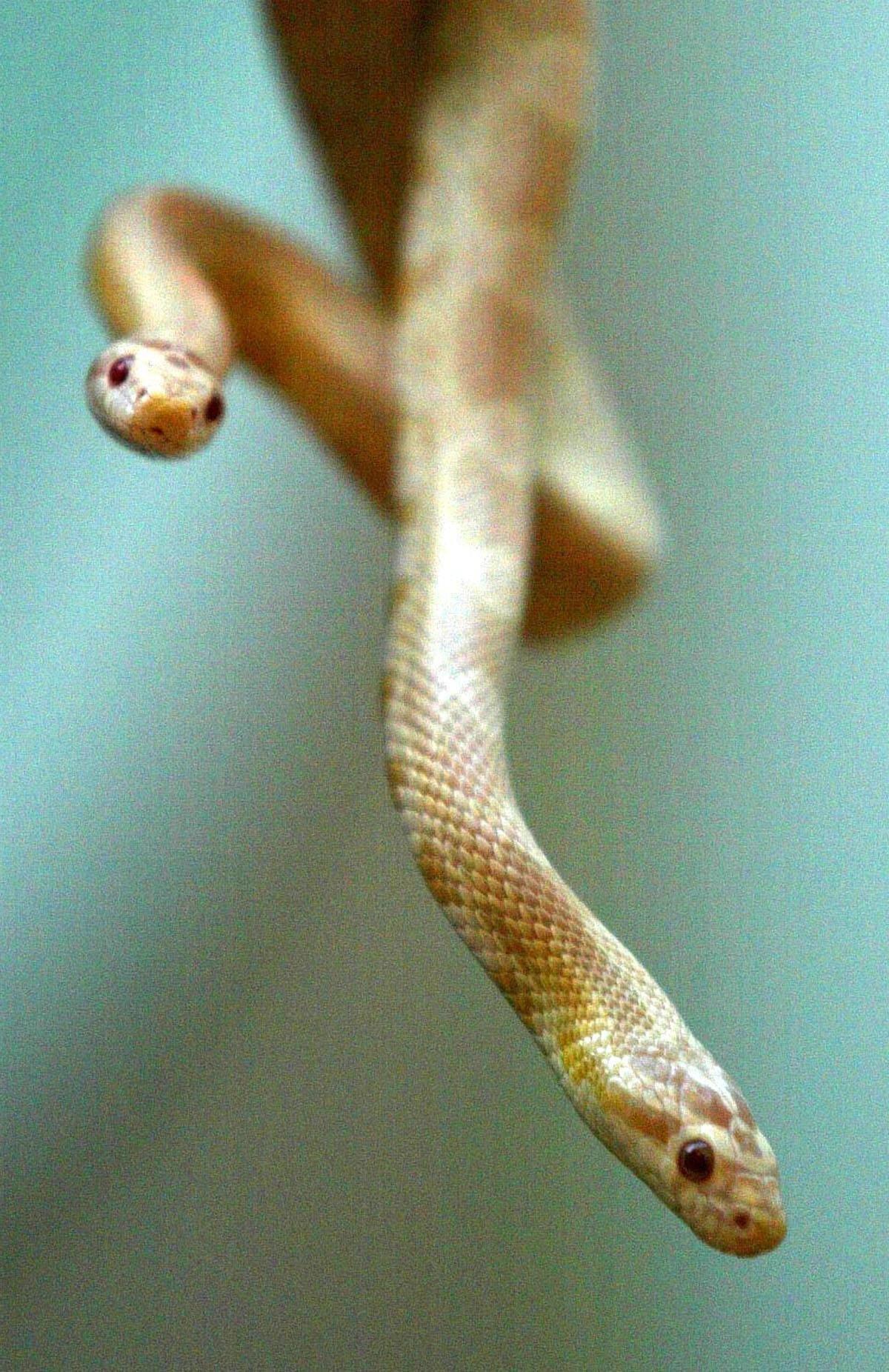 The unharmed snake was taken to the charity's Putney Animal Hospital.

ACO Davies added: "Barry thought the snake may have travelled from China – which is where the kettle was made – but I suspect she snuck into the box at a storage warehouse somewhere in the UK.

"Corn snakes are talented escape artists so I suspect this little one has escaped from a vivarium somewhere."