A SICK mum-of-two sexually abused her own children and urinated in their juice cups, a court heard.

The British woman in her 20s exchanged sick fantasies with paedophiles on the internet before she was caught in an FBI sting. 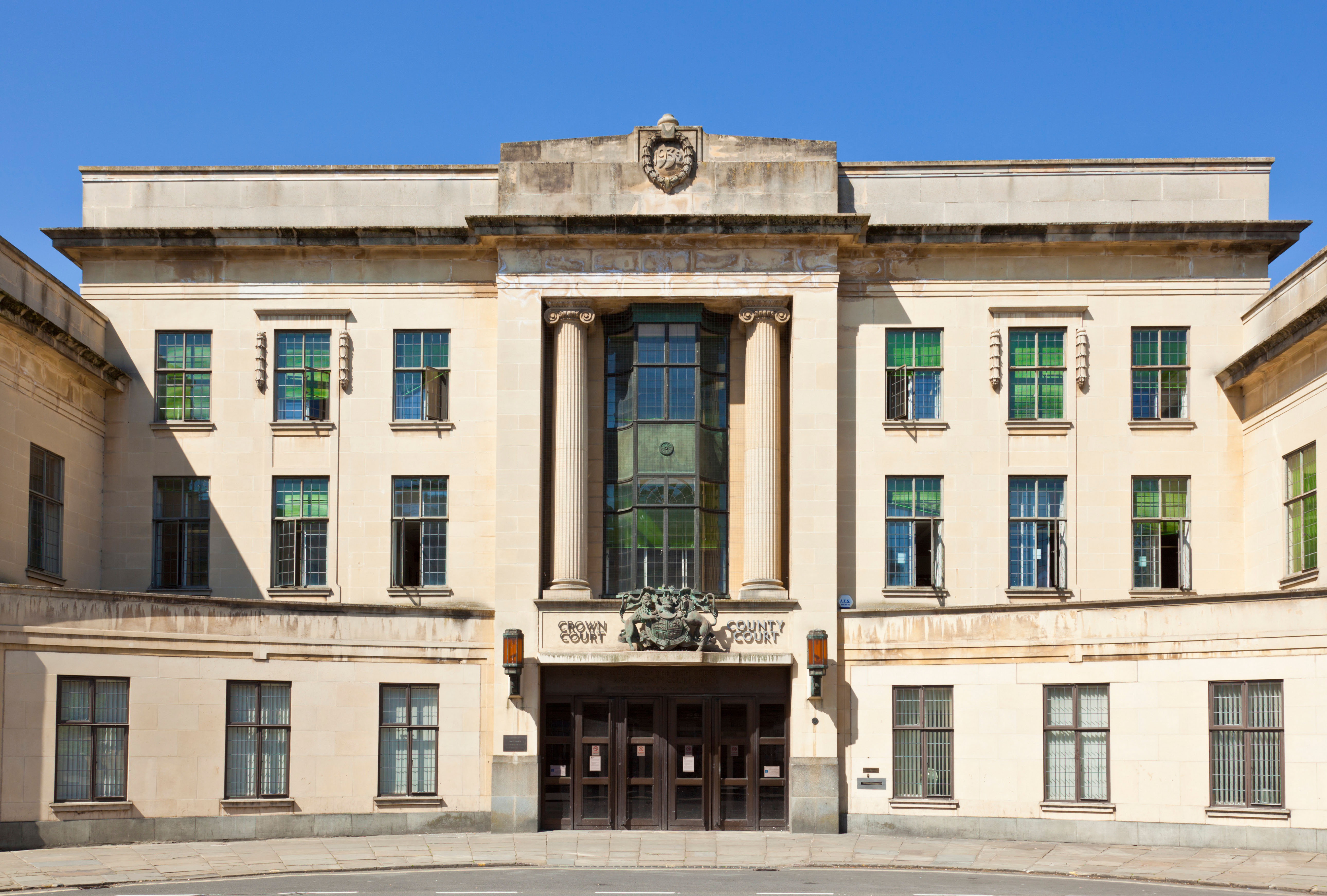 The mum – who cannot be named for legal reasons – was snared by the US intelligence service last summer, with the file passed to the UK authorities, Oxford Crown Court heard.

She was also found to have exchanged messages with a paedophile who has since been jailed for more than a decade after an investigation by the Metropolitan Police.

Jailing her for six years on Thursday, Judge Nigel Daly said: "I find this behaviour quite impossible to comprehend.

"As you will appreciate, anything that appears on the internet will in all probability remain there forever and you have subjected your own infant children to this very real possibility."

Prosecutor Lisa Goddard told the court that Snapchat and Kik accounts belonging to the Oxfordshire woman were identified in a sting operation by the FBI's child exploitation team last May and June.

The woman said she was living with her two children and urinating in cups and making them drink it.

An undercover FBI officer, posing as a paedophile, exchanged messages with the mum that betrayed the woman's disturbing sexual interest in her own and other children.

She claimed it would be "hot" to see a man be sexually aroused by the children and sent a naked image of herself with a baby's foot touching her bottom.

Ms Goddard read another message from the defendant to the undercover officer in which she said she "needed to marry a paedophile".

The woman was also found to be swapping messages with a paedophile later caught in a Met Police probe.

She appeared to be arranging for her children to be abused by the man, although she told him: "I don't really want them in pain or anything."

A total of 377 indecent images and videos of children in the most-serious category, including films showing the rape of babies, were discovered on them.

Also found on a phone was an app designed to hide image and video files.

The woman admitted sexual assault on a child under 13, sexual activity with a child, possession of an extreme pornographic image and making and distributing indecent images of children.

She had no previous convictions.

She had had a 'troubled childhood', during which she was raped by an uncle, and had also been abused by a partner.

"She wants to get as much help as she can and try to move on," he said.

She wanted to teach English to adults in the future.

Mr Reilly added his client "hopes when they are older her children will seek her out".

He said: "That is the one thing that keeps her going."

She no longer had custody of the children.

The woman will remain on the sex offender register for life.