The show has come under fire following a documentary called The Problem With Apu on the topic of the cartoon's famous Kwik-E-Mart owner. 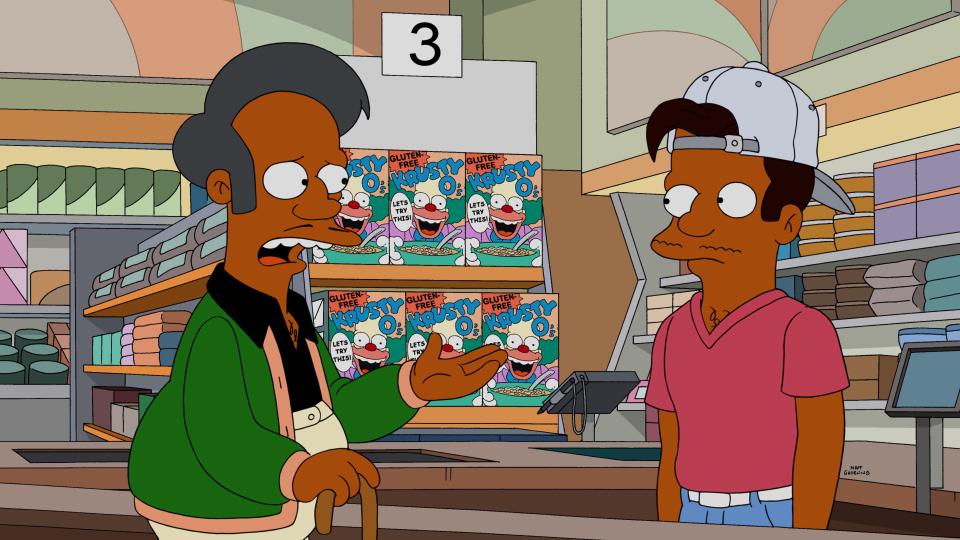 Controversy sparked the show into an on-air defence by central characters Marge and Lisa Simpson in which Lisa said: "Something that started decades ago, and was applauded and inoffensive, is now politically incorrect. What can you do?"

Groening, whose cartoon family first hit TV screens in 1987, has now personally responded to the backlash, saying people had deliberately chosen to be offended by Apu.

Speaking to USA Today, he said: "I’m proud of what we do on the show.

"I think it’s a time in our culture where people love to pretend they’re offended." 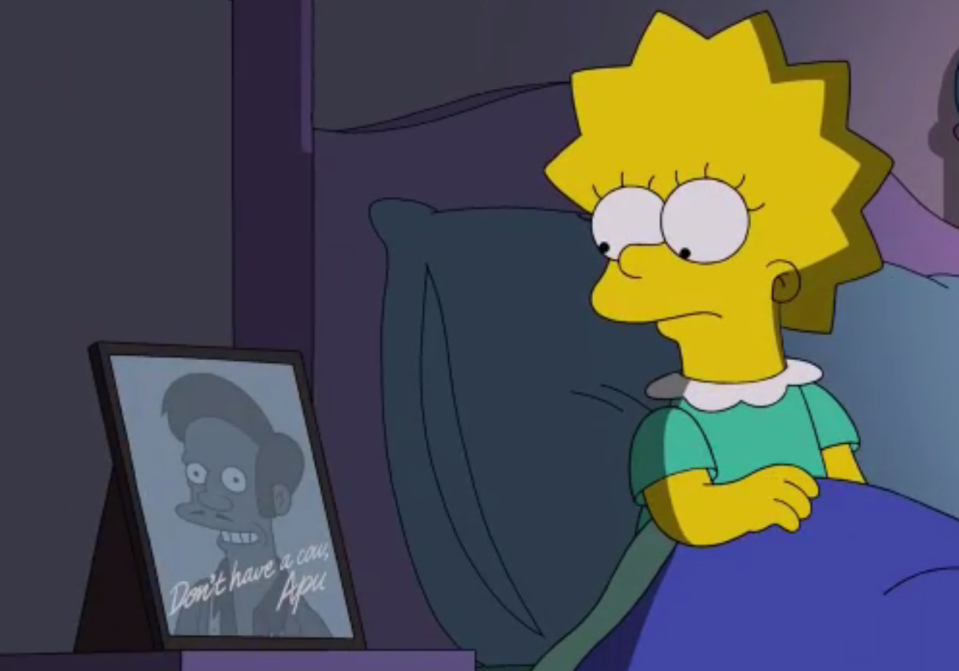 In the documentary, American-Indian comedian Hari Kondabolu said he was "haunted" by the character who sounds like "a white guy doing an impression of a white guy making fun of my father".

Though he admitted finding the show funny, he said the Kwik-E-Mart owner had no depth, humanity or freedom as a character.

The Simpsons addressed the controversy in its episode, No Good Read Goes Unpunished.

In it, several famous authors including Rudyard Kipling, visit Marge Simpson in a dream, urging her to change their books because they contain so many stereotypes. 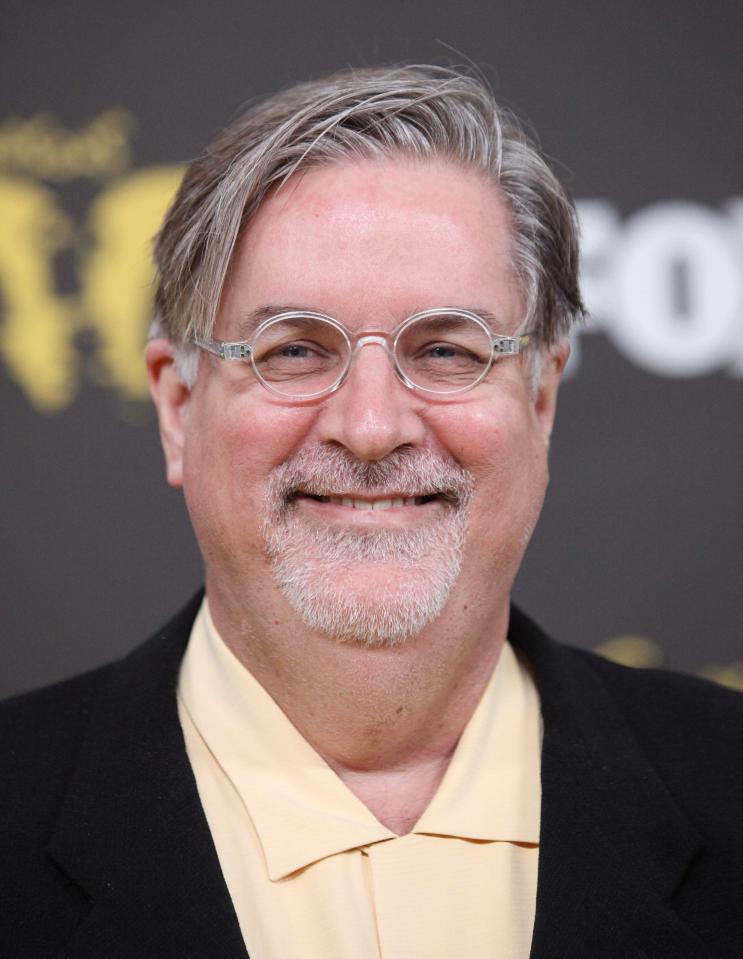 In response to the episode, Kondabolu took to Twitter to say: "Wow. Politically incorrect?

"That’s the takeaway from my movie & the discussion it sparked? Man, I really loved this show. This is sad."

Hank Azaria, who voices Apu, said he was willing to 'step aside' from playing the character following the controversy.